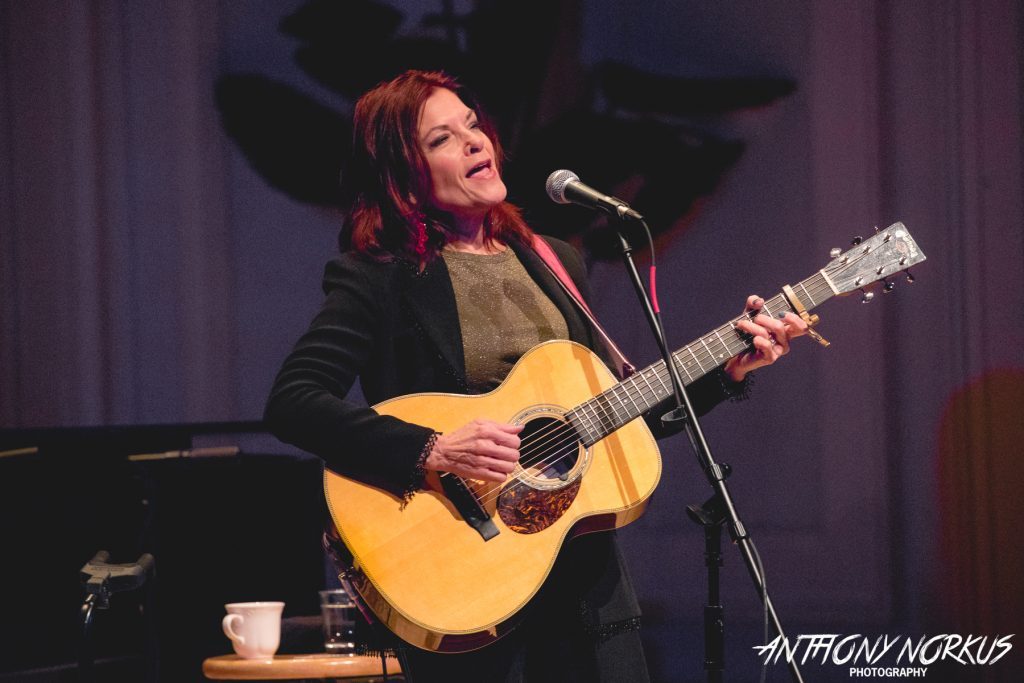 The daughter of country music legend Johnny Cash trekked through a beautifully dynamic collection of music accompanied by her husband, John Leventhal.

Early in the set, “Undiscovered Country” provided a rhythmic shuffle with Cash and Leventhal playing dueling acoustic guitars. Cash maintained a steady rhythm while Leventhal was free to riff through accompanying melodic lines and leads.

Soon enough, Cash’s grammy-winning album, “The River and the Thread” came into focus with a soulful performance of “A Feather’s Not a Bird.” Leventhal riffed out wistful chords while Cash snapped and belted the powerful refrain.

Later on, a particularly moving moment came when Cash performed “Long Black Veil,” a song originally performed and recorded by her father. Cash breathed life into the longful number with a feeling both ghostly and lovely.

With a sold-out crowd for the Acoustic Cafe Folk Series show on hand, other highlights of the evening came with “Western Wall,” which featured Leventhal on piano, and “She Remembers Everything,” a heartfelt song that exuded power and grace while also flowing alongside the piano.

“Young women deserve a place at the table,” Cash said before the song, touching on the power and potential of women in all walks of life. “And they deserve to decide the menu, too.”

The evening concluded with “Tennessee Flat Top Box,” during which the crowd clapped joyfully along, and a stirring rendition of “500 Miles,” as well as an adieu from Cash.

“Thank you for coming to the beautiful St. Cecilia music hall. We created a community. If we can do it here, we can do it across the country,” Cash said. 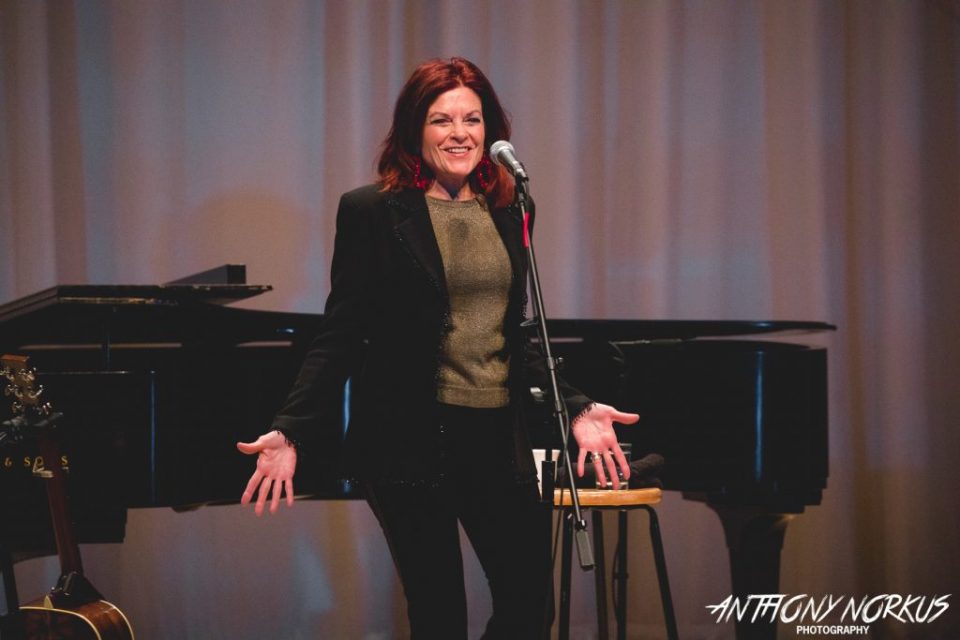 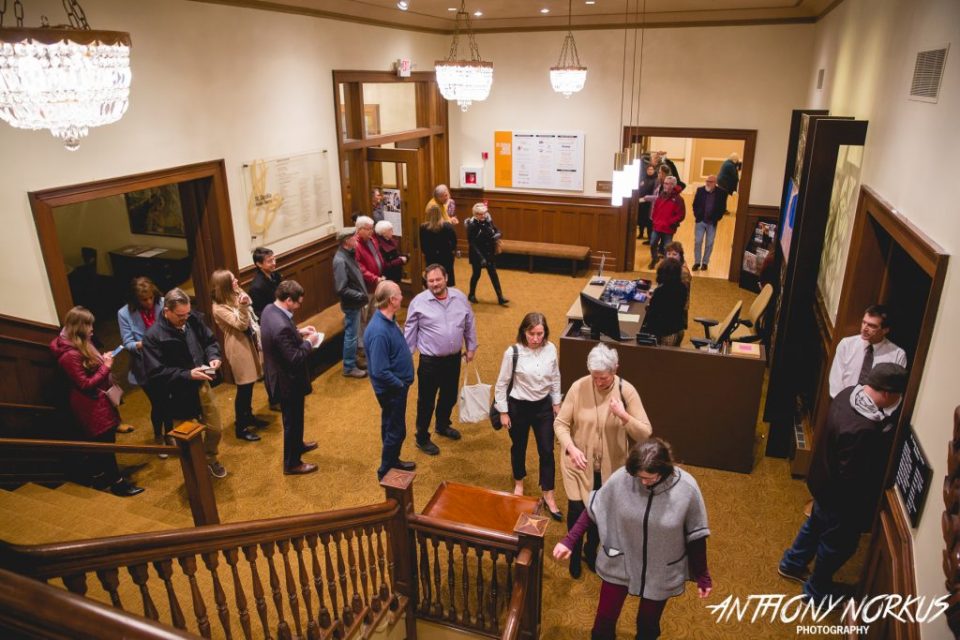 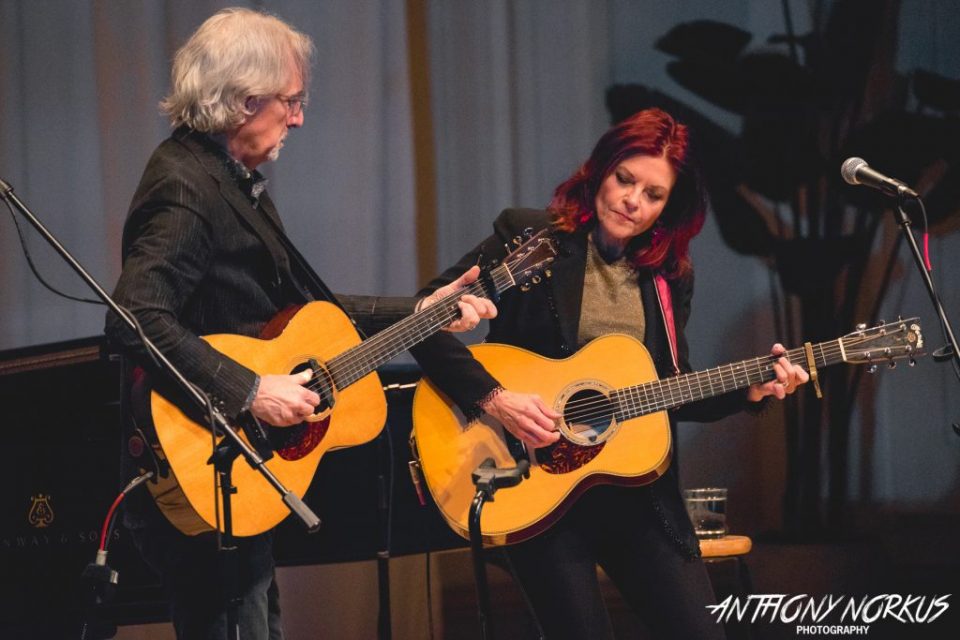 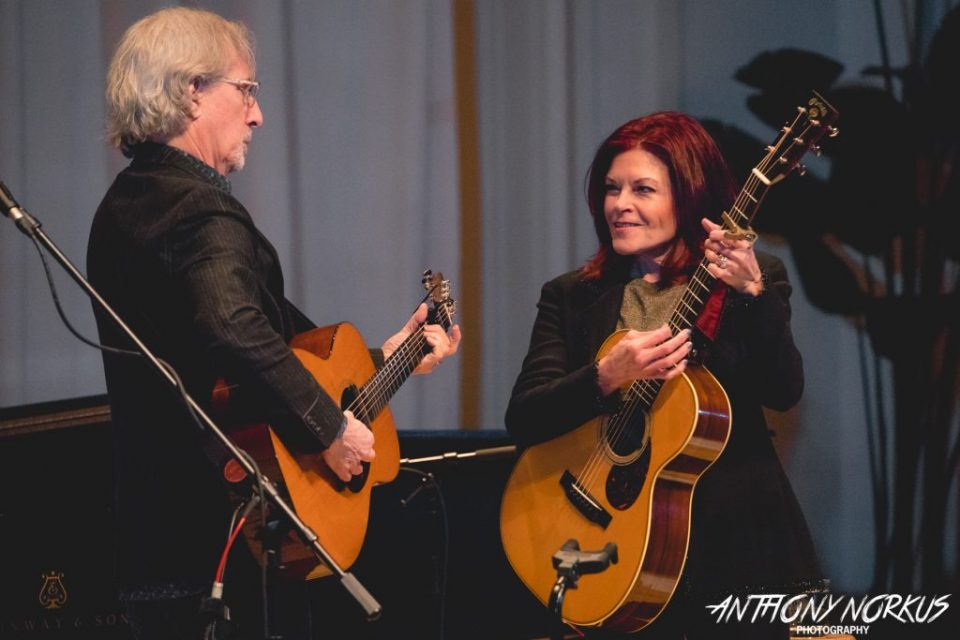 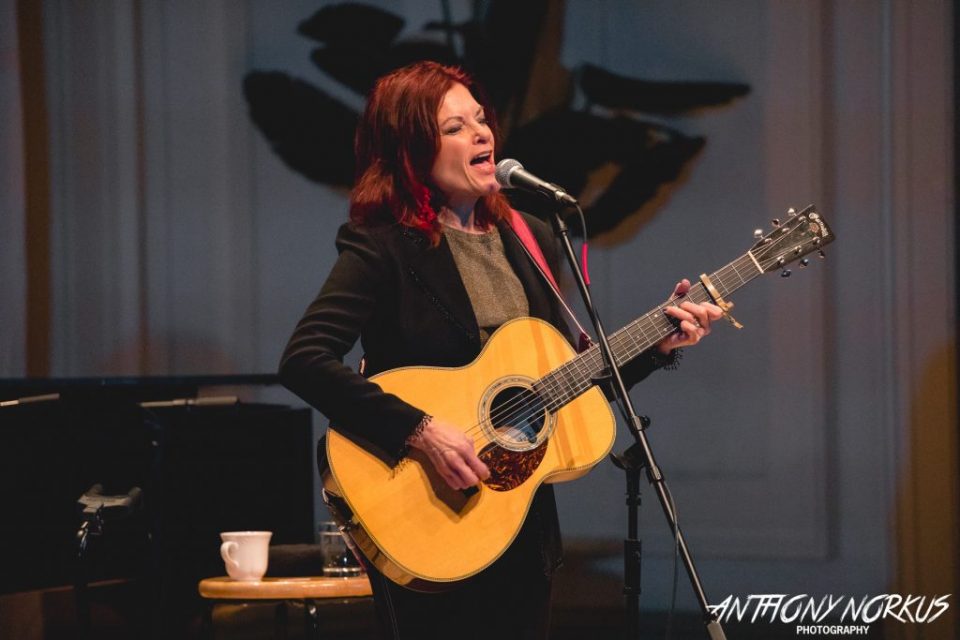 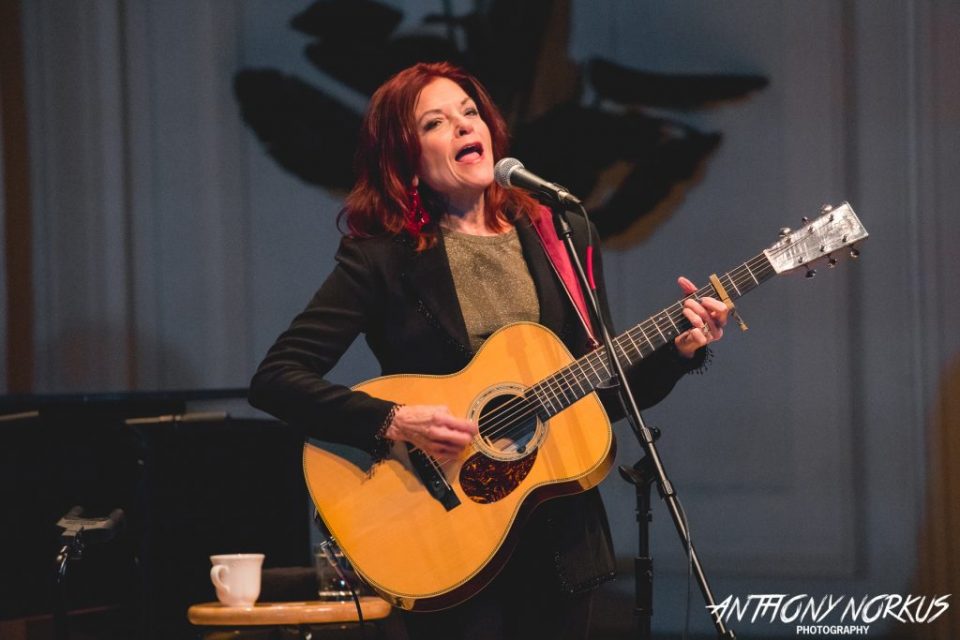 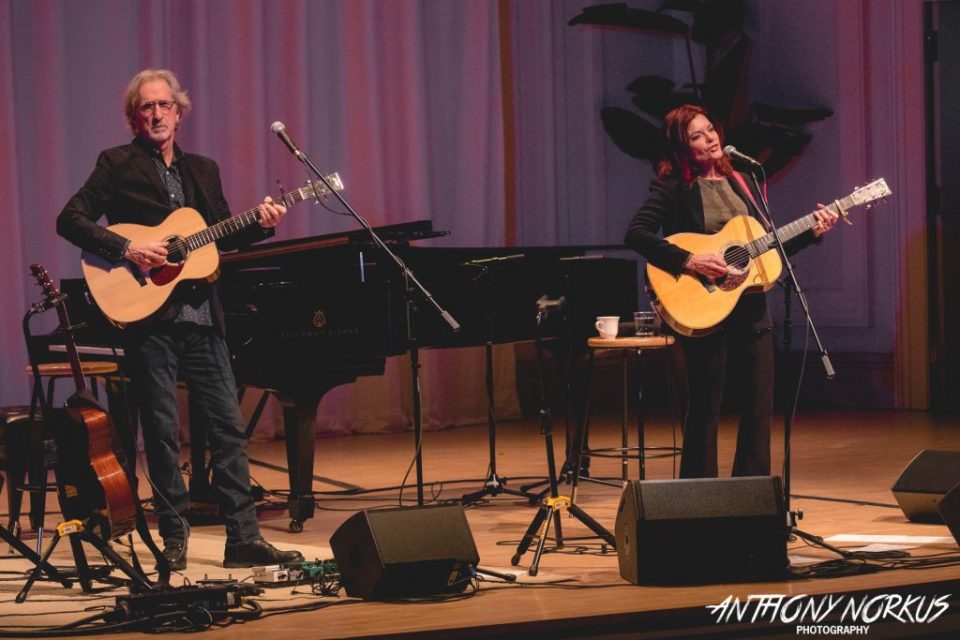 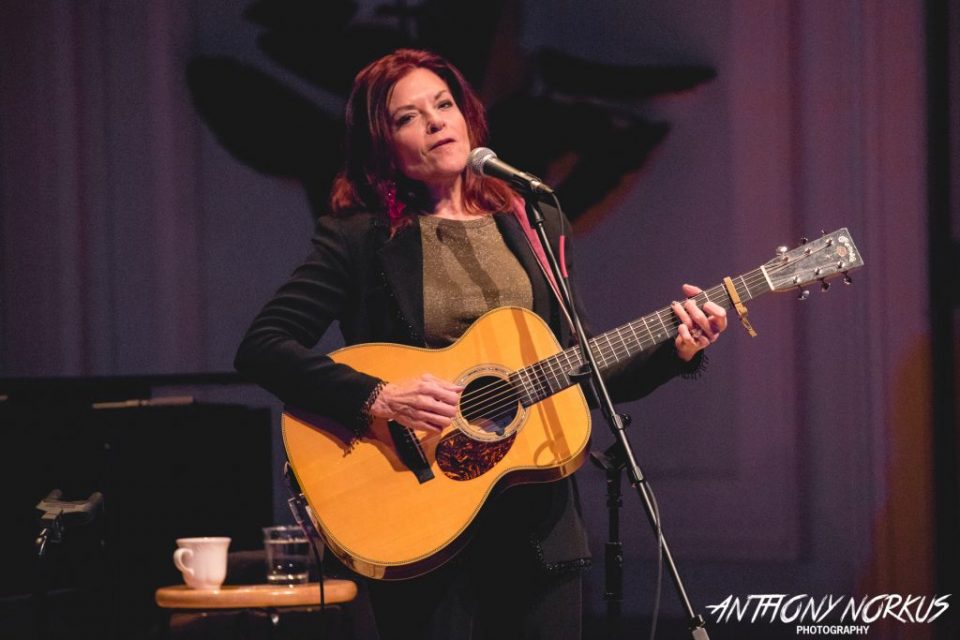 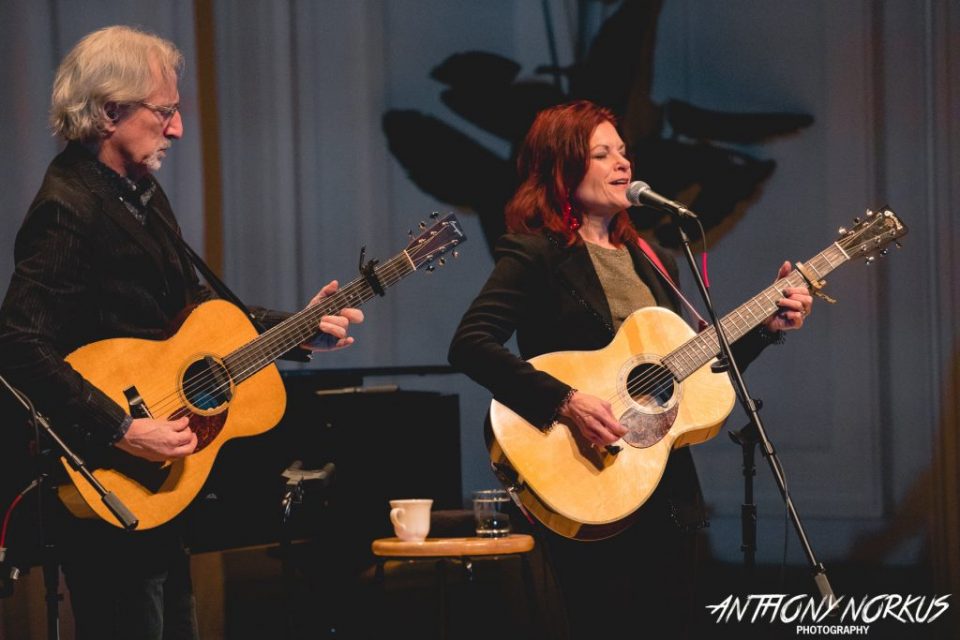 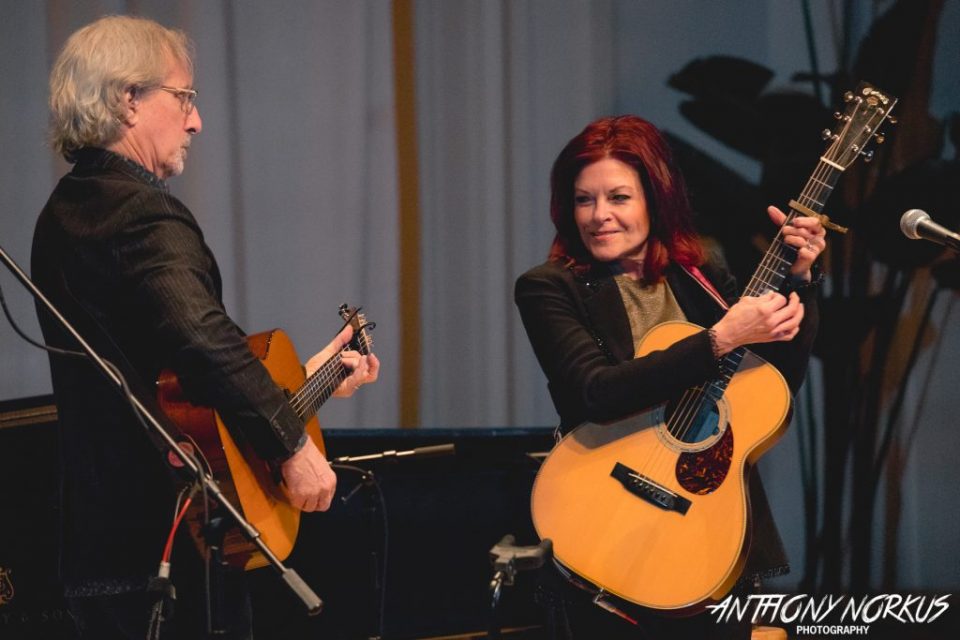 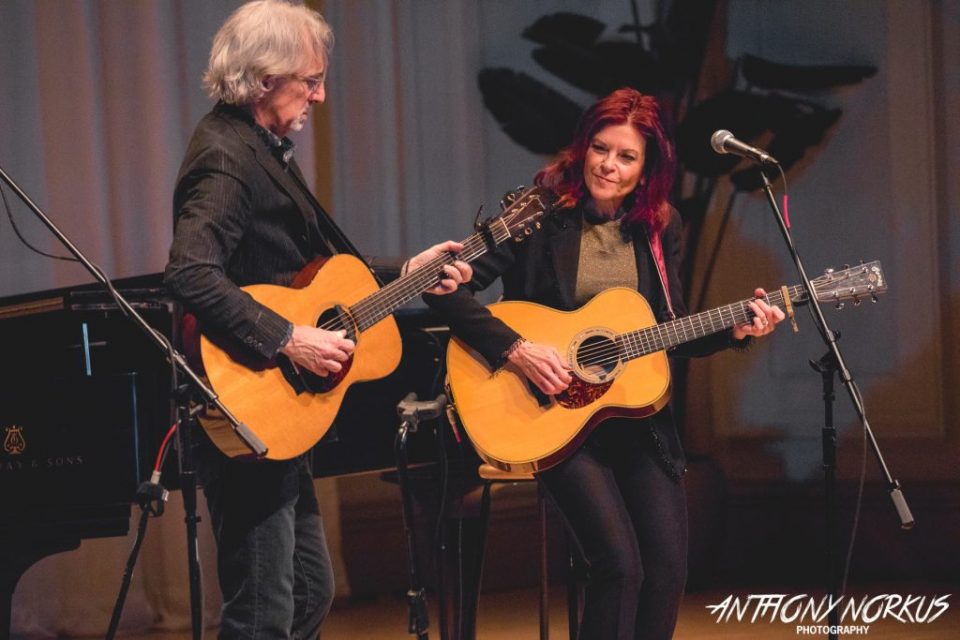 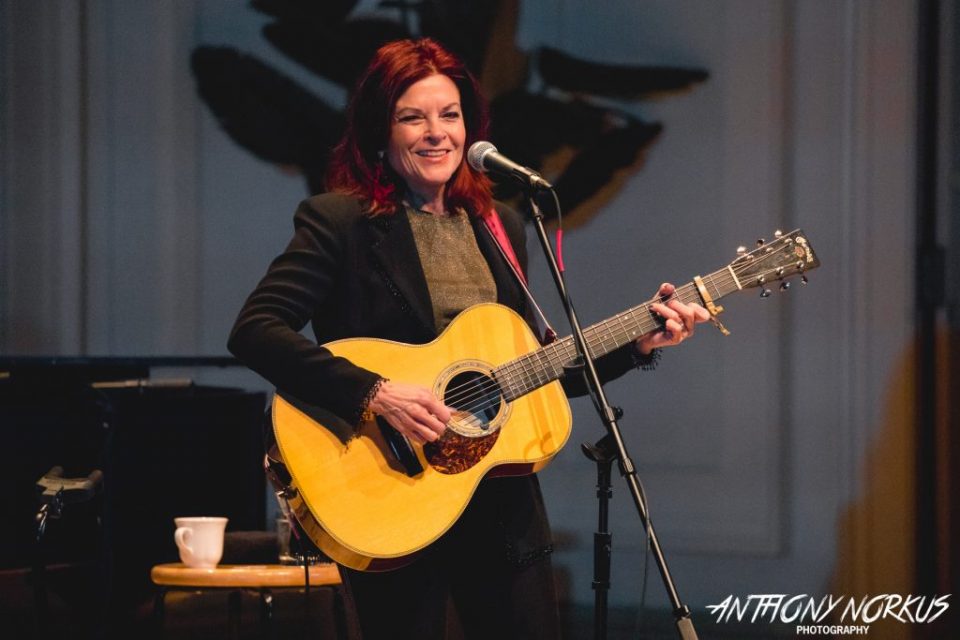 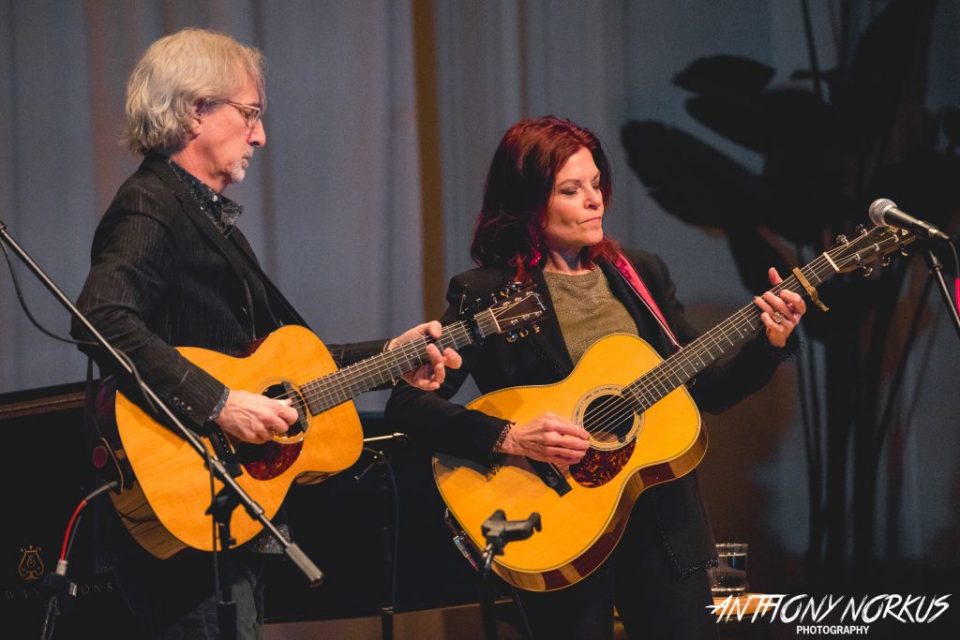 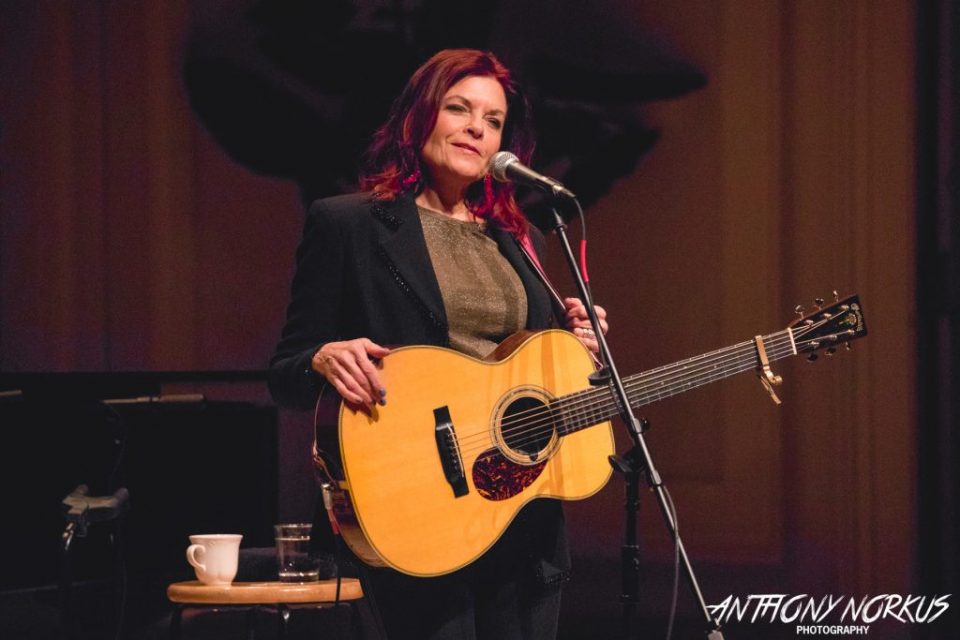 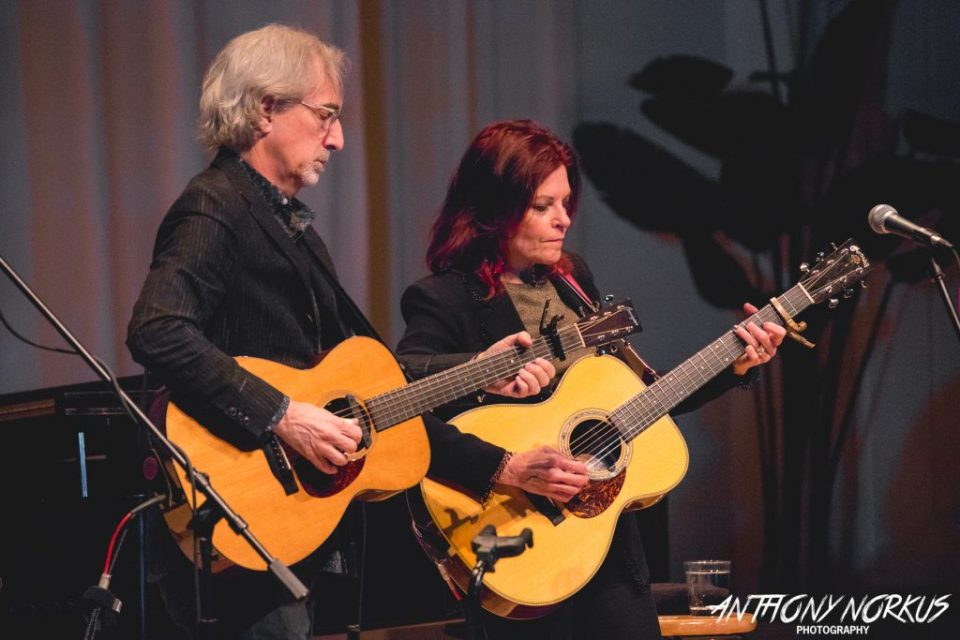 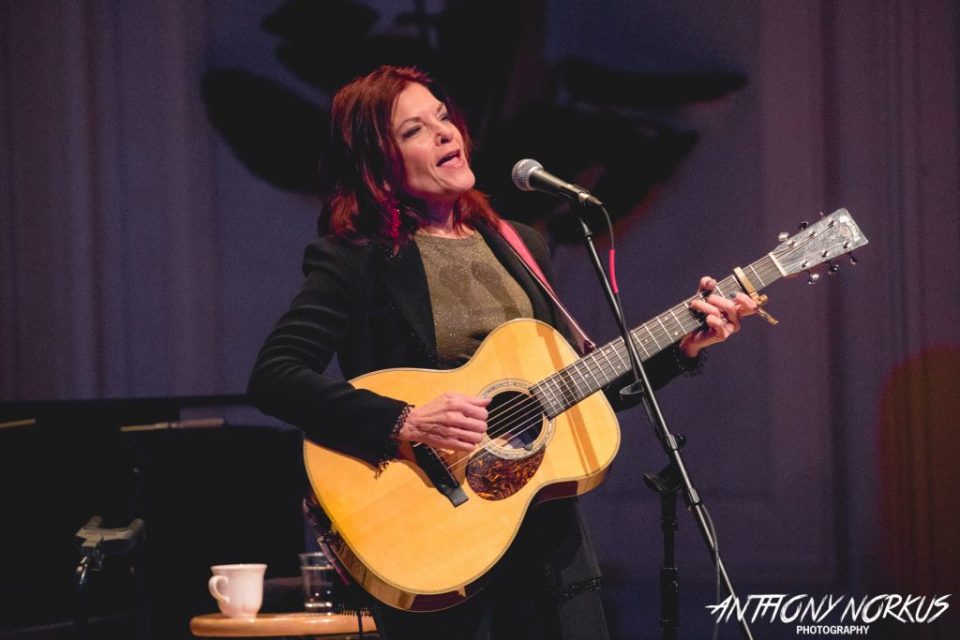