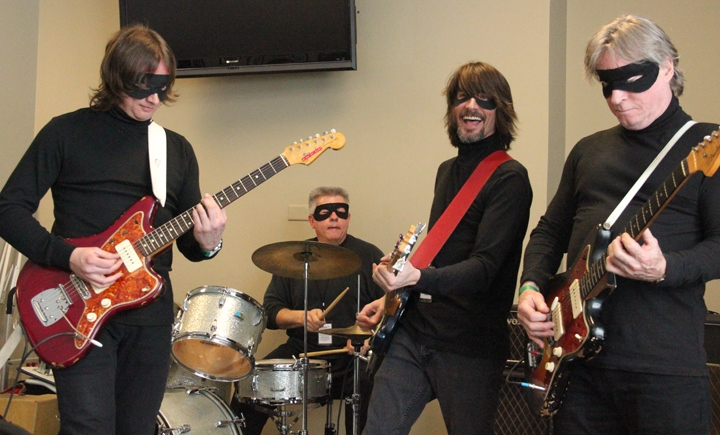 Paying Tribute to Petroelje: The Concussions are among several bands playing a special benefit in Holland this week. (Photo/Delilah DeWylde)

On Dec. 9, Holland native Eric Petroelje died unexpectedly of a heart attack at the age of 49. 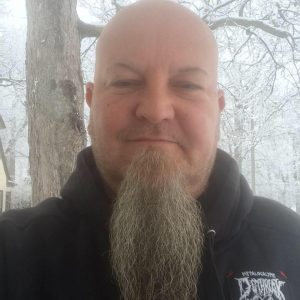 Does that name not ring a bell?

Well, Eric wasn’t the kind of guy music journos usually devote attention to because he inhabited the wrong side of the stage. He didn’t make music, but he was a geeked-up listener with excellent taste and an outsize sense of joy. His appreciation for good music led many West Michigan performers to take to social media with lamentations of his passing.

And now, a panoply of local musicians are getting together for a Dec. 30 memorial benefit at Holland’s Park Theatre. The bill includes The Concussions and Delilah DeWylde and the Lost Boys, among many others. I’m flying in from my home in Washington for a one-off with my grunge-era band, Squarefoot.

For me, losing Eric was a particularly personal blow. He was my brother Mike’s best friend, going back to their time at Holland High School in the early 1980s. As the impressionable little brother, these guys played a colossal role in my development. What that really meant at the time was a steady diet of heavy metal.

When we started down that path, being a metalhead was far from vogue. Growing long hair and wearing black band t-shirts felt like a powerful social marker that said “I don’t fit in with the squares, and I don’t care.” By choice and by circumstance, we found ourselves feeling outcast and strange in world that seemed hostile. We responded in a very human way — by holding each other close. The music was our armor and tribal badge. It was a way of saying who we were, what we stood for. The music was the spine, but we were the heart. 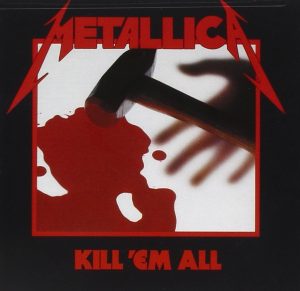 Of course, we eventually grew up, changed our hair and grew to love rockabilly and soul and jazz and Afrobeat. But the basic calculus — that music and friends are the central components of a worthwhile life — never changed.

That’s why I don’t think it’s trivial that most of my memories of Eric revolve around music. Memories like blasting Metallica’s “Kill ’em All” for the first time, or playing Frisbee with Anthrax in 1987 in Detroit, or being blown away by Black Sabbath with Ronnie James Dio in Kalamazoo in 1992, or being brought to actual tears by Charles Bradley at Founders Fest last year.

And that’s also why it seemed appropriate to pay tribute to Eric with a big rock ‘n’ roll show named after a Black Sabbath song. “Electric Funeral: A Memorial for Eric Petroelje” will be at Park Theatre, 248 S. River Ave. in Holland at 7 p.m. on Dec. 30. Admission is free, but donations are being solicited to cover about $3,000 in end-of-life costs. Performers include: The Concussions, Delilah DeWylde and the Lost Boys, Curved Earthward, Bettenal, Mark Shirey, Atomic Tide, Bradley Calkins, Rocket No. 9, Squarefoot and The Blindsiders.

There’s also a GoFundMe page for people who would like to donate but who can’t make the show.

Finally, my current group, Voluptuous Panic, released a song called “Trapped in Amber”. It’s an atmospheric meditation on love and loss and trying to remain present in the moment. We finished and released it a week after Eric’s death, and we’ve dedicated it to his memory.