More communities across West Michigan are re-entering the concert fray after a year that silenced live music due to COVID. View the schedules, from Monday night jazz to weekend rock and blues. 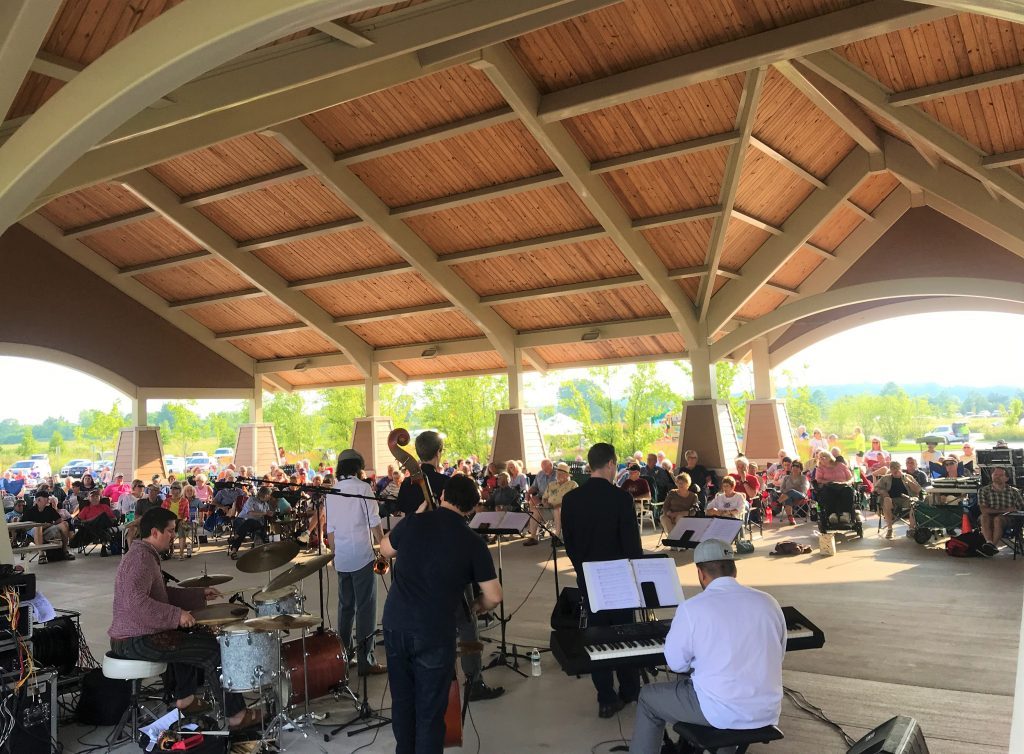 Eager to return to some sense of normalcy and ready to satisfy Michiganders thirsty for live music, communities from Kalamazoo to Ludington and beyond are plunging ahead with outdoor concerts this summer.

Recently announced free series include the much-anticipated return of the West Michigan Jazz Society’s Monday night “Jazz at Millenium Park Meadows,” which kicks off with Mary Rademacher on June 7 and will continue through mid-August.

“What happens at the state level will determine how we proceed. It depends on what protocol needs to be in place,” said Steve Jazwiec, longtime organizer of the Rockford series. “I have always felt better about August than June. I’m thinking worst-case scenario would be canceling some early shows, not the whole series.” 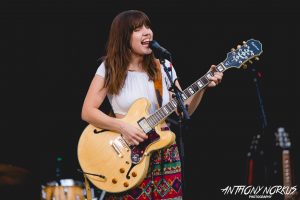 Despite continued concerns about the COVID pandemic — with 50 percent of the state’s population getting at least their first vaccine as of May 1 — organizers of many popular weekly concert series showcasing mostly Michigan acts say they’re confident they can safely resume performances outdoors where experts say gatherings are much less likely to pose problems.

“We didn’t want to just cancel the events this year,” said Jennifer Tooman, downtown communications and marketing manager in Ludington, which is hosting several different series on various nights of the week starting in late May.

“With many getting vaccinated and the events being outdoors, we felt we could move forward on a smaller scale. … We will have smaller, satellite events around town.”

Ludington hosted some “Live in the Plaza” concerts last summer and officials were happy with the way concertgoers and bands stayed socially distanced.

“Our local music community has been awesome with live Facebook shows and neighborhood porch music all through quarantine. The community really embraced it,” Tooman said.

“We also have several other private bars and restaurants in the area that plan to host live music outdoors again this season. Our community has had a hopping live music scene for decades and it’s an important part of our culture.”

The same could be said for Kalamazoo’s annual Art Hop, which resumes in downtown Kalamazoo on Friday (May 7) with 18 businesses and artists setting up tents outside, and State Theatre hosting an outdoor performance by the blues band Blue Veins starting at 5:30 p.m. DJ Todd Brown will spin tunes in Bates Alley from 6 to 8 p.m.

Attendees will be required to wear masks when visiting artists, with six-foot social distancing rules also in effect.

The first-Friday-of-the-month series is just part of the summer concert lineup, with “Summertime Live” concerts in Bronson Park and in other area communities still to be announced, said Erin Bruce, integrated membership and media specialist for the Arts Council of Greater Kalamazoo. 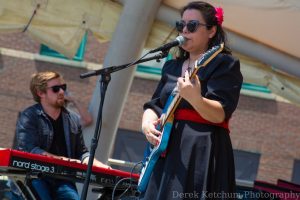 “There will be plenty of opportunities to enjoy live music outdoors in Kalamazoo and surrounding areas this summer,” she noted, adding that organizers are taking safety precautions for these events and Art Hop.

“We are very confident that we can maintain a safe, socially distanced environment and comply with all state restrictions. With Art Hop stops being spread out across the Kalamazoo Mall, Bates Alley and other areas of downtown, there is far more room for people to spread out and enjoy. We are requiring masks while inside of tents. We will also have hand sanitizer pumps available at various spots throughout the booths.”

While more than 30 West Michigan communities so far have announced plans for outdoor summer concerts, a few cities still have not. Others which have hosted shows in past years have indicated they’re waiting until capacity restrictions and revamped health rules are clarified for the summer before moving forward.

Here’s a partial list of community concerts added to the schedule since Local Spins published an initial roster of outdoor shows on April 1. And view the complete roster of West Michigan shows in Local Spins’ Free Outdoor Community Concerts 2021 guide. 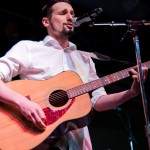 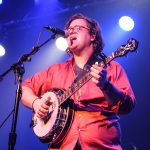 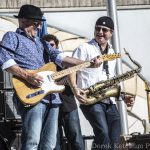 Out of Favor Boys (Photo/Derek Ketchum) 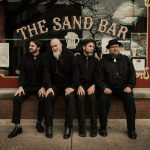 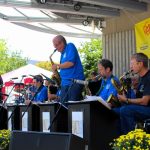