January’s roundup covers a lot of territory, from a weekend talent competition to the return of a Hudsonville fundraiser to news about a Michigan tour stop for The Eagles. 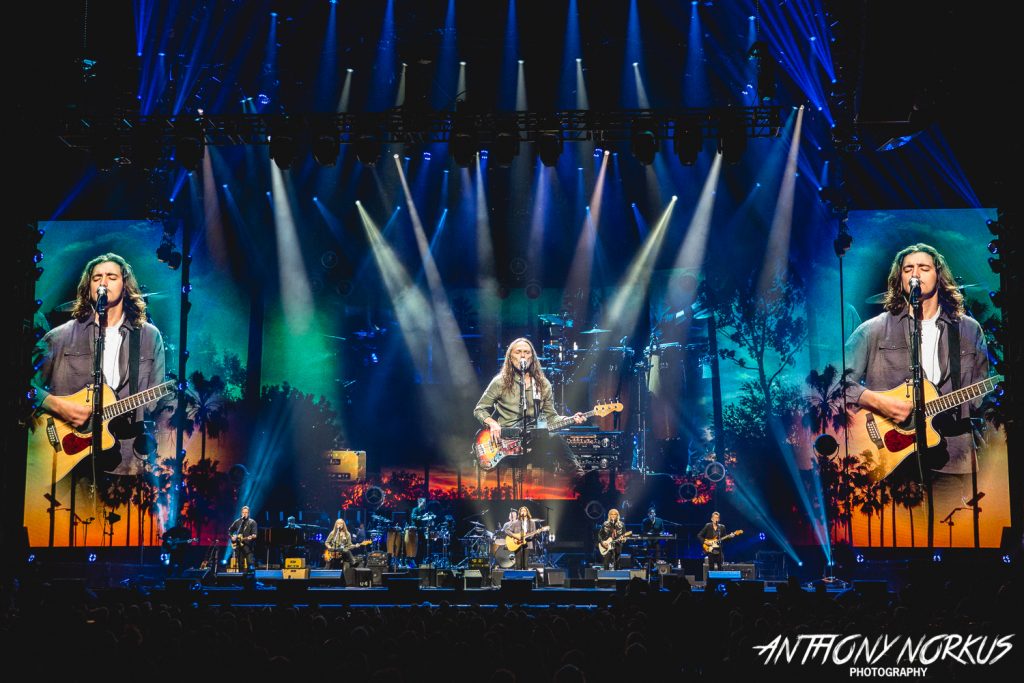 As we settle into 2022, fans of live music have a lot to embrace despite worries about the Omicron variant amid the COVID-19 pandemic.

So, this roundup of concert news covers the gamut, from a weekend talent competition in Rockford to the February return of a popular Pinnacle Center benefit to an upcoming Michigan tour stop by The Eagles.

ROCKFORD’S GOT TALENT FIRES UP SATURDAY

Saturday’s Rockford’s Got Talent competition presented by the Rockford Area Community Endowment to benefit the Krause Library Expansion Fund boasts a wide-ranging lineup of West Michigan performers, from the experienced to the young and up-and-coming.

The 7 p.m. Saturday show at the Rockford High School Fine Arts Auditorium will feature 10 performers, vying for cash prizes of $500, $250 and $100 in the adult and grades 6-12 categories. A panel of judges – including Local Spins publisher John Sinkevics and piano whiz/singer Dennie Middleton – will be on hand to determine the winners. (One performer in the adult category, Sounds of Soul Skinny, withdrew this week due to a family emergency.)

Voters also can register online here to vote for their favorite acts at Saturday’s show, with the online votes determining the winner of the “People’s Choice Award.” (Half of the proceeds from online donations will go to the winner, with the other half supporting the library expansion fund.)

The show is nearly sold out. Advance tickets are $10 online here; if any tickets remain, they’re $15 at the door on Saturday.

“Our goal is to not have any tickets that were given to sponsors go unused since we are only selling half of the auditorium capacity,” said organizer Steve Jazwiec.

Those who can’t attend can stream the show online here.

CAROLINE JONES TO PLAY THE PINNACLE CENTER IN FEBRUARY

The 16th Readin’, Writin’ & Rhythm-atic event raising money for the Music to Benefit Music organization will feature cocktails, dinner and auctions of wide-ranging merchandise along with the performance by Jones, 31, who’s released six studio album, including “Antipodes” in November 2021. Music to Benefit Music has raised hundreds of thousands of dollars over the years to purchase instruments, musical gear and other materials to support music education in several area school districts.

The annual benefit concert traditionally had been held in early November, but the COVID pandemic forced a two-year hiatus for the event.

Tickets for dates on the tour – with each show featuring a performance of 1977’s “Hotel California” from beginning to end – go on sale at 10 a.m. Jan. 14. More details and tickets links online at eagles.com/events.

The band features longtime members Don Henley, Joe Walsh and Timothy B. Schmit, along with Deacon Frey and Vince Gill. The Eagles also will travel overseas for a European tour in June.