Holland singer-songwriter Olivia Mainville’s new band project hosts an EP-release show in Lansing on Saturday. Learn more about Via Mardot and listen to its music at Local Spins. 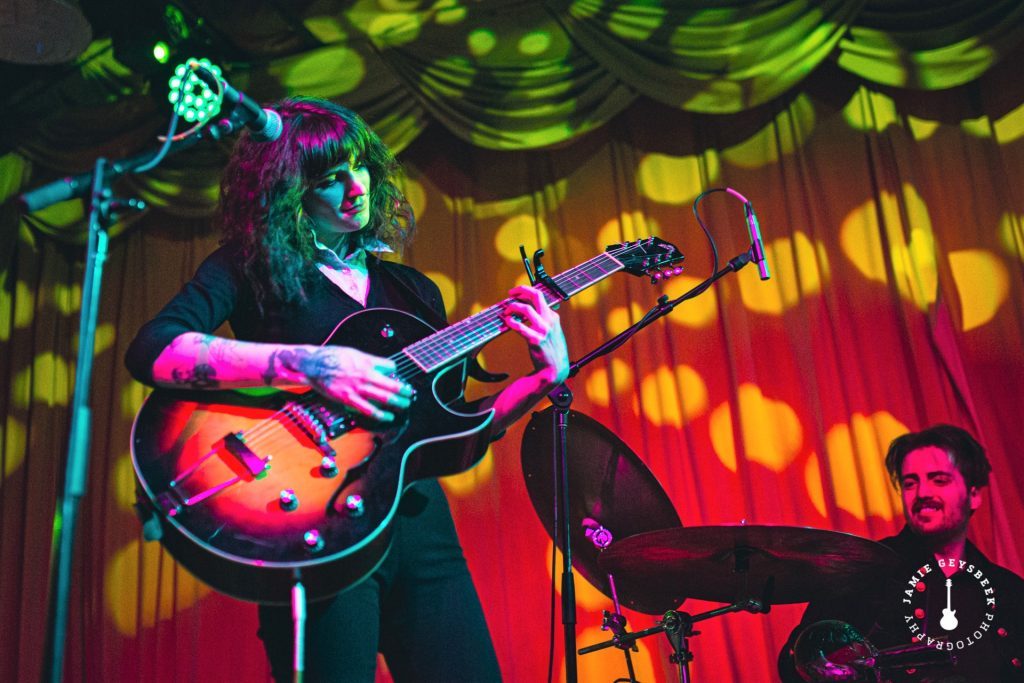 A Vision for Via Mardot that’s Exciting: Olivia Mainville on stage with her bandmates at Founders Brewing. (Photo/Jamie Geybeek)

SCROLL DOWN TO LISTEN TO VIA MARDOT’S MUSIC

Via Mardot, a new band project fronted by Holland singer-songwriter Olivia Mainville, embraces all that and more, ensuring that the band stands out from the pack. 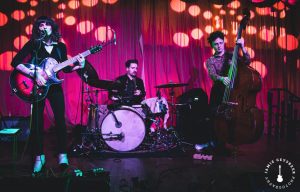 It also gives Mainville a chance to stretch out beyond what she’s done with her longstanding, well-known indie-folk and gypsy swing band, Olivia & The Aquatic Troupe.

“Via Mardot is more inspired by French ye-ye pop (early ’60s pop music from Southern Europe) and spaghetti Western. We’ve also incorporated new musical instruments that we never even thought of playing with in the Aquatic Troupe. I’m also being much more selective and careful of what I subject Via Mardot to,” Mainville said.

On the band’s new self-titled EP, those “new musical instruments” include a toy piano and marxophone, among other things.

Mainville conceded her motivation for starting Via Mardot was a bit selfish.

“Musicians are all selfish to an extent anyways, so why not? Trying to make my vision of what Via Mardot is and could be,” she reasoned, “is what excites me.”

So far, the band has played a couple of shows and stages an official EP-release concert at 8 p.m. Saturday (Feb. 29) in Lansing at The Robin Theatre, 1105 S. Washington Ave. Tickets are $15 advance, $20 day of show ($10 students); get details online here. 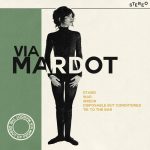 The New EP: “Via Mardot”

The band’s self-titled, five-track debut EP was recorded on the east side of the state in Schreiber’s home studio.

As Mainville puts it, this was a project started the right way with “a clear idea of what I wanted to accomplish. I thought it was time to take the very things that inspire me and be that in my own way.”

The 23-year-old singer and multi-instrumentalist insisted Olivia & The Aquatic Troupe is still together and performing, though it’s unclear when they might release any new music.

Mainville, who has stepped down from her work at Holland’s Park Theatre where she long hosted an open-mic night, noted that she’s now spending “as much time in Detroit as I do on the west side of the state” with plans for staying in Nashville in April. 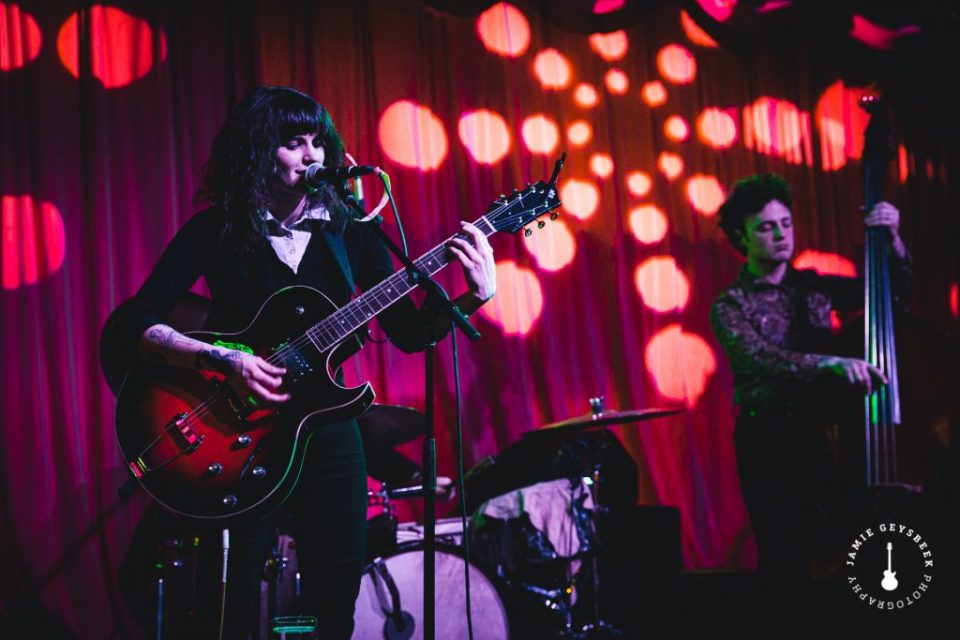 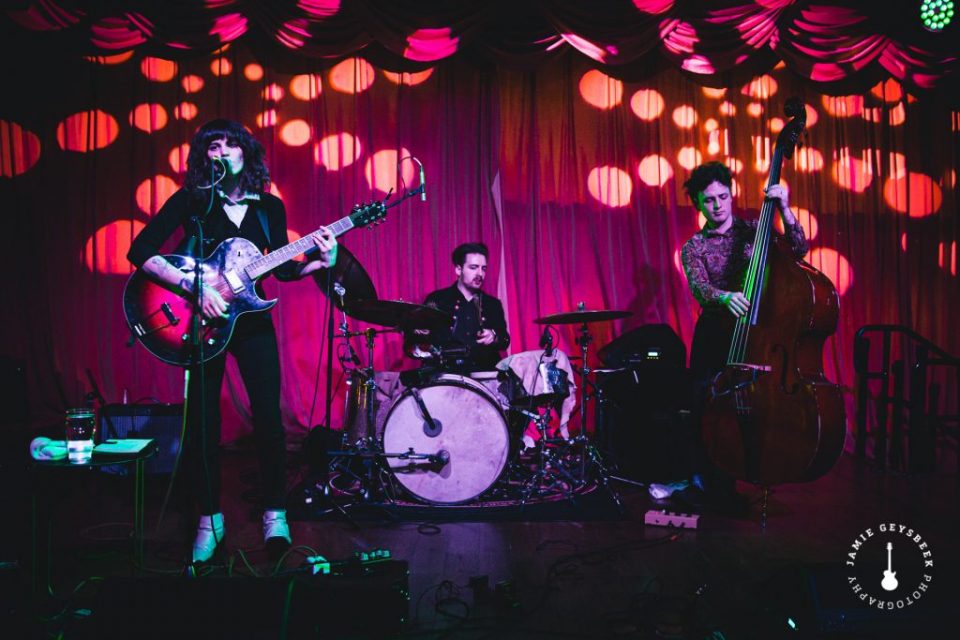 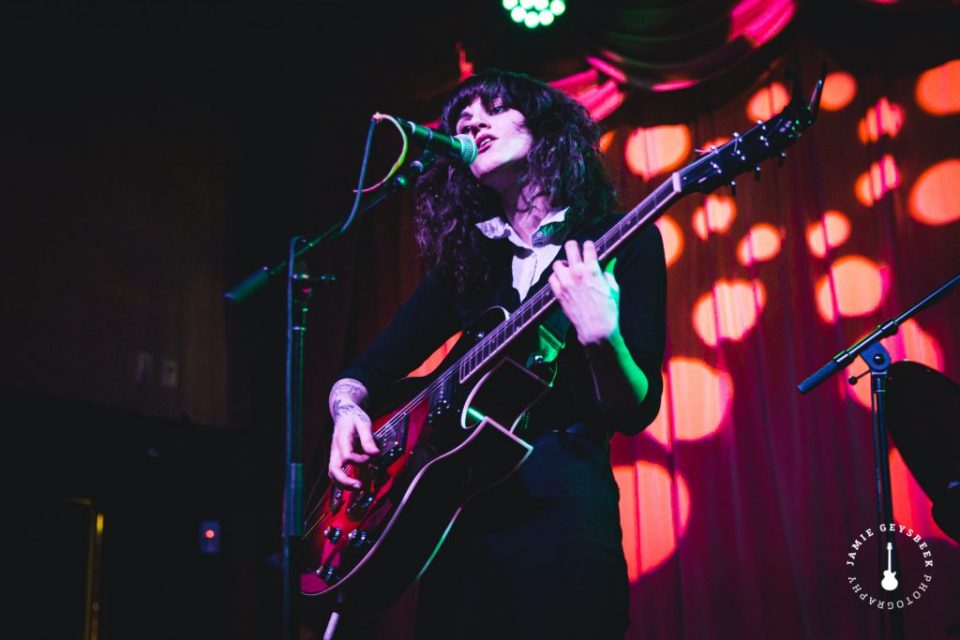 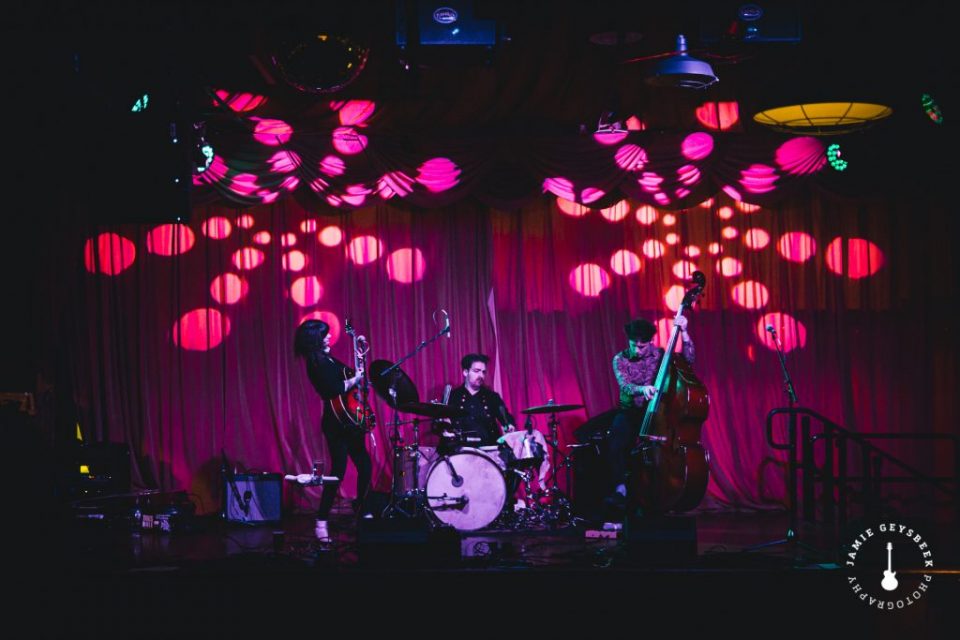 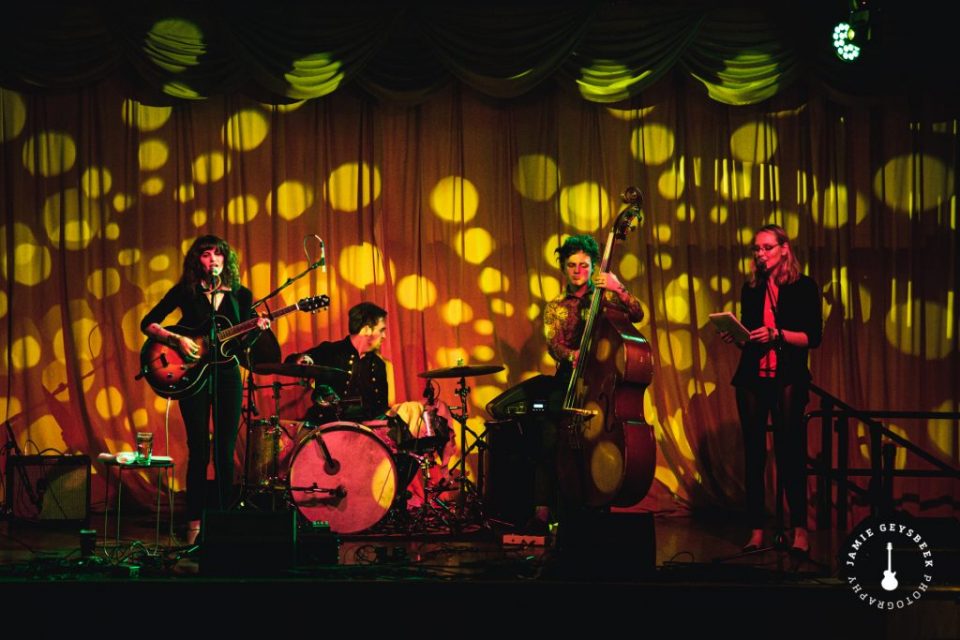 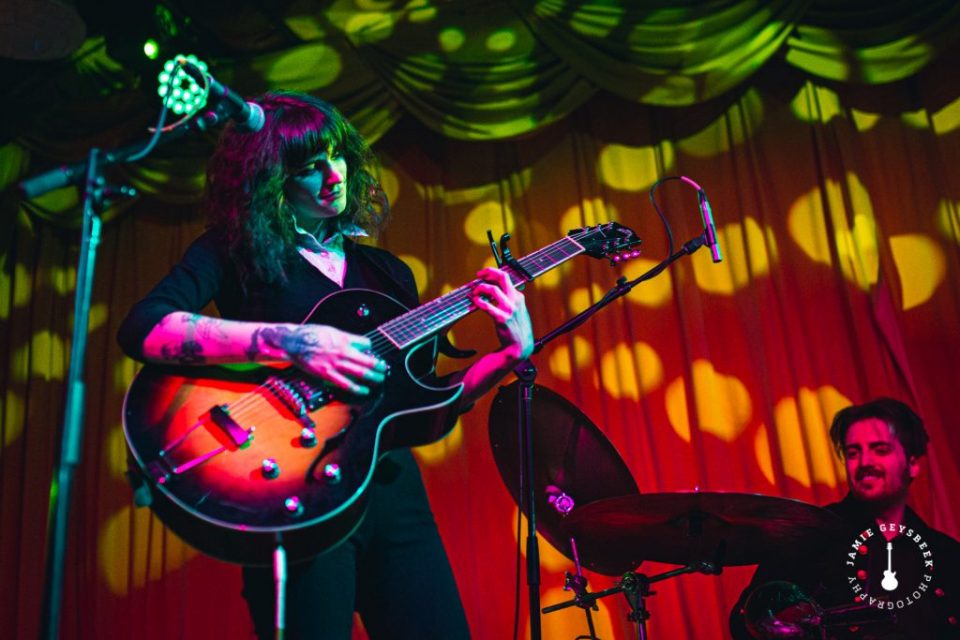 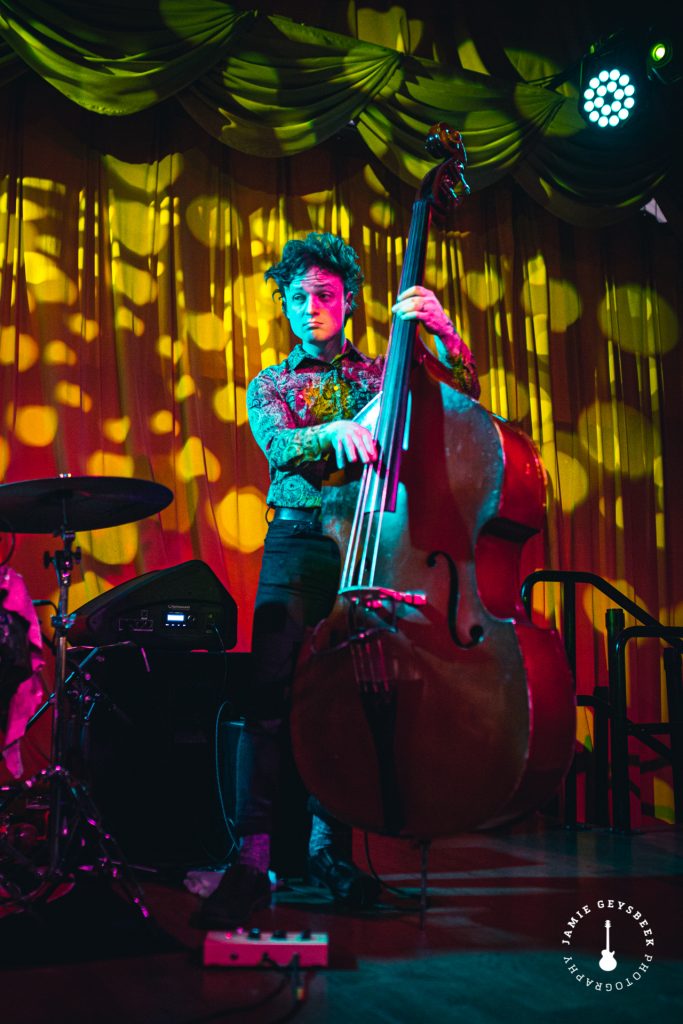 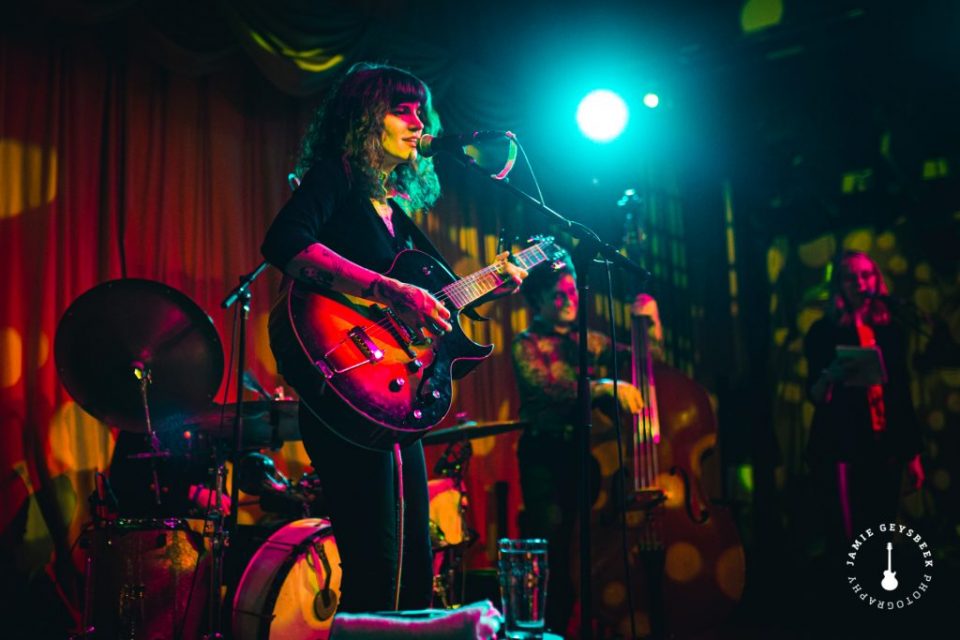 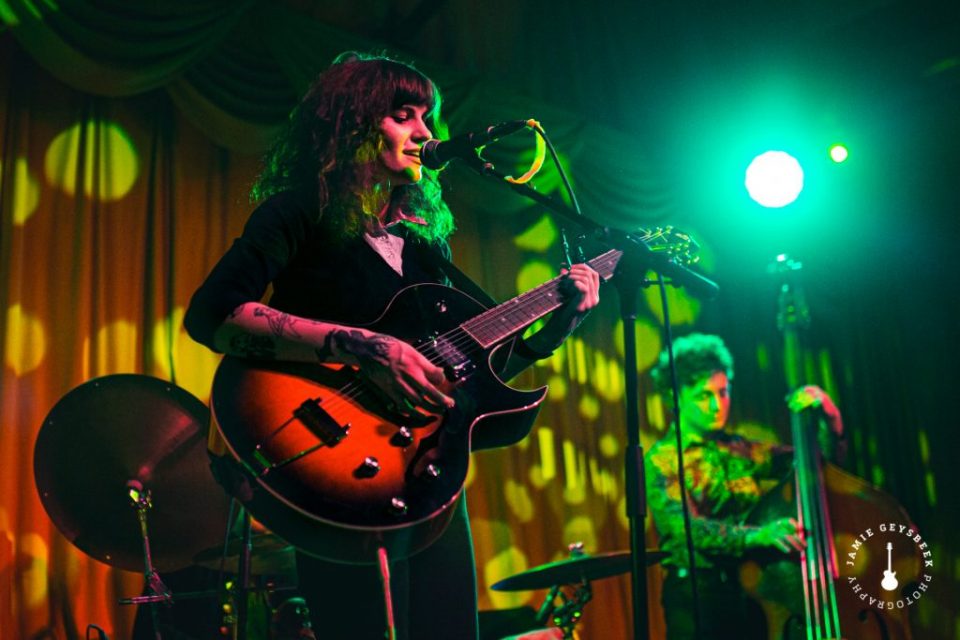 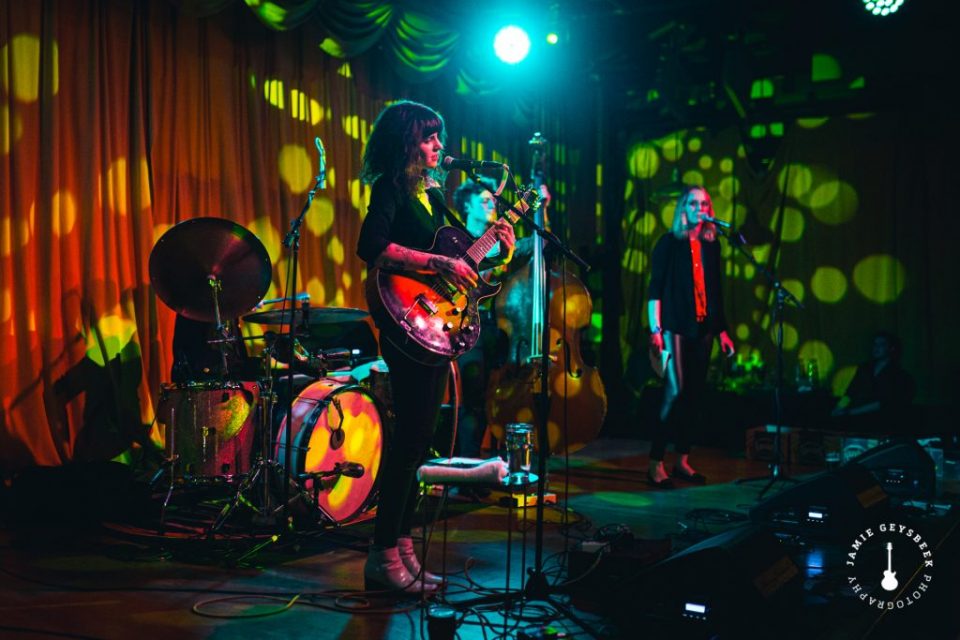 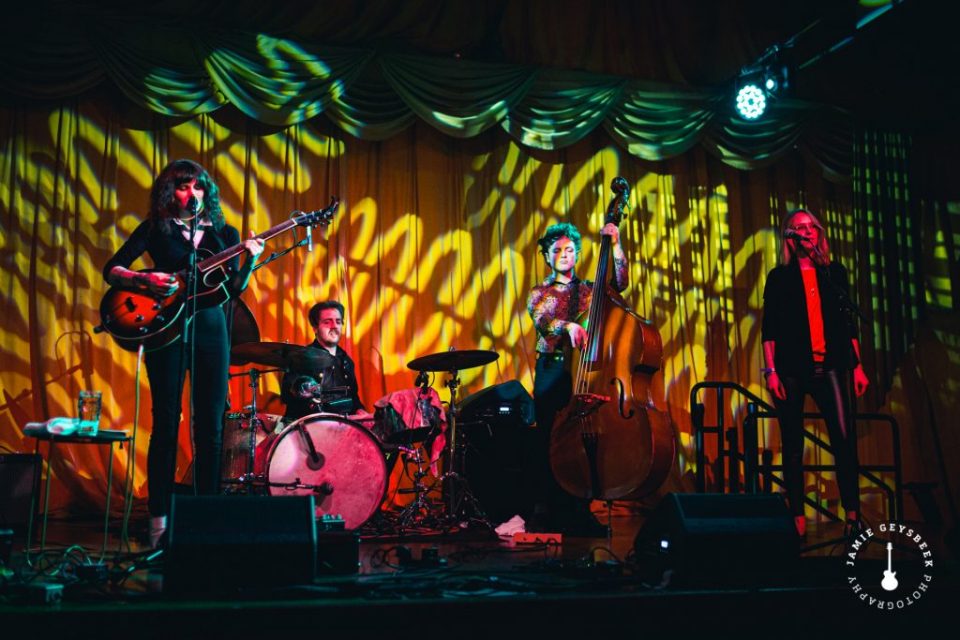 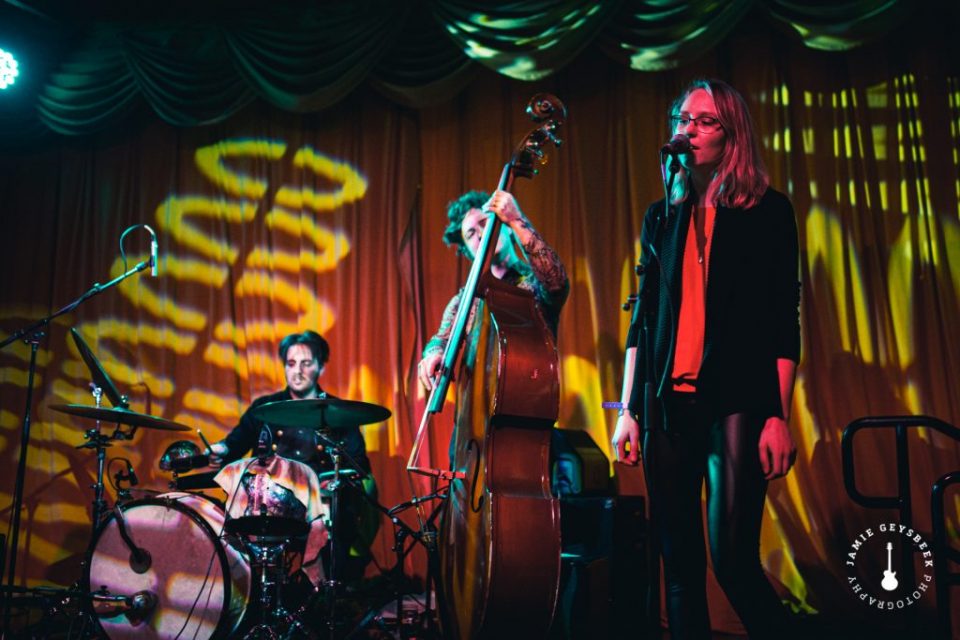 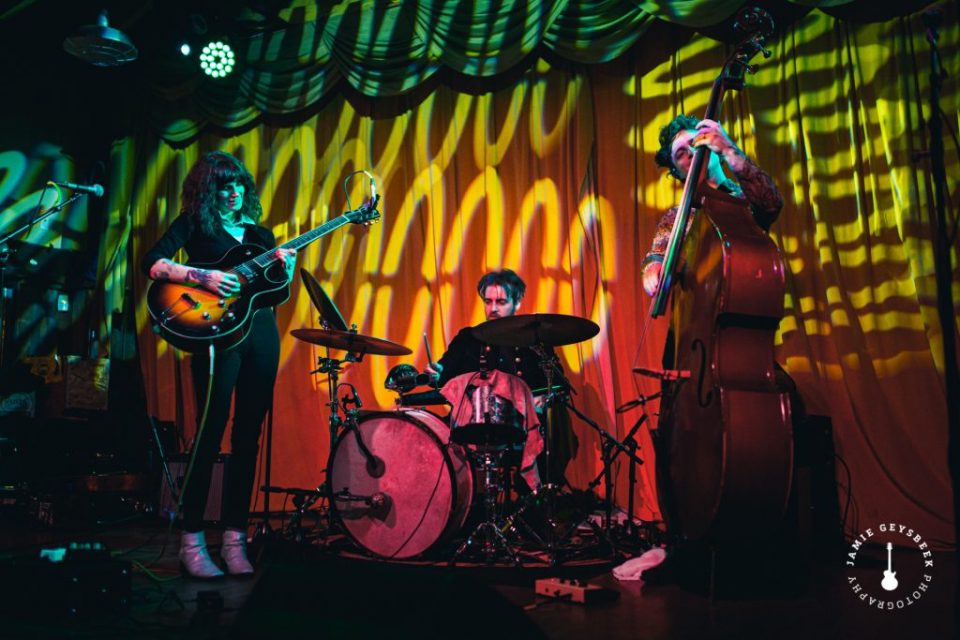 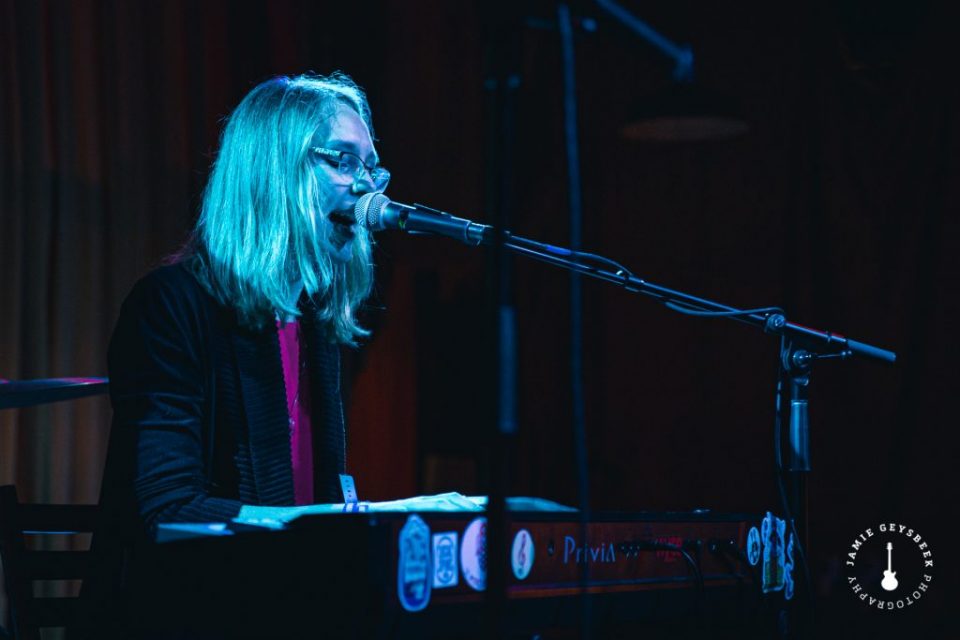 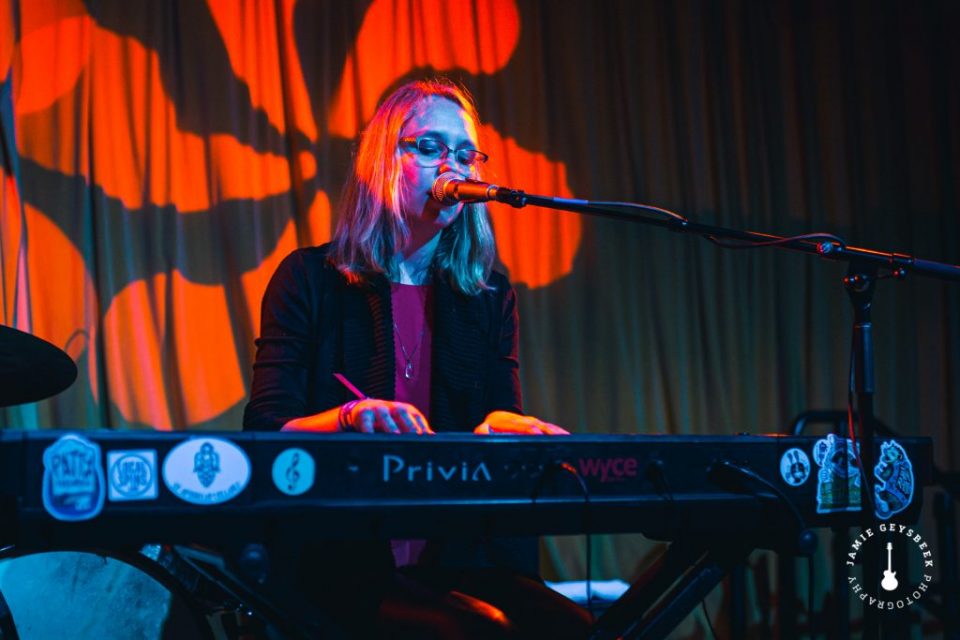 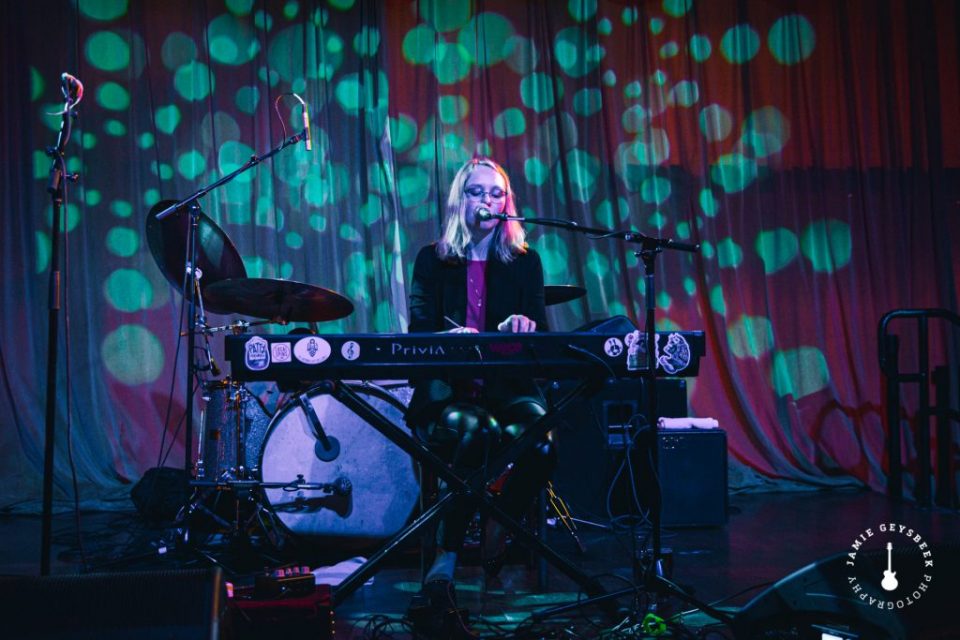