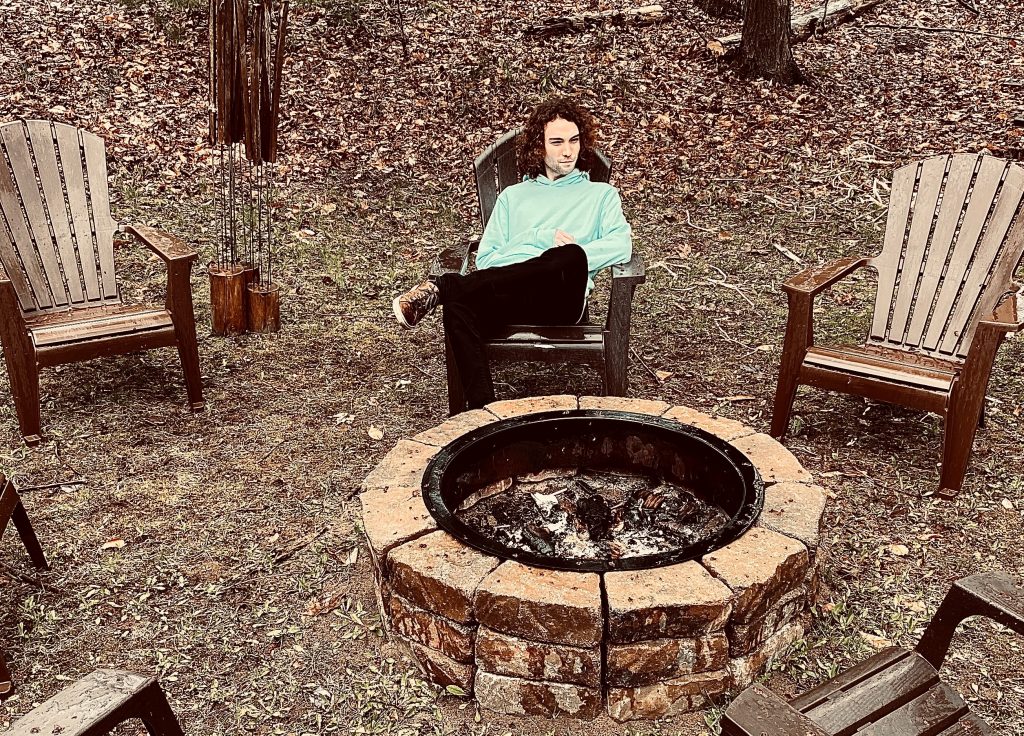 Surviving a serious car crash can be a life-changing experience.

Just ask Michael Dause, who found himself contemplating the future after a July 2019 accident in which he somehow escaped severe injury. It was a wakeup call that became the impetus to finally complete an ambitious, long-planned solo album.

“It kicked my butt,” the drummer for Traverse City’s The Accidentals recalled. “It lit a fire underneath me.” 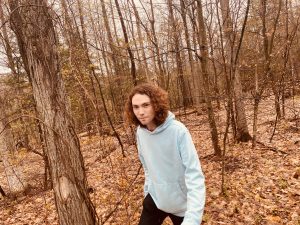 So the multi-instrumentalist added some new songs to previously written material and wrapped up the recording in December. The contemplative indie-rock album, “Learning,” was released in February under the name Treeskin.

“I think the theme of the record revolves around anxiety and how to live with it and acknowledge it without it becoming a part of your identity,” he said.

“I was fine, and that was very lucky, but that crash shifted my perspective on life. I asked myself, ‘What if that had been it?’ I re-wrote lines of songs that were not positive enough because I felt like there was no more use in being negative when writing songs. I wanted to try and elicit a feeling of hope instead. It felt better.”

Although Katie Larson and Savannah Buist make guest appearances – along with The Crane Wives and other musician friends – Dause plays the lion’s share of instruments on the album, which marks a striking departure from the indie-folk strains of The Accidentals, with whom he’s toured and recorded for several years.

Dause was this week’s guest for Local Spins on WYCE, performing renditions of two Treeskin songs – “Change” and “When They Come” – with help from Larson and Buist. Check out the video for “Change” here and scroll down to listen to the full radio show broadcast.

Dause noted he’s a fan of artists such as The National, Phoebe Bridgers and Conor Oberst, and his latest solo project – which follows 2016’s “The Sound of Self Destruction” – was heavily influenced by singer-songwriters he admires.

That means he’s focusing more attention on lyrical content in songs that “feel a lot more personal.” The songs on “Learning” were “written with an intention.”

“A change happened somewhere around 2017 when I realized that the songs I was writing didn’t mean anything,” he conceded.

“When someone would ask me about a song, I wouldn’t have an answer for them, and that felt disingenuous. A song doesn’t have to have a whole story and plot behind it, but it should have some kind of intention, even if it’s super simple.”

Despite being on the road with The Accidentals for more than 200 dates a year, Dause managed to record bits and pieces of his solo album, thanks to his longstanding interest and talent in audio engineering.

He also considers himself lucky to have released “Learning” just before the COVID-19 pandemic shut down bars and concert venues, managing to stage album-release shows in Traverse City and Chicago. 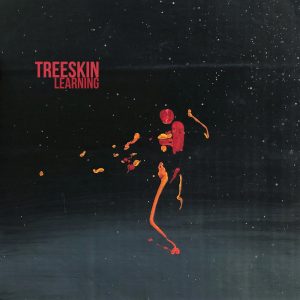 Still, the pandemic has shaken the music industry and Dause had to forego planned Treeskin concerts for late May in Grand Rapids due to the coronavirus crisis, which has also upended 2020 plans for the hard-touring Accidentals.

“We were able to do a lot of live-streaming to make up for some of the losses we felt from shows getting canceled, and we have amazing fans who have our backs and helped us out,” said Dause, a Detroit-area native who’s been residing in Traverse City.

“We don’t take that for granted at all. In terms of the long-term model of streaming in place of shows, it’ll never replace the real thing, but they’ve been very wonderful to watch.”

This week’s Local Spins on WYCE – which showcases Michigan artists at 11 a.m. Fridays on WYCE (88.1 FM) – also boasted the on-air debut of new tracks by Jake Kershaw, The Whiskey Charmers, Political Lizard (this week’s musician’s pick by Dause), The Waverlys, Matt McCalpin, The Sweet Water Warblers and Folias Duo, as well as music from The Bootstrap Boys. Listen to the radio show here.