The opening-day salvo of Michigan artists performing for the live-streamed Spread the Music Festival attracted thousands of viewers for compelling sets. Check out some highlights and photos. 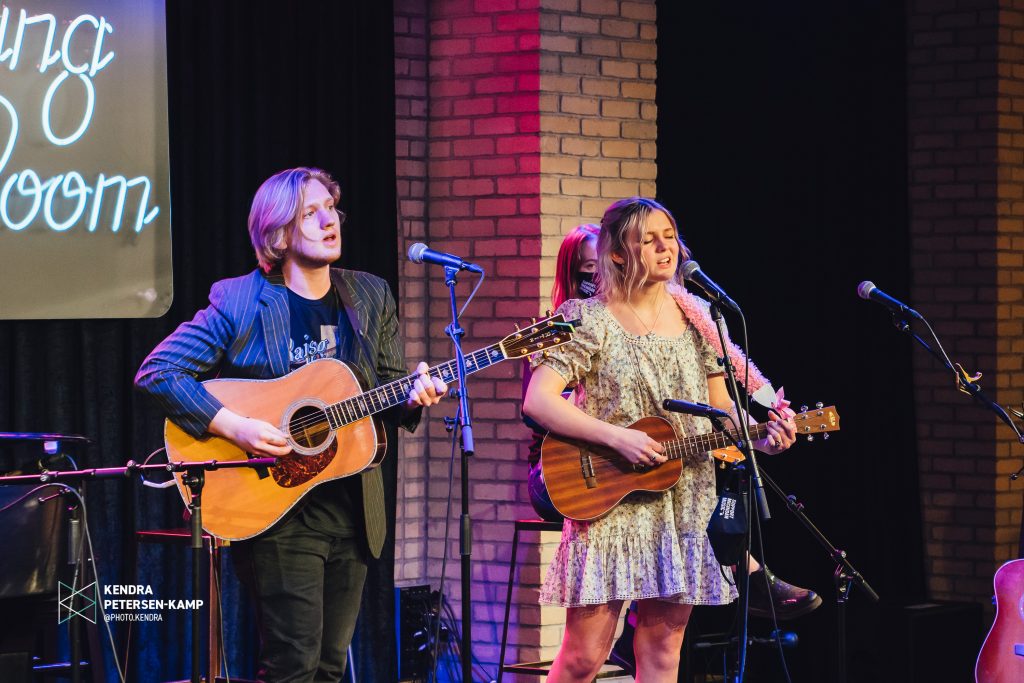 Captivating and Stripped-Back: Political Lizard during its live-streamed set at Listening Room on Wednesday. (Photo/Kendra Petersen-Kamp)

On Wednesday, the second annual Spread the Music Festival kicked things off in epic, virtual fashion.

With a vast musical lineup, 200-plus artists are streaming sets from around the state, both in their respective homes and live from venues such as Seven Steps Up, 20 Front Street, Crooked Tree Arts Center and Listening Room. Here are some highlights from Wednesday’s performances, with can’t-miss picks for Thursday.

Jessi Phillips – Jesse Phillips (of Kalamazoo’s Eight Bells) performed a delicately beautiful acoustic set from the stage at Listening Room in Grand Rapids (after some technical issues delayed the start of the songwriters’ showcase). Her story-driven songs were aptly accompanied by lush instrumentation.

Scroll down for the full Thursday schedule of live-stream performances. 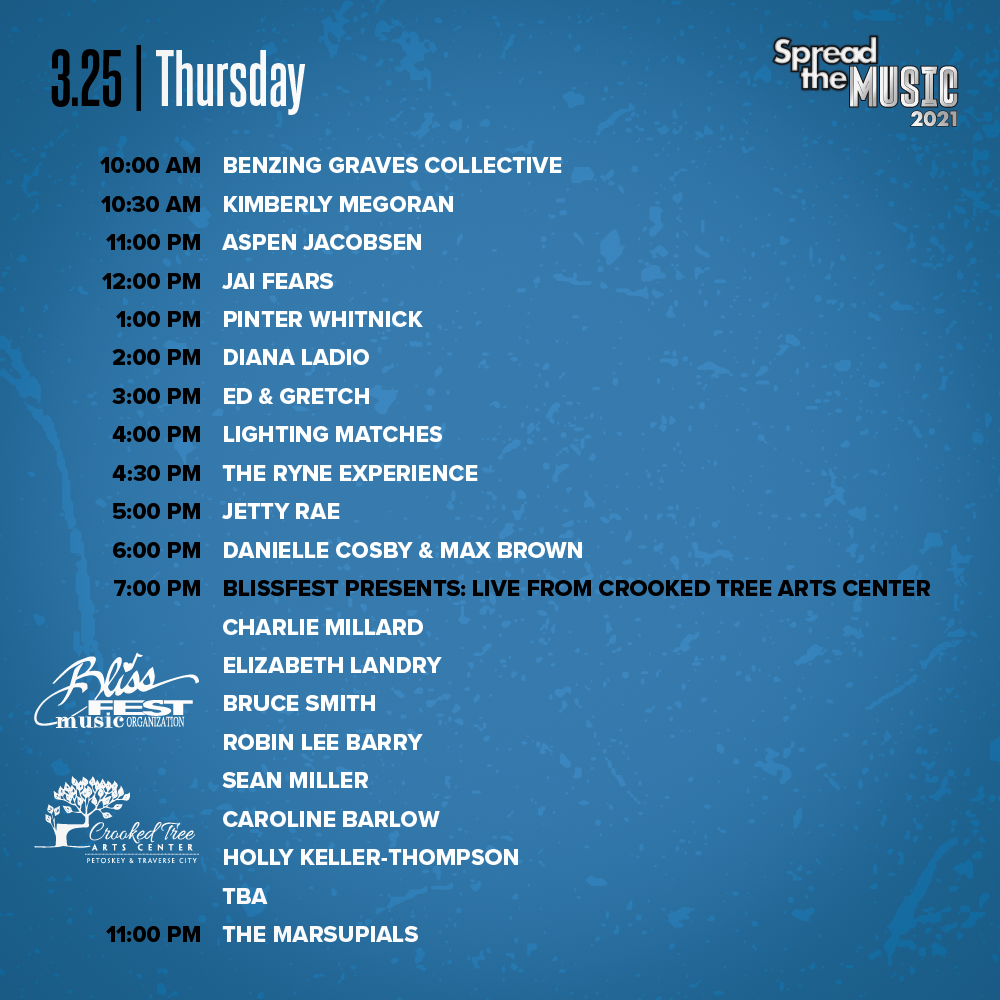 • Traverse City’s The Accidentals headline Friday’s lineup with a set at 9 p.m. that will include the debut of a new music video, immediately following sets by Mike Ward, Tom Alter, Jill Jack and Kat Steih at Lake Orion’s 20 Front Street.

• Spread the Music wraps up at 9 p.m. Sunday with a set by headliner Brian Vander Ark of The Verve Pipe. 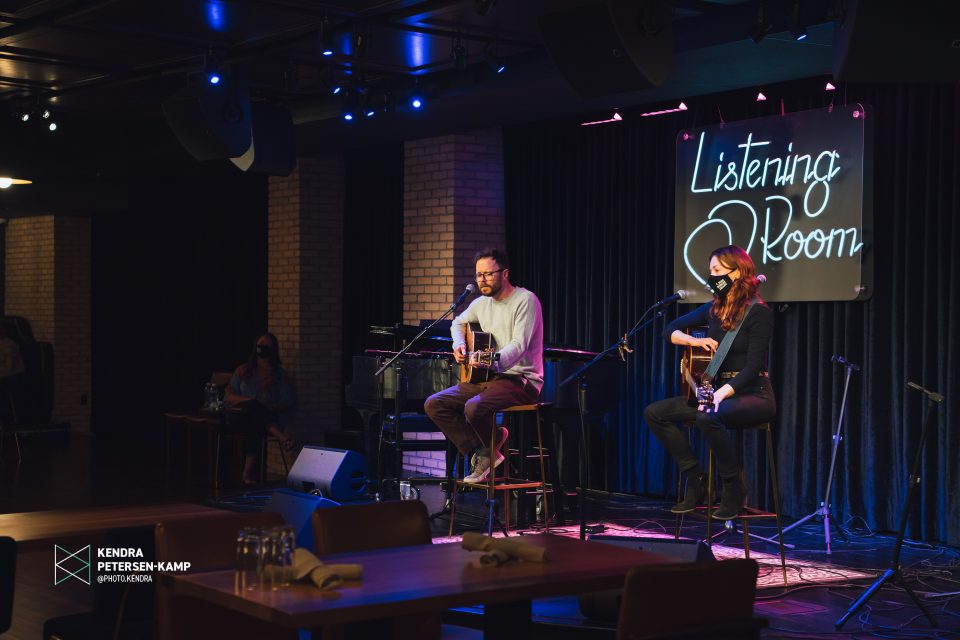 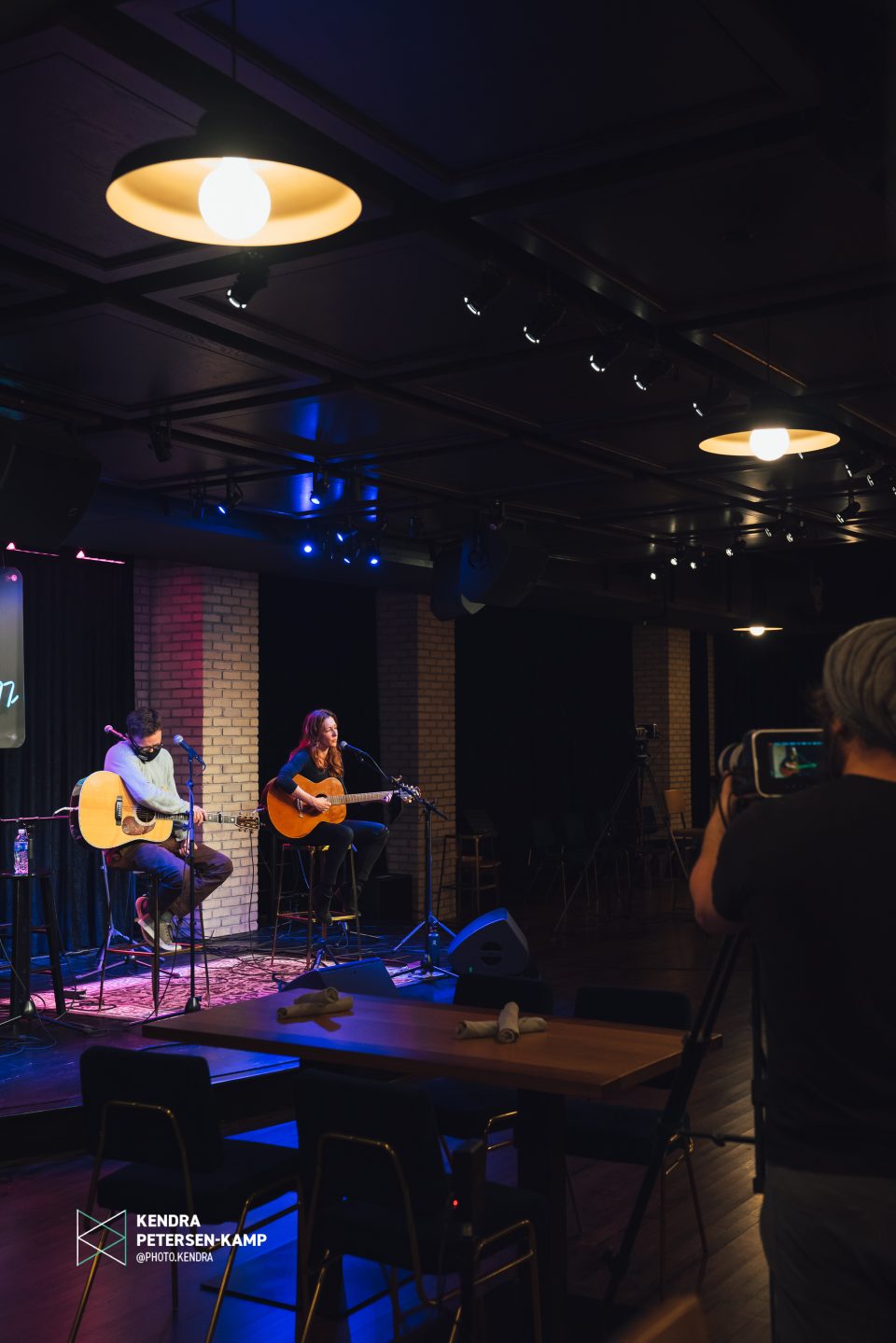 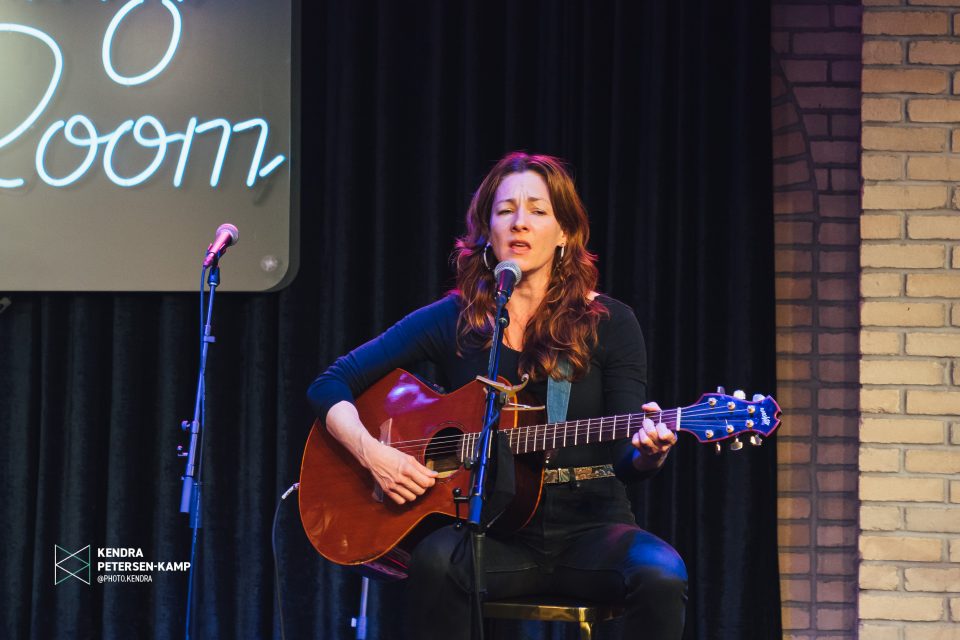 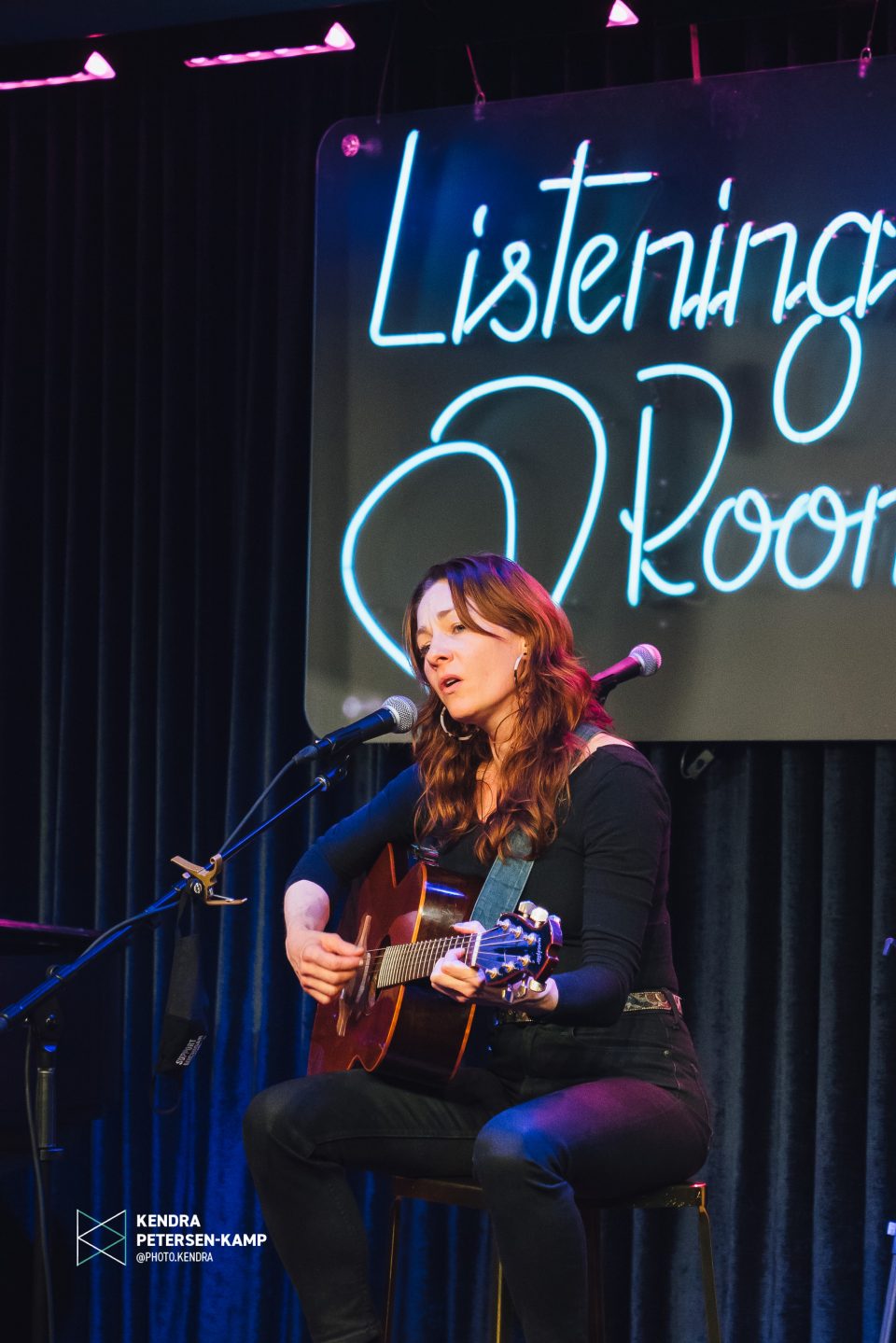 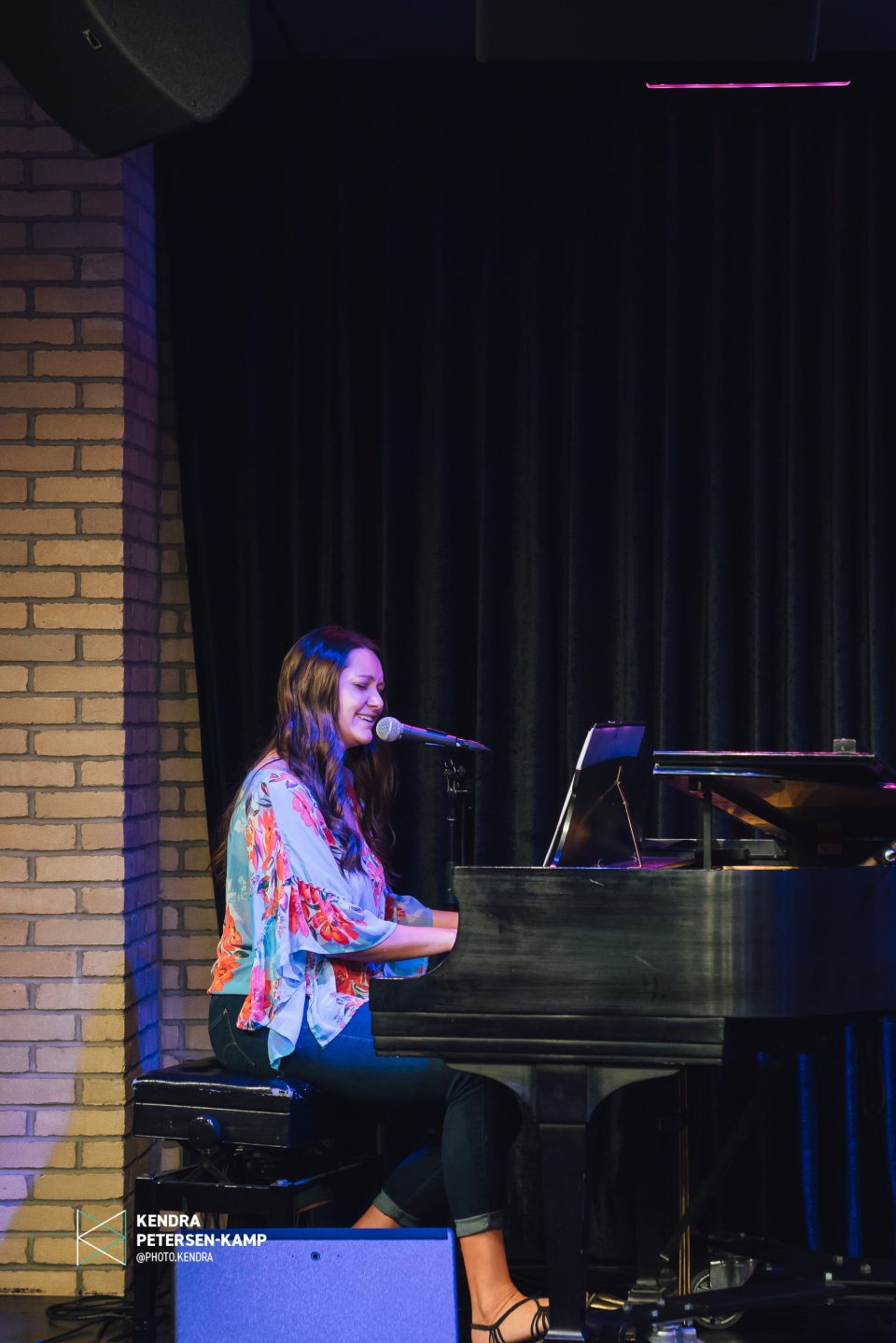 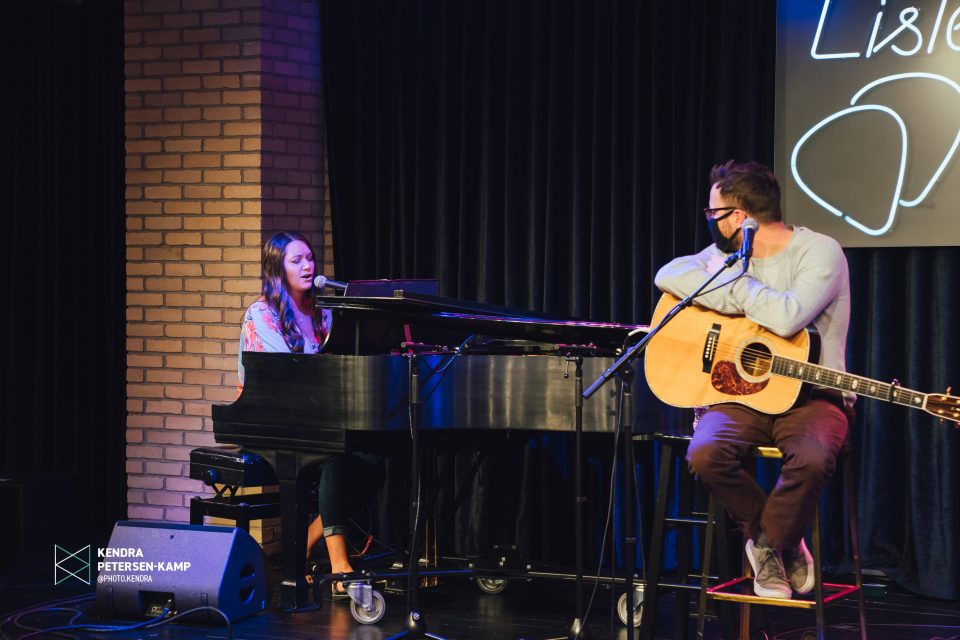 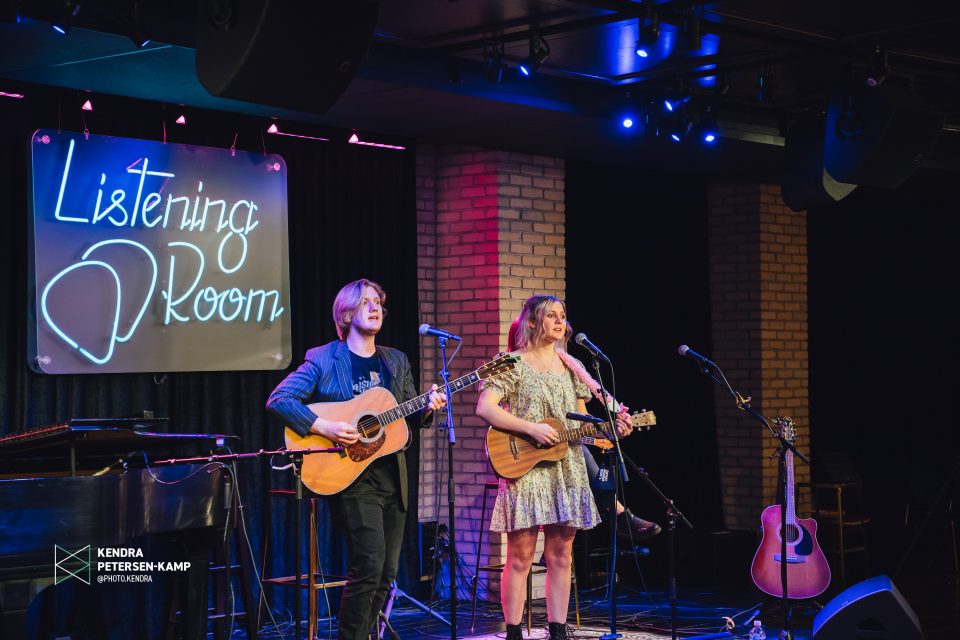 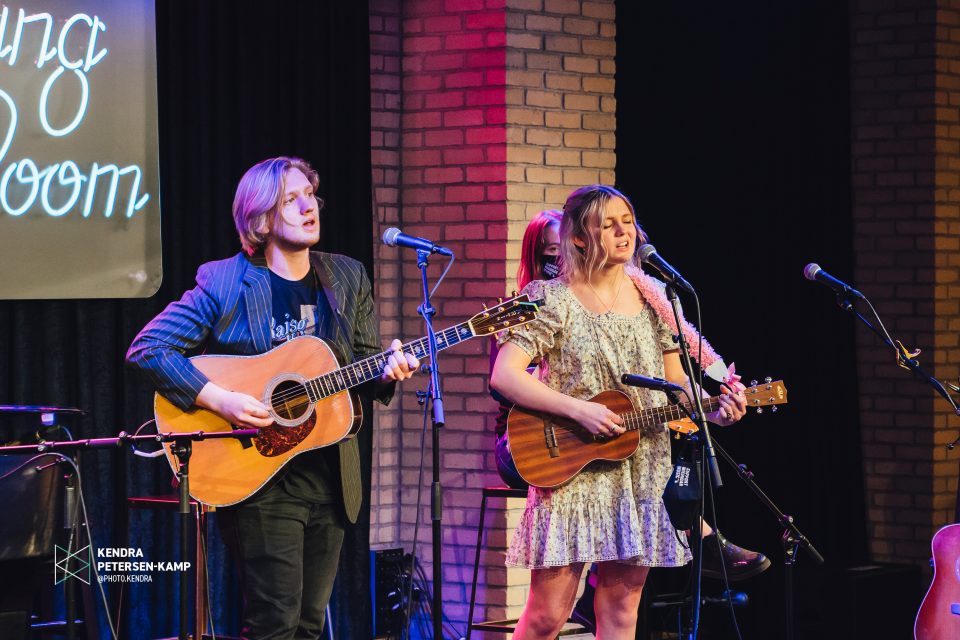 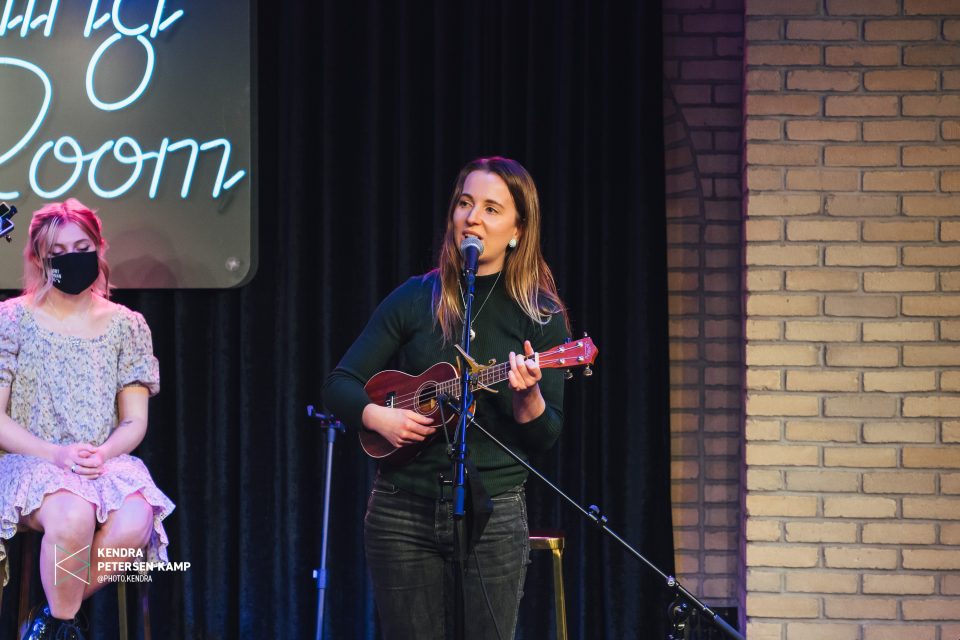 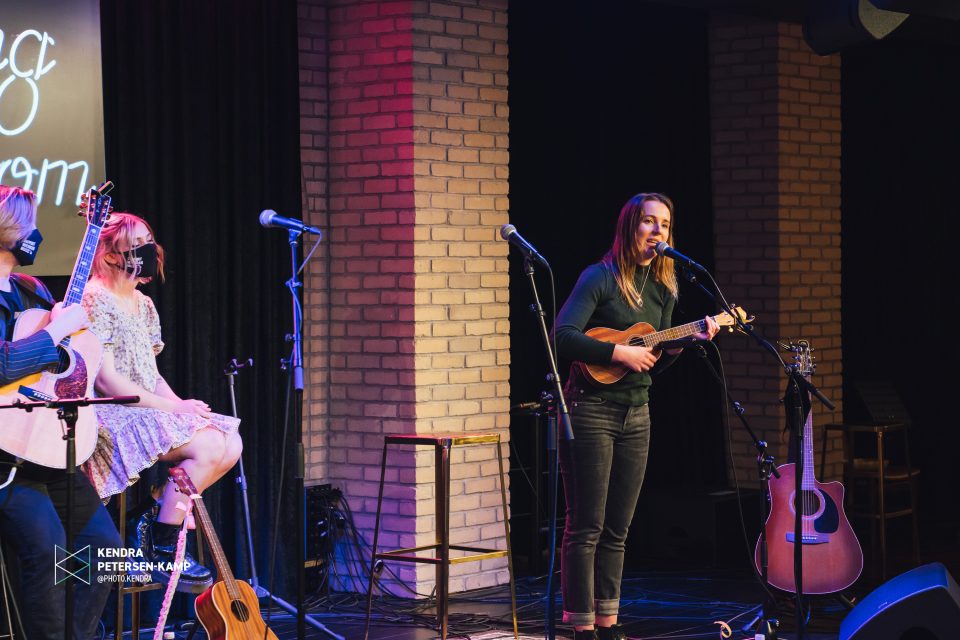