Edition No. 22 of Local Spins on WYCE featured an in-studio performance by folk-rock’s Watching for Foxes, with song debuts by SoundIsRed, Willamena, Downie, The Soul Syndicate and more. 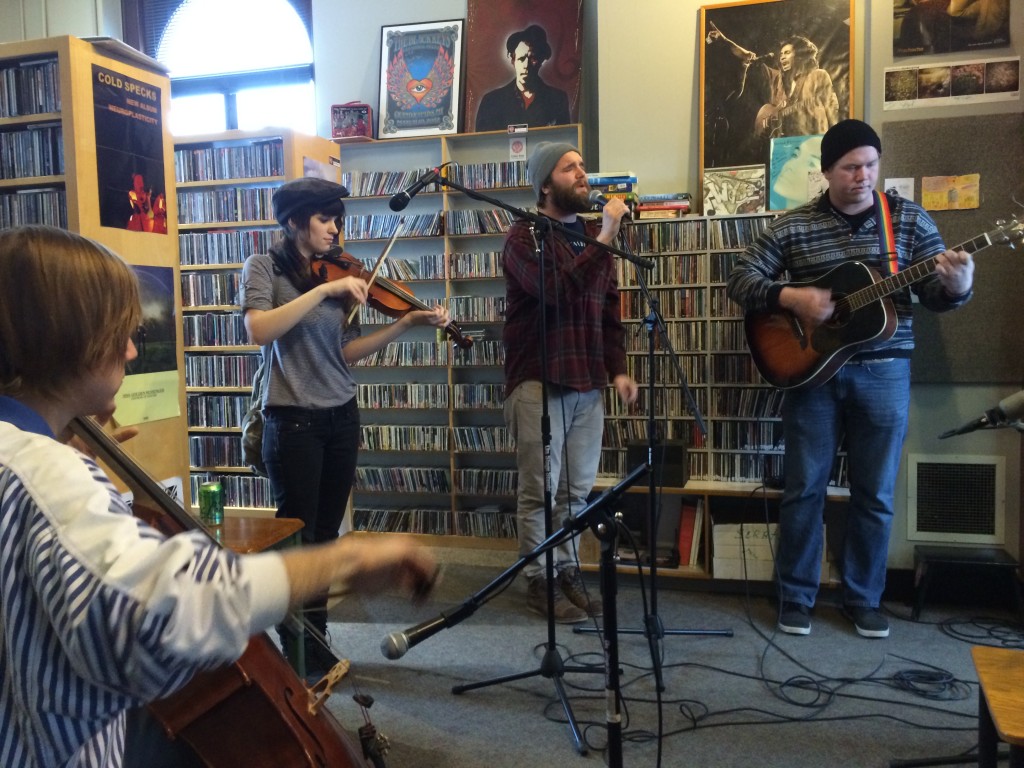 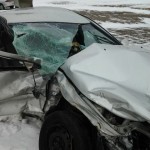 Mainville’s car after the accident.

SAT. JAN. 24 NEWS UPDATE: Not long after Friday’s Local Spins on WYCE show, singer-songwriter Olivia Mainville, a member of Watching for Foxes and an intern at the community radio station, was involved in a serious car accident near Petoskey with a friend on her way to a solo show in Traverse City. Her father reported on Facebook that while Mainville suffered four fractures to her pelvis and was admitted to Butterworth Hospital in Grand Rapids, “everyone is OK.” As Watching for Foxes frontman Joey Frendo put it, “She’s really lucky to be alive. Her car looks bad.” Indeed, check out the photo at right. Mainville was released from the hospital on Saturday and is “at home resting,” according to her father. She later posted an update on Facebook, thanking all the support from friends and relatives, noting the scary accident occurred on slippery, snow-covered roads while heading to a gig with her drummer Cullen Montel. “We were very freaked out because there was a lot of blood and broken glass. We got sent to different hospitals and later I heard that Cullen got a concussion and some stitches. I got a slight concussion, four fractures in my pelvis and lots of bruising and cuts. I have never felt such relief.”

This late January edition of Local Spins on WYCE spotlights Grand Rapids folk-rock band Watching for Foxes, which made the trip to WYCE’s studios in the morning following a late-night performance in Chicago the evening before.

And this hard-gigging band has plenty more performances coming up as it prepares to release its second album, the “Until the Winter Comes” EP. The band — Joey Frendo, Jared Meeuwenberg, Brandon Hanes, Max Morrison and Olivia Mainville — are hitting their stride, they told Local Spins on WYCE host John Sinkevics. Check out a video of their in-studio performance of “Murder on the Mezzanine” below.

They play SpeakEZ Lounge in Grand Rapids at 8 p.m. Wednesday, then officially release the new EP at 8 p.m. Sat. Jan. 31 at The Pyramid Scheme, opening for Joe Hertler & The Rainbow Seekers. 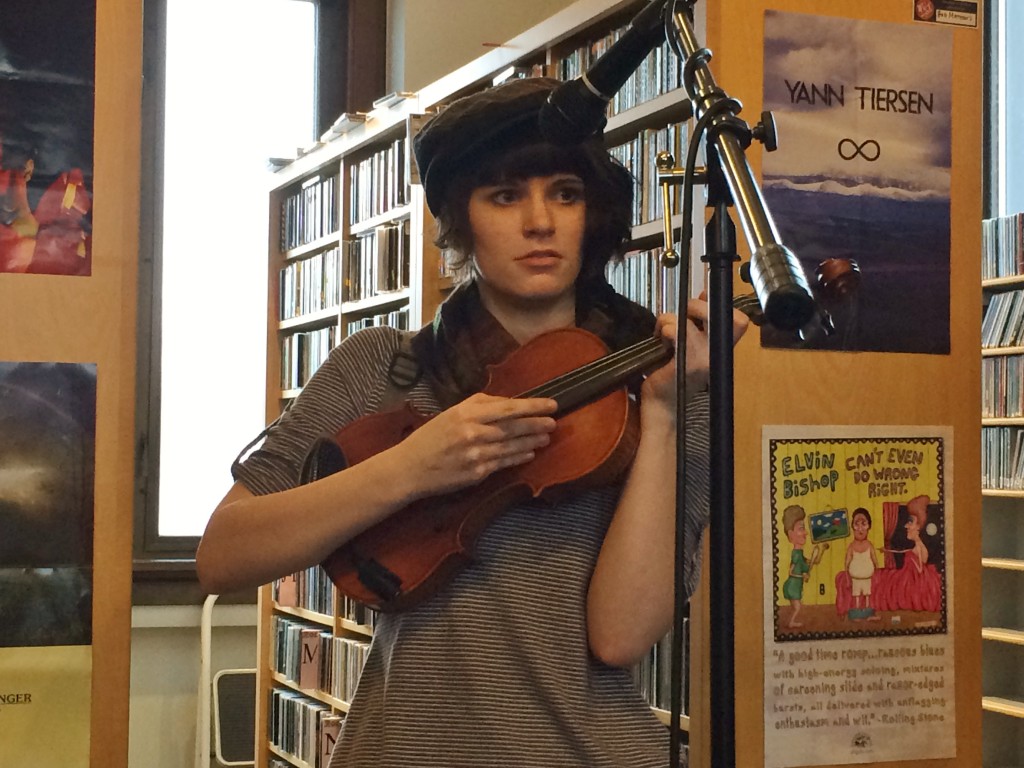 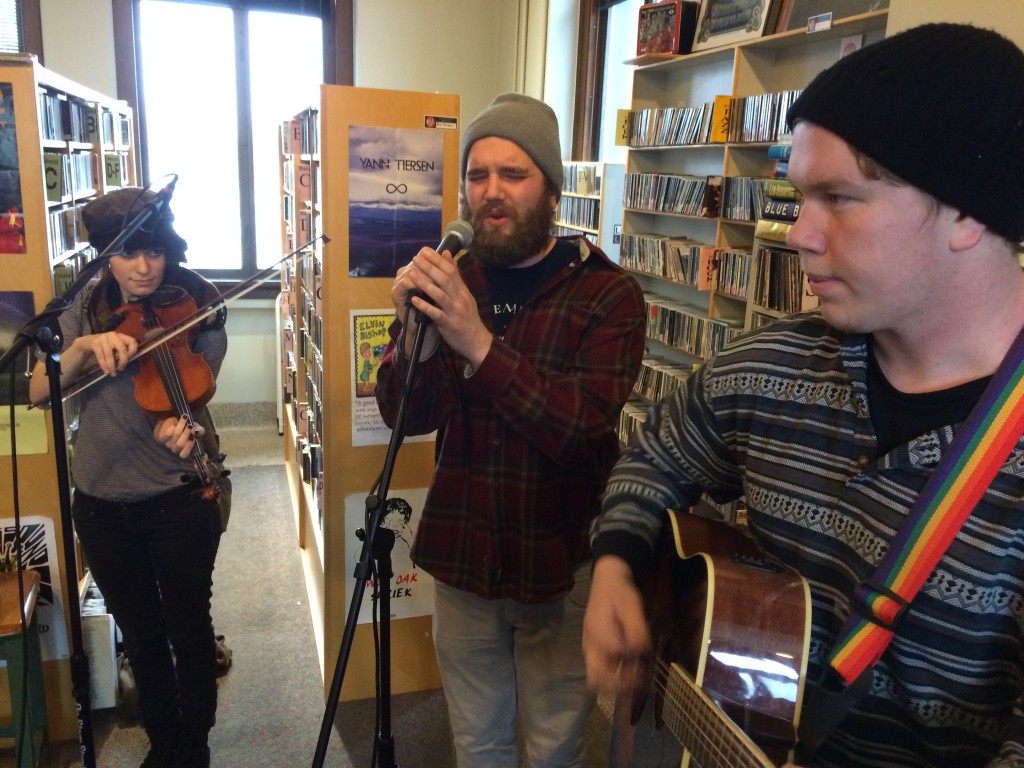 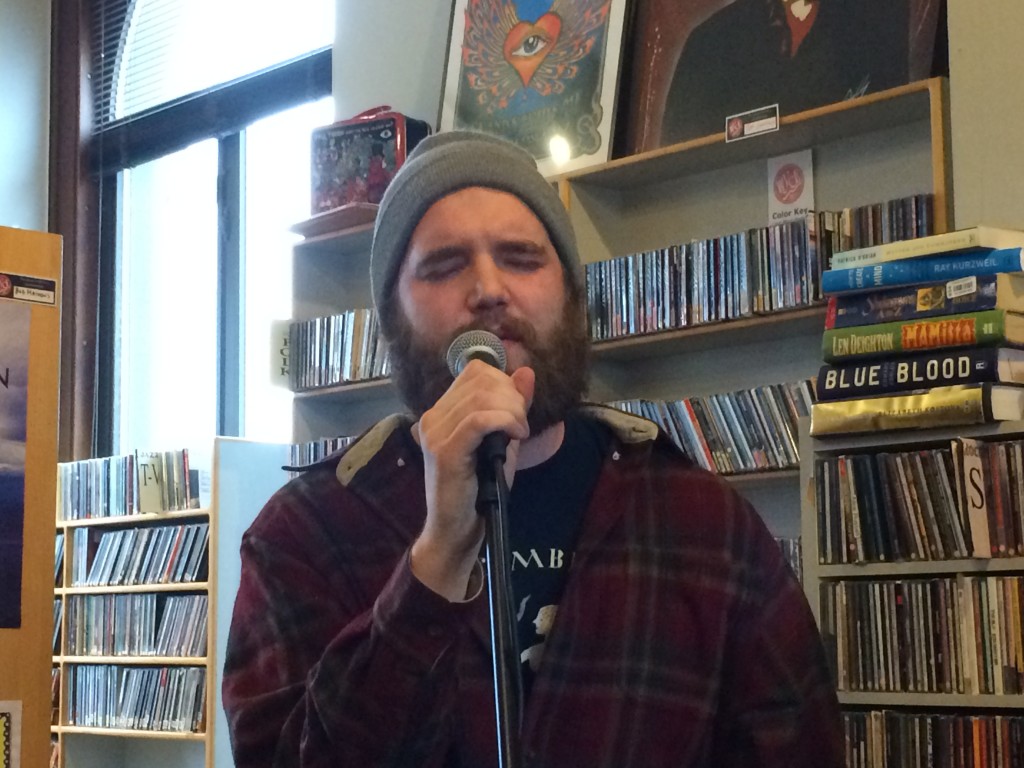