Check out this robust bunch of genre-spanning music videos by Michigan artists — plus a video plea to support bills that would help rescue concert venues ravaged by COVID-19. 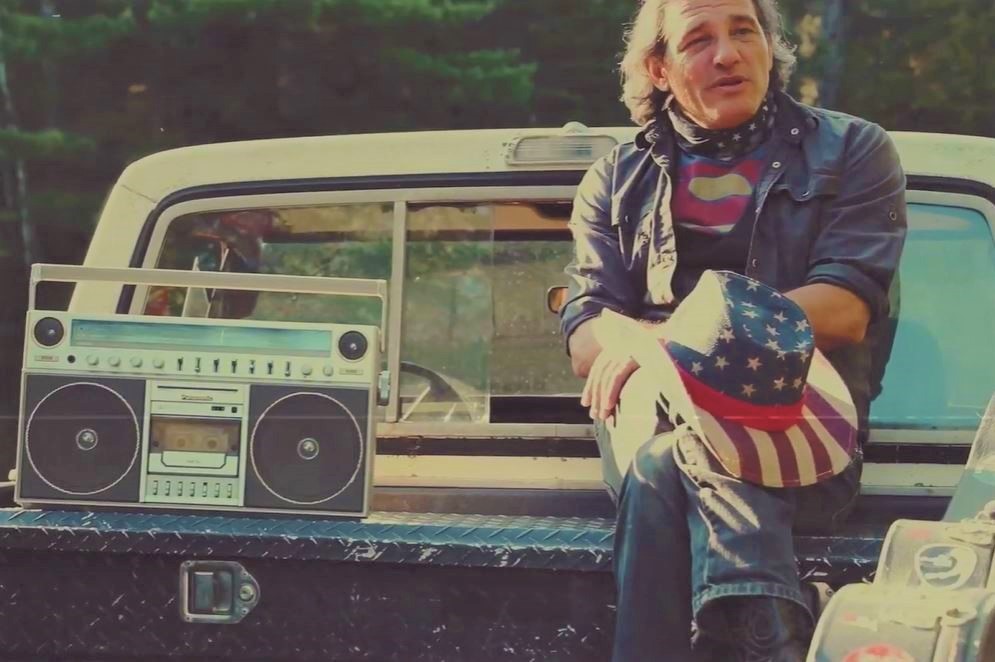 During an extended time period when live music has largely been silenced — with concerts few and far between — many Michigan artists have turned to time-honored music videos to showcase their songs.

So, to close out July amid the continued COVID-19 pandemic, Local Spins has selected 10 must-see videos covering a wide range of genres from Michigan bands and artists.

And we’ve reserved the No. 1 slot for an important video plea from the newly formed National Independent Venue Association, which represents 66 Michigan music venues and is asking music fans to show their support for two bills that would provide badly needed assistance to concert halls across the country that have been ravaged by the COVID-19 shutdown. Some of them might not survive, so it’s a critical step toward ensuring the survival of live music in the United States. Take action here.

Beyond that, it’s an enlightening Top 10 batch of vibrant videos, including tributes to Grand Rapids, baseball, summertime and Paramore. Enjoy.

1. Save Our Stages/NIVA, “We’re Running Out of Time” – This video is pretty self-explanatory and the situation is dire at best. So, if you haven’t done so already, show your support for the #SaveOurStages movement here and help keep live music alive.

2. Callab, “Citizen” (feat. E-Will, J.Rob, Lady Ace Boogie, Jance, Cheeze Weez, Rebel Kuzco, Cheezy Scott) – Yes, even Local Spins gets a shoutout in this latest single from Grand Rapids hip hop artist Callab. “Citizen” rolls out lots of familiar names and places as a compelling tribute to the city of Grand Rapids, its artists, inhabitants, businesses and neighborhoods. Plus, it features a who’s who roster of GR hip hop faves.

4. Barrel Bones, “Trouble” — This bluesy rock band may be one of the most underrated acts in the Grand Rapids area. This is the second single the band has released since late May (“Fool Outta You” is every bit as entertaining) and drummer Greg Liceraga says Barrel Bones has plenty of new songs in the works, with plans to return to the recording studio this fall. And that’s a good thing.

5. Steve Rivers, “Let Love Go” – Country artist and Canada native Steve Rivers spent years in Nashville but now lives in the Grand Haven area. He’s also a frequent collaborator with well-known West Michigan singer Kari Lynch, and has a solid fan base in this region. His latest album, “American Side Hustle,” reflects his heartland rock roots, something that shines through here.

6. August, “Misery Business” – Granted, this is a cover of a Paramore tune, but Grand Rapids soul-pop group August (led by singer/keyboardist Olivia Vargas with guest saxophonist Caleb Elzinga) creates a truly unique, magical rendition of this tune. And if you want to hear some new original music, the band just released its “Chaos & Comfort” EP that you can listen to here.

7. The Aquaerials, “Slay Goliath” – The Aquaerials, aka Grand Rapids musician Mark Swanson, recently released a new instrumental album, “The Vanishing Act.” But Swanson also has been busy updating older videos with remastered audio from earlier EPs. “Slay Goliath” appeared on the 2016 EP, “The Lion and the Lamb,” with this most recent video released last week. And there’s more to come: Swanson plans to release a new video each week with “20 of these all ready to go.”

8. Don Middlebrook, “Billie’s Song” – Known for his Jimmy Buffett and tropical-styled vibe, Michigan’s Don Middlebrook wrote this particular track as a tribute to all those young athletes who lost their 2020 seasons due to COVID-19, with hopes the games and life as we once knew it will return soon.

9. The American Hotel System, “The Poison” – Grand Rapids rock band The American Hotel System has been releasing singles as part of what it calls its “Postcard Series.” This particular track is based on this quote: “Bitterness is like drinking poison and expecting the other person to die,” with the band explaining that the temptation toward bitterness and cynicism in response to these tired and tumultuous times is great but must be abandoned “to rebuild in love.” By the way, the band’s next single, “Nothing is New,” gets released Friday.

10. Brian Koenigsknecht, “Happiness” – This is a segue to Friday’s edition of Local Spins on WYCE and this week’s Artist Spotlight feature on Kalamazoo singer-songwriter Brian Koenigsknecht, who recorded this song and the new album, “Healing Bridges,” at La Luna Recording and Sound in Kalamazoo. This poignant single and video (and the album) were inspired by the death last year of Koenigsknecht’s father, who was his main musical influence. Learn more about the project and listen to more of the music by tuning in to Local Spins on WYCE (88.1 FM or online at wyce.org) at 11 a.m. Friday.