The Grand Haven-area country artist was this week’s guest for Local Spins on WYCE, which also debuted music by Public Access, BoneHawk, Woody Mac and more. Story, video and podcast. 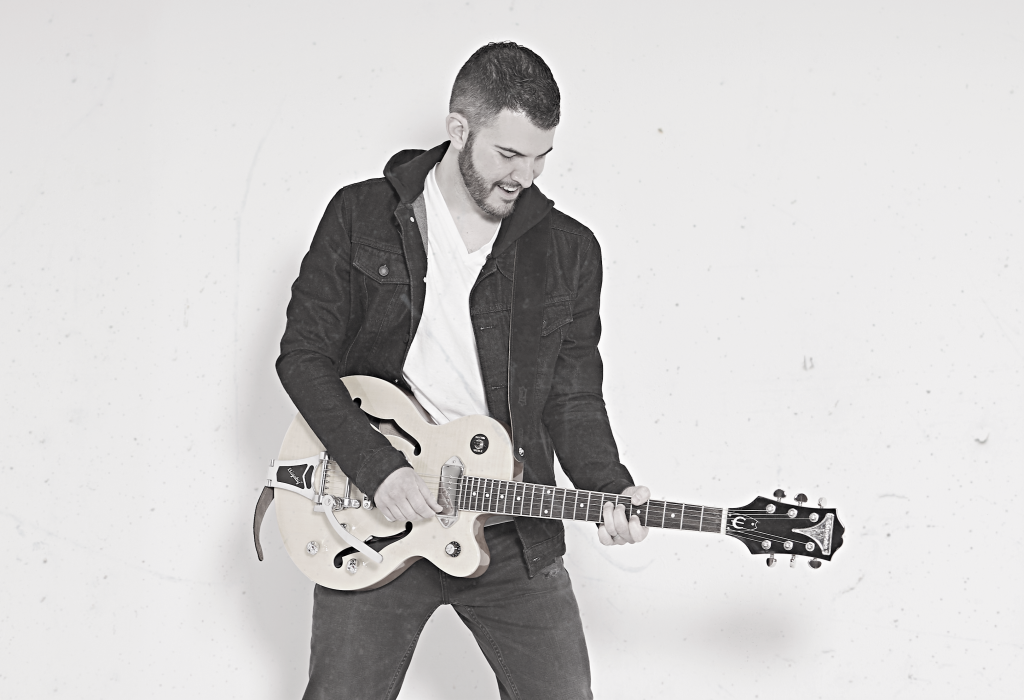 An Album that’s More True to his Sound: Steve Rivers grew up listening to some ‘heartland heroes.’ (Courtesy Photo)

Raised in Canada and immersed for years in Nashville’s robust music scene, Steve Rivers believes Michigan, Ohio, Indiana and the Midwest is “really where you want to be” as a touring country artist.

So, moving from Nashville to the Grand Haven area with his wife and young daughter earlier this year not only put them closer to family in Michigan but in the heart of a region that Rivers considers home – and home base for his audience.

The relocation comes just as the singer-songwriter prepares to release his third solo album, “American Side Hustle,” on July 10. What started as work on some songwriter demos and a single or two morphed into a full-blown, full-length album featuring collaborations provided remotely by artists and friends in Canada, Germany and the United States. 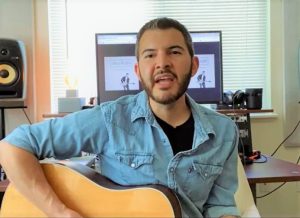 “It kind of proved that we could make a record anywhere,” Rivers said, noting that he continues to collaborate with artists in Nashville and plans to return to Tennessee frequently for business and songwriting after the pandemic.

More significantly, it’s the first album that Rivers himself produced, co-wrote and mixed “top to bottom.” He’s released two singles in advance of the album’s release.

“I’m very proud of it,” he said. “We weren’t trying to sound like anything. We just wanted to make good songs and kind of produce it organically. I think this is a record that’s more true to my sound than the others were.

“I feel like sonically I dipped back into my ‘heartland rock’ roots.”

For this week’s edition of Local Spins on WYCE, Rivers performed acoustic renditions of two new songs from the album at home – “The Wheel Goes Round” and “Running Outta Love” (co-written with Kari Lynch, a popular Michigan-bred performer who splits her time between Nashville and Grand Rapids).

Check out the video for “The Wheel Goes Round” here and scroll down to listen to the full radio show below.

Rivers, who grew up in Ontario listening to “heartland heroes” John Mellencamp, Tom Petty, Dwight Yoakam and George Strait, was encouraged to “go south of the border” to Nashville and “learn from the best” to pursue his music career.

And he noted that in Nashville, many performers and songwriters have “side hustles” to help earn a living – a side-gig economy that inspired the title of his new album.

“Many of the people I know, musicians, artists, photographers, videographers, etc., are all working on a side hustle passion project while working a normal job, myself included,” he said. “The goal is to build up that passion project and transform it into a full-time career.” 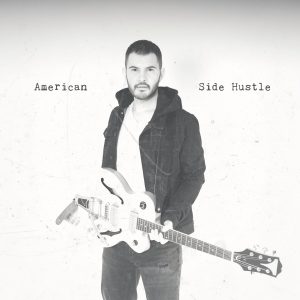 The New Album: ‘American Side Hustle.’

Rivers conceded that touring and festival performances to promote “American Side Hustle” were scrapped due to COVID-19, but he did come up with other ways to stay active during this year’s music business hiatus.

“I did start a monthly Facebook live-stream called ‘Beer & Songs with Steve.’ I feature another singer-songwriter and a local craft beer to support small breweries,” he said.

“We’ve had three episodes so far and I’ll try to keep it up as long as there’s still interest in it.”

Rivers plans to eventually add guests other than musicians to the live-streams, including venue owners, music industry representatives and journalists who would be a part of discussions about the music business.

He also hopes “to record an acoustic record and put out some alternative versions of the songs that are on the new album. Early fall is a great season for acoustic guitar songs and bonfires, so maybe that’s when I’ll put it out.”

Find more information about Rivers and details about his new album at steverivers.com.

The July 3 episode of Local Spins on WYCE – a show highlighting Michigan music that airs at 11 a.m. Fridays on WYCE (88.1 FM) – included the on-air debut of new songs by Public Access, BoneHawk, Woody Mac, Seth Bernard and .Shi, as well as tracks from Kari Lynch Band, The War and Treaty, Thirsty Perch Blues Band and Sandra Effert. Listen to the show below, and listen to previous episode of Local Spins on WYCE here.