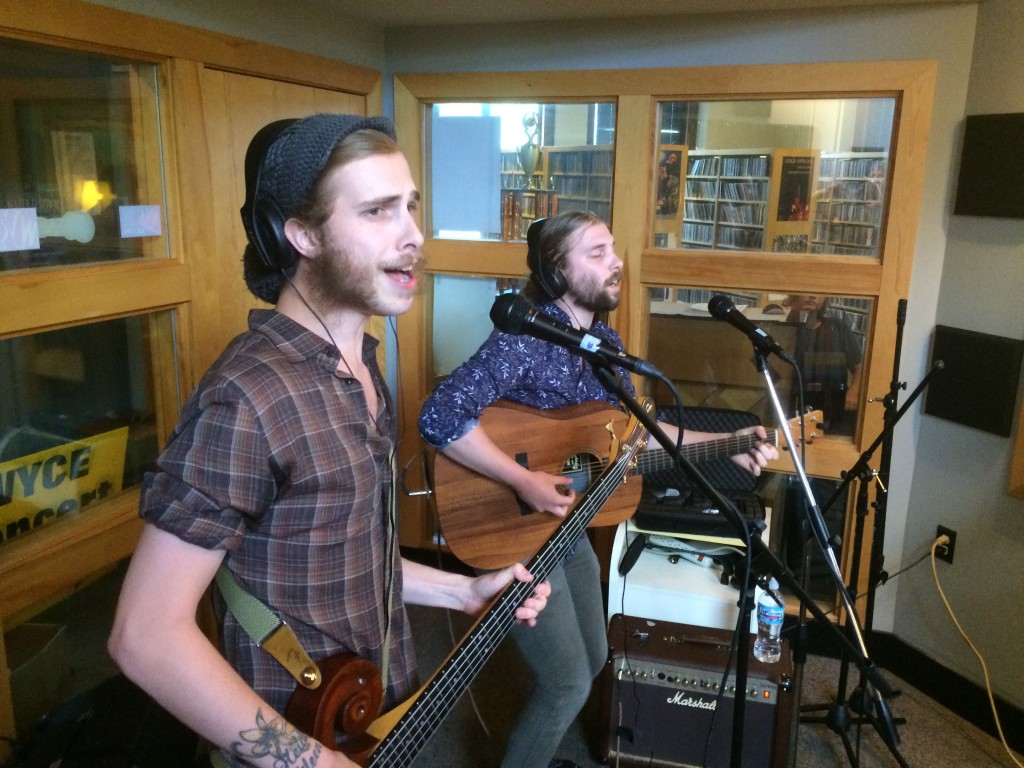 There’s a lovable and homey, heart-pounding explosiveness to the music of Holland’s Brother Adams. 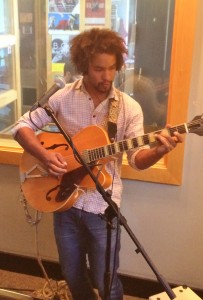 The in-your-face folk-rock of the West Michigan trio can be edgy and aggressive at times, audience-interactive at others, and in the case of the new song, “Paper Plates,” downright “light, cheerful and playful.”

All of it oozes the infectious camaraderie of band members Jairimi and Bryce Driesenga and Shane Adams, as demonstrated Friday during their on-air performance in Studio X during Local Spins on WYCE.

Performing a song from their recent sophomore album, “Blood,” as well as the new tune, Brother Adams proved why this up-and-coming band has quickly developed a devoted following among music lovers and musicians — many of whom have collaborated with the group, which hopes do more touring across the state in coming months. Brother Adams makes its SpeakEZ Lounge debut at 8 p.m. Wednesday as part of the Local Spins Wednesdays series.

Read more about the band in this Local Spins Artist Spotlight feature and listen to the entire podcast of the July 31 edition of Local Spins on WYCE here, with a video of “Paper Plates” below.

“We’re trying to make the point that we’re contenders on the scene and showing what we’ve got,” bassist Jairimi Driesenga said. Guitarist and brother Bryce added that the band wants to be “always progressing and moving forward” with its music.

The show also featured the on-air debut of songs by Poor Boy Romance (from its new EP), The Moonrays (from “Blast Off”), Olivia Mainville (from her upcoming new album recorded at River City Studios), The Crane Wives (from the band’s soon-to-be-released “Coyote Stories” CD), and Hannah Rose & The GravesTones (from a June Local Spins Live at River City Studios session). The podcast also boasts tracks by The Real Lazy Genius and Fauxgrass. 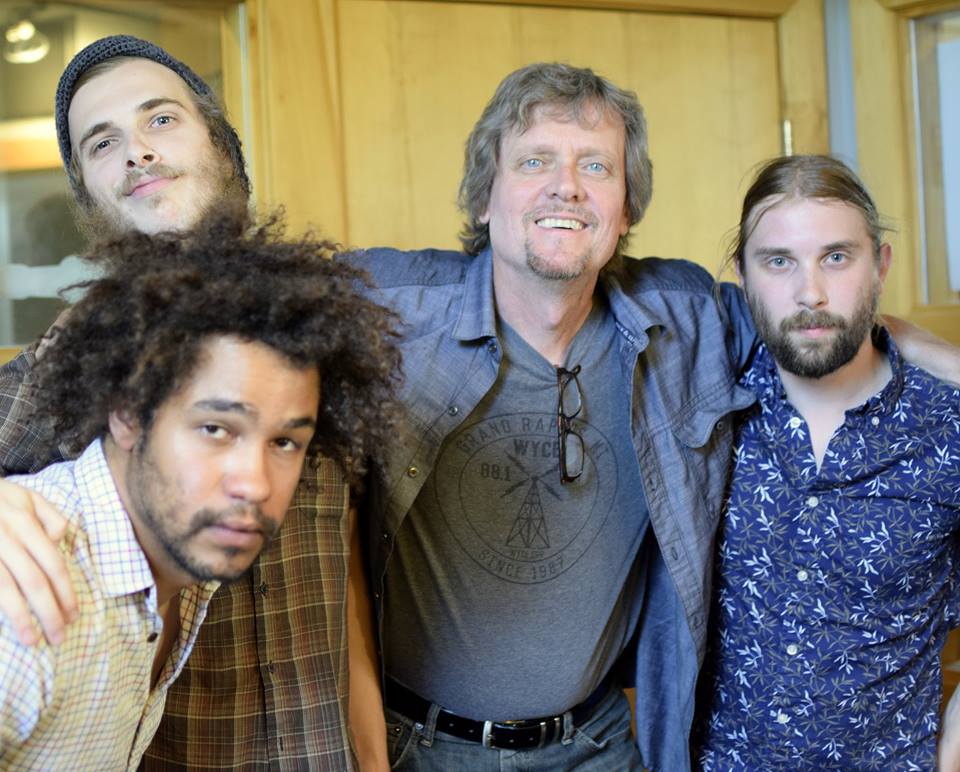