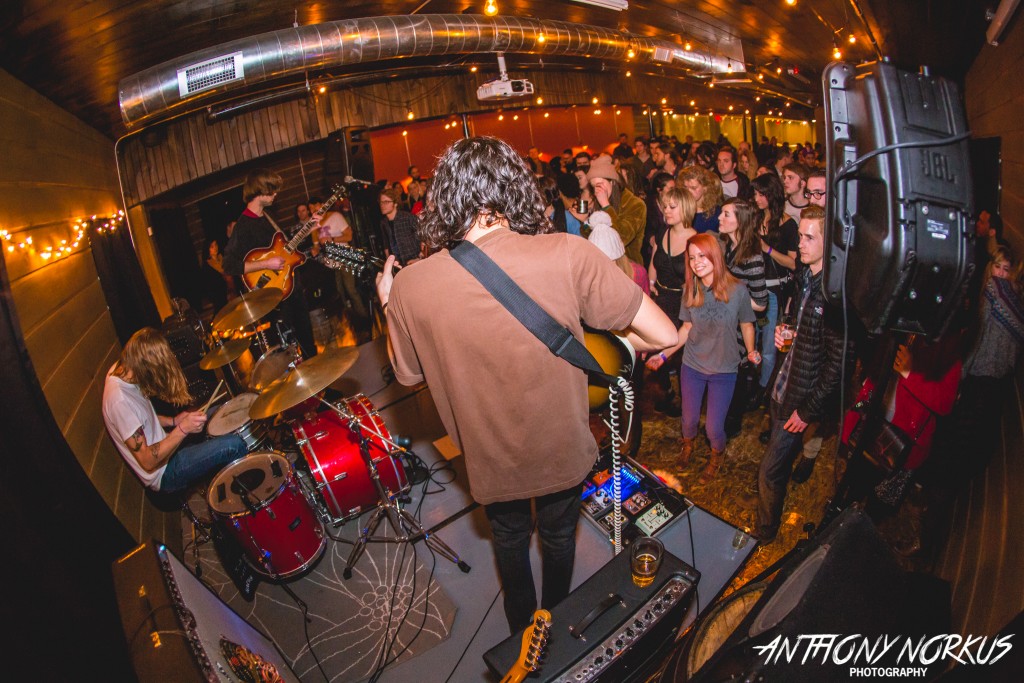 With four rousing years of covering – and reveling in – West Michigan’s music scene, Local Spins is ready to throw a gargantuan party.

There’s an Anniversary Party Brewing: Local Spinsation Ale will be on tap for the second year.

May is Local Spins Month, so to celebrate its fourth anniversary, the online magazine and music website will host a bounty of special events around the Grand Rapids area to showcase up-and-coming and established regional stars, with giveaways for fans to boot.

And for the second year, Rockford Brewing Co. will roll out the tasty and refreshing Local Spinsation Ale on May 20 in tribute to Local Spins. 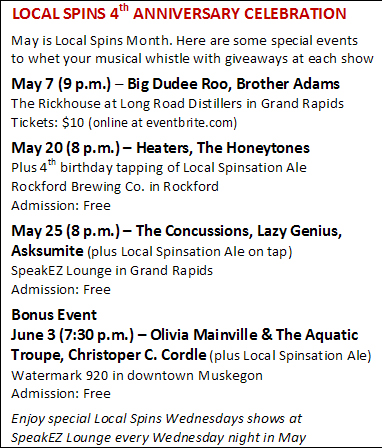 The month-long celebration kicks off May 7 at Long Road Distillers in Grand Rapids with a first-ever pairing of Grand Rapids’ Big Dudee Roo and Holland’s Brother Adams, who will perform upstairs in The Rickhouse starting at 9 p.m. (Doors open at 8 p.m. Tickets and details online here.)

The party continues May 20 at Rockford Brewing with internationally acclaimed Grand Rapids band Heaters, with an opening set by The Honeytones, and wraps up on May 25 at SpeakEZ Lounge in Grand Rapids with surf rock’s The Concussions, Lazy Genius and Aksumite.

Actually, the entire month of Local Spins Wednesdays shows at SpeakEZ Lounge boasts special fourth anniversary performances featuring the return of some of the series’ most popular acts: Dan Rickabus & Friends on May 4, Hannah Rose & The GravesTones with Megan Dooley on May 11, and Channing & Quinn with Emma Loo on May 18.

As a bonus, Local Spins also will be on hand in Muskegon on June 3 to continue its birthday revelry at Watermark 920, with Olivia Mainville & The Aquatic Troupe and Christopher C. Cordle performing for Muskegon’s official First Friday After-Party.

To warm up for all that hoopla, Local Spins is kicking off some giveaways today: Email john@localspins.com with “LOCAL SPINS TURNS 4” in the message field and tell us the name of your favorite Michigan music festival of the summer, followed by a sentence or two as to why this is such a groovy place to soak up live music and hang out. 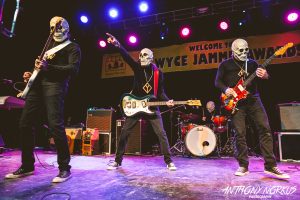 By the way, as a bonus, Local Spinsation Ale – a scrumptious red IPA – will be on tap after May 20 (while supplies last) at Rockford Brewing, The Pyramid Scheme and SpeakEZ Lounge, as well as at Watermark 920 in Muskegon as part of the June 3 after-party event.

It all makes for a great way to toast Local Spins and West Michigan’s stellar music scene.