Grand Rapids soul-rock band Vox Vidorra will release a limited-edition 7-inch EP on Record Store Day. Get a sneak-peek listen to one of the tracks only at Local Spins. 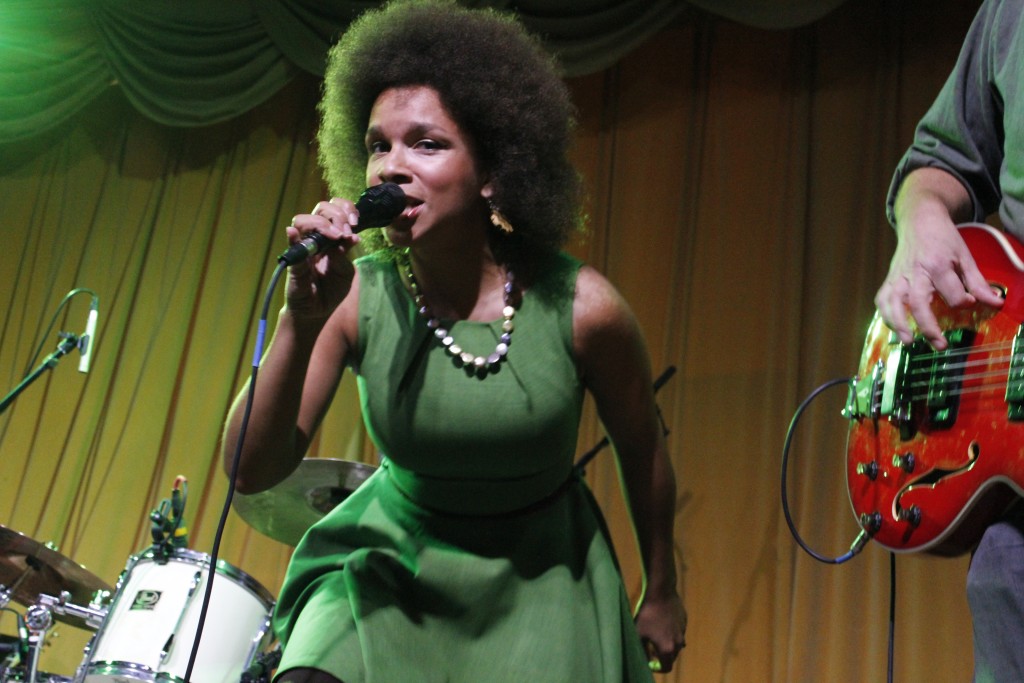 When Vox Vidorra recorded its Jammie Award- and Local Spin of the Year Award-winning album, “Promise Land,” last year at Tommy Schichtel’s Goon Lagoon in Grand Rapids, the band left a couple of killer tracks off of the much-acclaimed collection. 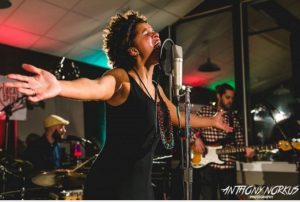 Only 200 copies will be available Saturday at Vertigo Music on S. Division Avenue in Grand Rapids, where the trio version of the band (minus Wilson, who’s overseas) will also perform at 3 p.m. (Any remaining copies will be sold at Billy’s Lounge during a Grand Rapids Soul Club appearance on April 22 and at future Vox Vidorra shows.)

In a Local Spins exclusive, readers can stream the reggae-tinged “Best You Can” here.

Enjoy the song, then buy the 7-inch on Saturday and check out Record Store Day activities, live music performances and tons of special releases at independent shops from Grand Rapids to Kalamazoo, featured in this Local Spins roundup.

VOX VIDORRA, “Best You Can”