For the second year in a row, a veteran Michigan musician has won over judges and fans on the NBC show. More important, Al-Saadi has shined a spotlight on the blues and Mitten State talent. 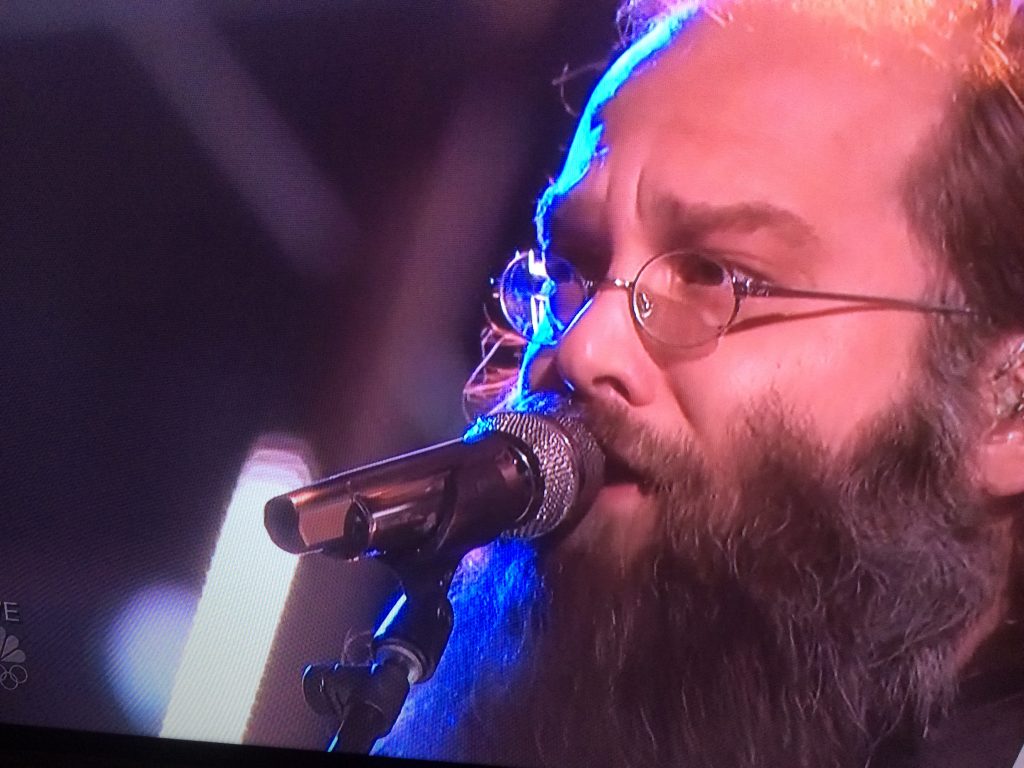 Doing It His Way: Laith Al-Saadi won over fans by being his blues-bolstering self.

“The Voice” judge Blake Shelton may have put it best when he complimented Ann Arbor guitarist Laith Al-Saadi during Monday’s finals of the NBC singing competition. 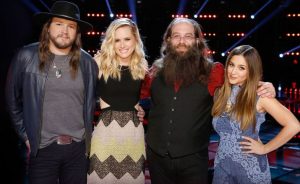 The Finalists: Alisan Porter, at right, was named this season’s winner of “The Voice.” (Photo/NBC)

“You did it doing it your way,” Shelton said of the bearded, bespectacled and balding 38-year-old contestant’s penchant for striking blues guitar solos and raspy vocals.

In the end, that was enough to ensure the veteran Michigan musician a fourth-place finish on this season’s edition of “The Voice,” with young (and admittedly impressive) singer Alisan Porter on Tuesday night winning the championship and the Republic Records contract that comes with it.

For Al-Saadi – whose fourth-place ranking nearly matched fellow Michigan musician Joshua Davis’ third-place finish in 2015 – it’s all good, like an Olympic gold medal, People’s Choice award and Powerball win all rolled into one.

Because much like Traverse City’s Davis, Al-Saadi’s lovable proclivity for “doing it his own way” has earned him literally millions of new fans and already ensured a much higher stature – and payday – as a hardworking touring artist.

On Tuesday night, he even got a chance to play a duet with renowned rock guitarist Joe Walsh, trading licks with the lead guitarist for The Eagles.

Just like the title to his 2013 album, “Real,” Al-Saadi has won over fans and judges because he’s a real deal sort of artist: There’s no artifice or Hollywood posturing necessary to showcase his prodigious musicianship or heartfelt singing.

GETTING FANS TO EXPLORE THE BLUES, GETTING KIDS TO PICK UP GUITARS

That’s because this guy has devoted his entire life to his music and perfecting his craft. An ephemeral TV singing competition isn’t going to affect that passion one way or another. “The Voice” judge and coach Adam Levine accurately called it a “purity of spirit and heart.”

What it does do, however, is further validate Al-Saadi’s music, and just as important, show a mainstream audience the power and influence of the blues. 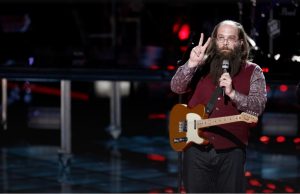 Because as difficult to fathom as it might be for many devotees of the genre, I’m guessing that his rendition of the B.B. King classic “The Thrill is Gone” earlier this month was the first time a large segment of that NBC audience had ever heard the song. (Read what a bandmate says about Al-Saadi in this Local Spins feature.)

If Al-Saadi’s long run on “The Voice” convinces some fans to burrow into the annals of the blues to discover underexposed-but-influential artists or inspires a few long-haired, scruffy kids to practice their guitar licks, then he’s done way more than most glitzy reality TV shows could ever do in educating celebrity-struck audiences.

The same goes for drawing attention to Michigan’s music scene and all of the “hidden” regional talent that many of us have championed for years. Thanks to Davis and Al-Saadi, fans outside Michigan have started to explore the gold mine of top-drawer acts from the Great Lakes State, with many of these artists already courting national acclaim.

So, here’s hoping that Al-Saadi – who performed Cream’s “White Room” as well as an older original, “Morning Light,” during Monday’s finale (along with a Beatles “Abbey Road” duet with Levine) – uses his experience on “The Voice” not so much as a stepping stone to stardom but as a way to encourage audiences to look beyond fleeting pop dazzle.

After all, there’s a world of real music to explore and Al-Saadi is just one of its ambassadors. 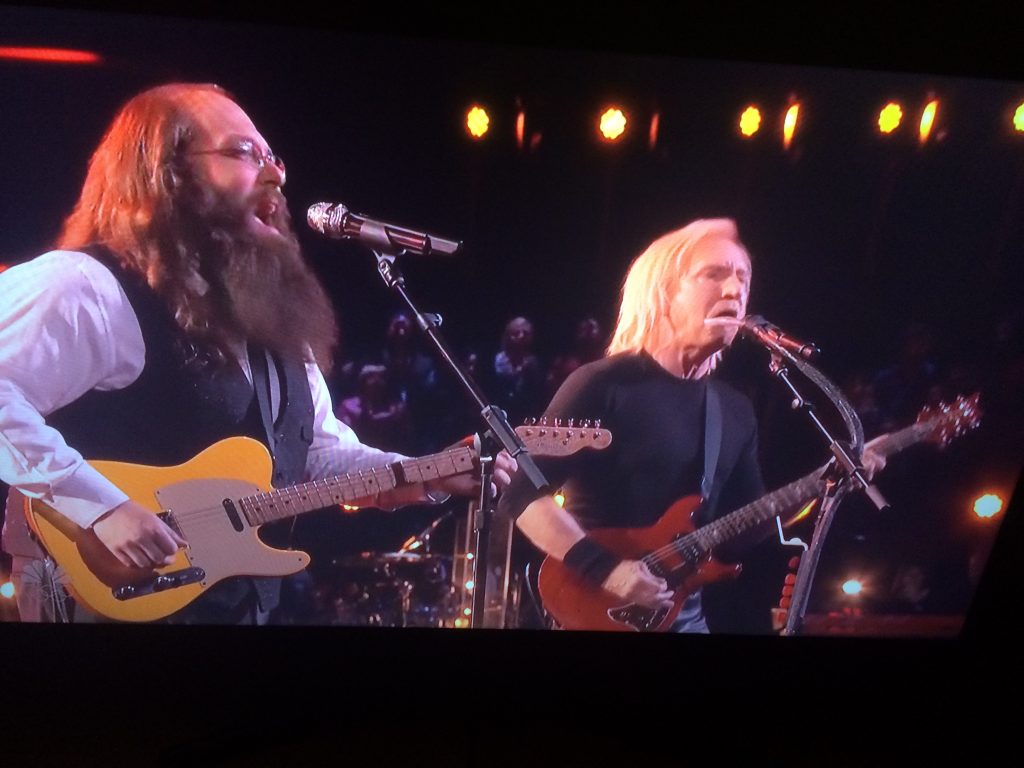 Playing With a Hero: Laith Al-Saadi on “The Voice” Tuesday night.