Saturday’s concert in Whitehall is the biggest yet for an unusual project that places tombstones on unmarked graves of America’s influential blues musicians. 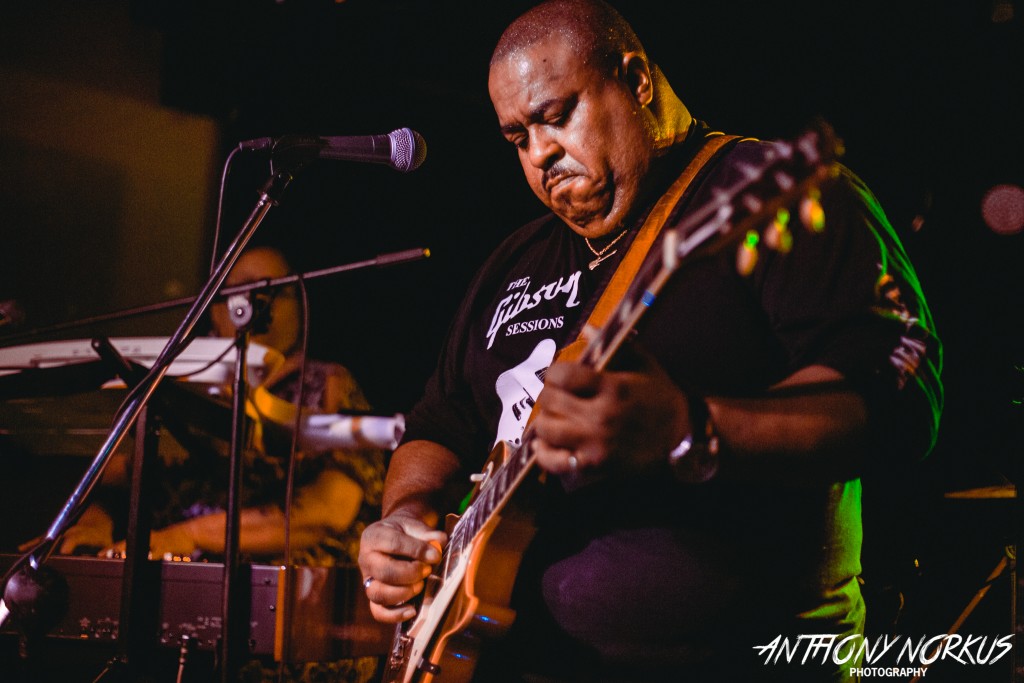 When West Michigan blues fan Steve Salter learned to his dismay that iconic blues pianist Otis Spann – who died in his 40s in 1970 – was buried in an unmarked grave, it sparked an unusual and tireless mission to commemorate influential musicians who often passed away impoverished and overlooked.

Salter, of Whitehall, launched The Killer Blues Headstone Project, which has raised about $89,000 and purchased 138 headstones for late blues musicians buried in cemeteries in 16 states across the country. 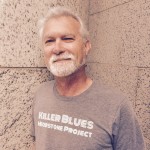 Now, Salter has turned his attention to what he’s calling “our biggest show yet”: At 7:30 p.m. Saturday (Nov. 27), Michigan’s own legendary blue guitarist Larry McCray & The Jon Archambault Band will perform at The Playhouse at White Lake in Whitehall, with The North Grove Killers opening the show.

Tickets for the fundraiser for the Killer Blues Headstone Project are $25 in advance, available online here. Tickets will be $30 at the door the day of the show, and $50 VIP seats also are available.

In addition, the concert will be live-streamed online so fans can watch it from home. Tickets, $15, for the live-stream are available here.

Salter said excitement has built for Saturday’s show because it’s the first Killer Headstone concert in four years due to renovation of the Playhouse at White Lake and the onset of the COVID pandemic. The project has staged 12 concerts over the years.

“We wanted to come back with our 13th in a big way so we asked Larry McCray to do the show for us. Larry has also accepted an honorary KBHP board position,” Salter said of the Saginaw guitarist.

“We also asked our local friends, the North Grove Killers, a group of musicians who formed to do a fundraiser for us back in October at the North Grove Brewery in Montague to open the show. Our annual fundraiser is the biggest opportunity to raise funds to continue our mission.”

It’s also the first time that one of the fundraising concerts is being live-streamed for audiences at home.

The project placed its first headstone at the Detroit Memorial Cemetery for pianist and singer Big Maceo Merriweather back in 2008.

Proper Recognition: Some of the blues greats’ headstones placed by Killer Blues.

And while significant progress has been made since, Salter stressed that the work of the nonprofit Headstone Project is far from finished, with more funds needed to make sure important blues artists are properly memorialized.

I don’t believe I’ll see an end to this project as we still have a long list of individuals in need,” he said, “and a longer list of people we are still trying to find their gravesites to know if they have any marker or not.”

Fans can learn more about the project and view headstones that have been placed across the country at killerblues.net.

ANOTHER BIG BLUES FUNDRAISER: Saturday’s Killer Blues show isn’t the only high-profile blues fundraiser being staged during the holidays.

Chicago-based slide-guitar whiz and singer Joanna Connor will headline the West Michigan Blues Society’s holiday party at Billy’s Lounge in Grand Rapids at 2 p.m. Dec. 12. West Michigan’s own Rochelle & The Spoilers and the Fast Hands Band complete the bill for the show that also helps celebrate the blue society’s 30th anniversary. Admission is $10 at the door. More info here.