The acclaimed jazz-folk artist took a ‘no-holds-barred’ approach on ‘People are Fragile,’ and will preview the powerful album Thursday night at Bell’s Brewery. Story, videos. 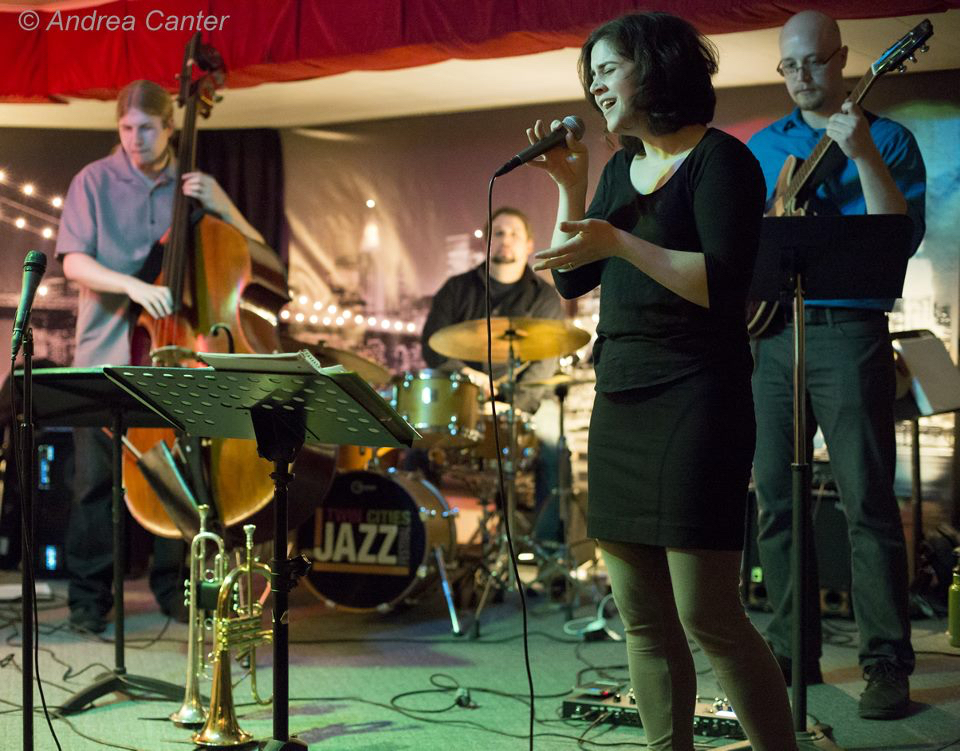 Kalamazoo jazz and folk artist Ashley Daneman won’t release her forthcoming album, “People are Fragile” until March 1 of next year, but that doesn’t mean it’s too early for an “album preview show.”

The “oddly early” show as she refers to it, is scheduled for Thursday at Bell’s Brewery Eccentric Café, purposefully coinciding with the fact that October is Domestic Violence Awareness Month. 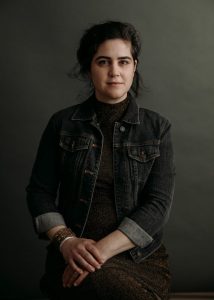 Making Something She Really Loves: Daneman was compelled to write the songs for her new project.

The album, Daneman’s third full-length release and first since 2015’s “Beauty Indestructible,” takes a hard look at the subject — one that the singer-songwriter is all too familiar with, having grown up in a household where physical and verbal abuse were the norm.

“It really injured me as a person,” she said, looking back. “It’s a burden that I’ve carried and will carry to some degree for the rest of my life. My goal is to possibly prevent, even just one other person, from (being abusive).

“I realize it’s a multi-layered problem in our society, but if nothing else, by me talking about it, I hope I can help eliminate some of the secrecy and shame about it.”

Recorded at SHIRK Studios in Chicago, “People are Fragile” was mixed and mastered at Kalamazoo’s Overneath Creative Collective.

The project was funded, in part, by a grant from the Arts Council of Greater Kalamazoo, because the council awards funds annually to artists focused on making a difference in the community.

Although “Beauty Indestructible” earned national recognition, numerous accolades and glowing reviews, Daneman determined it “got my career nowhere.” So, she decided to take a “no-holds-barred” approach this time around. 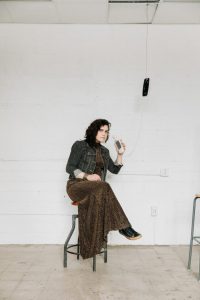 A ‘Profound Possibilty’ of Healing: Daneman hopes her new album can transform lives.

“I was working so hard to get people’s attention and share my music with them, and they all seemed to love it, but it didn’t matter as far as more performance opportunities or anything sustainable,” she said. “So, I was like, it really does not matter what I make, I might as well make something that I really love.”

Shedding her concern for being marketable within the jazz community and shifting her focus to writing music she feels compelled to write, has been freeing for Daneman. That holds true not just as an artist, she said, but in the weight lifted from her own shoulders through the subject matter she has been busy tackling.

“I think this music has a profound possibility of offering healing for people,” she said. “I think that’s what I have to offer creatively as an artist and I hope that I can be part of transforming people’s lives, as well as my own and anyone who resonates with what I’m doing.”

Daneman, a jazz vocal teacher at Hillsdale College, also runs her own voice studio, Tiny Voice Box, in downtown Kalamazoo and co-founded The Jazz and Creative Institute with her husband and fellow musician, jazz trumpeter Benje Daneman, who released his own album, “Light in the Darkness,” in August.

While the two collaborate quite a bit musically on stage and off, Benje Daneman does not appear on her upcoming release, although he will perform alongside his wife on Thursday. Also joining her on stage will be pianists Rob Chatfield and Rufus Ferguson and bass player Andrew Vogt, all of whom appear on the album. Area drummer Keith Hall will sit in as well.

Get information and tickets — $10 — for Thursday’s show at bellsbeer.com. Concertgoers will receive a free advance copy of the new album, compliments of the Arts Council.