The ACM’s Entertainer of the Year proved his mettle on Friday night with a lengthy, 24-song set that showed off his tell-it-like-it-is attitude. Review, photos and set list at Local Spins. 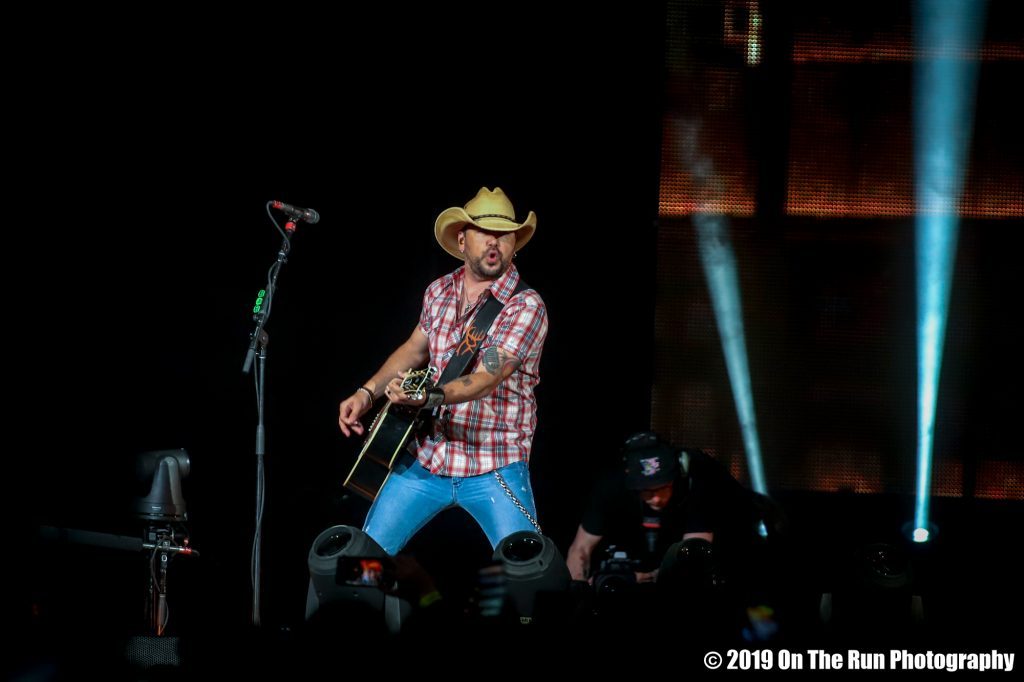 Jason Aldean showed a sold-out crowd at Van Andel arena on Friday night just why he was named “Entertainer of the Year” by the Academy of Country Music in 2017 and 2018.

From the opening volley of his 2012 single, “Take a Little Ride,” off of his fifth studio album, the country superstar proved to be fully engaged with his loyal fans.

That crowd of 12,000 or so was more than ready to get up on its feet and sing along to the hit songs that Aldean has churned out over the past 14 years. Indeed, while his most recent singles were well-received, the audience roared when Aldean announced to the arena that he would be singing songs from every one of his albums.

And staying true to his “Entertainer of the Year” title, Aldean was all about giving fans as many songs as possible — two dozen in all — while sporting a tell-it-like-it-is attitude. 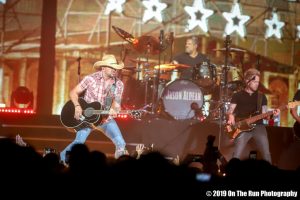 “Most people do this thing at the end of a show where they go off stage for a few minutes, you guys clap and whistle and all that stuff and then they come out and play a few more songs,” Aldean proclaimed at one point.

“They call it an encore … but I personally think encores suck ass. I figure if I’m backstage, and you guys are out here, the only thing we’re doing is wasting time.”

What would have been the encore was instead filled by some of his most recognizable and successful songs, including “Dirt Road Anthem,” “She’s Country” and “That’s the Only Way I Know.”

And as the Georgia native wrapped up the show, he thanked Grand Rapids for selling out Van Andel Arena “top to bottom” — a show that turned the venue into a massive, backyard barn party.

That party began with opening sets from Carly Pearce and Kane Brown (with Dee Jay Silver in between), two wide-eyed newcomers to country music who already have a few No.1 hits under their belts. 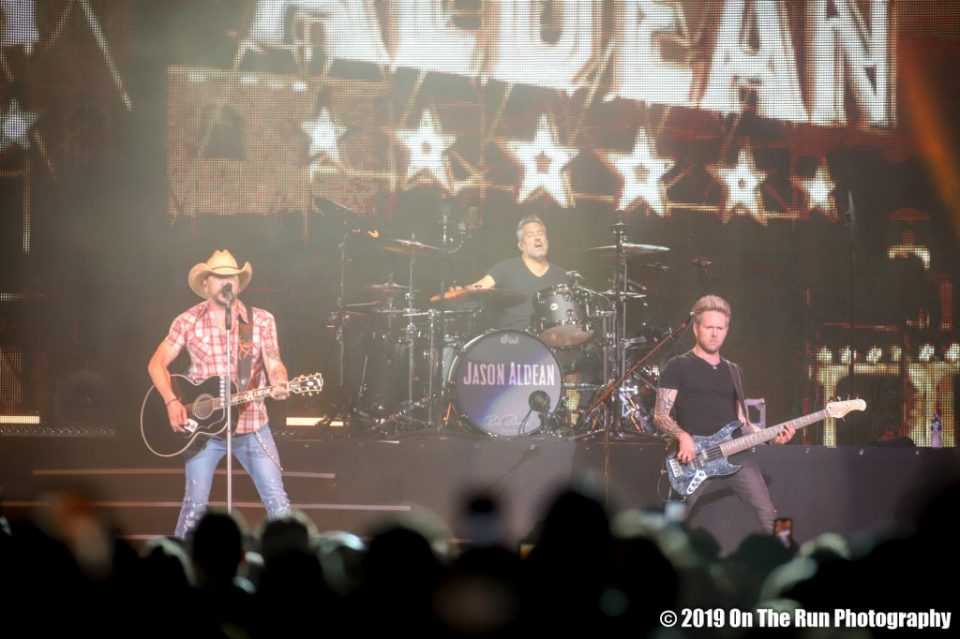 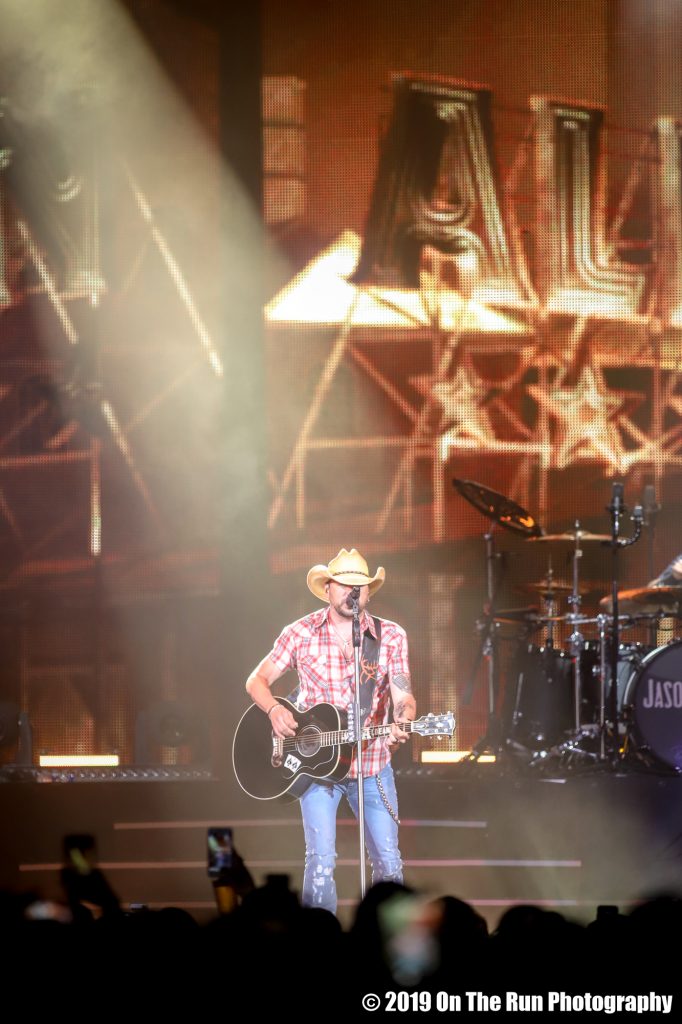 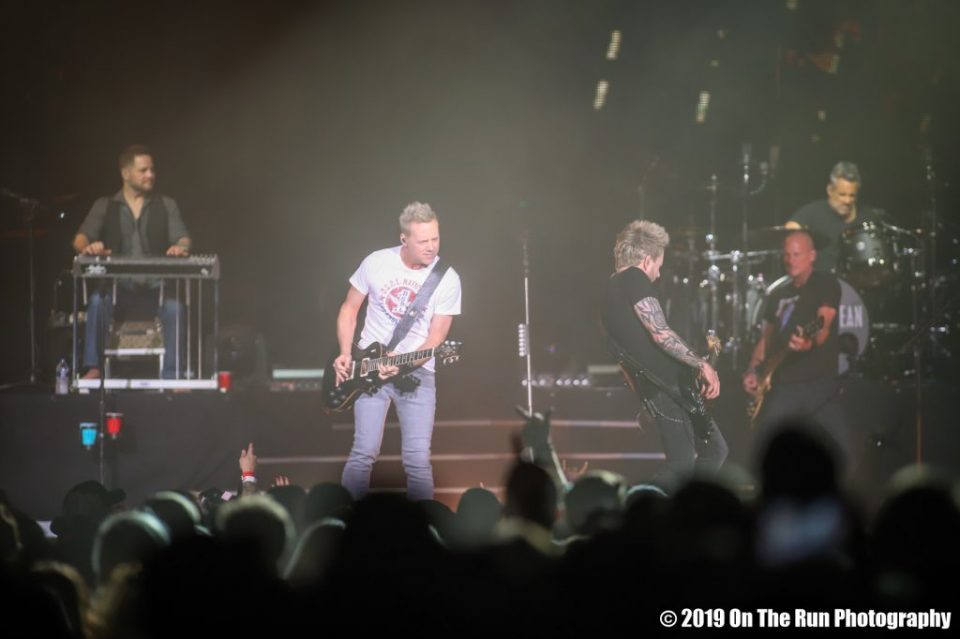 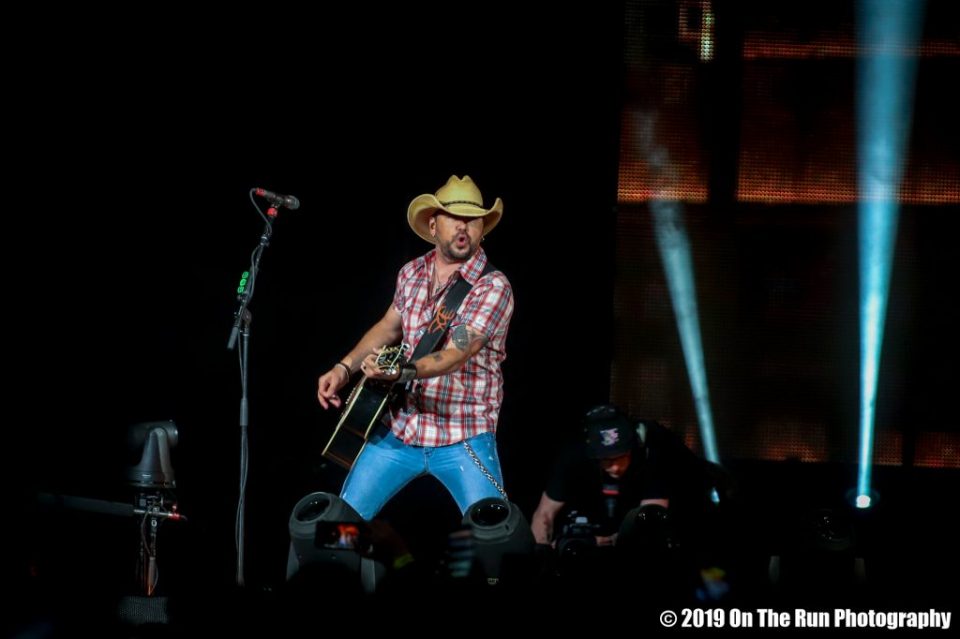 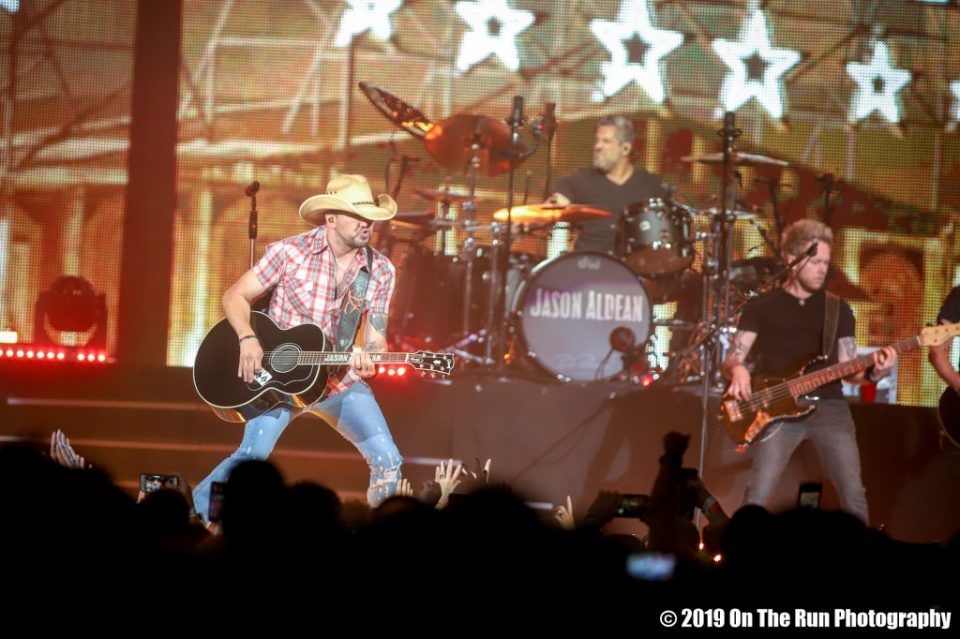 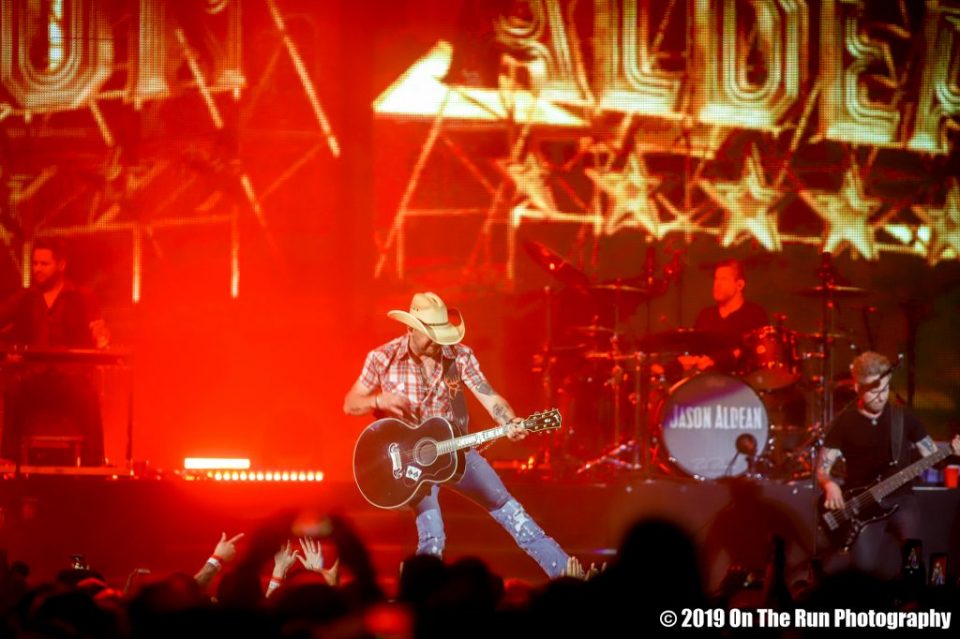 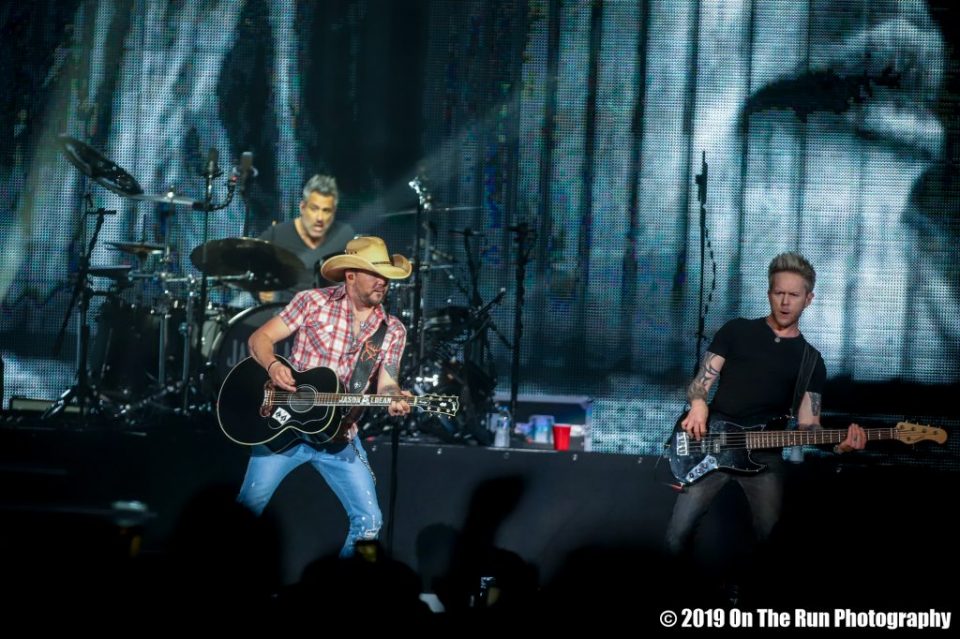 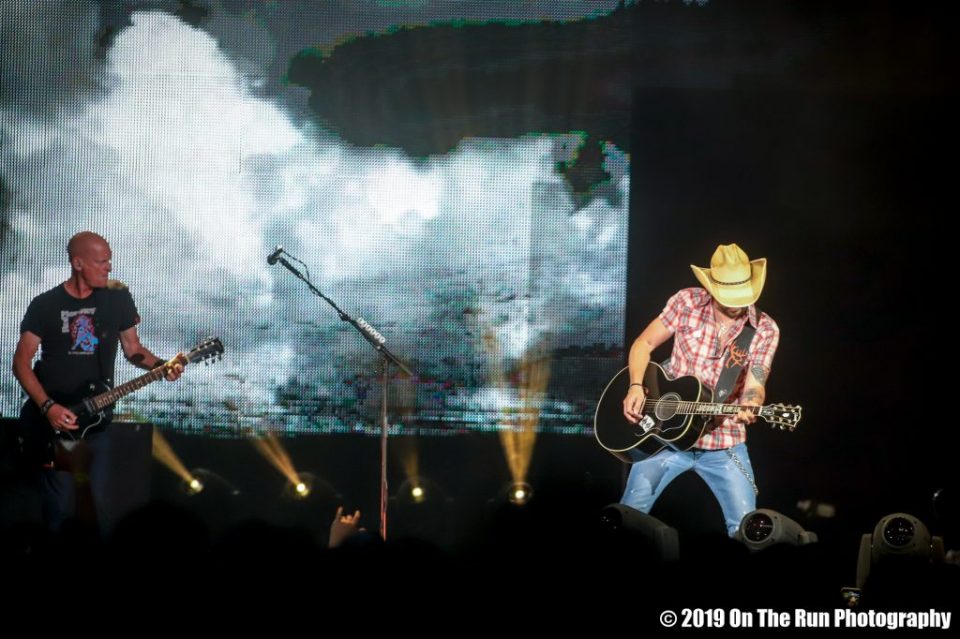 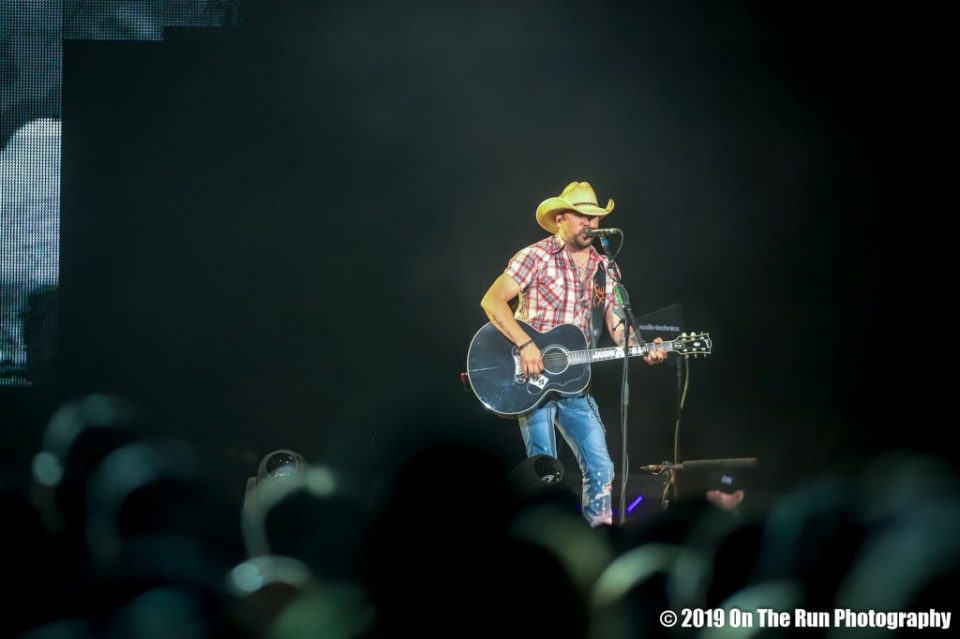 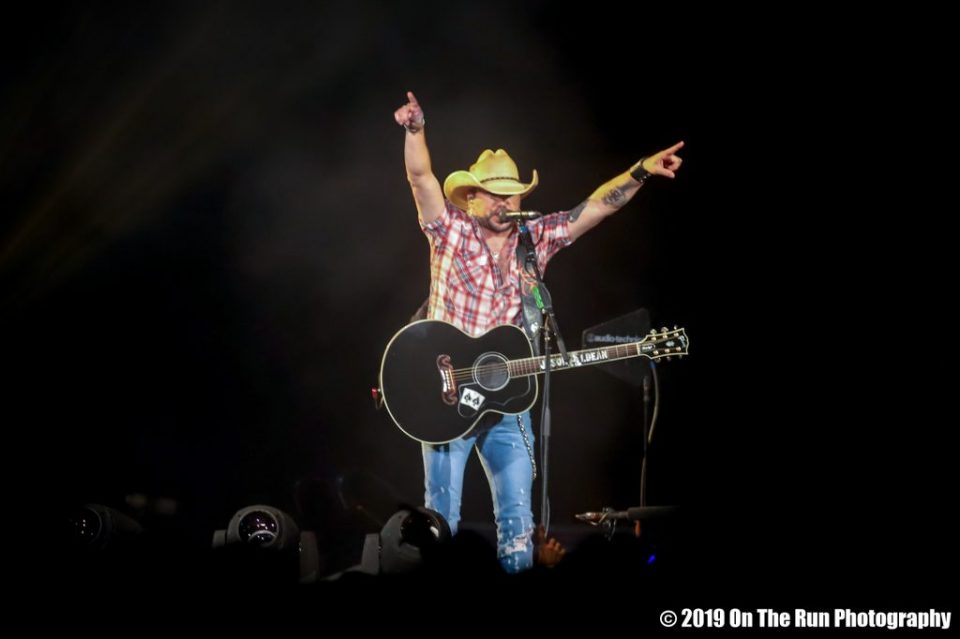 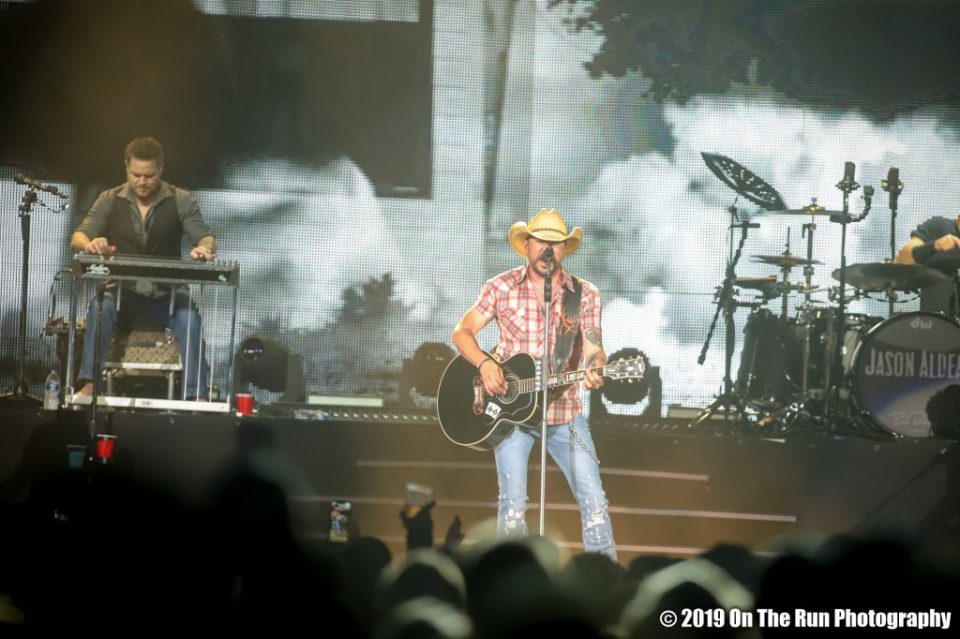 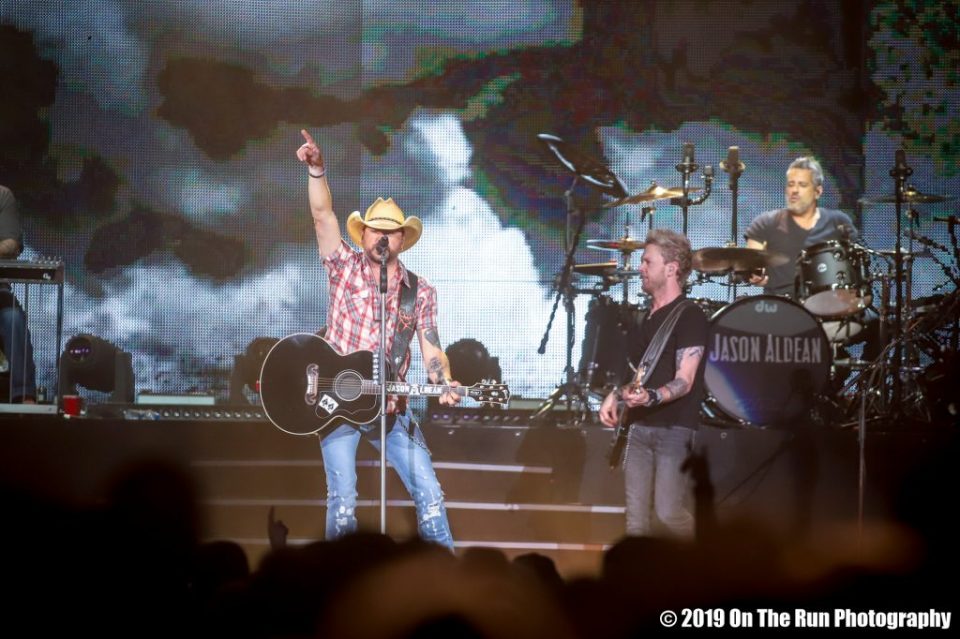 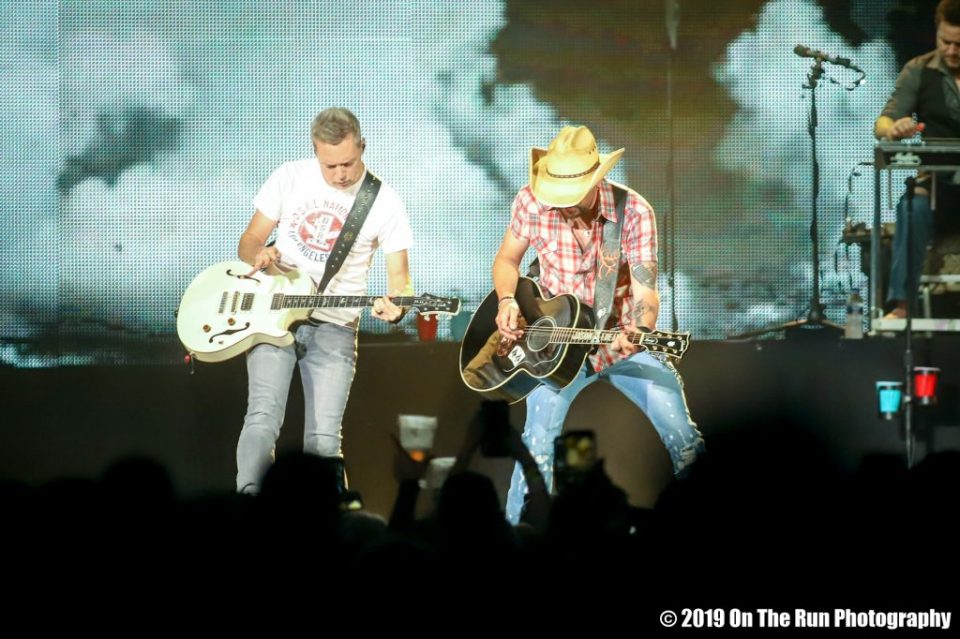 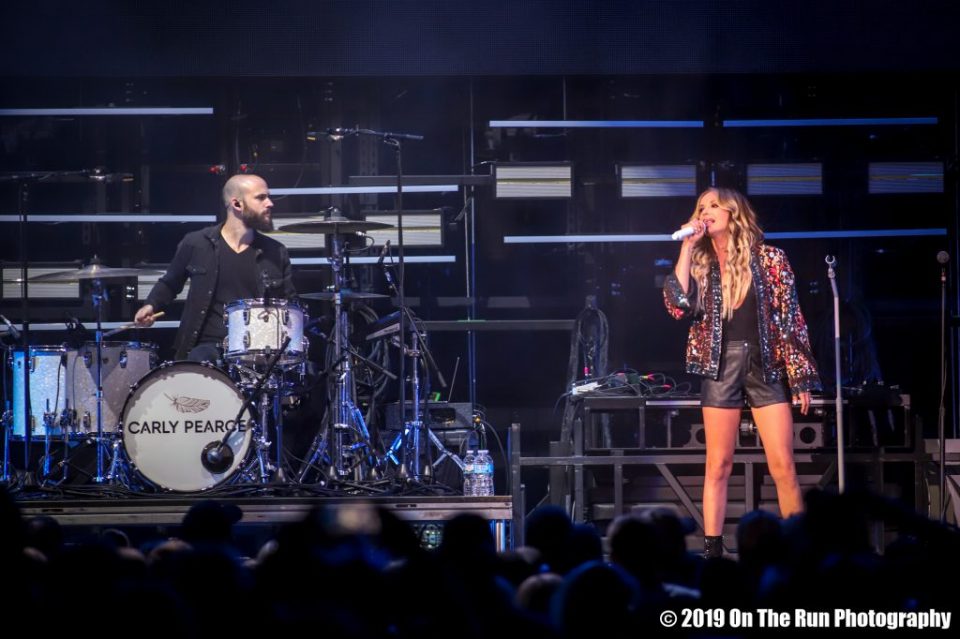 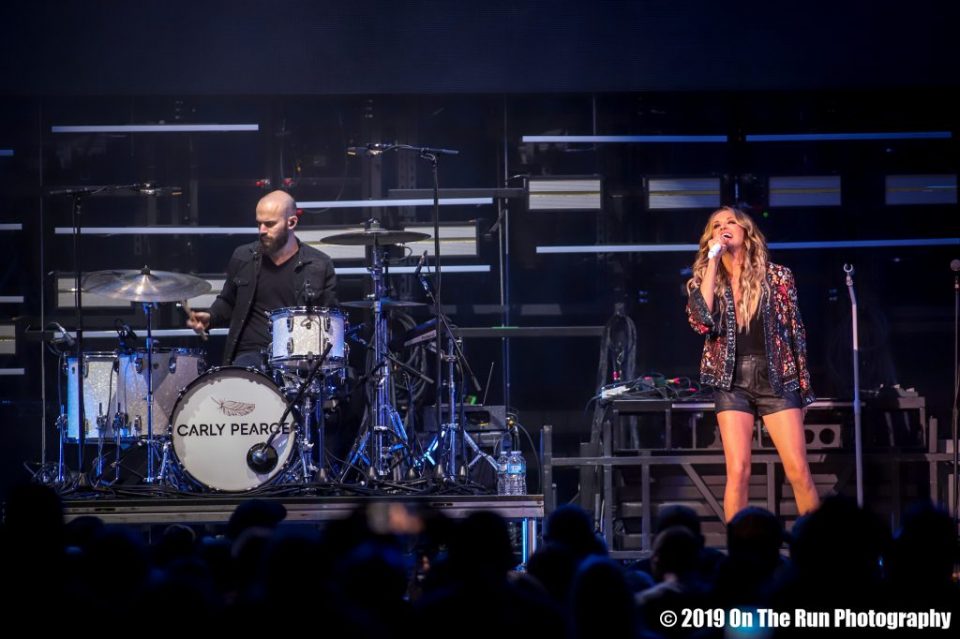 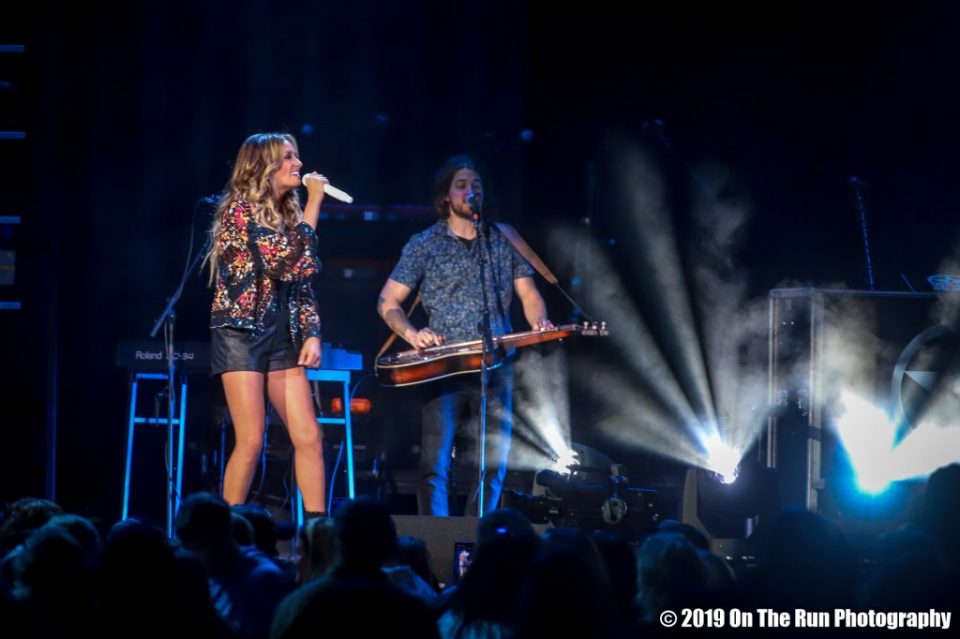 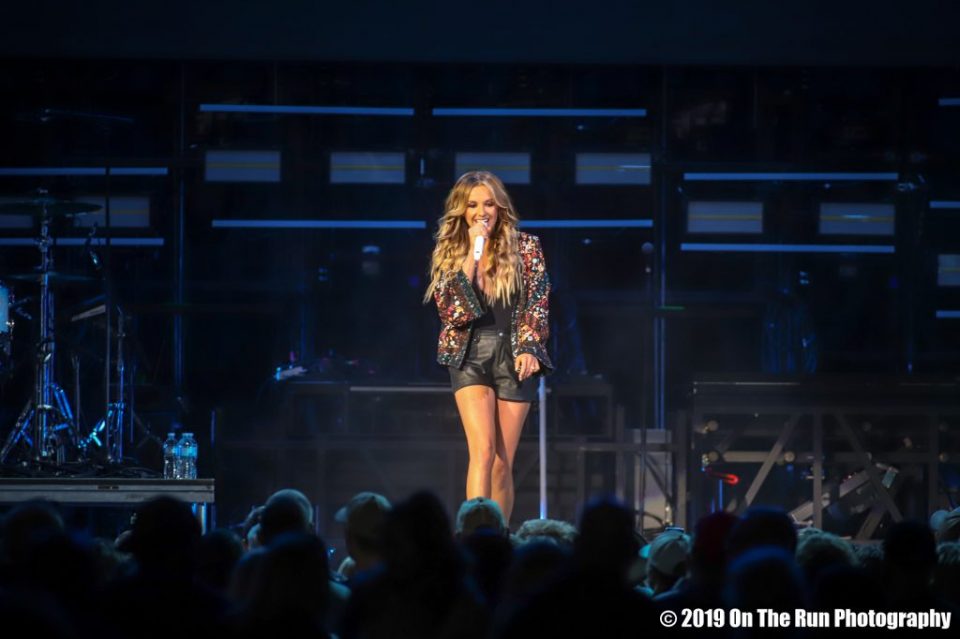 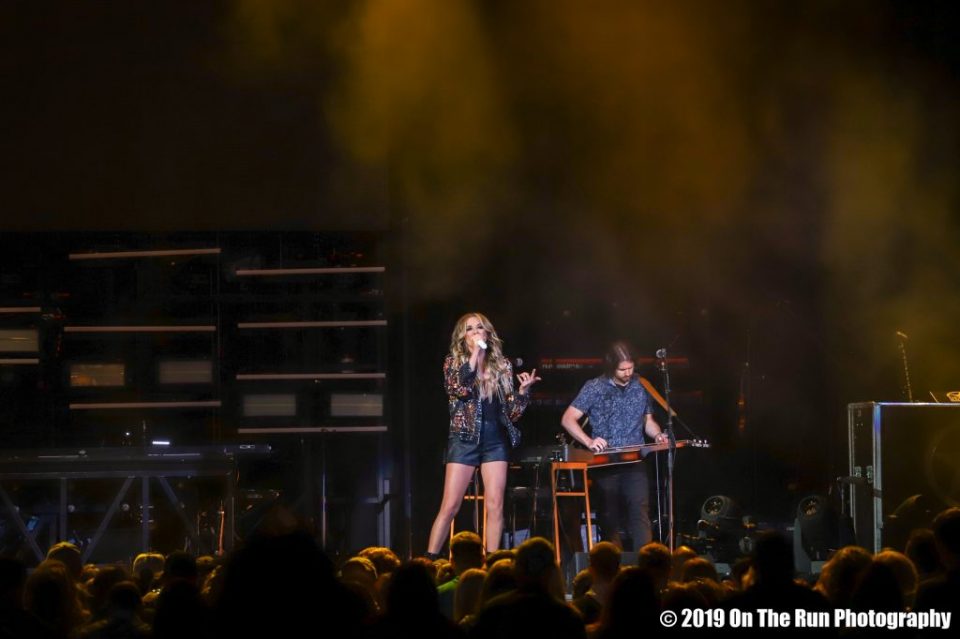 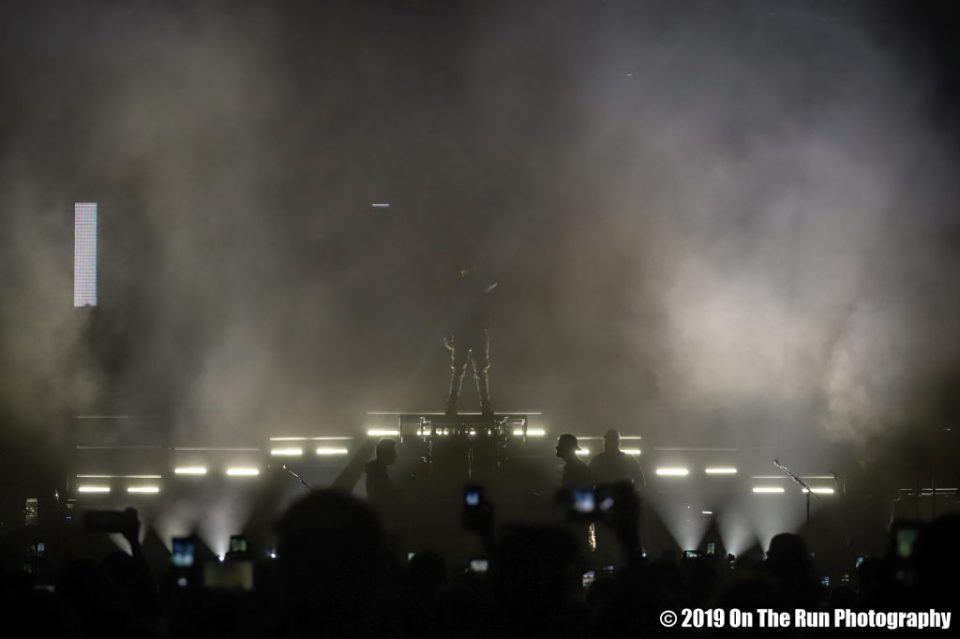 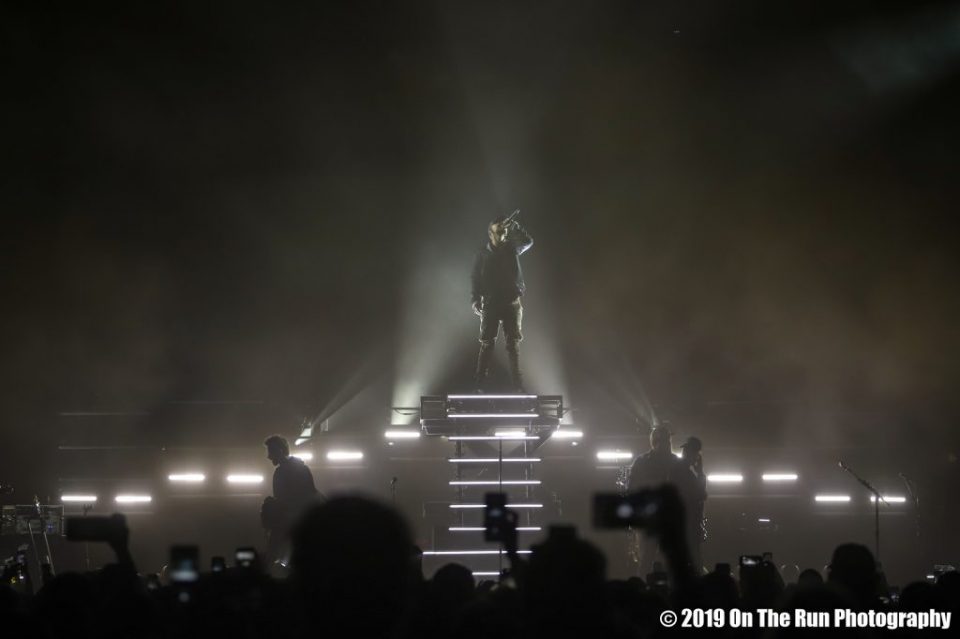 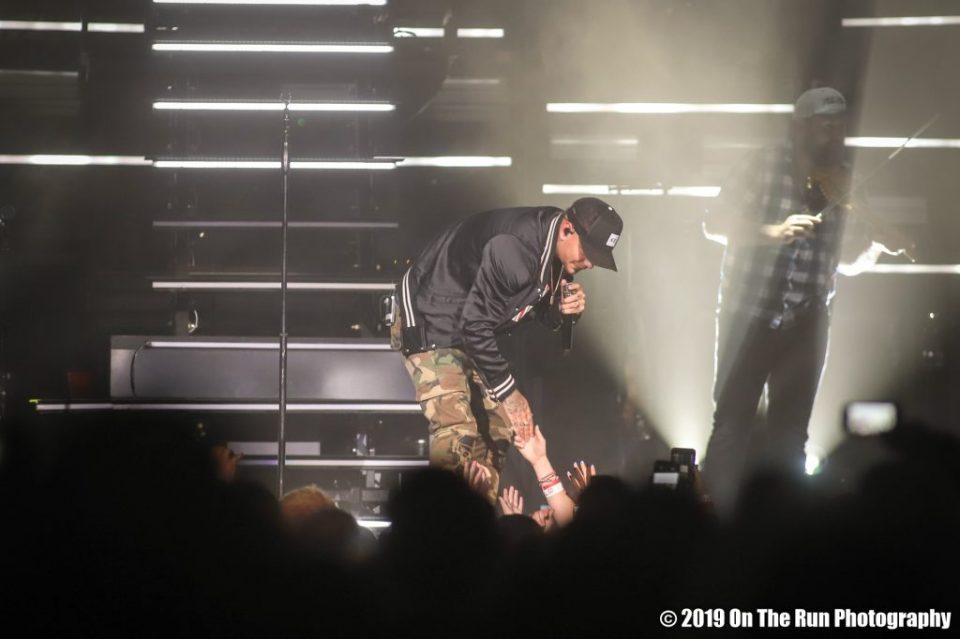 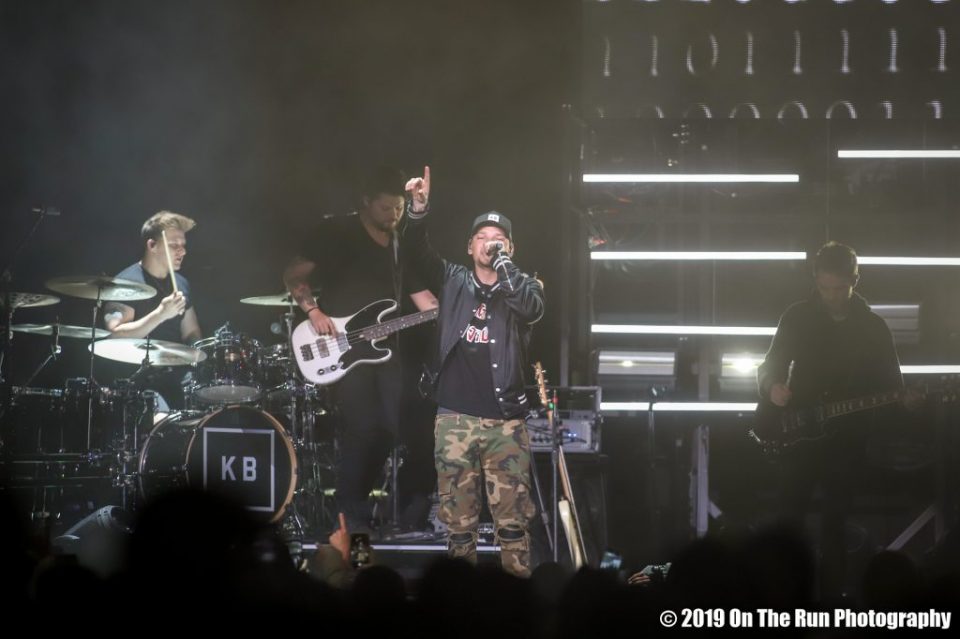 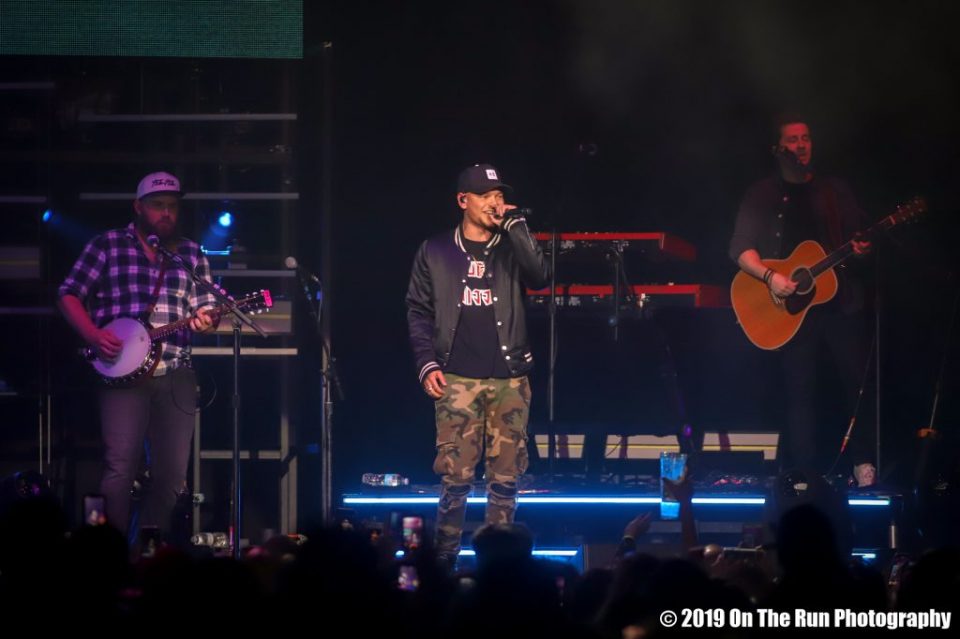 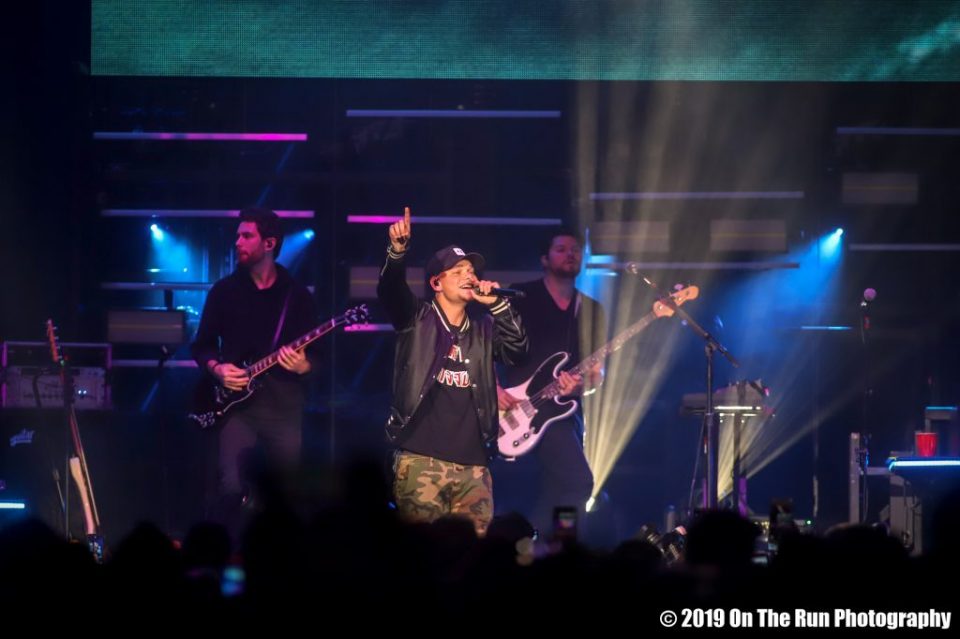 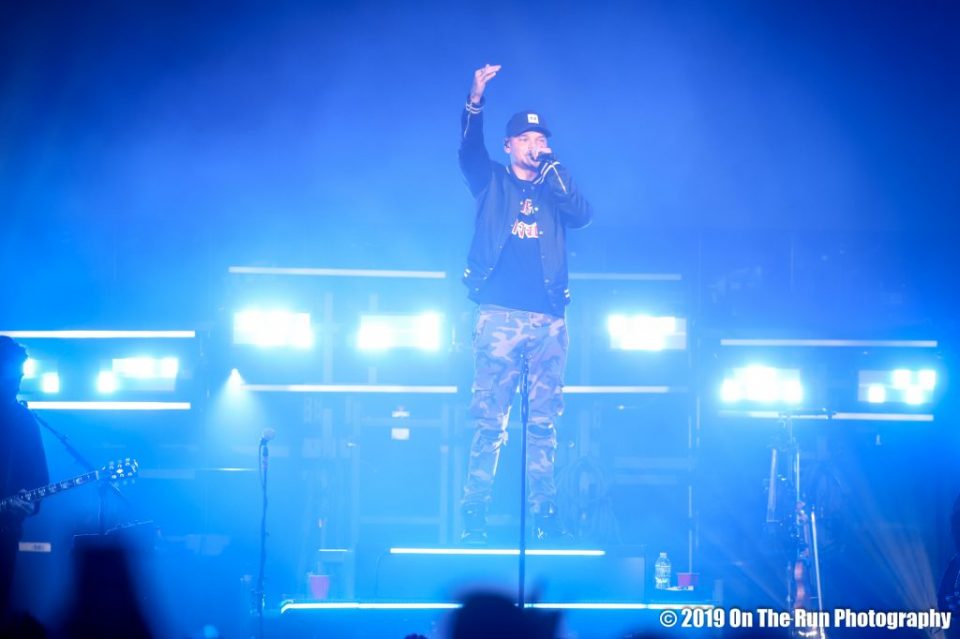 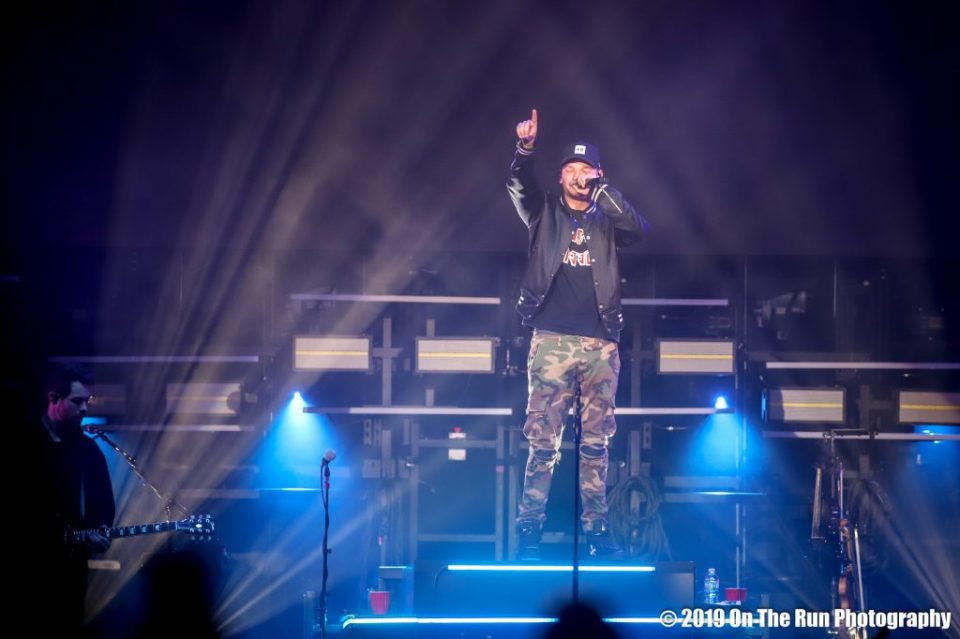