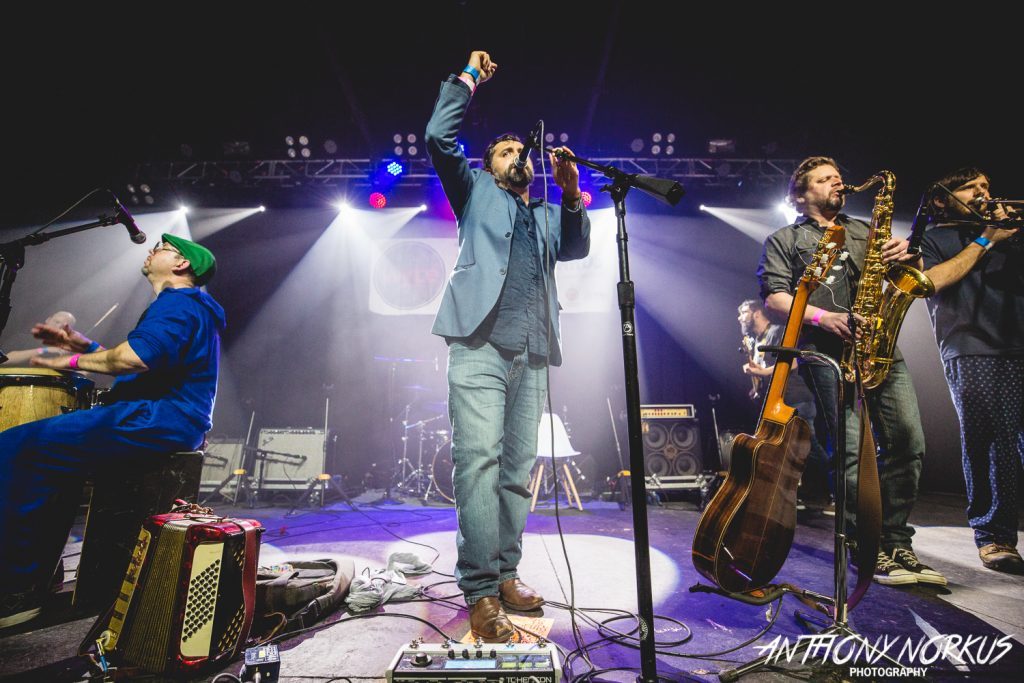 Michigan bands The Autumnatic, Cabildo, Barrel Bones, Young Pioneer and Stone Soup & The Broken Teeth will rev up the 15th annual edition of Jake’s Music Festival in April at Grand Rapids’ Elevation inside The Intersection.

The one-day festival starring regional acts and raising money for the Juvenile Diabetes Research Foundation returns to Elevation for the second year in a row, kicking off at 7 p.m. April 13.

Festival music director Clay Grueber called it “a milestone year” for the event and vowed there would be “a couple more surprises still to come.” 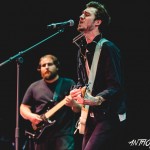 The festival will also feature “an informal after-party” in The Mint – at the back of Elevation – following the final main-stage set.

To celebrate 25 years of its “Symphony Under the Sky,” the Grand Rapids Symphony’s D&W Fresh Market Picnic Pops 2019 summer series will kick off in much the same way it did for its very first season – with pianist Rich Ridenour performing Gershwin’s “Rhapsody in Blue” followed by fireworks over Cannonsburg Ski Area. 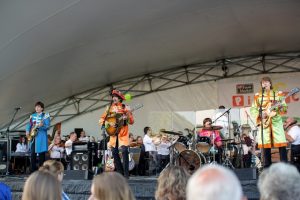 The series kicks off with “Classical Fireworks” on July 11-12, a concert directed by Grand Rapids Symphony’s conductor John Varineau and featuring Ridenour performing “Rhapsody in Blue” and “Concerto in F.” Accordionist Michael Schaeffer will provide the pre-concert entertainment.

The following weekend, the celebrated Classical Mystery Tour tribute to The Beatles will present “50 years of The White Album,” backed by the Grand Rapids Symphony. Guitarist Chris Bursley will entertain concertgoers prior to the show.

On Aug. 2, the series concludes with “Nashville: The Songwriters, Their Stories, The Symphony.” Acclaimed songwriters Brett James, Hillary Lindsey and Rivers Rutherford – who’ve written tunes for the likes of stars Dierks Bentley, Brooks & Dunn, Brad Paisley, Carrie Underwood and Lady Antebellum – will perform as well as tell stories behind their songs.

Lawn tickets for all concerts are $20 adults, $25 day of show. For those ages 2 to 18, tickets are $5, $10 day of show. Children younger than 2 are admitted free. Get tickets and more information online here. – Matthew Tep 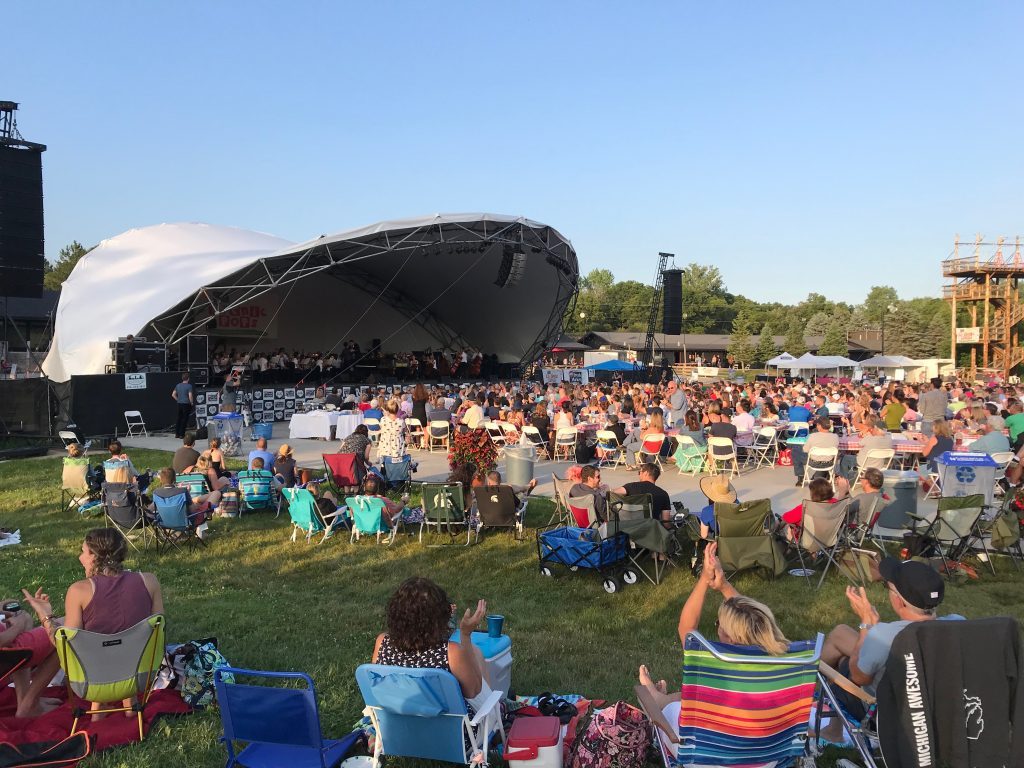