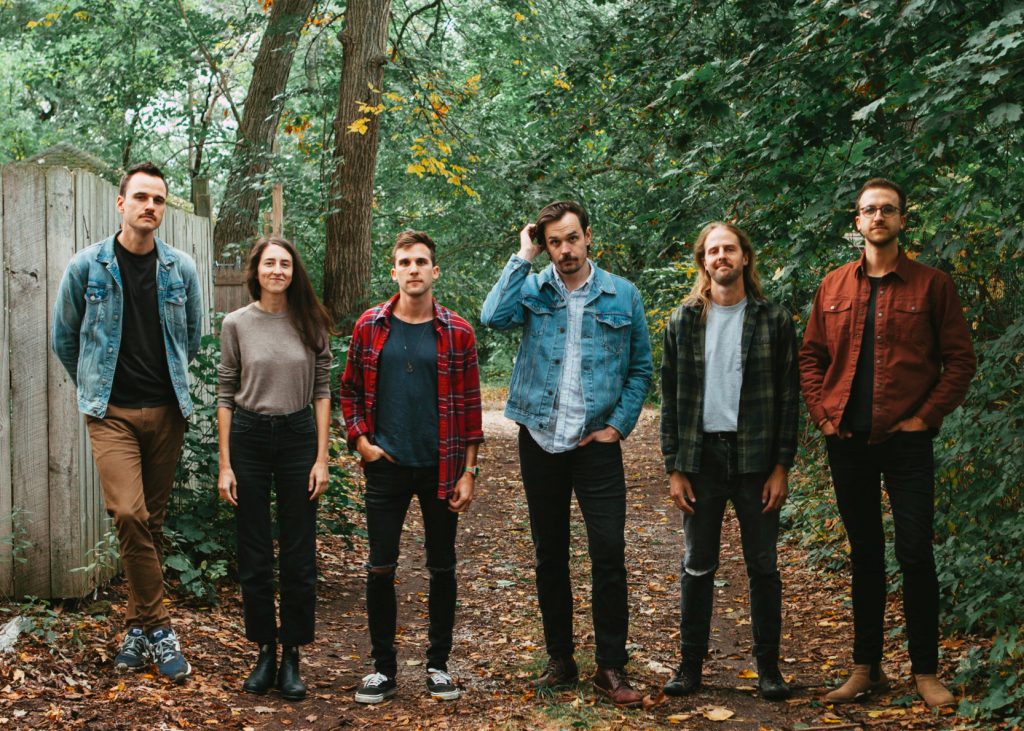 As a rock band frontman, Jack Droppers felt the pain of having to cancel gigs and delay work on a new studio album.

As a concert promoter – serving as Calvin University’s new student activities director – he also experienced the frustration of booking and then scrapping shows by national touring artists such as Dawes and others.

Suffice to say, The Year of COVID has been a sobering one from both sides of the musical coin.

“I was a little bit naïve when this all started,” Droppers said of organizing campus concerts amid a pandemic. “I’m an optimist and said, ‘C’mon, we can figure this out.’ ” 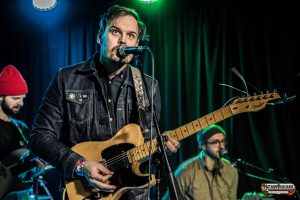 In many ways, he did.

While several major Calvin concerts were canceled for 2020, he’s rescheduled some of those for fall 2021, including an appearance by Dawes. He even pivoted to produce online entertainment for Calvin students such as “The ToKnight Show” on YouTube, a talk-show styled affair featuring mini-concerts and conversations with various artists.

And instead of finalizing work on their third studio album, Jack Droppers & The Best Intentions released three singles this fall and launched a “Film Fridays” series that’s featured a new music or performance video every week since mid-May.

“Not only did we miss out on a ton of really fun shows we were looking forward to, but we also didn’t have the funds to finish the record (as originally scheduled),” he said.

“However, space freed up by the pandemic has provided some interesting creative opportunities including the fact that I have been writing like crazy.”

For this week’s edition of Local Spins on WYCE, Droppers spotlighted two of the rock band’s new singles – “Florida Man” and “Free” – and offered back stories about the songs. Watch the video for “Florida Man” here; scroll down to listen to the full interview and radio show podcast.

Separated from his bandmates due to COVID, Droppers has been writing new songs on his own. Rather than seeking perfection with each composition, he’s let it all out – crediting his 2020 burst of creative energy and prolific song output to accept all songs as they come. That, he said, “opened up this can of worms.”

“I sense a greater openness with my writing than I have felt before,” he said. “I am censuring myself less in the writing process which has opened up for me to be more exploratory with these tracks and push the limits of our sound, and has also created a lot of songs that are embarrassingly awful.”

The bottom line, he said, is to treat songwriting as a regimen. 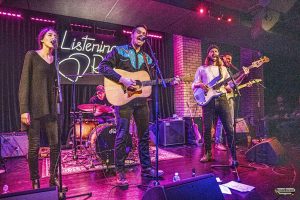 “It’s about putting in the work just like any other creative force,” he suggested. “It’s about showing up and clocking in and doing your time.”

With the Best Intentions back in the studio this week, Droppers hopes to wrap up work on the follow-up to the band’s 2019 sophomore album, “Bottled Up Like a Neon Light,” with hopes of releasing it next summer. The record is being produced by Jake Rye of Social Recording Co.

“Thematically, these songs tend to focus on what does it look like to invite someone into life,” said Droppers, whose wife, Elizabeth, is expecting their first child in February.

“This not only looks like welcoming my first child to the party, but also inviting myself – and simultaneously, the listener – back to a sense of aliveness within the confines of life.”

This week’s edition of Local Spins on WYCE, which showcases local and regional music at 11 a.m. Fridays on WYCE (88.1 FM) and online at wyce.org, also debuted new holiday tracks by The Gasoline Gypsies and Bruce Matthews, as well as new songs from Jude Lolley, Perchance to Dream, the trio of Marc Teamaker, Iain Clarke & Robert Baird and Joose The Conqueror & The SEVENth (this week’s musician’s pick by Droppers.) The show also featured music from a few of WYCE’s most popular regional releases of 2020: Hayes Griffin, Djangophonique and Medicinal Groove. Listen to the full show here.