As summer kicks into full gear, so do outdoor concerts hosted by communities across West Michigan. Here’s the latest update to Local Spins’ comprehensive listings of music in the great outdoors. 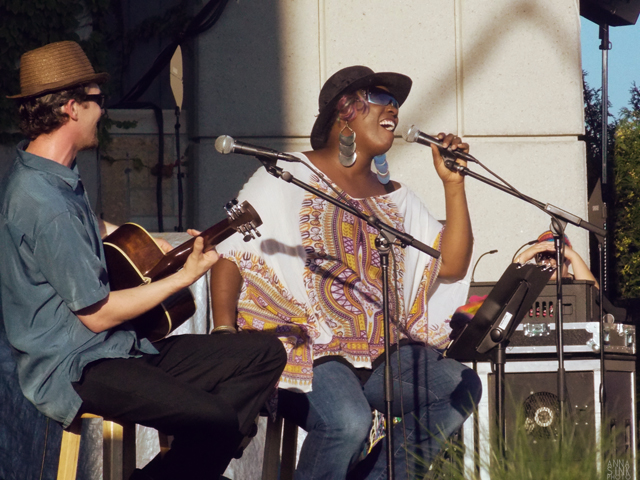 SCROLL DOWN FOR CONCERT SCHEDULES IN 20 DIFFERENT COMMUNITIES

Bottled-up enthusiasm for live music and community gatherings following a difficult year of COVID has driven the return of outdoor concert series in more than 80 West Michigan communities this year.

Some of those shows kick off this week, including the much-anticipated return of the West Michigan Jazz Society’s “Jazz at Millennium Park Meadows” series in Walker, with singer Mary Rademacher & Friends performing at 6:30 p.m. tonight (Monday, June 7). Many other series get rolling later this month or in early July. 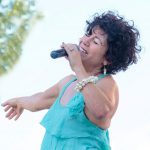 “There is an obvious eagerness out there to be able to return to ‘normal life,’ ” said Kris Jordan, director of the Parchment Summer Concert Series held in Kindleberger Park in the community just north of Kalamazoo.

“This last year has been particularly harsh to the live performing arts industry, both for performers and consumers. … The value of arts in our everyday lives is really undeniable.”

Jordan stressed that the Parchment concert series — which kicks off July 12 with singer Matt Giraud — will continue to monitor coronavirus trends and health guidelines to ensure organizers move ahead safely with these outdoor shows. Still, the downward trend of coronavirus infections gives them and other concert organizers across the region reason for optimism.

The goal? “To provide long overdue, happy opportunities for our community and our neighbors to be social again, while enjoying exceptional musical performances,” Jordan said. “We are hopeful that we can begin to put the time of COVID-19 in the rearview mirror and look to brighter, music-filled days ahead.”

Check out the latest batch of concert series recently announced for 20 communities across the region below. And view the full list of series in Local Spins’ comprehensive “Free Outdoor Community Concerts 2021 Guide.”

(Have concert updates or additions? Email details to juliel100@protonmail.com. And get updated info about Michigan music festivals in our Michigan Music Festivals 2021 Guide.) 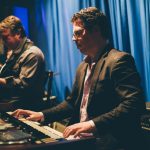 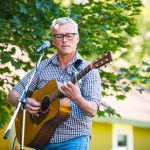 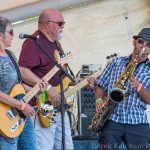 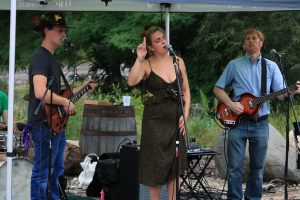 LANSING: CONCERTS IN THE PARK SERIES
When: 7 p.m. Wednesdays
Where: Varying park locations in Lansing 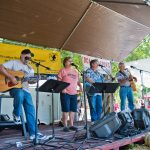