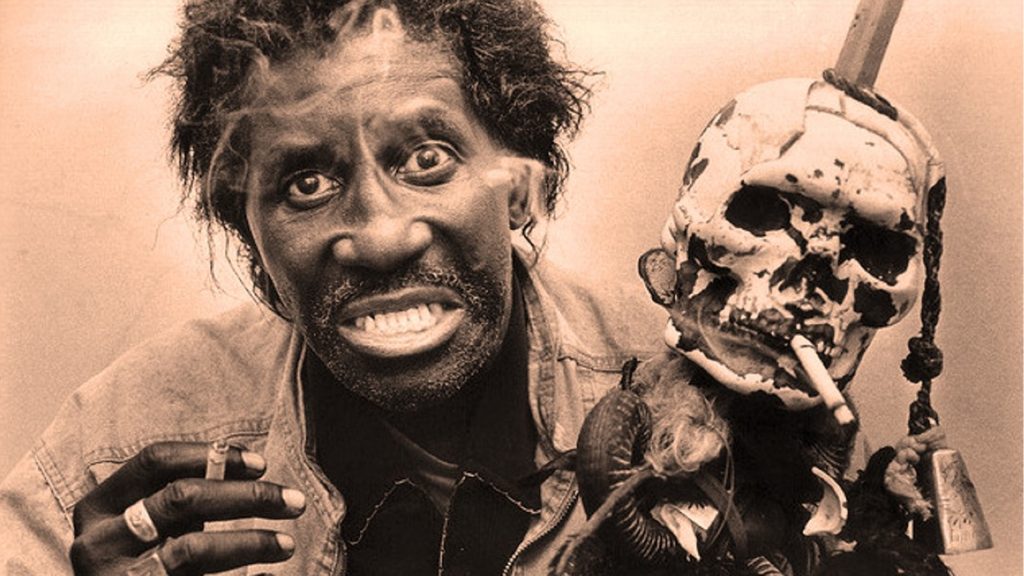 Every year, Local Spins asks a West Michigan music maven to unearth a ghostly soundtrack for the Halloween holiday. 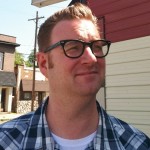 For 2017, we asked Tip Top Deluxe Bar & Grill co-owner Ted Smith — a vintage horror enthusiast with a passion for rockabilly, pioneering rock and punk — to stitch together a musical Frankenstein of sorts: a Top 10 playlist of truly classic and creepy tracks more than worthy of consideration as bone-chilling, spine-tingling treats.

Smith’s eerie roster of ghoulish musical delights ranges from the uber-memorable freakiness of Screaming Jay Hawkins in the 1950s to spooky standards by Bauhaus, The Cramps and The Specials from the 1970s and 1980s.

Browse the videos, listen to the songs, then check out the upcoming roster of frighteningly good shows coming up at Tip Top Deluxe online here.

1. “Bela Lugosi’s Dead,” Bauhaus, 1979 (goth rock) – Great tribute to a classic horror star. I started listening to Bauhaus in 1984 and this has always been a favorite.

2. “Rockin’ in the Graveyard,” Jackie Morningstar, 1959 (rockabilly) – Fun ‘50s rockabilly track; Jackie was out to cash in on the novelty song craze: “Now, you heard of the ‘Purple People Eater,’ And they sing of the ‘Witchdoctor’ too, I guess these songs have sold a million copies, Well, I got one to sell a million too.”

4. “The Jazz Butcher Meets Count Dracula,” The Jazz Butcher (w/ Kevin Haskins of Bauhaus on drums), 1985 (indie-rock) – Ever find yourself at one of those parties? “I knew as soon as I got there, I shouldn’t have gone, The hallway was spooky, with no lights on, There was a squeaking of bats, and a rattle of chains, And nobody would stay there if they had any brains, But I was told it was a party, and I have no shame.”

5. “Human Fly,” The Cramps, 1978 (punk) – There are many Cramps horror tracks to choose from but this is one of their best: an absolute punk-psychobilly classic.

6. “The Bat,” The Ventures, 1964 (instrumental rock) – The Ventures are undoubtedly rock’s greatest instrumental group. “The Bat” is an eerie, atmospheric track from their classic “Ventures in Space” LP.

9. “Graveyard,” Public Image Limited, 1979 (post punk) – From John Lydon’s Public Image Limited. Wiry guitars over a simple hi-hat, snare and bass drum beat but highly evocative. I remember the first time a friend played it for me and asked me to guess what it’s called. I said something like, “The Devil’s in the room”