Two much-hyped new releases by Michigan rock heavyweights — a veteran shock-rocker from the Motor City and a band of young Frankenmuth upstarts — offer up a mixed bag for fans and detractors. 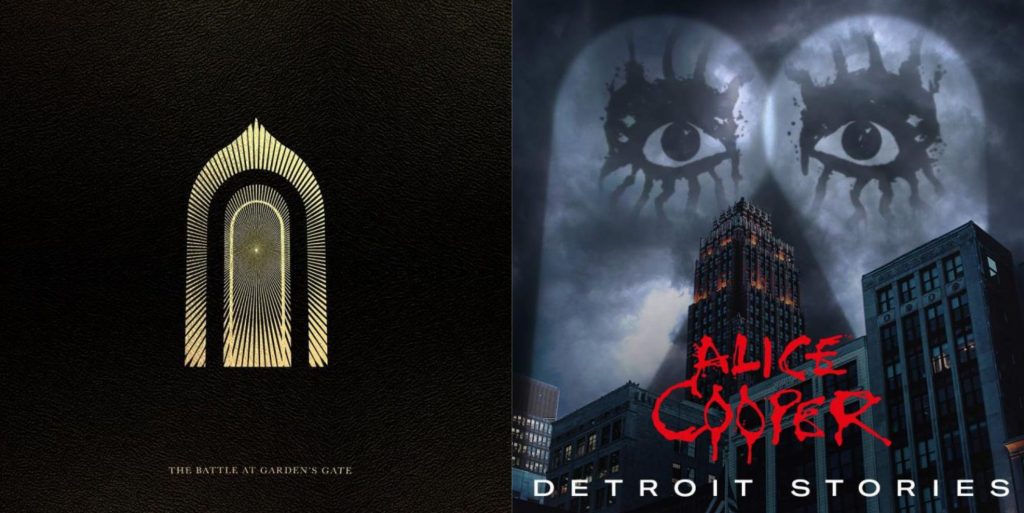 The Youthful and The Venerable: Two Michigan-bred releases. 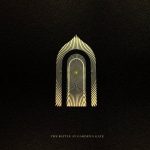 What Stands Out: Greta Van Fleet has become the Michigan band folks either love to hate or love like they’re part of their family. And the young Frankenmuth rockers’ second proper album (and third overall), “The Battle at Garden’s Gate,” won’t change that. The much-anticipated and much-hyped 2021 release after a year-long touring hiatus caused by the pandemic boasts plenty of GVF confections to satiate devoted fans who appreciate the Led Zeppelin-like vibe and sky-high-reaching vocals, as well as generous fodder for critics to rake over the coals. As usual, there are the surprisingly sophisticated instrumental interludes that showcase guitarist Jake Kiszka’s dynamic hard-rock leads. And as usual, there are the pretentiously dippy lyrical themes (parallel universes and ancient civilizations) that make brother Josh Kiszka’s soaring vocals come off as a poor man’s version of Geddy Lee. Standout tracks such as “Heat Above” benefit from tasteful organ accents; “Tears of Rain” incorporates acoustic guitar, piano and choir-like backing vocals to set the stage for its crescendo of musical drama; “Caravel” balances Jake’s guitar prowess with Danny Wagner’s incendiary drumming; “My Way, Soon” rocks with ’70-style hooks.
Digging Deeper: The pompousness of an 8-minute-and-51-second track such as “The Weight of Dreams” aside, some might credit these young Michiganders for sticking to their guns in spite of naysayers. Heck, if this album had been released in the 1970s or 1980s, it might even have earned GVF the right to be lumped in with the likes of Rush, Queen, Styx and Kansas – and even now, it might help expose younger listeners to bands that made an impact on rock’s landscape decades before they were born. As a 2021 release, however, can these boys really avoid being labeled imitators rather than innovators?
Perfect For: Hard-rock hounds with prog-rock leanings who admire this Michigan band’s tenacity.
Website: https://thebattleatgardensgate.com/
Listen: “Caravel” 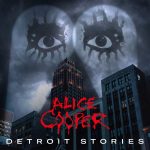 What Stands Out: Seems strange that it would take until Alice Cooper’s 73rd birthday and his 28th album – while referencing events from the 1960s – to finally debut at No. 1 on Billboard’s Top Album Sales chart. It also seems strange that the most popular single from the album would be his cover of a 1970 track by The Velvet Underground (“Rock & Roll”). But then this album is all about reliving past glories, and it’s chock full of disparate strangeness, from an unabashedly pop cover of Outrageous Cherry’s “Our Love Will Change the World” to the classic, brash, humor-laden Alice-ness of “Social Debris.” Strangely enough, Vincent Furnier’s 15-track tribute to his hometown somehow hangs together with nods to the city’s soulful history (“$1000 High Heel Shoes”), its musical celebrities (“Detroit City 2021”) and its punkish attitude (“I Hate You,” “Shut Up and Rock”). Some of it, of course, gets overly campy, but it’s a wildly entertaining ride.
Digging Deeper: “Hail Mary” brims with a raw ‘70s vibe that feels every bit like it was born in a Motor City dive, further enhanced by the bluesy rock of “Drunk and In Love,” featuring guitarist Joe Bonamassa. Actually, the entire collection is packed with notable guest stars (Mark Farner, Wayne Kramer, Larry Mullen Jr., Bob Ezrin and several longtime Alice Cooper band members) who appropriately share their affection for the influential shock-rocker.
Perfect For: Nostalgic classic rock devotees, particularly those who cut their teeth in the smoky haze of Detroit in the ’60 and ‘70s.
Website: https://alicecooper.com/home/
Listen: “Detroit City 2021”