From the swing of Grand Rapids Jazz Orchestra with Edye Evans Hyde to the “incredible” pop-hued trumpet playing of Rick Braun, the third GRandJazzFest lit up Rosa Parks Circle on Saturday. 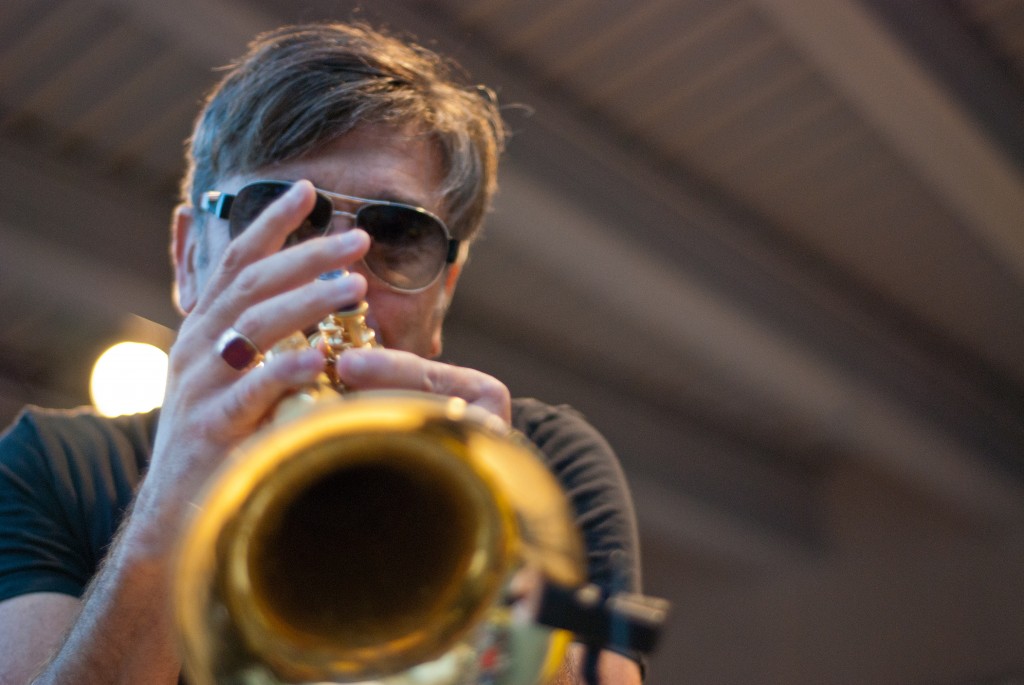 As one fan put it, GRandJazzFest 2014 is proving to be “the real deal.”

For the third year in a row, the festival kicked off in Rosa Parks Circle in downtown Grand Rapids with the Grand Rapids Jazz Orchestra accompanied by veteran vocalist Edye Evans Hyde. 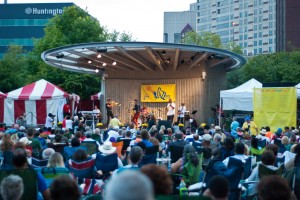 Packing their 45-minute slot for an early afternoon crowd of about 1,000, the group touched on tracks from their collaborative album, “Swinging w/ Edye Evans Hyde,” while also working in solos from each section of the band. Following the opening act was Cooper Hay Van Lente Group with a more technical sound led by a vibraphone, as well as 2012 GRandJazzFest performer Grupo Aye with a blend of salsa and Latin jazz.

The remainder of the afternoon was filled with the hard-swinging bebop of Detroit-based In The Tradition, followed by New York-based contemporary jazz guitarist Matt Marshak. Closing the evening, and drawing the most sizable crowd and evoking the loudest response, was trumpeter Rick Braun, whose most recent release pays tribute to the late Michael Jackson.

“Didn’t feel this hot when I was walking around today,” said Braun, in between songs during his set, which included everything from The Jackson 5 to James Brown. “It’s hot now because of all of you.” 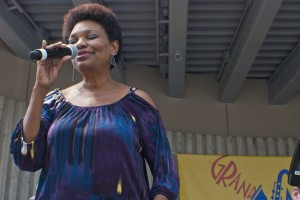 And while the rain began to drop during the last few tunes, the vast majority of those in the audience of a few thousand, including Grand Rapids resident Kevin Kimble, decided to take their chances with getting soaked and take in all they could from Braun’s phenomenal performance.

“This is the real deal. If I had known this was what it’s all about, I would’ve come the last two years,” raved Kimble, who only found out about the event through his son this year. “The last two performances were incredible. The guitarist and the trumpeter both had absolutely beautiful music.”

The festival continues today starting at noon with a student jam session and concludes with flutist Alexander Zonjic. Get more info and a downloadable schedule in this Local Spins story. 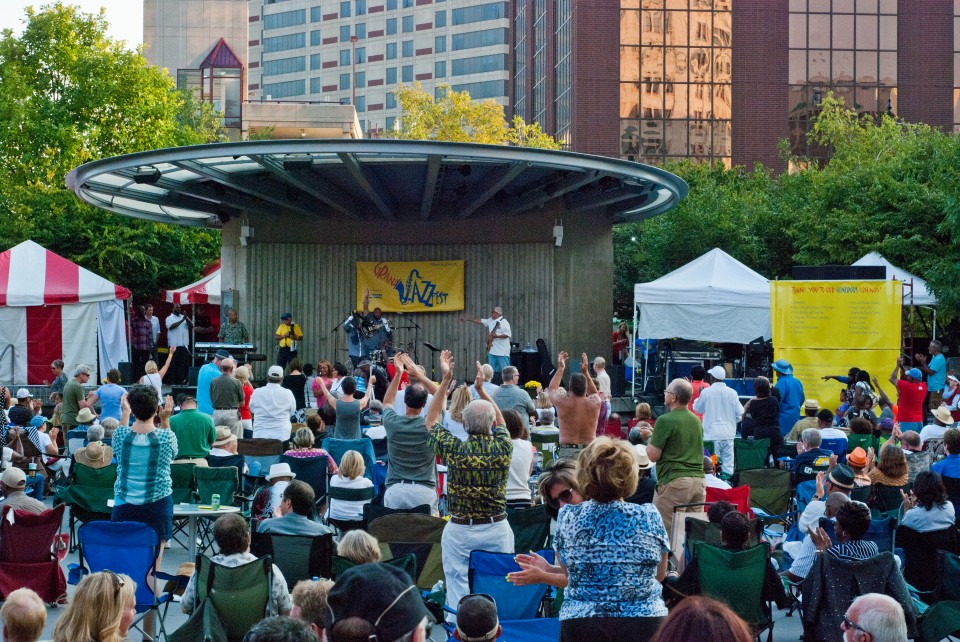 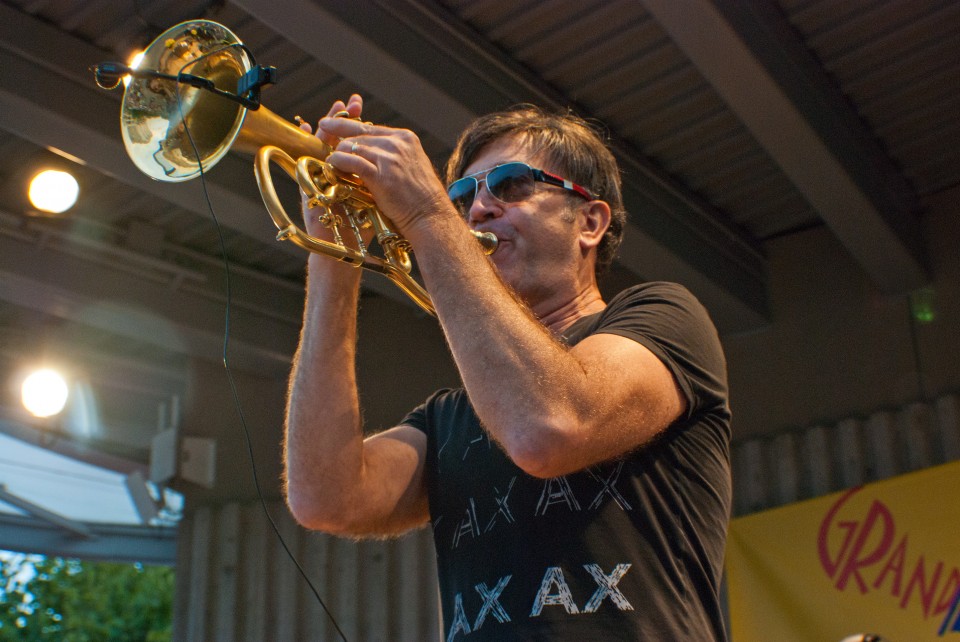 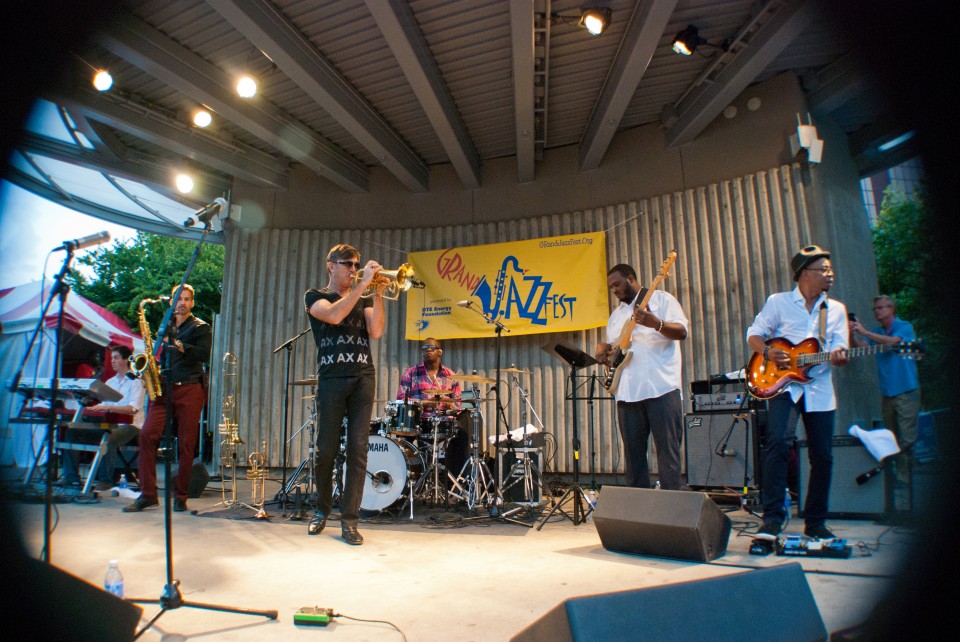 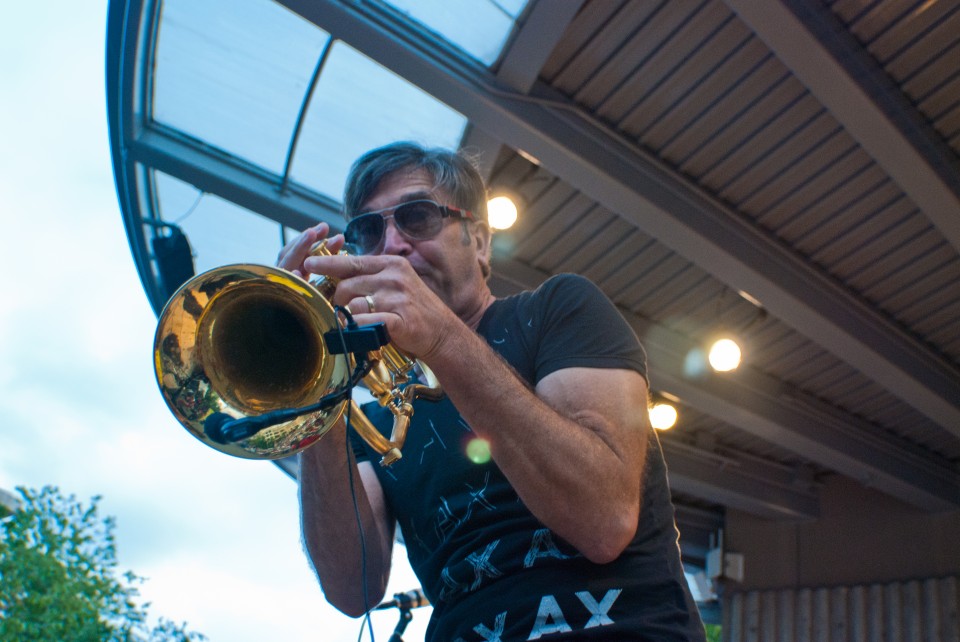 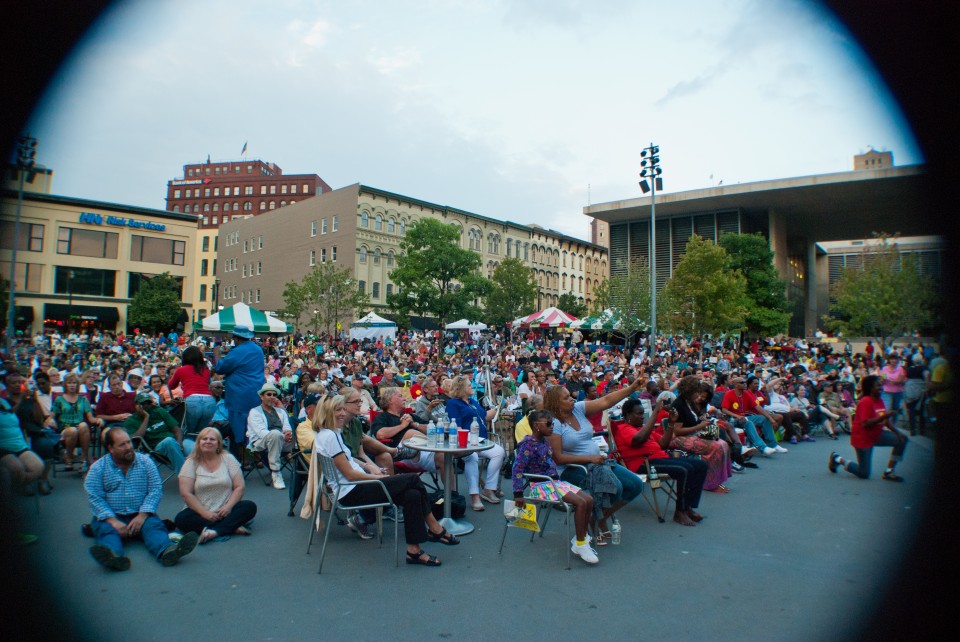 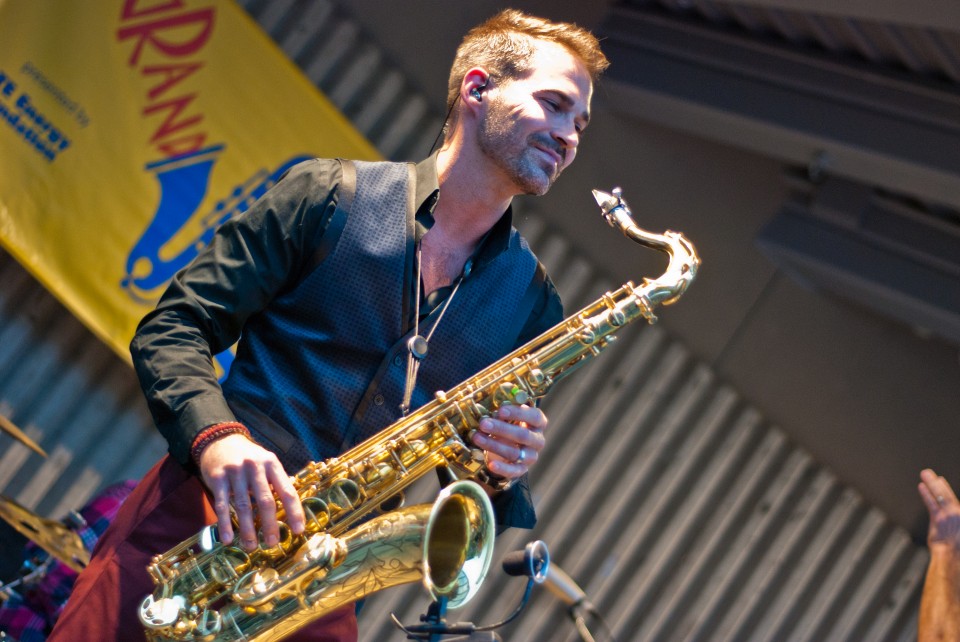 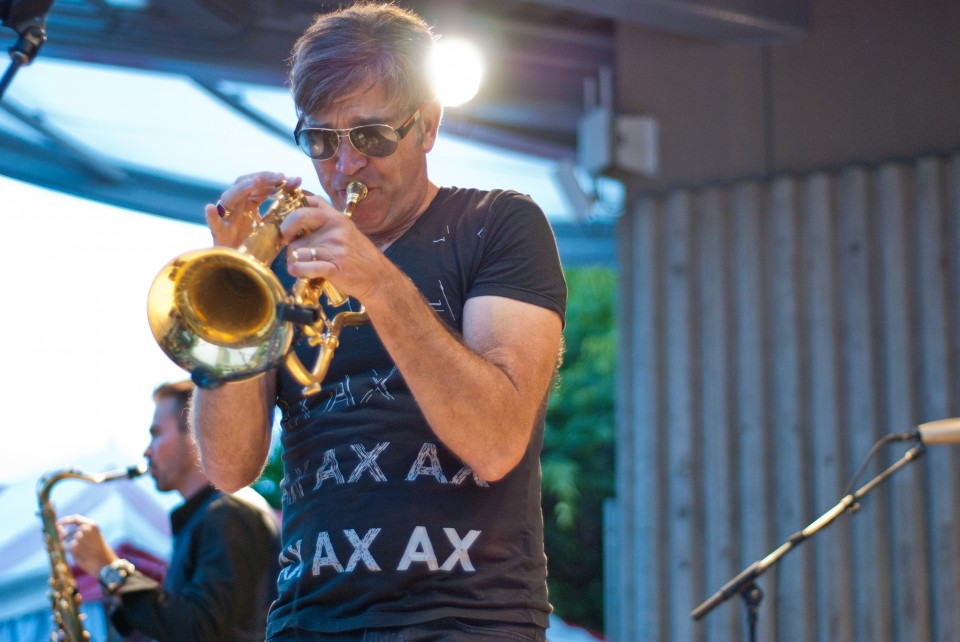 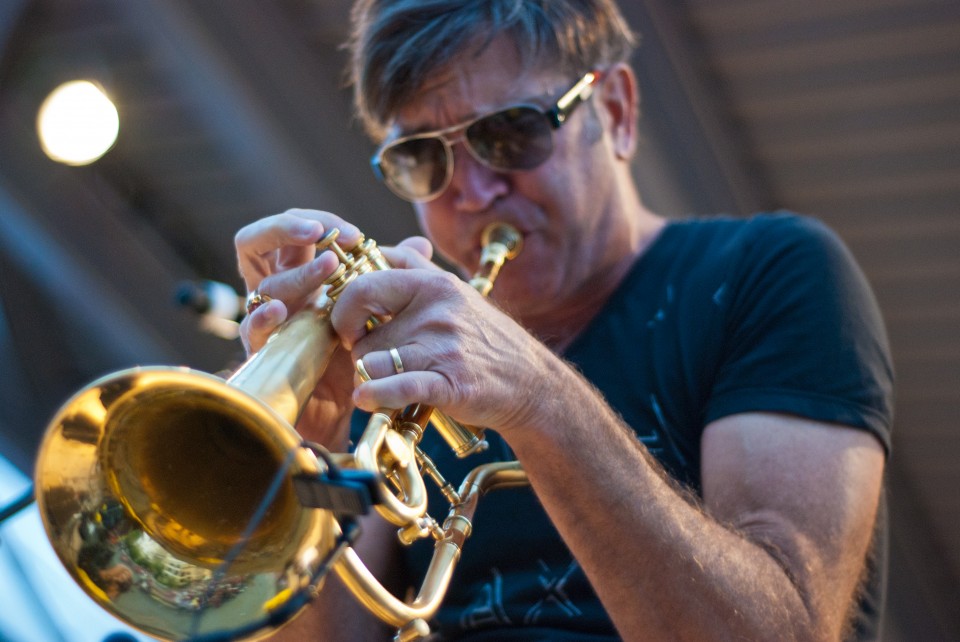 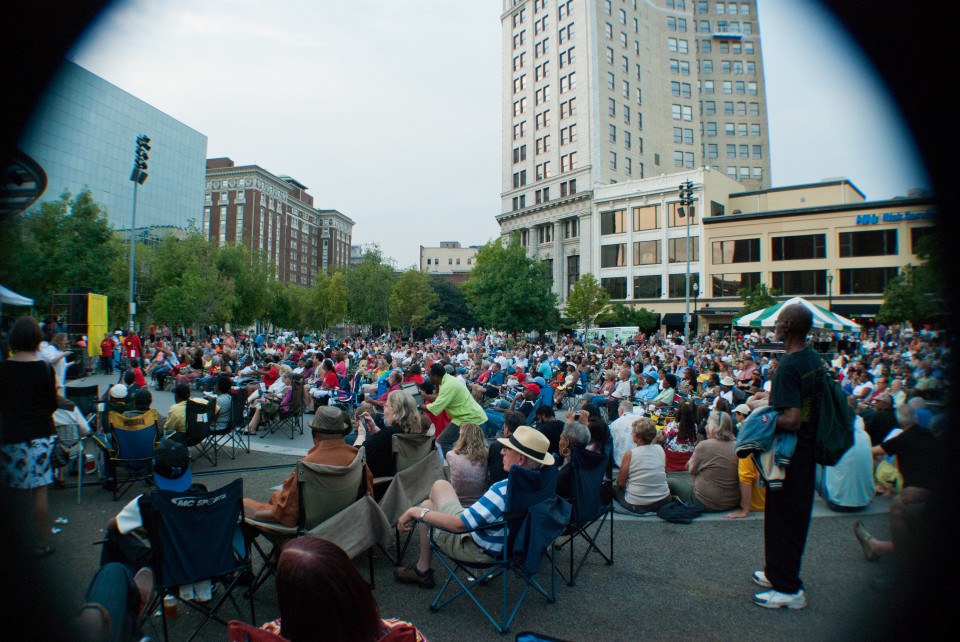 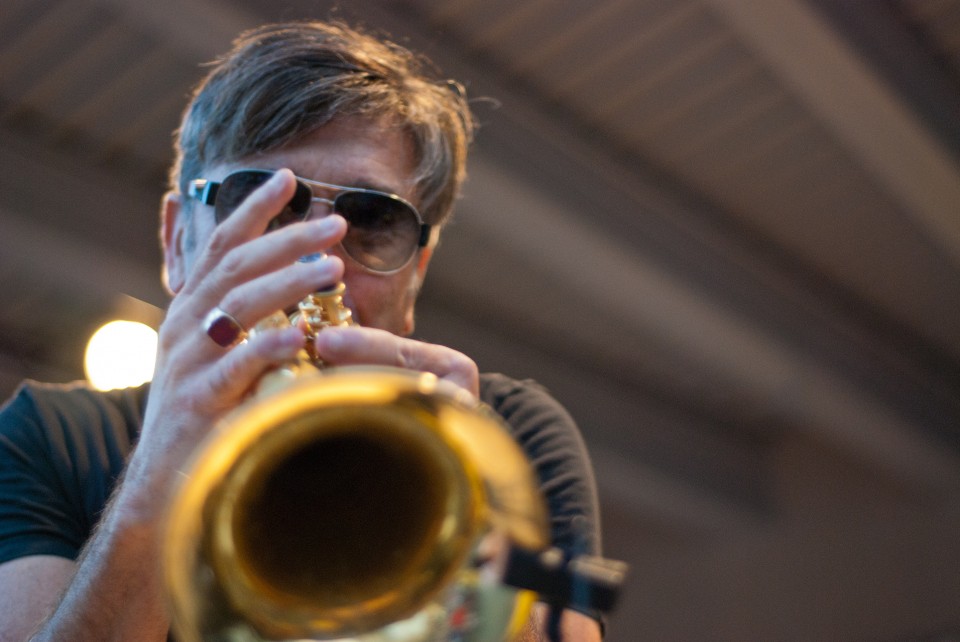 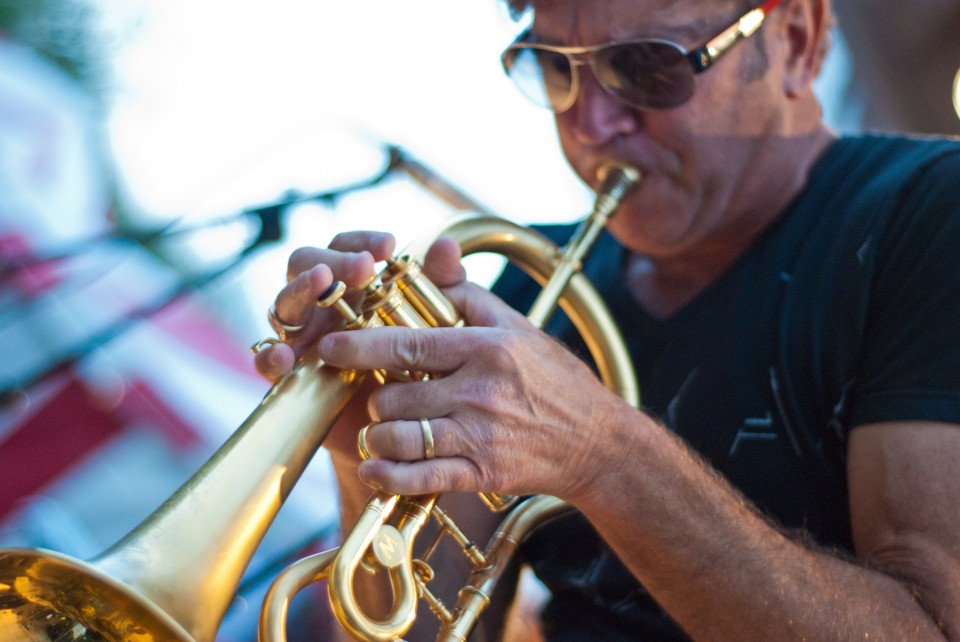 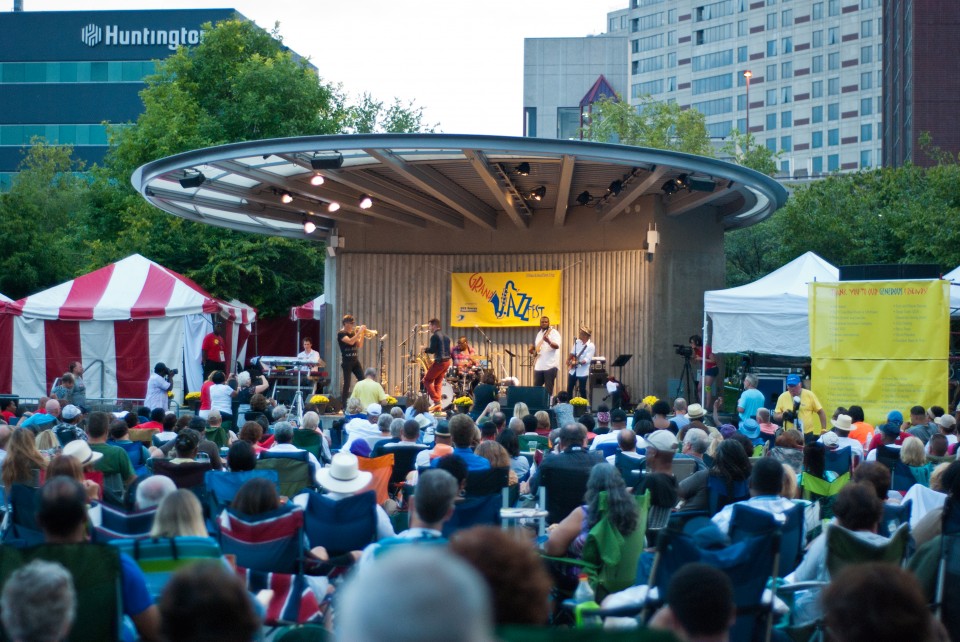 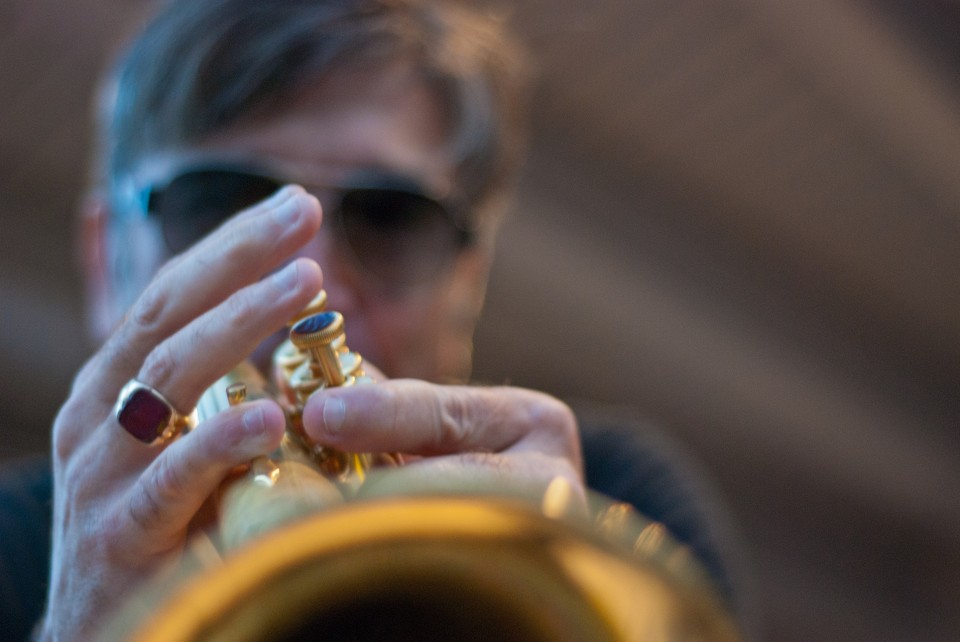 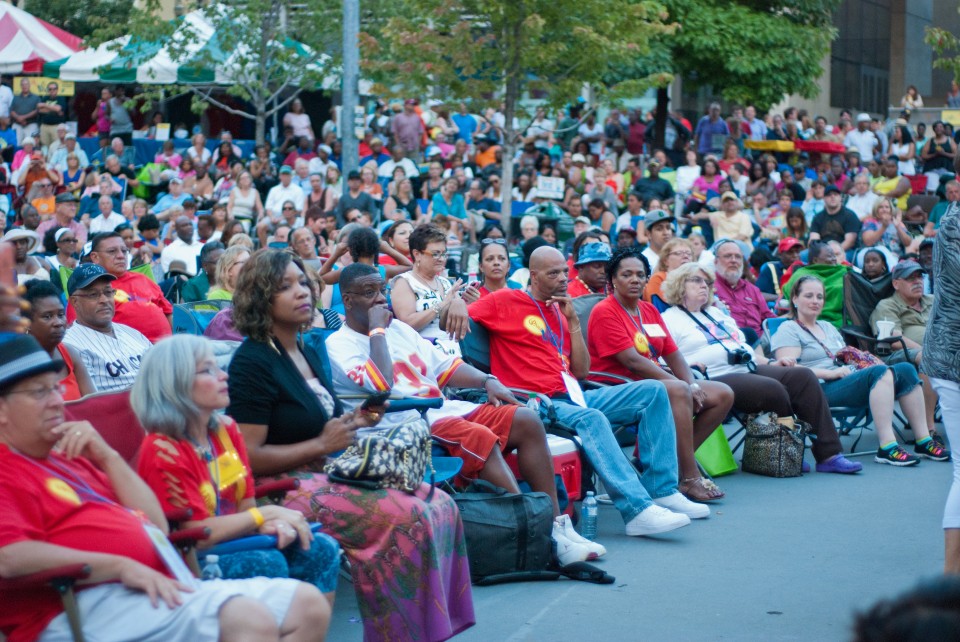 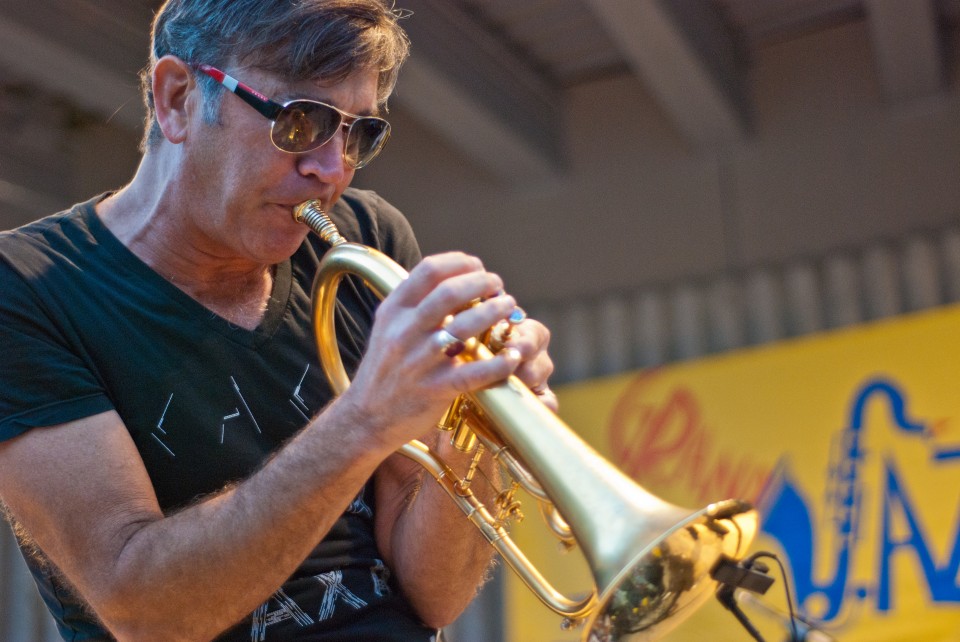 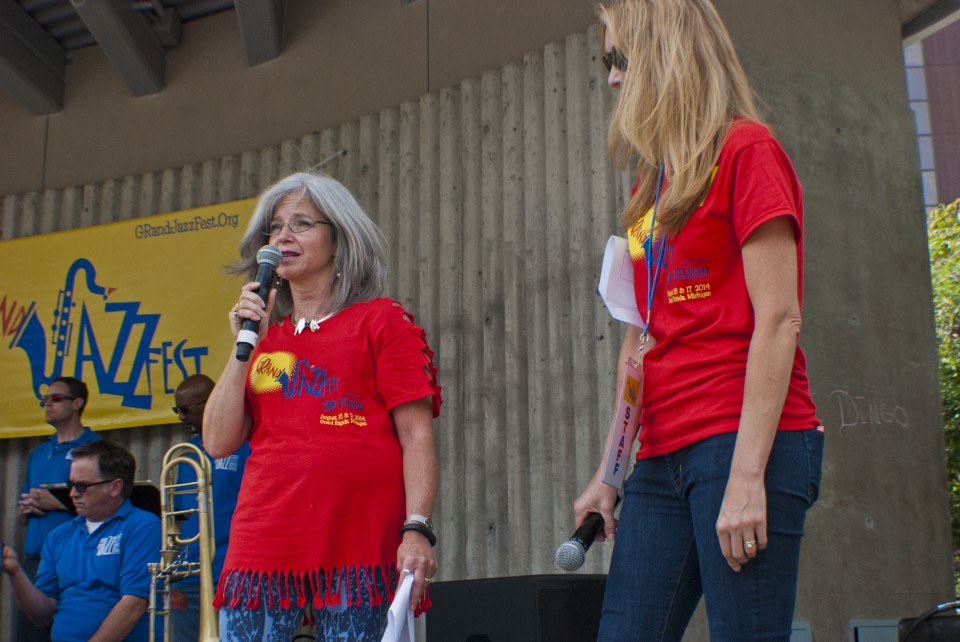 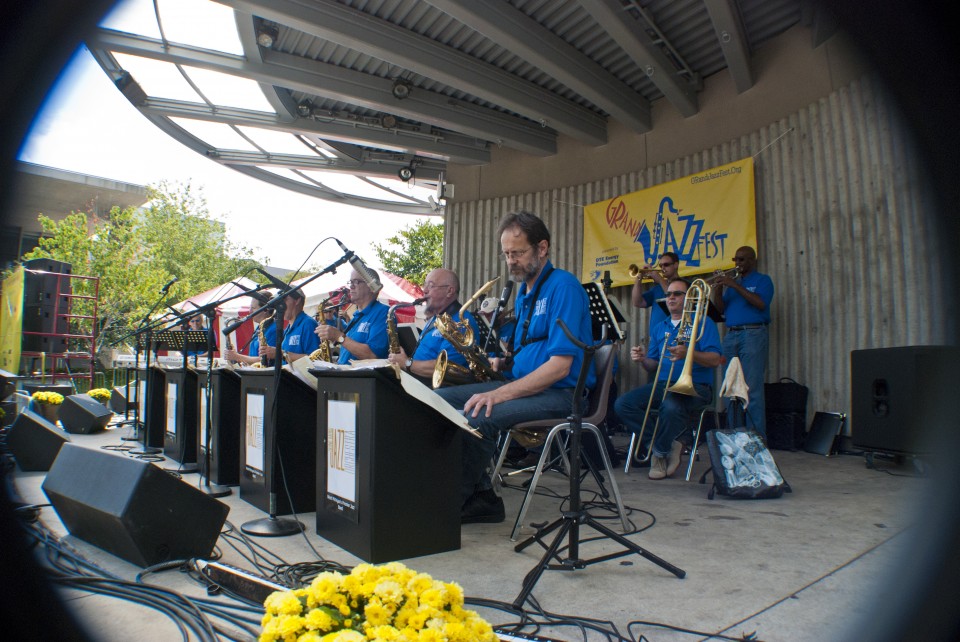 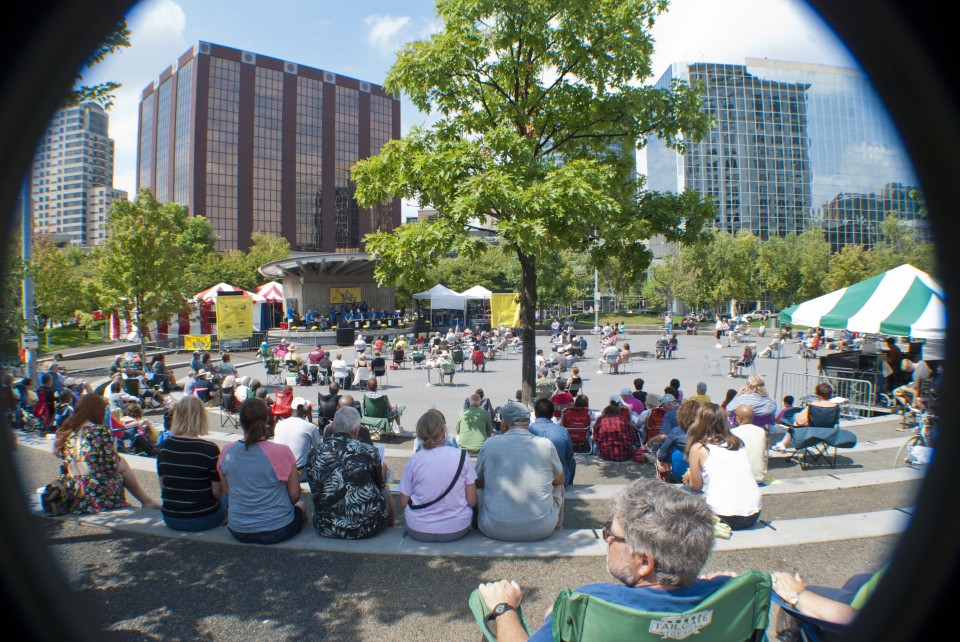 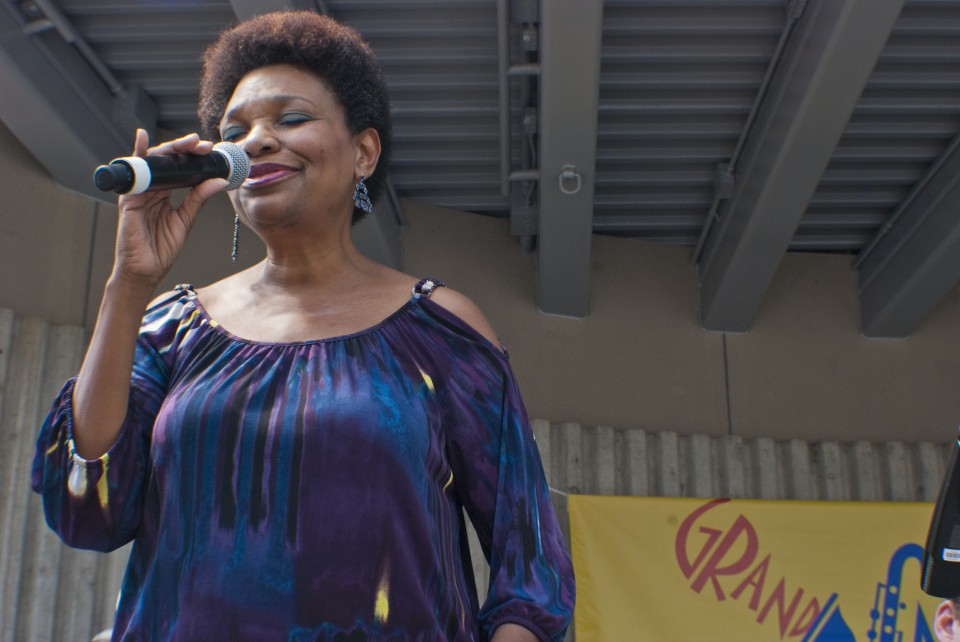 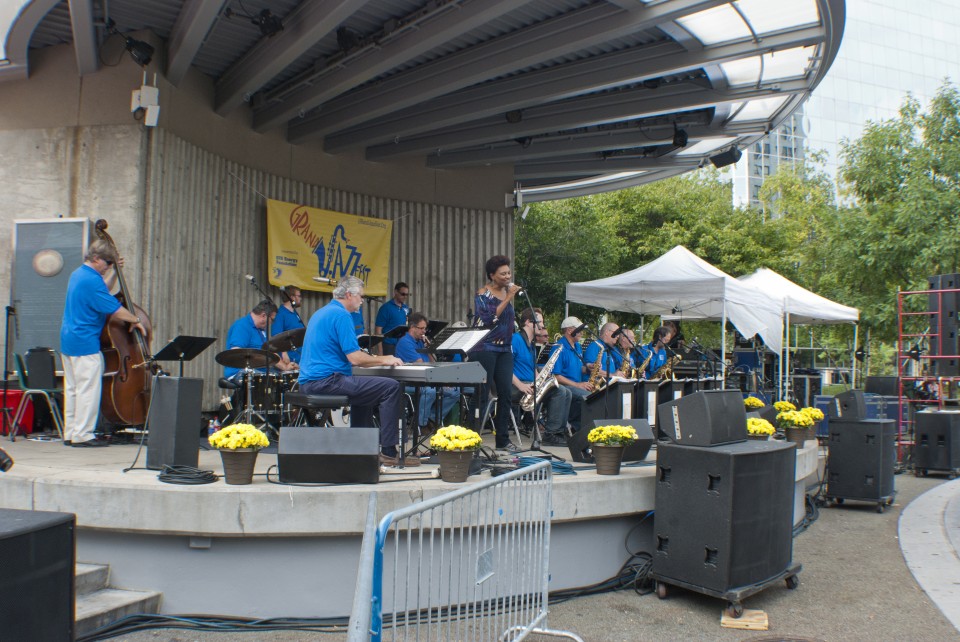 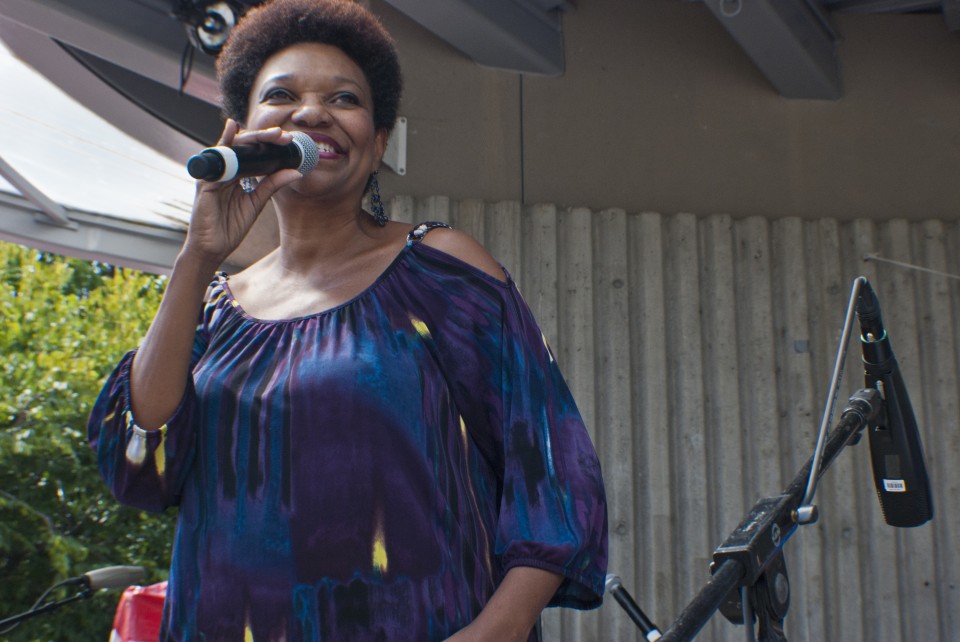 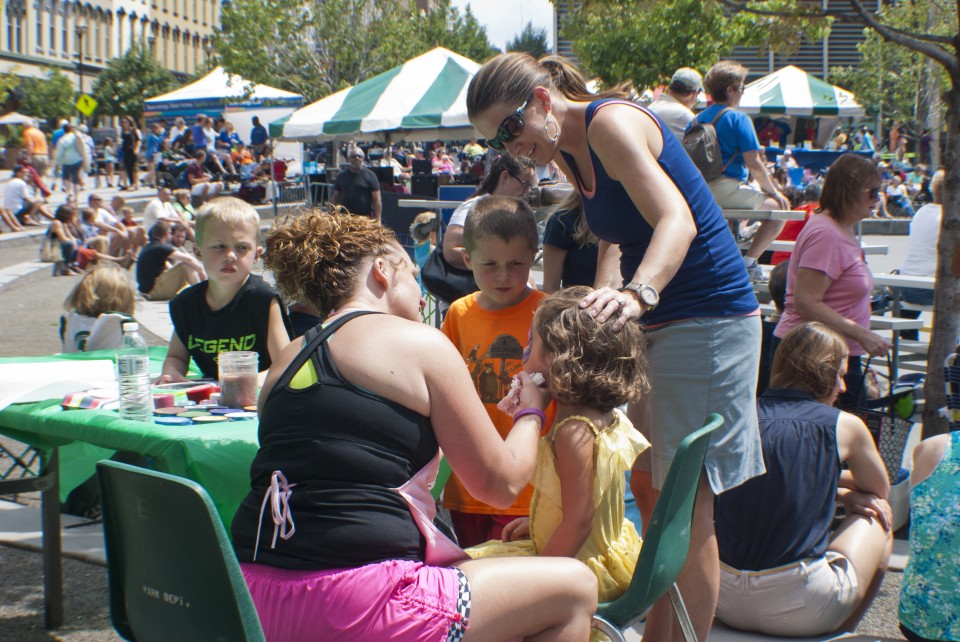 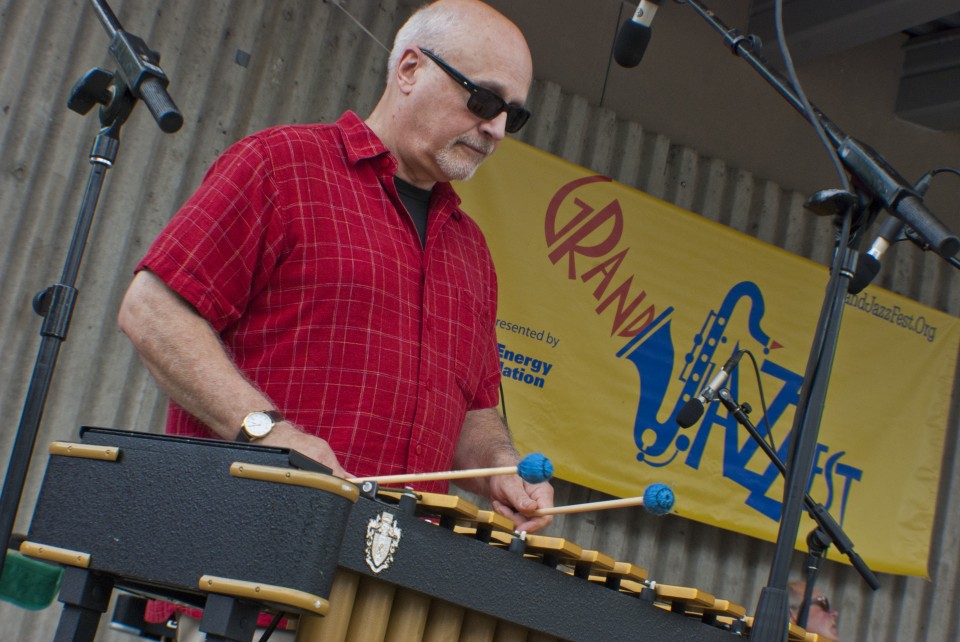 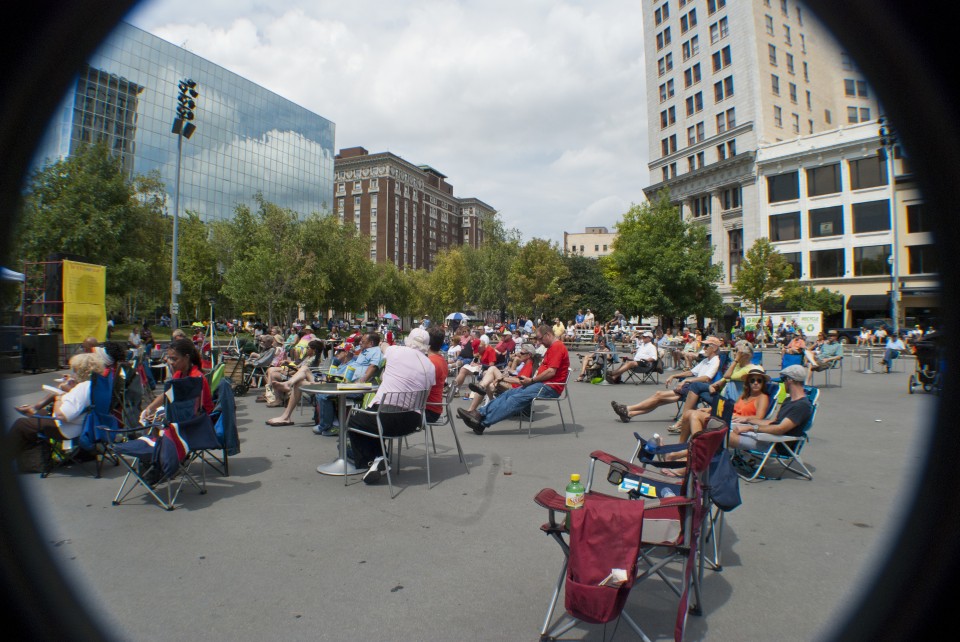 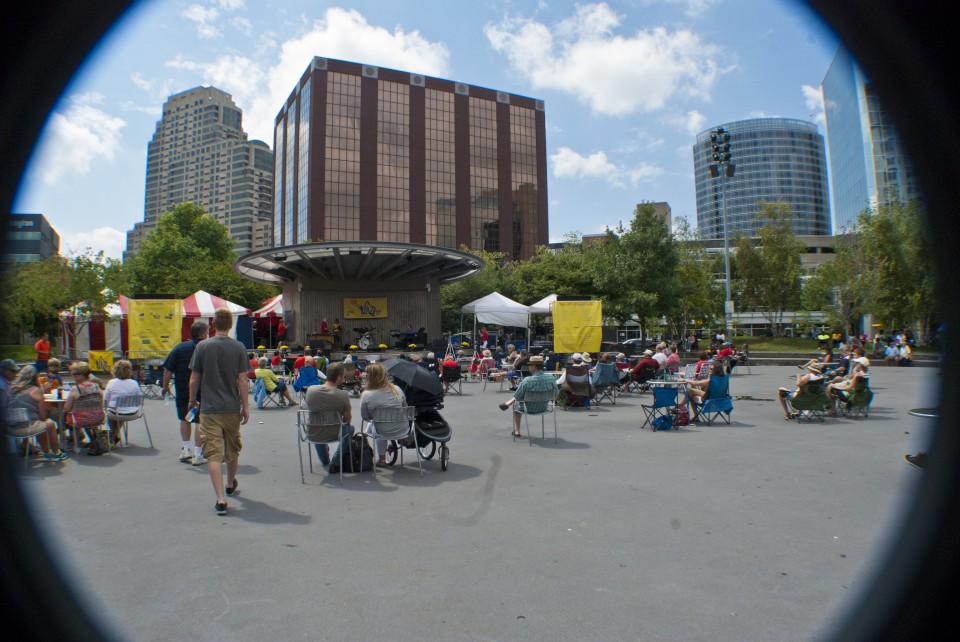 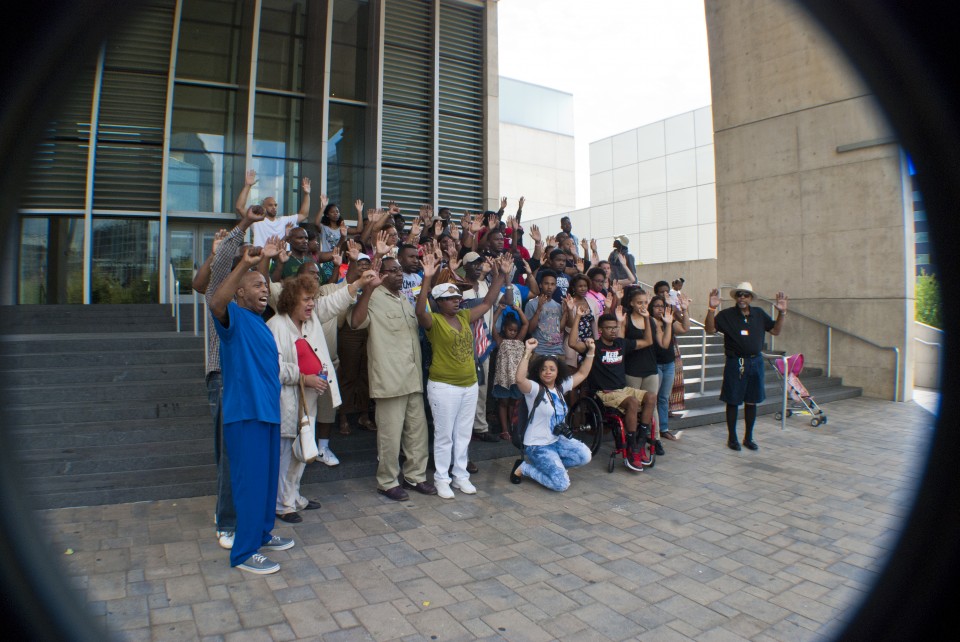