The indie alt-pop band releasing ‘More Like Me’ in August was featured for Local Spins on WYCE, which also debuted tracks by The Accidentals, Seven Purple Tigers, Martyr for Madison, Mulberry Wolves and more. 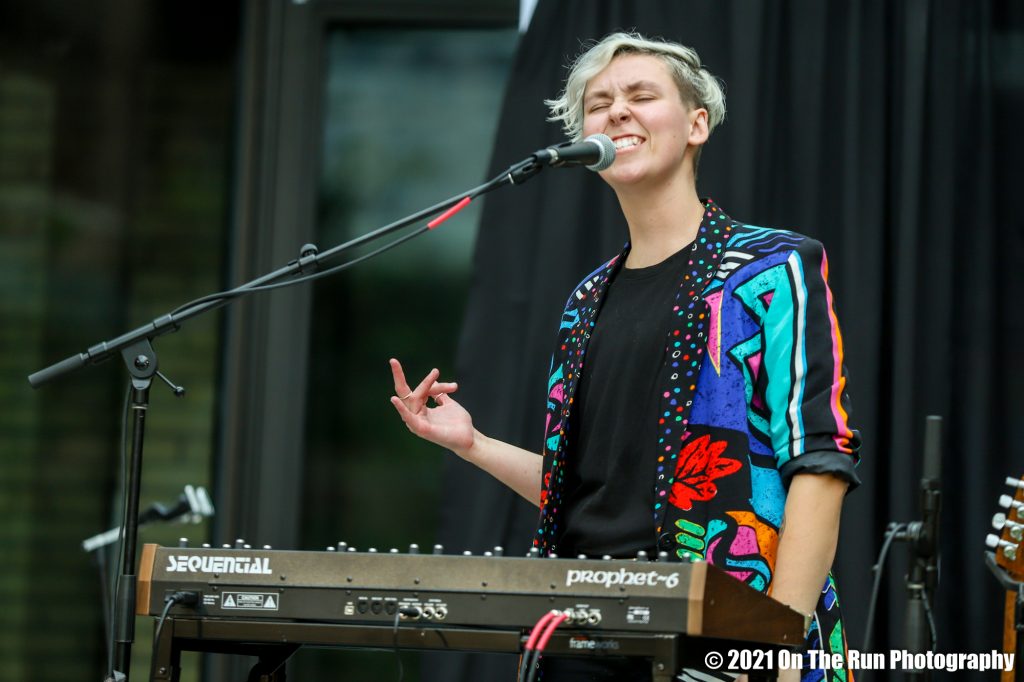 “That’s why I am always writing these big hooks when it comes to choruses. It feels a lot more like me. … There’s a lot of growth going on. I’m a lot happier and I feel a lot more polished. The genre just feels really nice; it feels really genuine.” 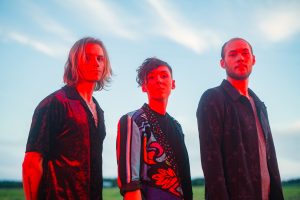 The Grand Rapids indie alt-pop band – now featuring Morehouse, Andy Fettig on bass and synthesizers, and Connor Middlebrook on drums – not only has embraced its fresh approach and new material, but recently signed with Quite Scientific Records, the label that also represents Tunde Olaniran, JR JR, Stepdad, Frontier Ruckus and others.

The band hosts a vinyl-release show for “More Like Me” on Aug. 7 at The Pyramid Scheme in Grand Rapids

“I think it’s awesome. It’s cool to have an entire team to turn to and have a bunch of hands in when it comes to the release. I’ve never personally experienced that,” Morehouse said.

“It was a big weight off of my shoulders and we were also able to widen and broaden our audience.”

For this week’s edition of Local Spins on WYCE, Lipstick Jodi showcased two tracks from the upcoming new album – “Why Try” and “do/SAY.” Watch a video of the band’s recent Audiotree Live performance of the song, “Going Insane,” here and scroll down to listen to the full radio show podcast.

Fettig said the new album was recorded in two Grand Rapids basements and the basement at his father’s home in Petoskey. “So I guess the theme is ‘basements,’ ” he joked.

Morehouse said because she and Fettig have “a lot of production and recording knowledge, ‘More Like Me’ was made in house” for the most part.

“We had a lot of these songs at least tracked by March, so the pandemic gave us a lot of time to tie up the loose ends, pitch our new tracks to Quite Scientific and prepare for our album release,” she said, noting Lipstick has changed and progressed dramatically since its initial EP-release, “Good Not Great,” back in 2015. 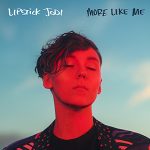 The revamped band also has geared up for a return to the stage.

Ultimately, the band aims to make this a full-time career and tour nationally “with some artists we’ve idolized.”

“I am thrilled and beyond excited to be able to play for actual people,” Morehouse said, “especially with all these new tunes. ”

This week’s edition of Local Spins on WYCE – which focuses on Michigan artists at 11 a.m. Friday on WYCE (88.1 FM) and online at wyce.org – also boasted new tracks from Seven Purple Tigers, Third Coast Swing, The Accidentals, Sufjan Stevens & Angelo de Augustine, Greensky Bluegrass, The Mulberry Wolves, Drew Hale Band, Dawning (this week’s musicians’ pick by Lipstick Jodi), The Hacky Turtles and Martyr for Madison as well as a classic from The Legal Immigrants. Listen to the full radio show here.