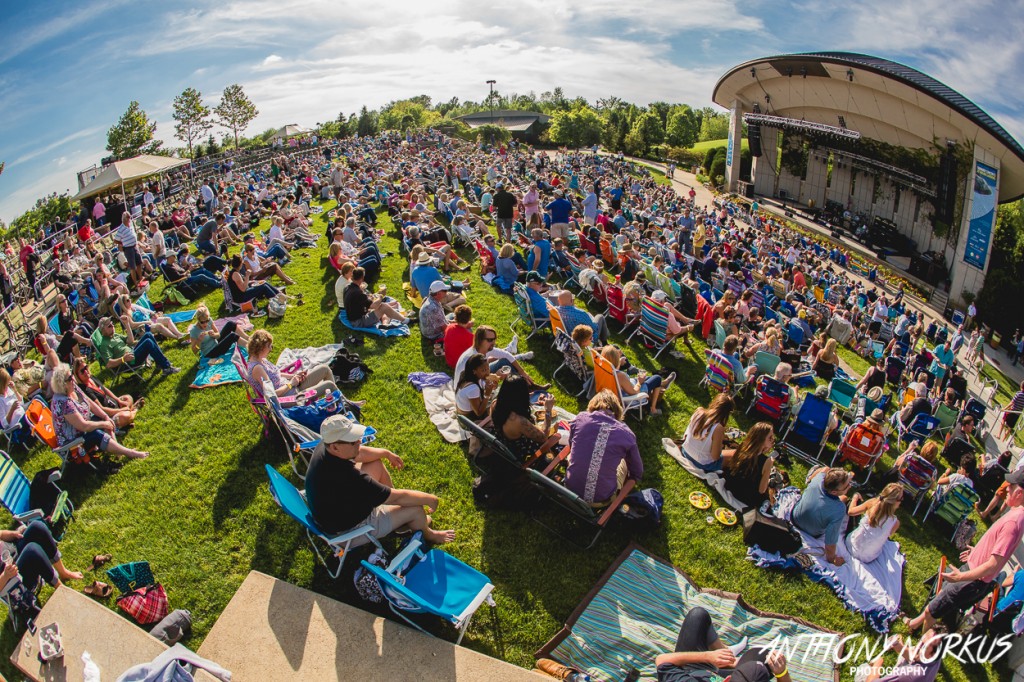 A collective nostalgic grin seemed to creep across the faces of longtime Grand Funk Railroad fans as the band made its way to the stage at Frederik Meijer Gardens & Sculpture Park on Wednesday. 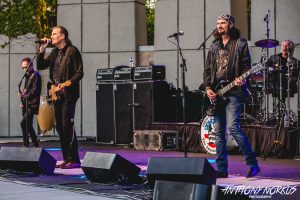 Maybe it was the glorious weather, maybe it was excitement over the start of another summer concert season, maybe it was just plain rock ‘n’ roll sentimentality.

Renowned as the energetic and crowd-pleasing American blues-rock band from the 1970s, Grand Funk Railroad drew an audience of 1,300 to the outdoor amphitheater for Meijer Gardens’ series-opening salvo, providing the sea of baby boomers with a chance to revisit the Michigan-bred music they blasted so fondly on car radios in their youth.

Indeed, there seemed to be a carefree and downright jubilant feel to an evening with Grand Funk, even without former frontman Mark Farner at the helm. That didn’t seem to matter to these fans because the time-machine experience had concertgoers swaying, eyes closed with arms in the air, during slower, more intimate songs and celebrating as original band drummer Don Brewer shred his kit on others.

It wasn’t the sold-out, impassioned crowd that greeted the legendary Santana during last year’s season-opening spectacle, but after Illinois blues-rocker Matthew Curry broke the ice with steady rolling jams full of funky twangs during an opening set, these Grand Funk fans certainly showed their nostalgic devotion by dancing and singing along to the band’s uptempo hits. 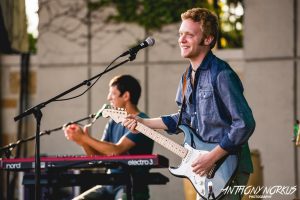 The band’s mighty drummer, Don Brewer, furiously attacked his drum set during an extensive, heart-pounding solo, and the band pumped up the crowd with a full-percussion/vocal arrangement of “Lightning and Thunder.” The heavy-hitting track rattled the venue with its high-powered mix of rock and blues.

The band also amped things up with powerful guitar, drum, and bass solos halfway through the show, and slowed things down with the fluid and infectious classics, “Some Kind of Wonderful” and “I’m Your Captain.”

“Don Brewer is known for doing long drum solos and getting your blood pumping. I could listen to it all day.” – Fan Tim Haight

“This show is a nostalgic thing for me. I didn’t know the band was still around, but when I heard they were coming here, I had to go.” – Fan Tim Ransberger 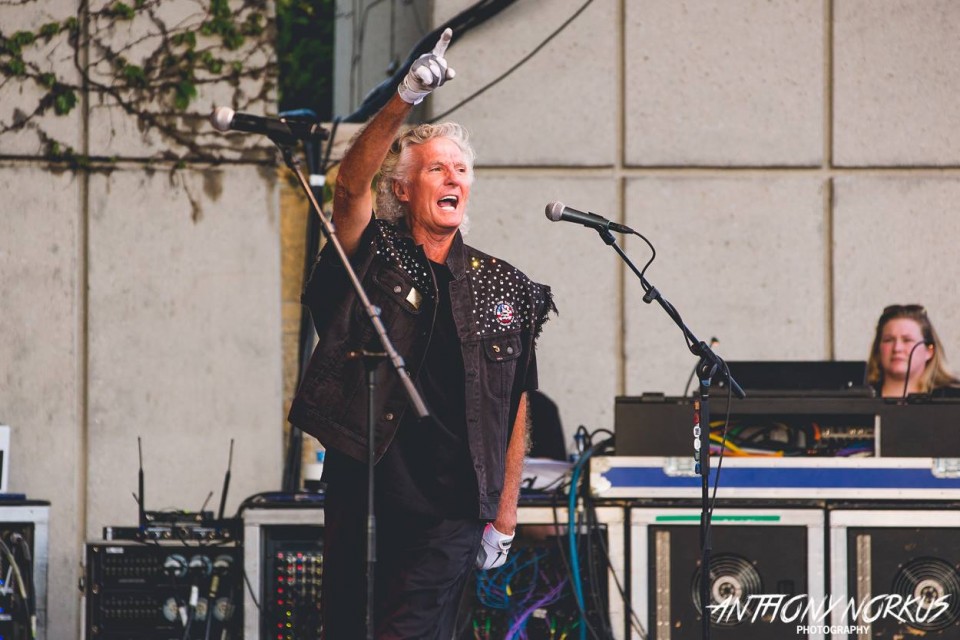 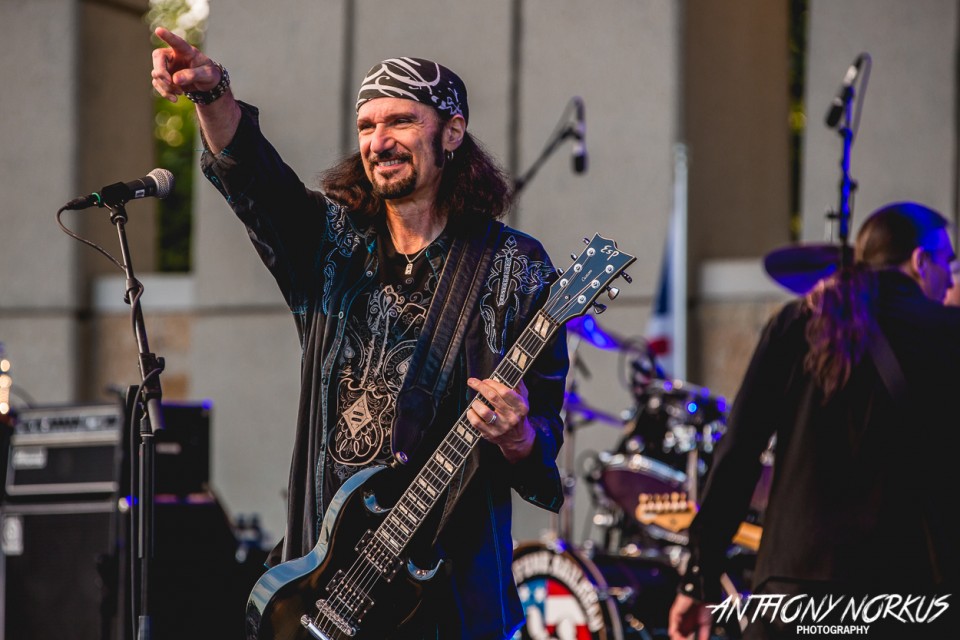 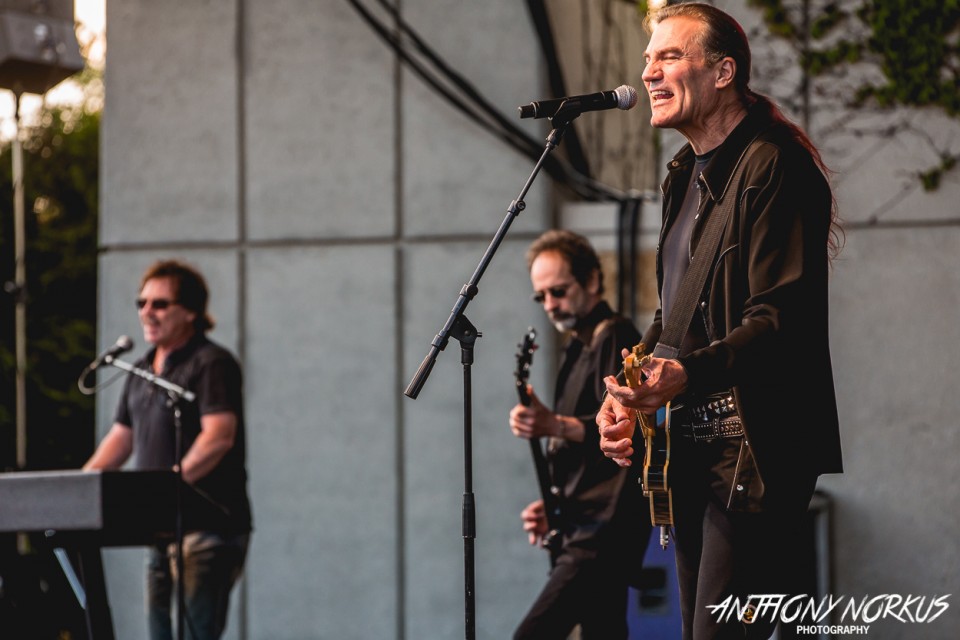 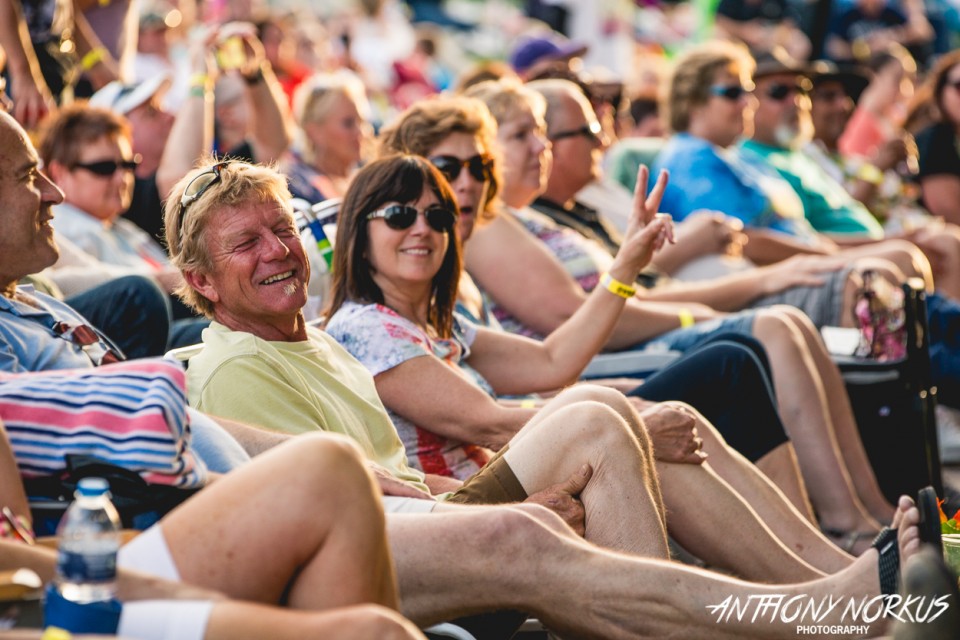 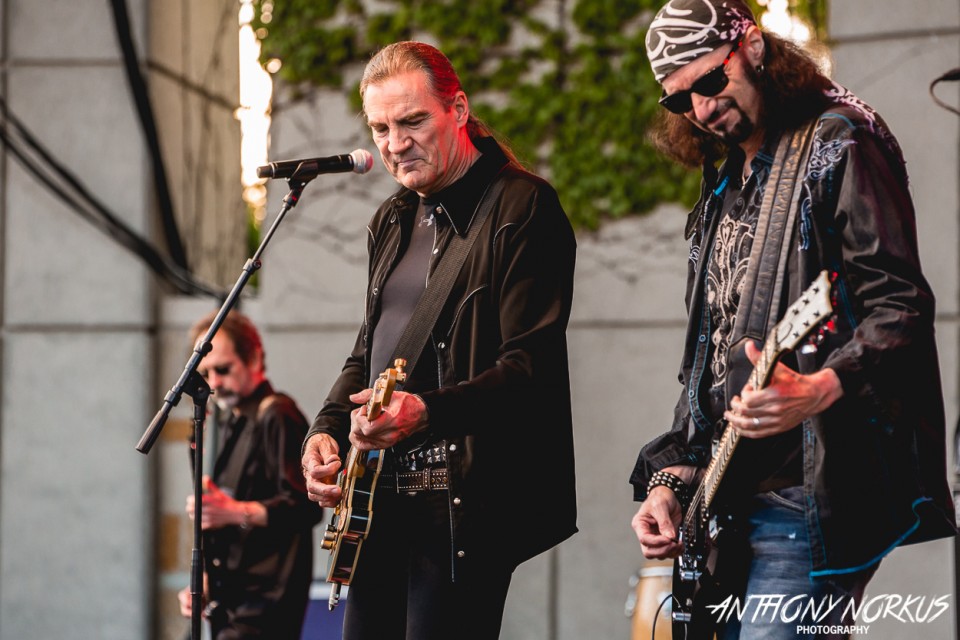 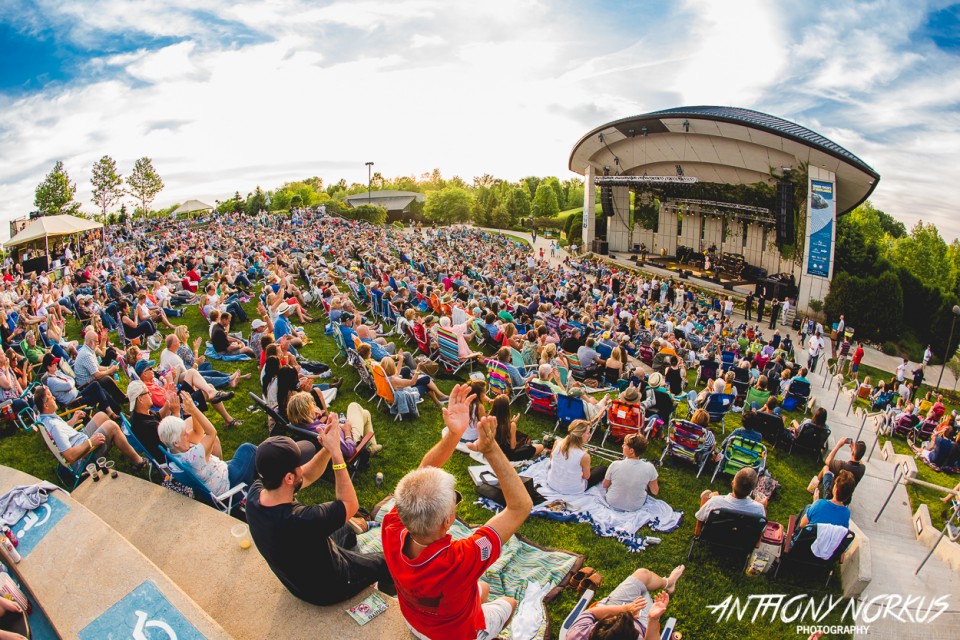 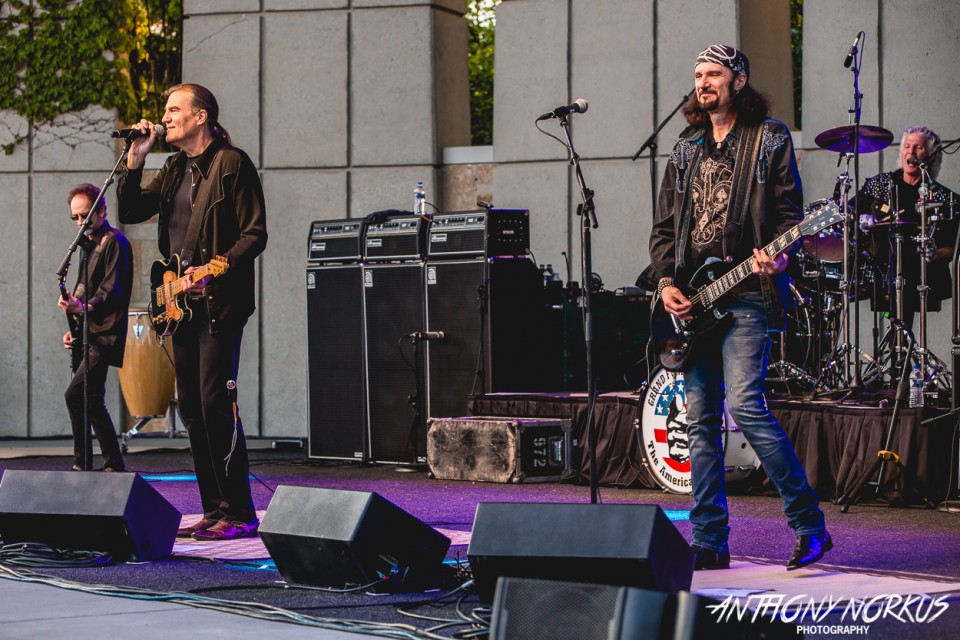 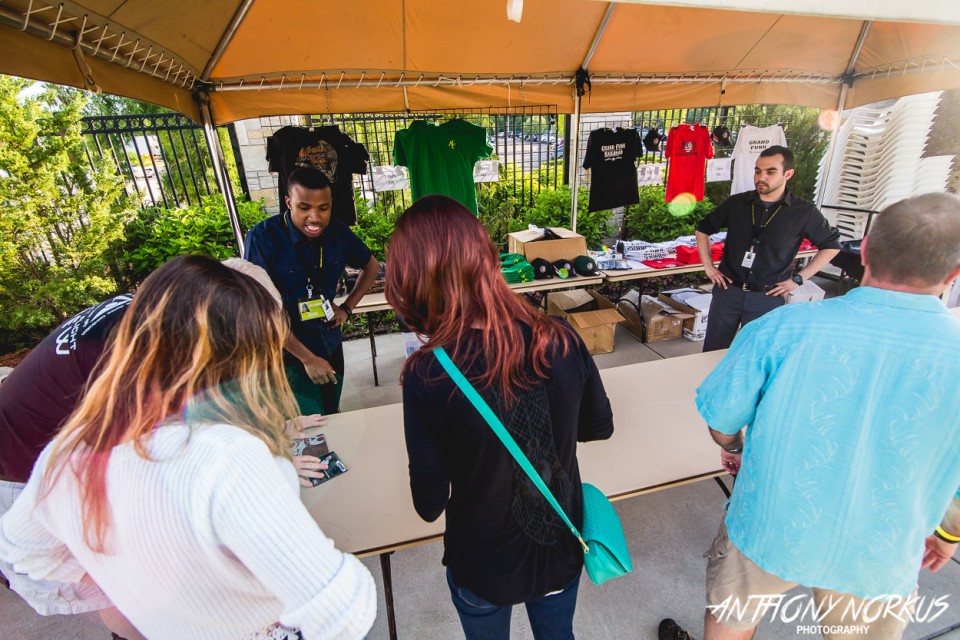 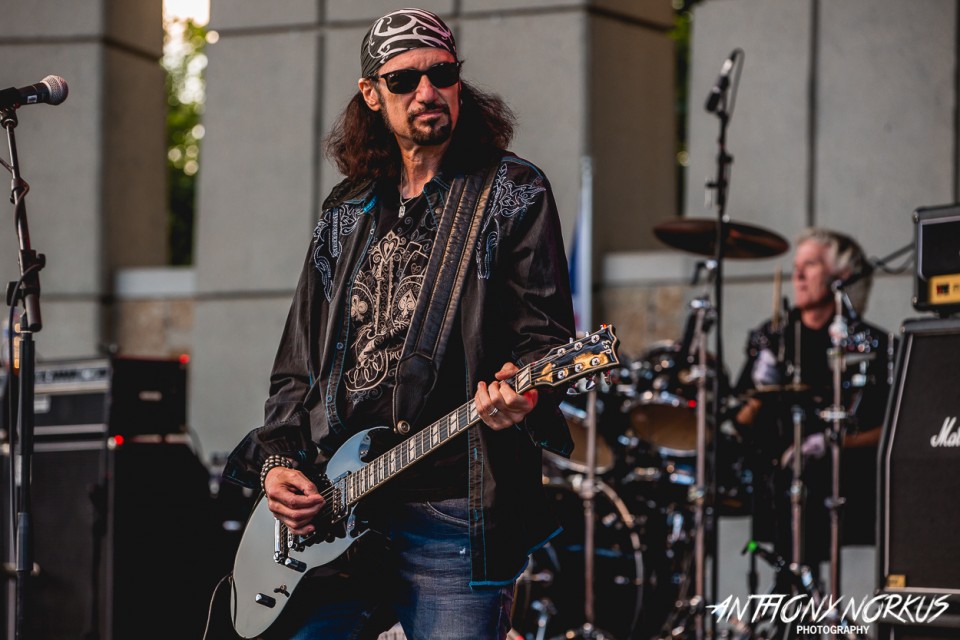 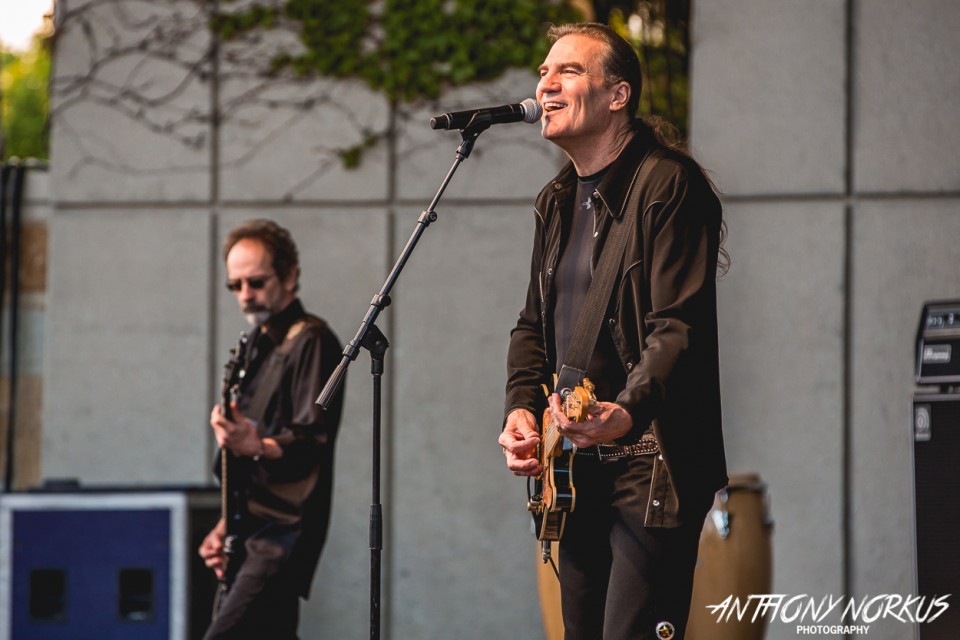 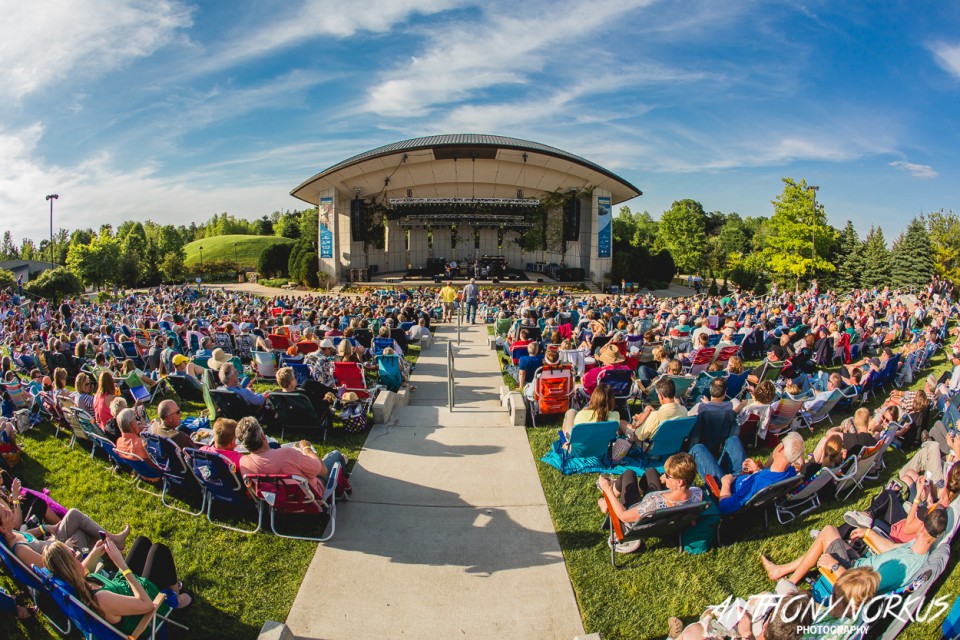 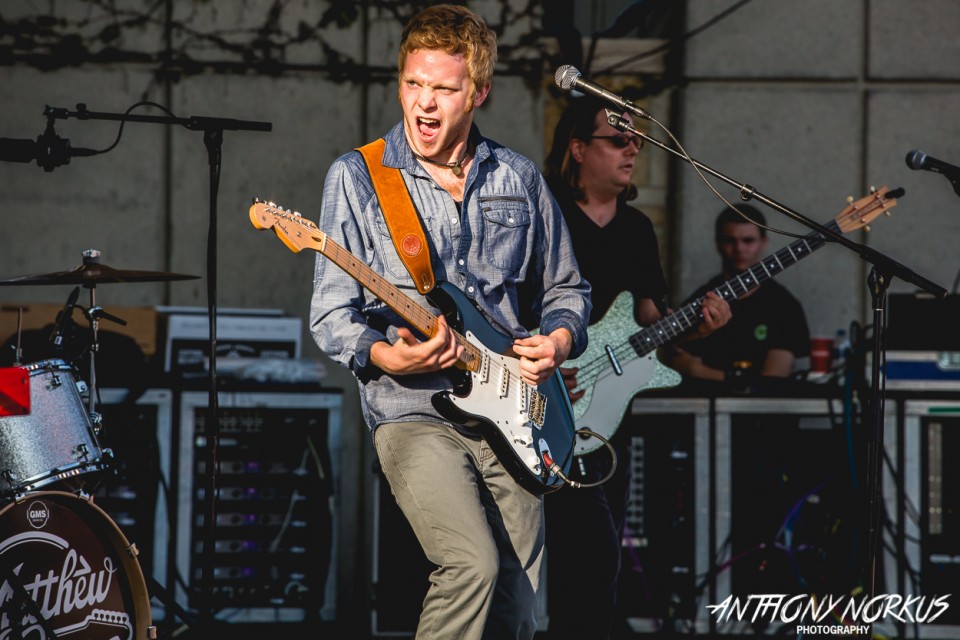 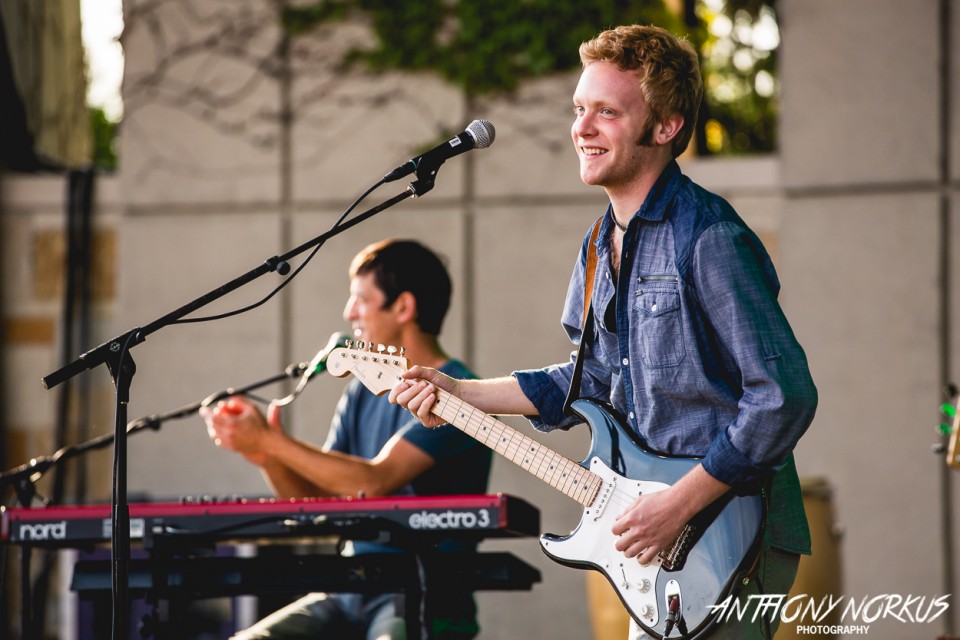 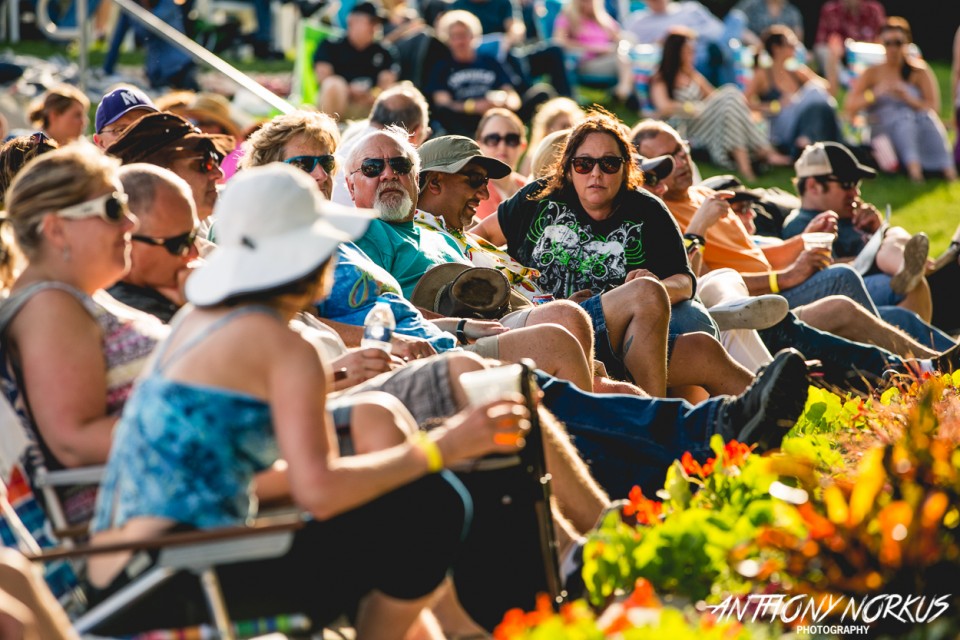 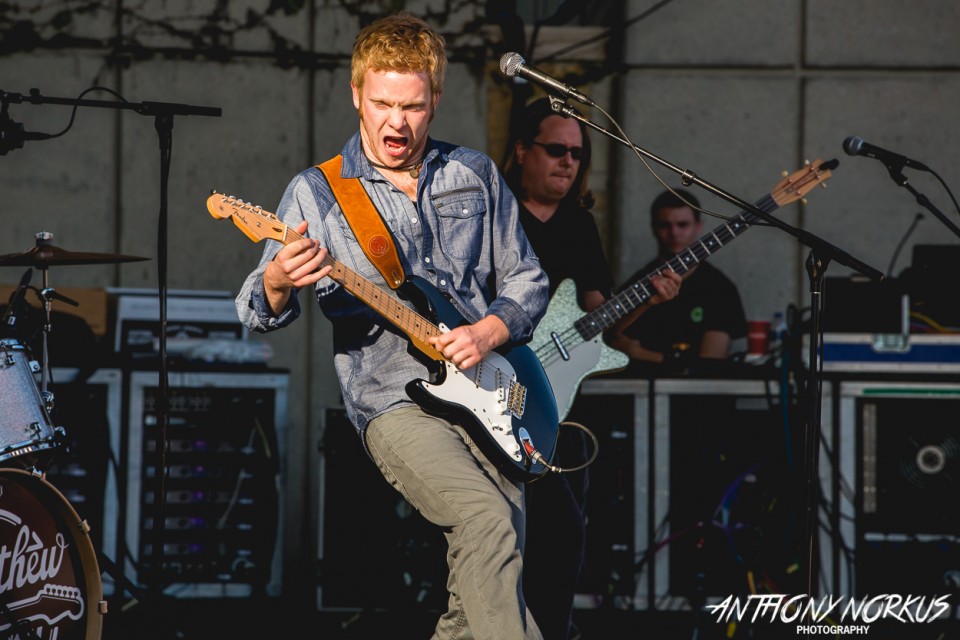 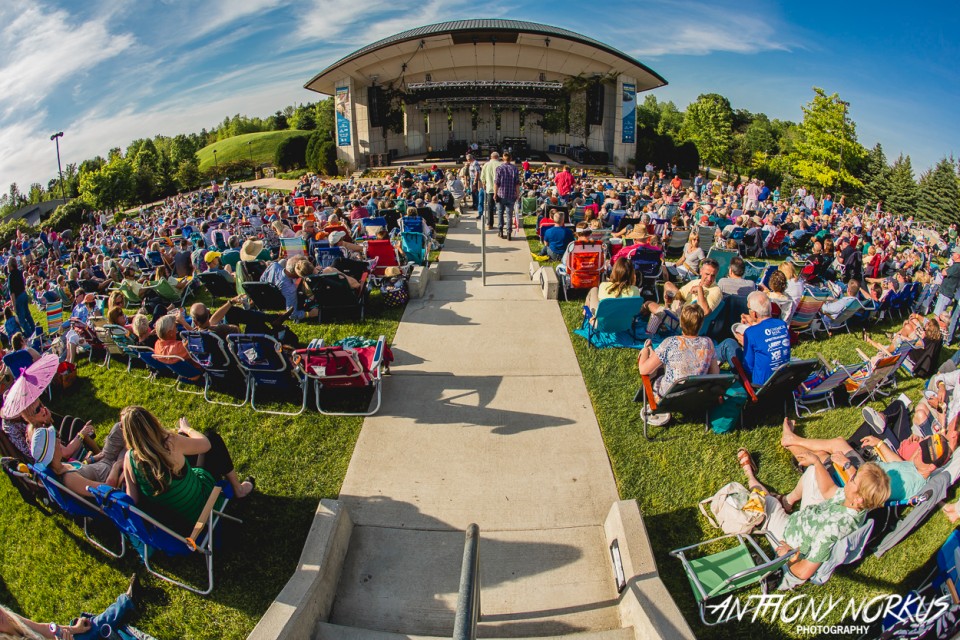 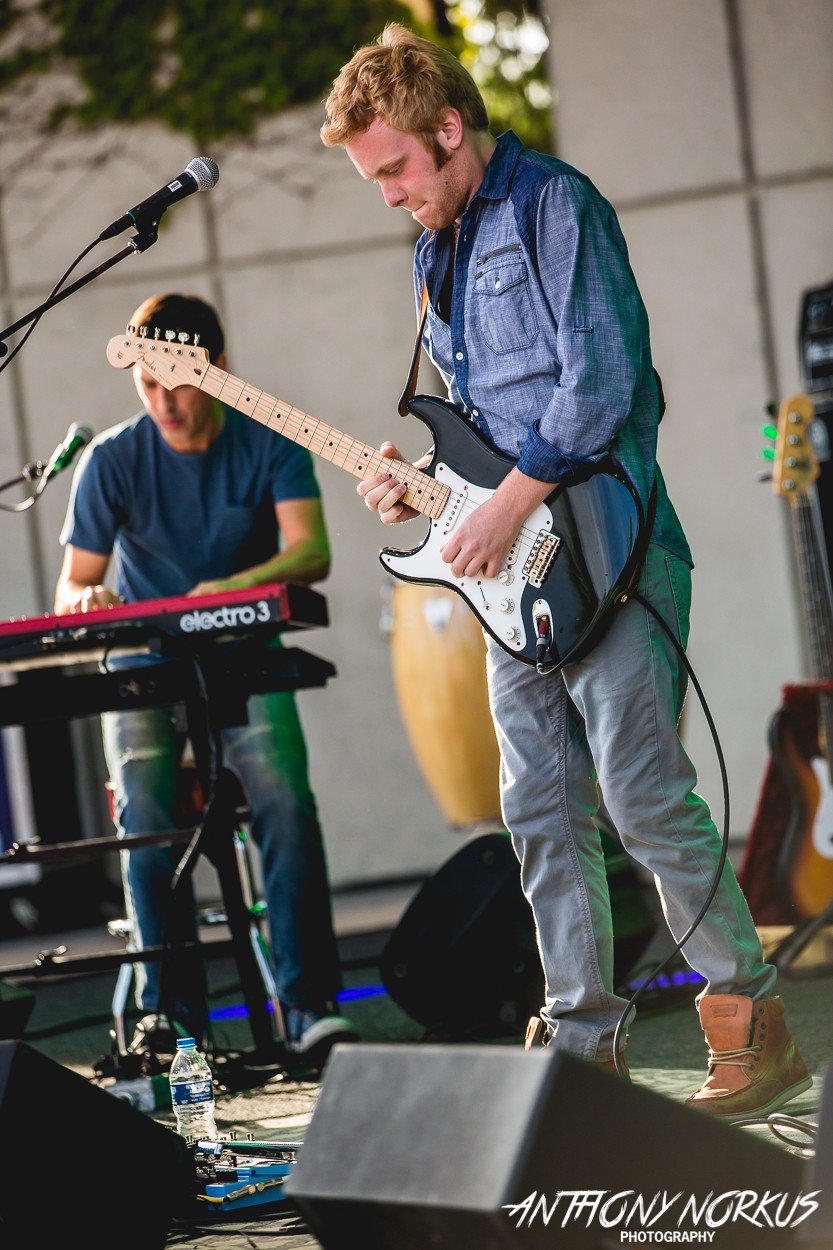 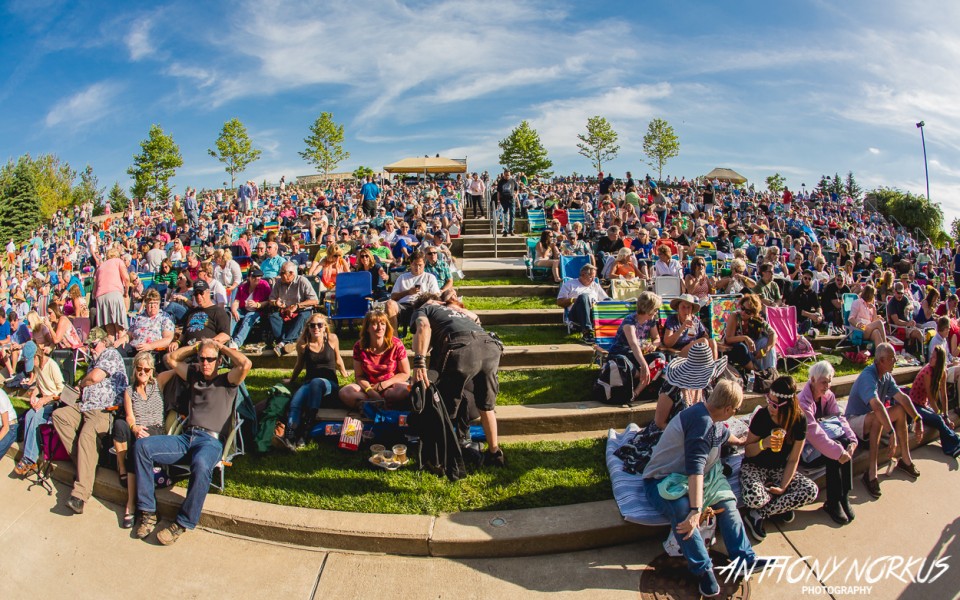 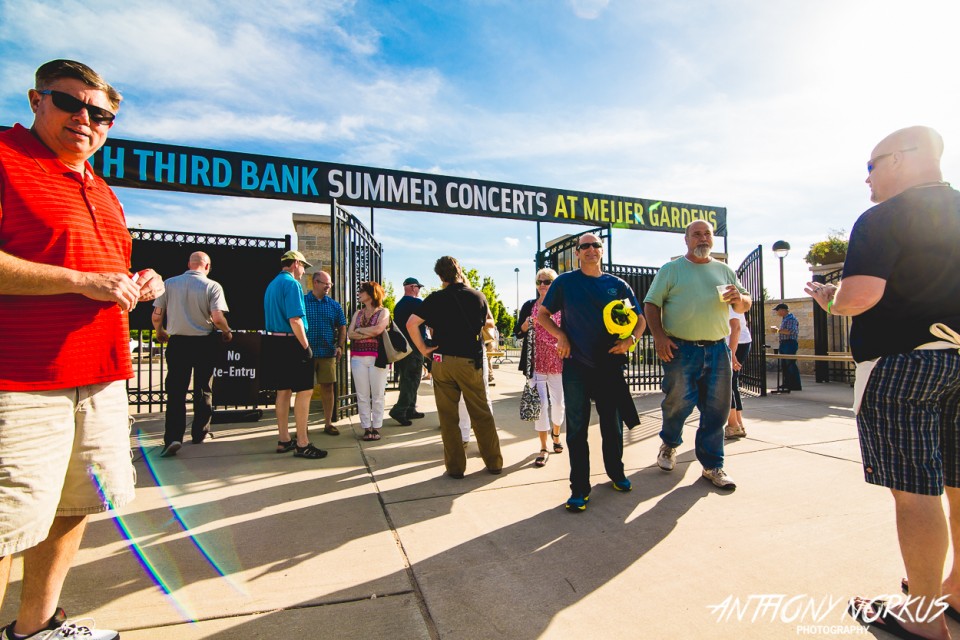