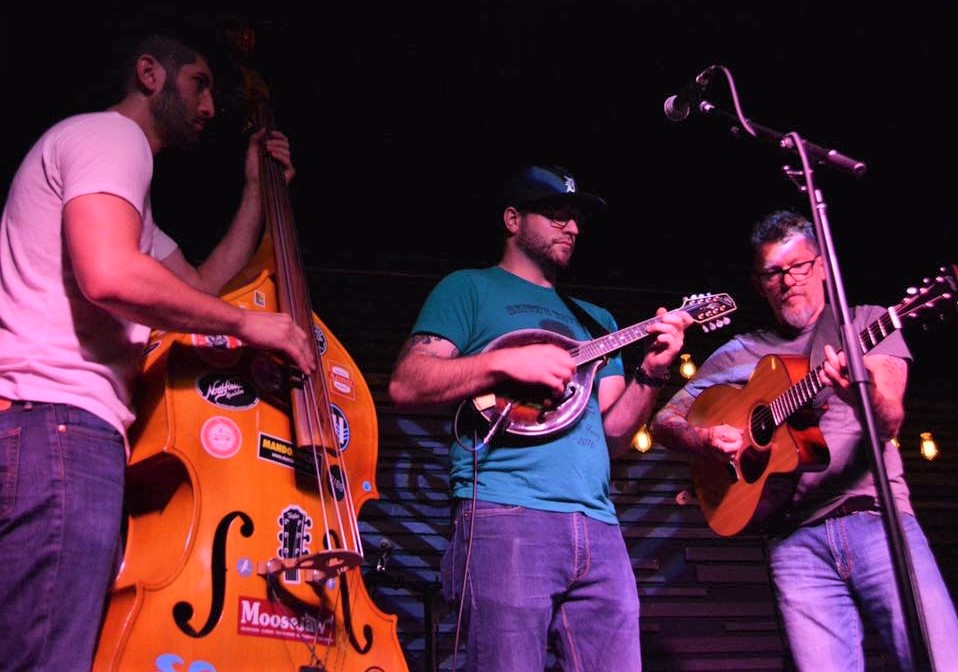 Given West Michigan’s robust folk scene, it’s only logical that an internationally recognized gathering of folk enthusiasts would make its way to this neck of the woods.

Hundreds of artists and industry professionals from West Michigan and across the world are set to attend throughout the four-day affair to take part in artist showcases, workshops, panels and a keynote address by musician/storyteller Rev. Robert Jones, Sr. 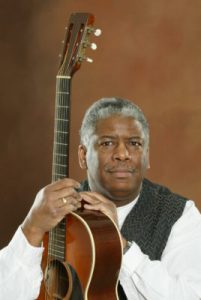 Event details plus registration to attend the full conference is still open on FARM’s website. www.farmfolk.org. FARM is a regional chapter of Folk Alliance International, which has served as a hub for folk musicians and event organizers since 1989.

Moving its location this year from Iowa City, Iowa, the Midwest conference will find its home in Grand Rapids through 2020.

Conference organizer and performer Annie Capps of Chelsea first attended the conference in 2006 and says she’s seen this “business conference” transform into more of a festival environment.

The conference boasts nighttime showcase concerts as well as spur-of-the-moment guerrilla performances with an “indescribable energy.”

“With 16 hotel rooms on one floor converted into intimate concert venues each night and jams breaking out in various conference rooms, there’s great music going on into the wee hours of the morning,” Capps said. “Someone walking in off the street may find a spontaneous jam in a random hallway.” 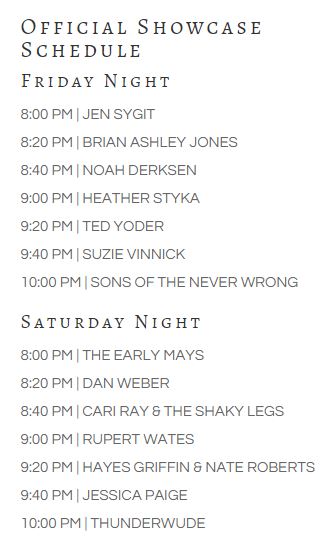 The official performances form just a small part of the FARM lineup.

Capps said the conference has always felt like more of a family reunion, where performers, media and venue personnel meet to reconnect and forge new relationships. For this, Michigan seemed like a logical setting.

“Location is everything. There’s something really exciting about coming to Michigan. There’s an attraction, people want to play here,” she said.

In addition to the thriving scene in Michigan, Grand Rapids is a close drive from folk markets in Illinois, Wisconsin, Indiana and Ohio. Beyond the Midwest, Capps is expecting attendees from California, Canada and Ireland.

Fans of folk music and aspiring artists who aren’t registered are encouraged to attend portions of the conference by purchasing “Taste of FARM” tickets, which provide access to evening events such as artist showcases and Friday’s keynote presentation. Tickets — $20 per evening or $50 for all three — will be available at the conference registration area beginning at 6 p.m. each night.

That “indescribable energy” will make its way downtown as well. Special events for the conference include a FARM Preview Concert on Oct. 23 at One Trick Pony and a “Stragglers’ Open Mic” hosted by Grand Rapids’ Nicholas James Thomasma on Sunday, Oct. 28 at Founders Brewing Company.

In addition, the opening night of the conference – Thursday, Oct. 25 – will feature a “DJ Showcase” in the main ballroom with radio announcers with shows on various stations across the region — including John Sinkevics from “Local Spins on WYCE” and Jen Sygit from WLNZ’s “Eclecticana” — introducing short performances by more than a dozen acts, including The Appleseed Collective, Roger Brown, Ashley & Simpson, Michelle Held and others.

A full list of events is available at https://www.farmfolk.org/. Local Spins will also be on hand for podcasts and coverage of the FARM conference.

VIDEO: Sons of the Never Wrong