Band members opened up about their upcoming album and ‘present-day sound’ for Local Spins on WYCE, which also debuted tracks by Chain of Lakes, Chuck Bob Carnes, Mechavillain, The Olllam, Chris Cranick and more. 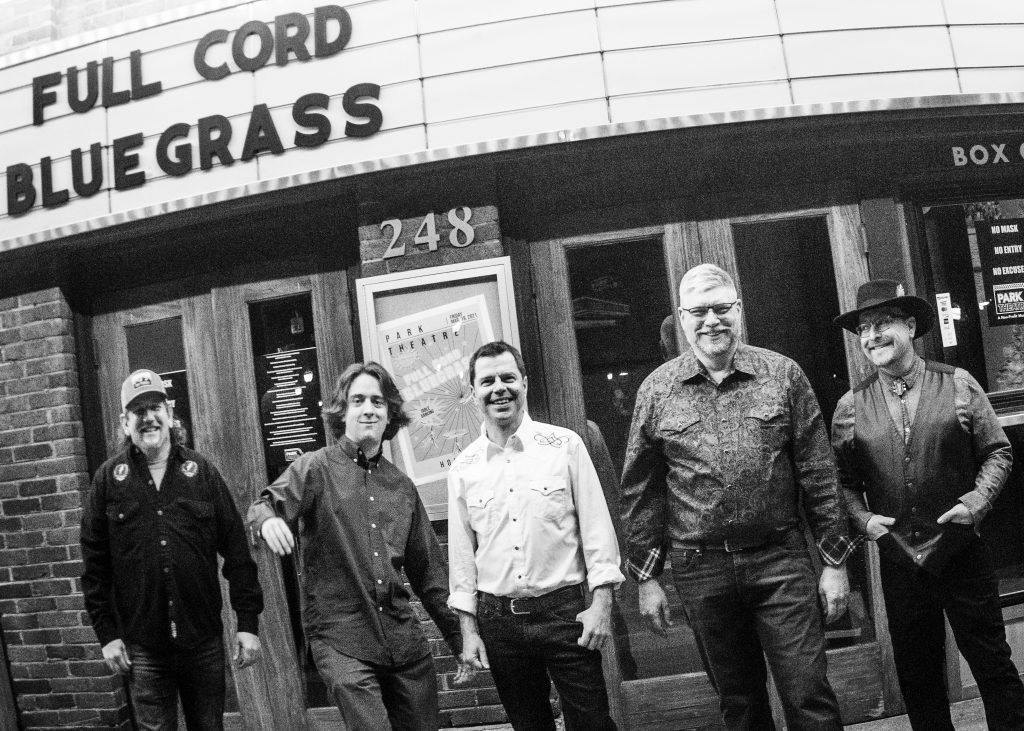 Sometimes, adding the right musician with the right instrument can completely change the dynamics of a band.

Douglas, of Alpena, is a highly revered musician who’s performed and worked over the years with the likes of bluegrass faves Detour, Jim & Jesse and the Virginia Boys and Michael Cleveland. 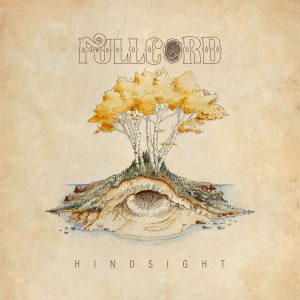 “The biggest is difference is Lloyd Douglas,” said guitarist and group co-founder Eric Langejans. “He brings a lot of drive to the band, which is what a good banjo player will do. Adding Lloyd to the band really brought up the level of the playing and the level of the band.”

“With ‘Choreomania,’ the tunes were set in place and we went to the studio and went through the changes to get the album on tape. ‘Hindsight’ was a collaborative effort and all of the musicians had much input into the styles, arrangements and content, which made it feel like a full band effort.”

For the April 23 edition of Local Spins on WYCE, band members premiered two new tracks from the upcoming album – “Right In Step” and “Hey Watch This.” Scroll down to hear the songs and the full radio show interview/podcast, with a video for the band’s single, “Downtown,” here.

The album was released to radio on May 1, with an official album-release show on Saturday, May 15 at Holland’s Park Theatre.

Earlier this month, Full Cord played the first concert since the pandemic shutdown – a socially distanced affair – at Otus Supply’s Parliament Room in Ferndale (on May 2). The concert also served as an opportunity to highlight the work of Southwest Michigan’s “Roadie Clinic,” which assists touring crew members and technicians with mental health concerns, finances and other issues. (Get concert tickets, details here.)

Full Cord actually played a sold-out show at Otus Supply with Dave Bruzza’s Unsafe at Any Speed in late February 2020, a week before the pandemic shuttered venues and halted tours across the country.

So, band members said they felt they were coming “full circle” with the early May concert at Otus Supply. 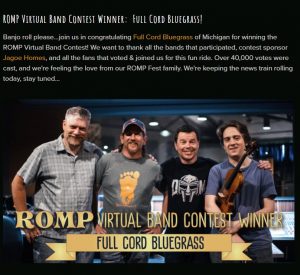 Indeed, Full Cord is eager to get back on the road after a difficult year, booking 25 shows so far in 2021, with performances taking place across Michigan, Ohio and Kentucky. That includes September’s ROMP Fest in Owensboro, Ky., after Full Cord won the festival’s 2021 Virtual Band Contest which had more than 40,000 fans across the country voting for their favorite group.

“Bring it on,” said Oberlin, “as long as all (COVID safety) protocols are in place.”

Full Cord’s good-humored musicians also feel like they’re now able to show off the full breadth of their music, which is grounded in traditional bluegrass but adds elements from a variety of styles and influences.

“I think it’s just a present-day sound,” suggested Flick. “It goes off a lot of traditional bluegrass but it’s also kind of its own thing. Each member of this group comes from slightly different backgrounds and interests musically.”

The April 23 episode of Local Spins on WYCE – which spotlights Michigan music at 11 a.m. Fridays on WYCE (88.1 FM) and online at wyce.org – also featured the on-air debut of tracks by Chain of Lakes, Chuck Bob Carnes, Mechavillain, The Olllam, Brian Mulder, Chris Cranick, Mystery Math, Jake Lindell and The Down & Goers, as well as a song by Earth Radio (this week’s musicians’ pick by Full Cord). Listen to the full radio show here.

Listener-supported WYCE currently is in the midst of its Spring Fund Drive. Consider a donation here. And check out past episodes of Local Spins on WYCE. 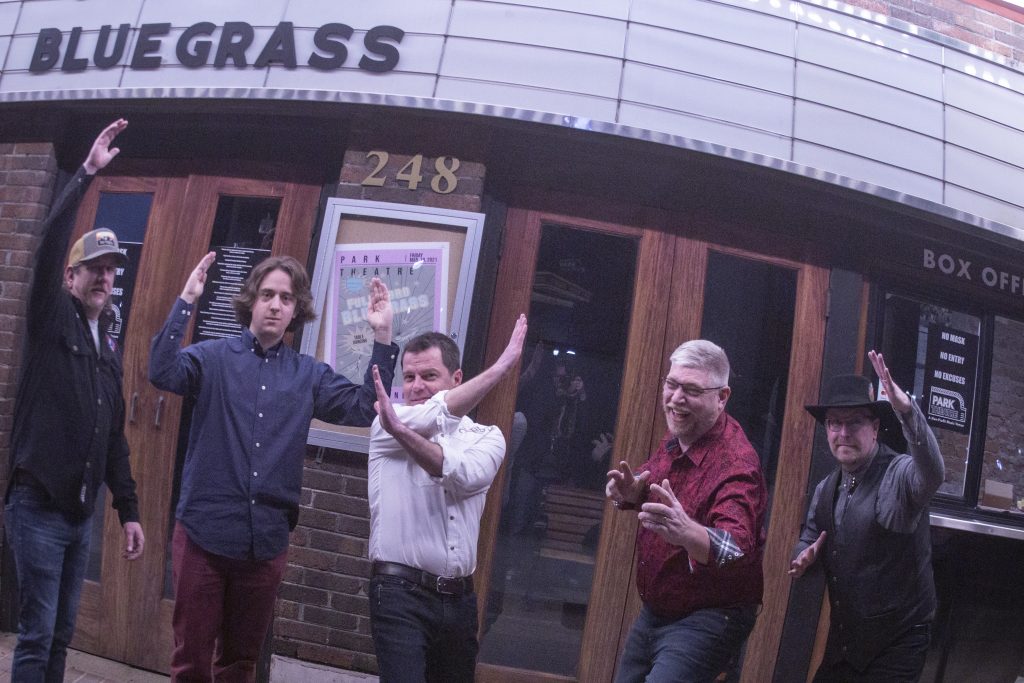 Eager to Get Back on Stage: Full Cord (Courtesy Photo)