Michigan music for free: It’s everywhere this summer, from jazz to rock to blues. Check out schedules for weekly summer series in the Grand Rapids area here at LocalSpins.com. 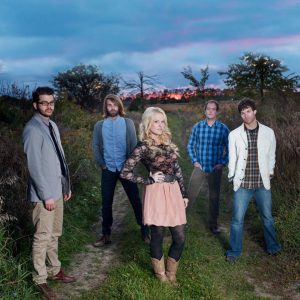 Ignore the thermometer readings. Things are heating up. Really.

Dig out the lawn chairs, grab a picnic basket and kick your summer into gear … musically speaking.

Memorial Day marks the perfect time to plan your summer concert schedule, especially with a host of free outdoor community music series powering up in early June. It means folks can catch live music – representing the cream of the crop when it comes to local and regional acts – every day of the week. Literally.

So, here are the schedules for Jazz at the Zoo and Celadon Summer Concerts in Grand Rapids, the Rogue River Blues Series in Rockford and the Lowell Sizzlin’ Summer Concerts Series. And stay tuned for an announcement in coming days of the WLAV/Budweiser Blues on the Mall series, which draws thousands to downtown Grand Rapids on Wednesday nights starting June 12, as well as the GRAM on the Green series (not to mention weekly live music events on the lakeshore).

No excuses. Pick a night, pick an artist, pack up and join the musical party. 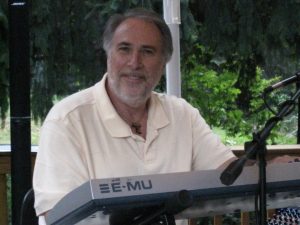 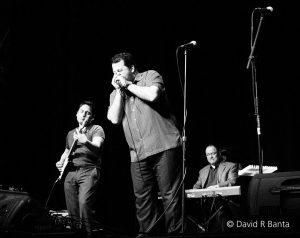 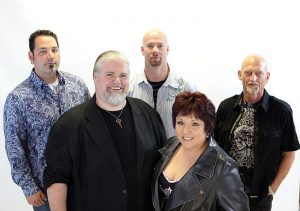 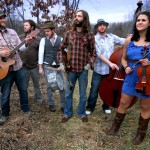