With an album dropping next week, the West Michigan band previewed new songs for Local Spins on WYCE, which also debuted tracks by Courtney Moore, Daves at 7, August and more. 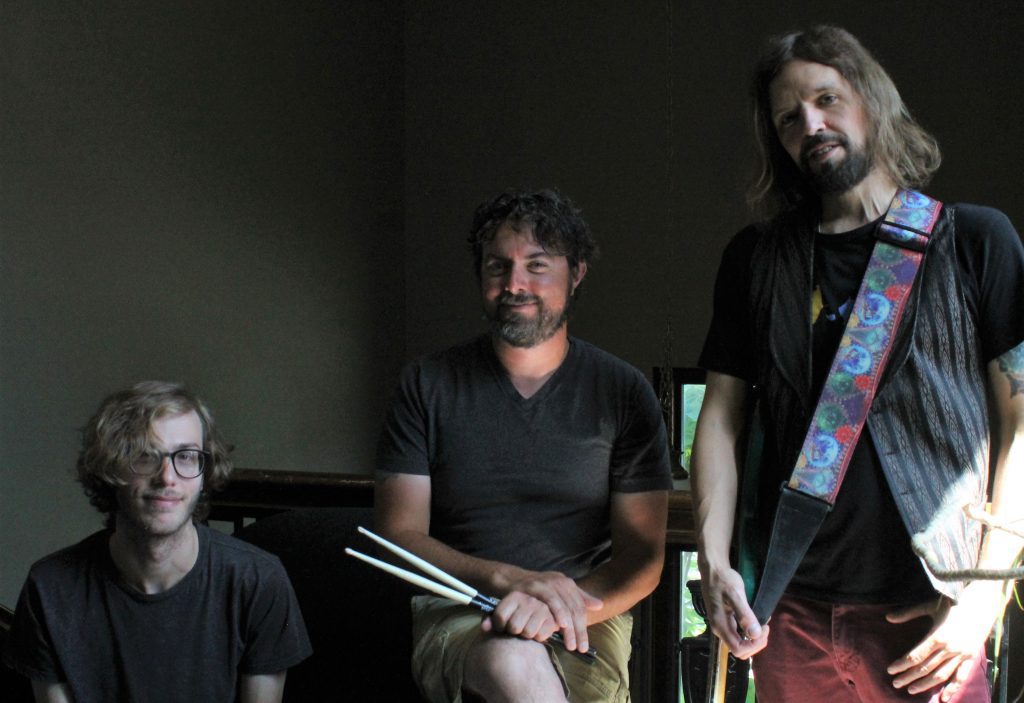 When the successful West Michigan band FlyPaper – after playing upwards of 150 shows a year – fell apart some time ago, Kalamazoo guitarist Joe Chamberlin started the FlyLiteGemini solo project and eventually recorded an album with drummer and harmony vocalist Sam Rice.

And that unexpectedly spawned a revitalizing new rock band adventure.

“What I thought maybe was going to be a musical epitaph for me became a musical rebirth,” Chamberlin said.

Indeed, that rebirth – with Chamberlin on guitar, Rice on drums, Zach Potter on bass and Nate Karnes on keyboards – has produced a new studio album, “Bigger on the Inside,” which officially gets released next week when FlyLiteGemini makes its Local Spins Wednesdays debut at Grand Rapids’ SpeakEZ Lounge. 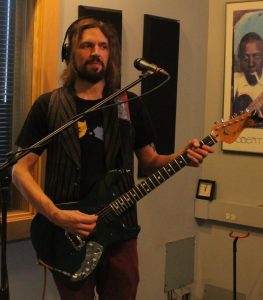 The group counts everyone from Waylon Jennings to My Morning Jacket to Jimi Hendrix to the Black Keys as influences.

As Chamberlin puts it, he has “a little bit of musical ADD” spawning “all these different types of songs.”

Chamberlin, Rice and Potter churned out two of those types for this week’s edition of Local Spin on WYCE, performing the new songs “Sagittarius and Scorpio” and “Better Days” on the air.

Watch the video of their rendition of “Sagittarius and Scorpio” here, with the full radio show podcast below.

“That, along with being out in the wild lands of the world, inspires songs.” 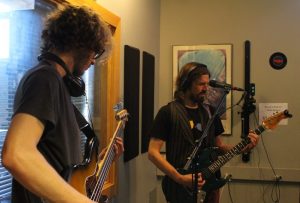 The band recorded the album with Ian Gorman at La Luna Recording in Kalamazoo (“Ian just gets me. His ideas, they feed us,” Chamberlin said) and plans to shop the record to small labels in Europe and the United States.

And while members of the band also perform in other groups (The Change, The Turnips), they’re committed to pushing FlyLiteGemini as far as they can, with hopes of landing a spot on tour with a high-profile artist.

“We just want to keep growing what we’re doing,” Chamberlin said. “I think we appeal to a wide age range and wide demographic.”

The July 12 edition of Local Spins on WYCE – which showcases local and regional music at 11 a.m. Fridays on WYCE (88.1 FM) – also featured the on-air debut of tracks by Courtney Moore, Daves at 7, August and Biomassive, plus music from Earth Radio, Ultraviolet Hippopotamus, LVRS, Out of Favor Boys and Free Hat. Listen to the full radio show podcast here. 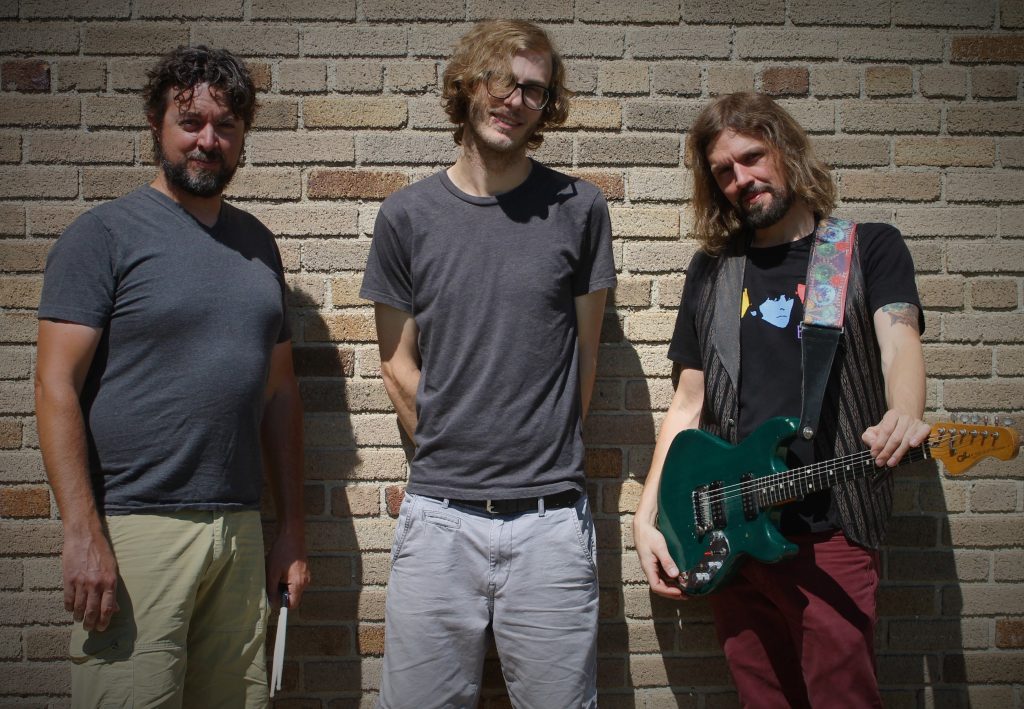