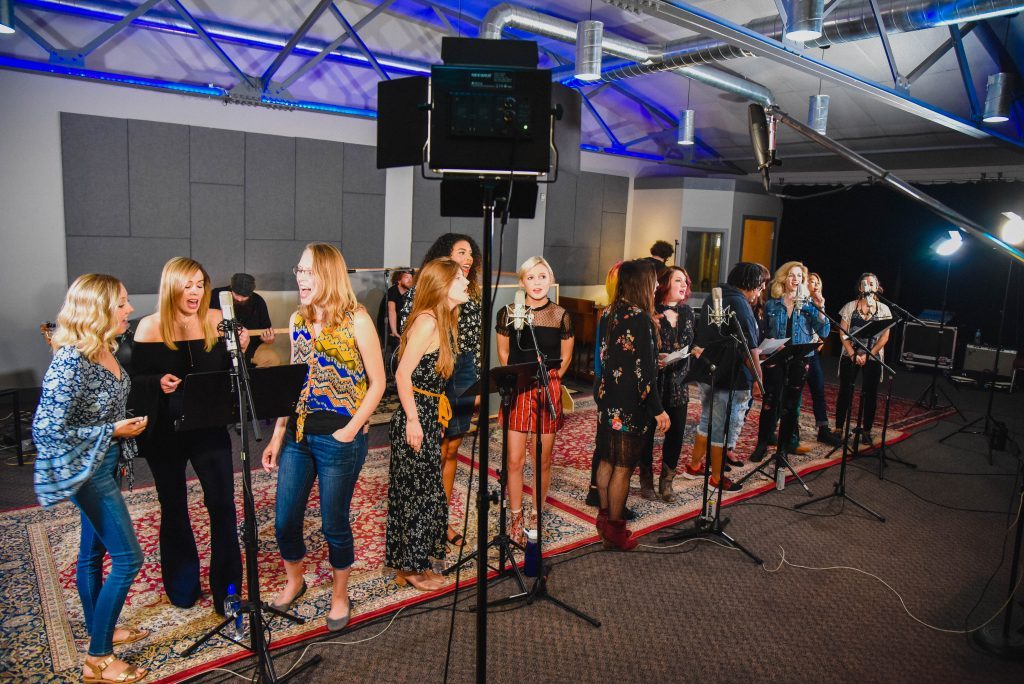 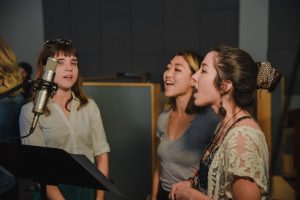 The group, featuring the likes of Hannah Rose Graves, Hannah Laine, Lady Ace Boogie, Patty PerShayla, Emilee Petersmark of The Crane Wives, Loren Johnson, Sandra Effert and others, gathered Monday at the Grand Haven studio to record the track, with the video created by Sarah Ford.

The project was inspired by the recent “Redesigning Women” video by the Highwomen (the supergroup of Amanda Shires, Brandi Carlile, Maren Morris and Natalie Hemby), who brought in Tanya Tucker, Lauren Alaina, Wynonna Judd, Catie Offerman, Cassadee Pope, Erin Rae, RaeLynn and others for appearances. 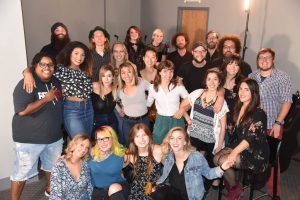