This story and RSVP Music Chat podcast explores the history of a long-running benefit for charity that rocks Founders Sunday and why musicians feel compelled to donate time for worthy causes. And listen to a previously unreleased, live Honeytones performance from 1994. 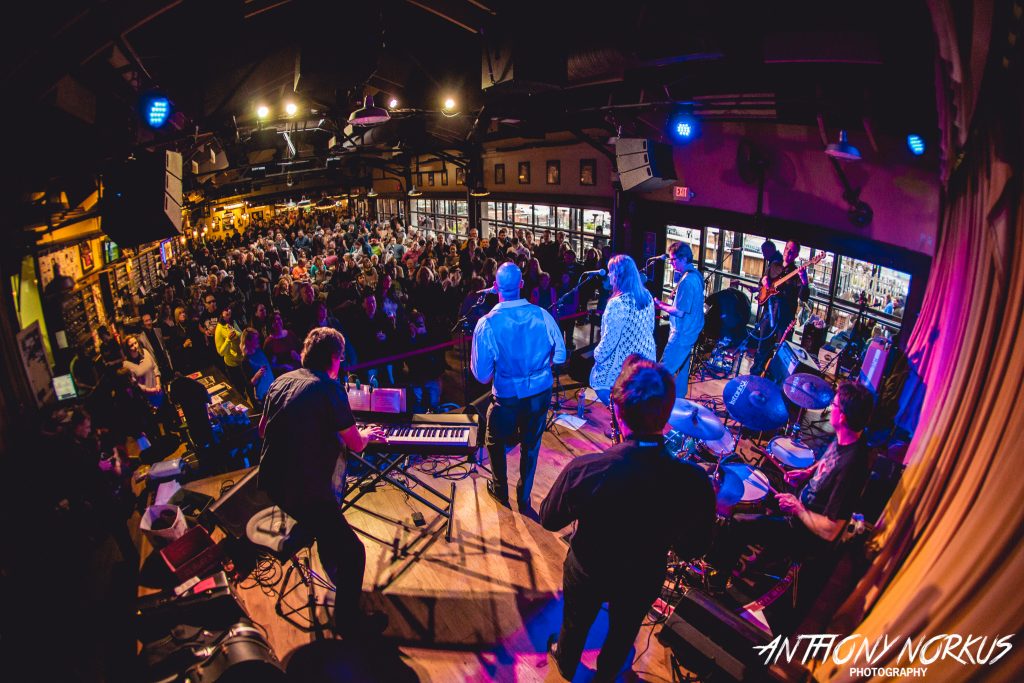 Drawing a Crowd for a Good Cause and Great Music: For 25 years, Feedback has done that and will fire up again Sunday at Founders Brewing. (Photo/Anthony Norkus)

Some events run their course.

And a select few events boast such a feel-good vibe with so many musical stars joining forces for a good cause that they can survive, thrive and rock the rafters for a quarter-century.

Feedback is one of those events, unfurling a jam-packed 25th anniversary show at 3 p.m. Sunday (April 28) at Founders Brewing in Grand Rapids with performances by The Crane Wives, The Concussions and The Honeytones, with a who’s who roster of special guests. 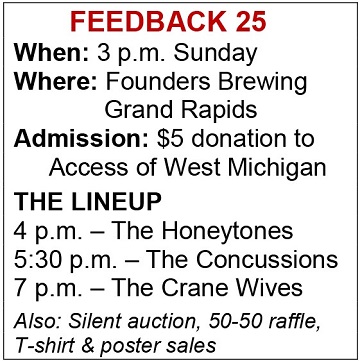 Raising money and awareness for Access of West Michigan’s anti-poverty programs and coordination of food pantries for needy families in Kent County, the Feedback benefit – hosted by The Honeytones and Local Spins – has entertained thousands since that first show at the old Intersection in Eastown in 1994.

And more important, the event has raised more than $35,000 over the years for Access, which works so hard behind the scenes to address the ravages of poverty that are more prevalent than many us realize in our community: One out of every five children in the Grand Rapids area don’t always know where their next meal will come from.

As Emma Rosauer of Access has put it so succinctly, poverty is “not as much about individual choices as it is about the systemic and structural issues that put people in poverty and keep them there.”

It’s up to us to change that and alleviate that – and dozens of bands and hundreds of musicians have donated their time and done their part through 25 years of Feedback to address that serious problem.

So, Local Spins publisher, Feedback co-founder and Honeytones keyboardist John Sinkevics joined singer-songwriter Ralston Bowles and fellow Feedback co-founder and Honeytones guitarist Charley Honey for 2019’s first edition of the RSVP Music Chat to converse gleefully and candidly about the history of this event and why so many musicians feel compelled to pitch in so graciously for worthy causes.

Feedback 25 on Sunday shapes up to be a milestone event, not only showcasing two of the most popular bands to ever play the series – folk-rock’s The Crane Wives and surf-rock’s The Concussions – but because The Honeytones’ opening set will feature a slew of special guests, most of them from past Feedbacks. They include: 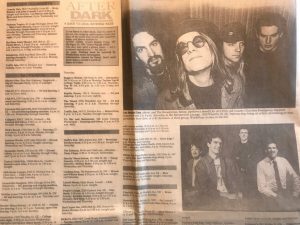 Inaugural Event: A Grand Rapids Press clipping about the first benefit in 1994.

To commemorate 25 years of the event, here’s the “Feedback Honor Roll” of bands and musicians who’ve performed, starting with Two-Headed Sam and Workshop who joined The Honeytones for the first edition of the benefit: 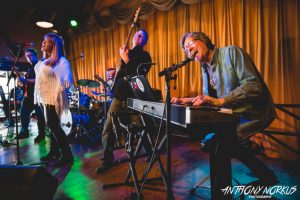 If you get there early enough on Sunday, Local Spins will have special Feedback XXV T-shirts on sale featuring names of all the bands that have performed over the years, with proceeds going to help the cause (and we’ll take orders for more shirts if we run out).

And if that’s not enough, the Honeytones’ set will also feature a couple of Honeytones songs that were performed at the first Feedback benefit 25 years ago and, as far as we remember, very rarely – if ever – since.

Indeed, Local Spins is debuting a live rendition of a previously unreleased Honeytones song played at that first Feedback here so fans can get a taste of what’s in store Sunday and experience, well, the raucousness of that inaugural performance. (Thanks to the late Bill Hendrickson for capturing the moment on tape that day.) Get more information about Access and donate to the cause at accessofwestmichigan.org.

LISTEN: The Honeytones, “Dangerous Love” (Live, 1994 at The Intersection) 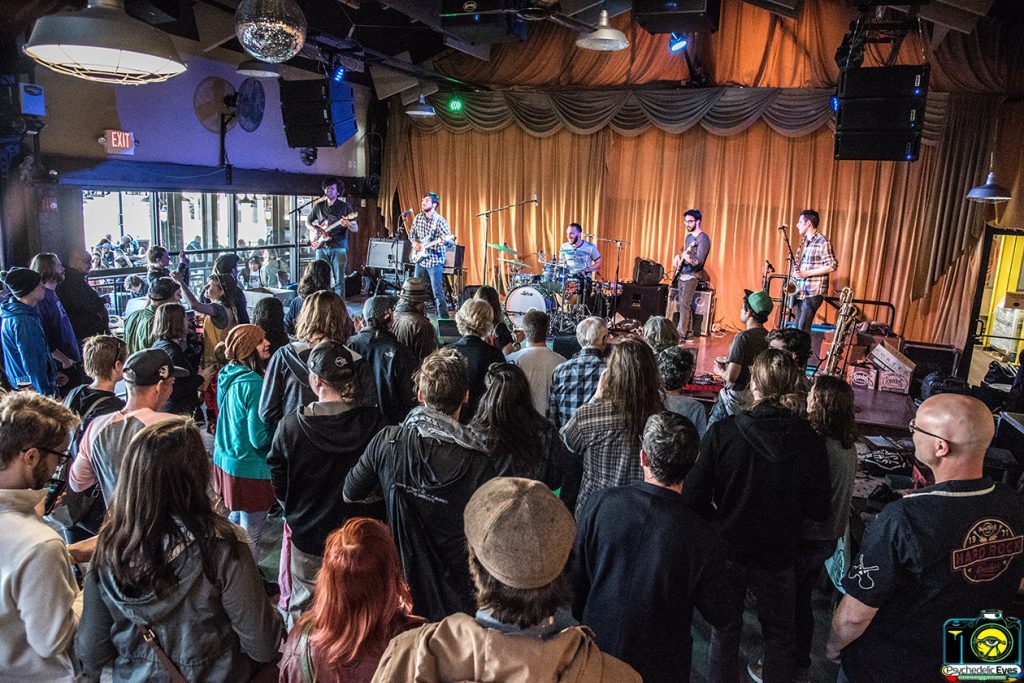