The Alpine Township farm hosts regular shows, including band performances on a stage built to deliver a unique concert experience for musicians and fans. 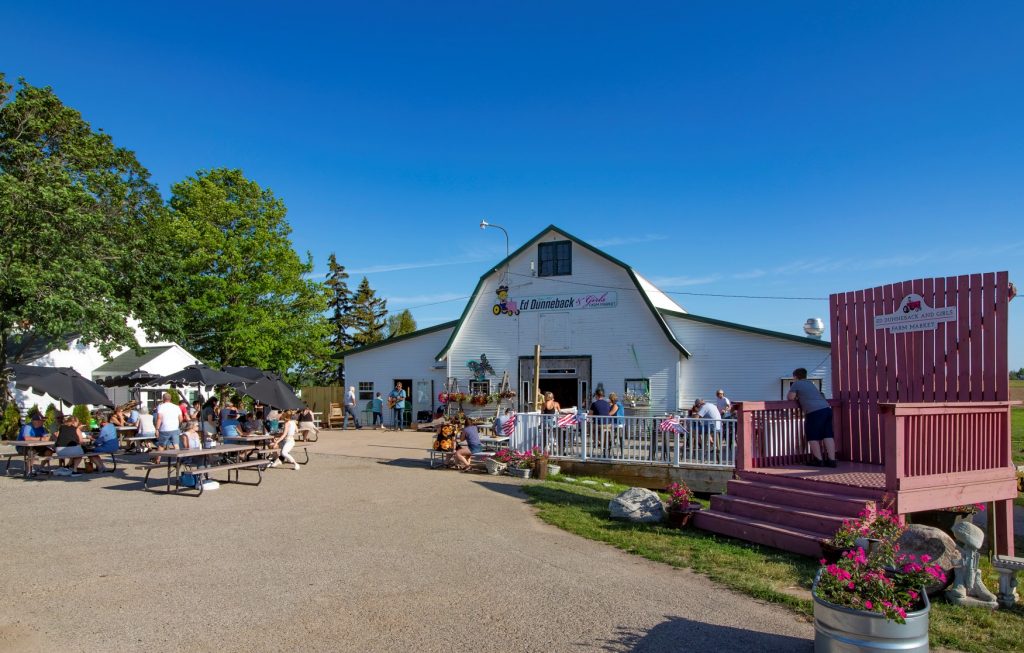 Down on the Farm: The Dunneback girls stage regular outdoor concerts in a unique setting. (Photo/Derek Ketchum)

Just a few miles outside of Grand Rapids, the Dunneback girls are working hard to keep their family legacy alive.

Unlike most farms, however, music plays a pivotal role in its history.

“Music has always been a part of the farm,” Stephanie Dunneback insisted.

The story begins almost a century ago. 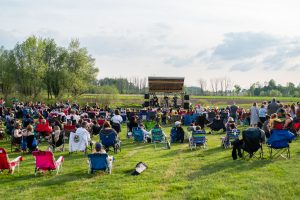 In 1922, Edwin Dunneback purchased 170 acres of farmland in Alpine Township. In addition to growing a wealth of crops, Edwin would host a barn dance every Saturday, which is where his son, Edward, met his future wife.

Now, Edward’s daughter, Suanne, along with her husband and their two daughters, Stephanie and Sarah, run the multi-generational farm and have continued to keep the tradition of music alive.

The venue, at 3025 6 Mile Road NW in Alpine Township, currently is open for business, and in more ways than one.

The Ed Dunneback & Girls’ Fruit Farm offers food, beverages (including their own craft beer, hard cider, and wines), and hosts regular events such as live music during dinners at the barn.

The farm is in the midst of its summer concert series, which features a live local band every month playing on a miniature stage built just for the farm. This year’s series kicked off on May 19, with an energetic performance by the band Brena, who inspired an upbeat milieu, camaraderie and dancing. 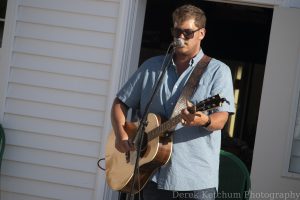 “The tradition of visiting the girls’ (farm) market lasts as long as I can remember,” said Nyblad, who next plays the farm on June 26 and praised the “family atmosphere,” beer, wine and cider.

“What’s different than other gigs when I’m performing on the farm is the fact that I’m just a small part of the bio-dynamic attractions that makes our time of the farm full circle.”

Fans attending a recent farm show were happy to be back.

She and her husband, Tom, have attended farm concerts since last summer, after limited outdoor gatherings were given the all-clear by health officials. “It’s a cool community, and the food and drinks are really good.”

Get more information and an event schedule on the farm’s Facebook page. 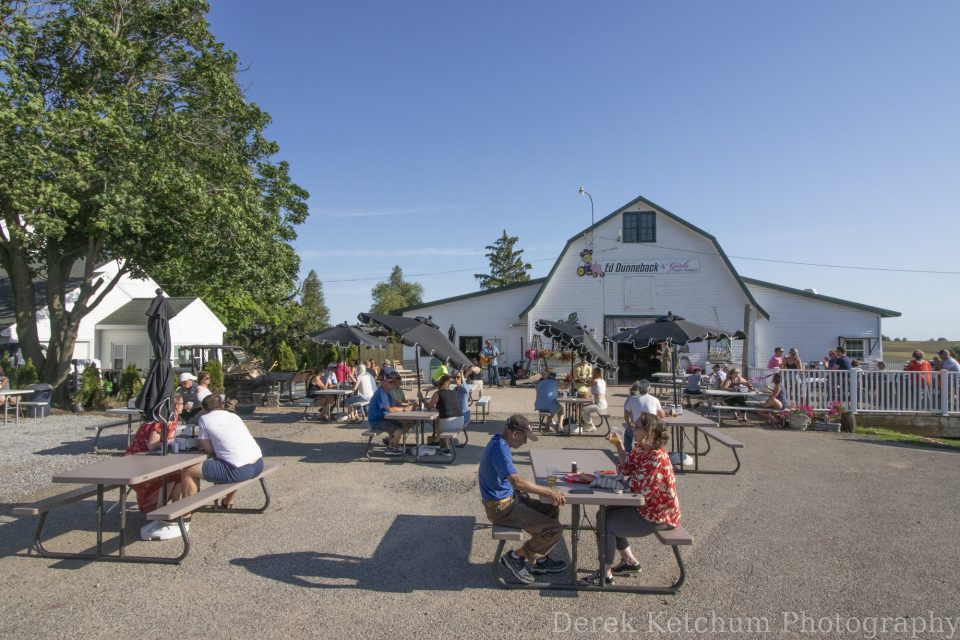 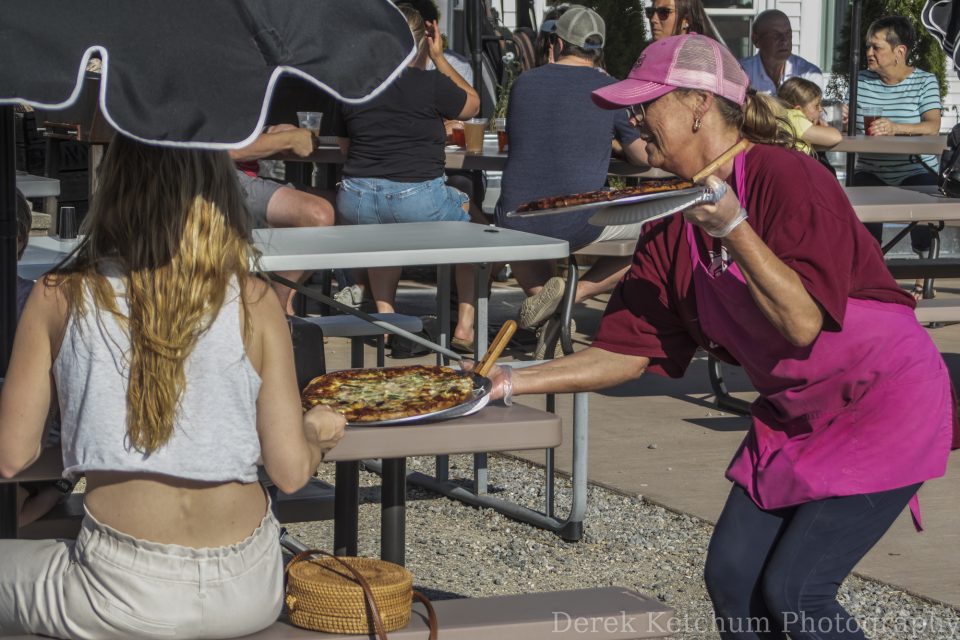 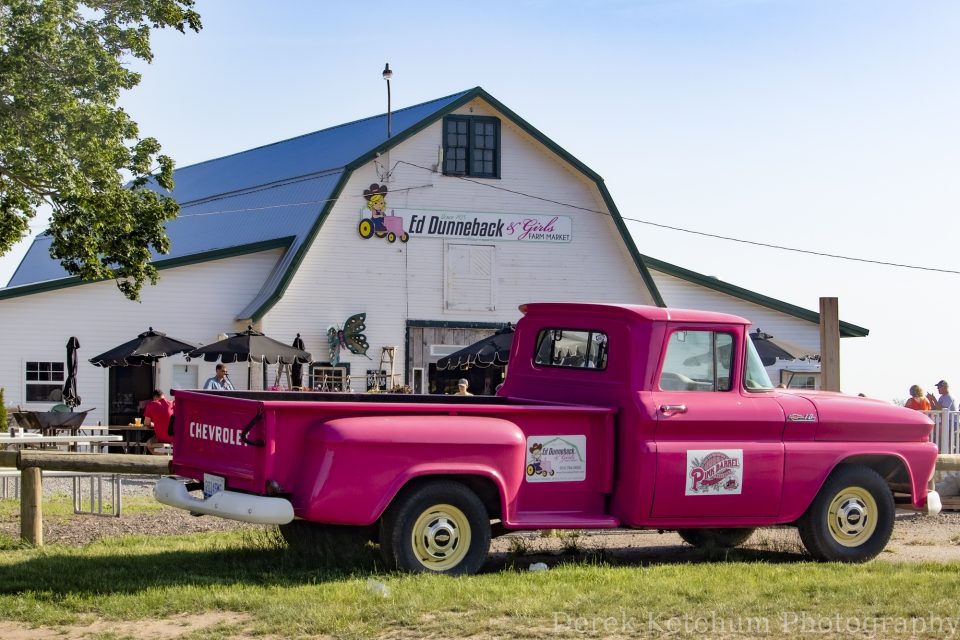 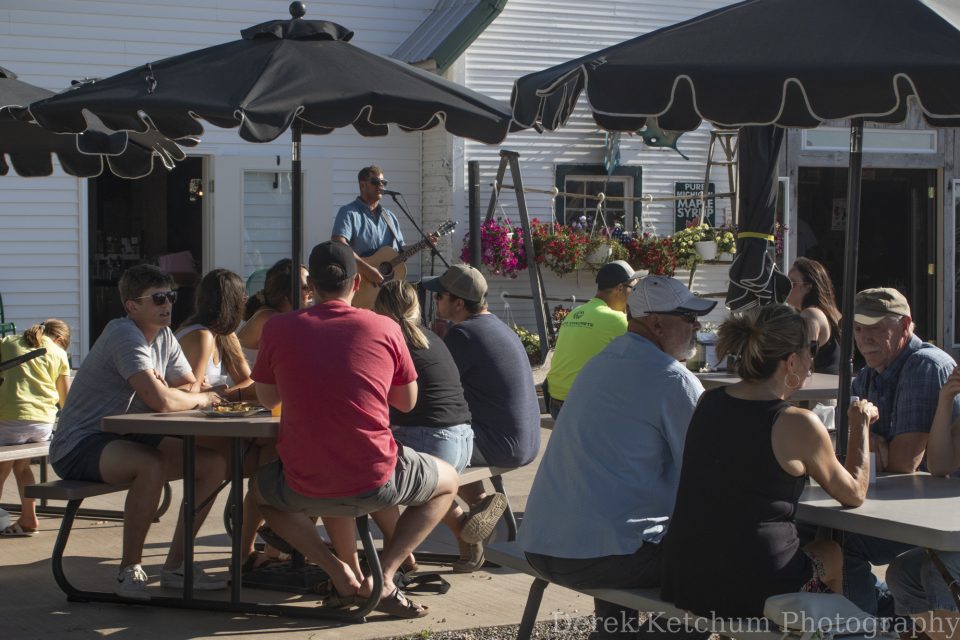 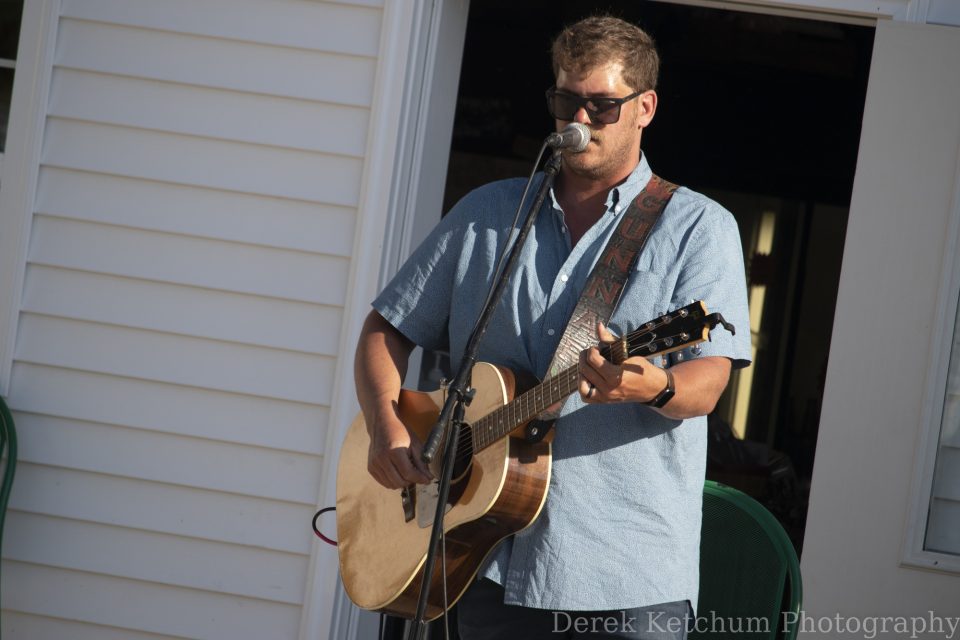 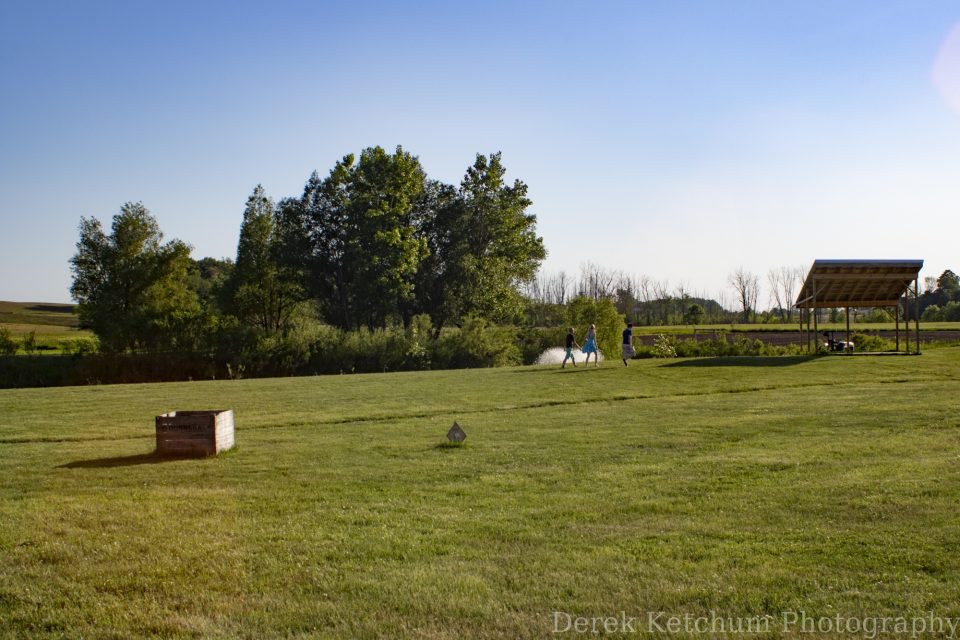 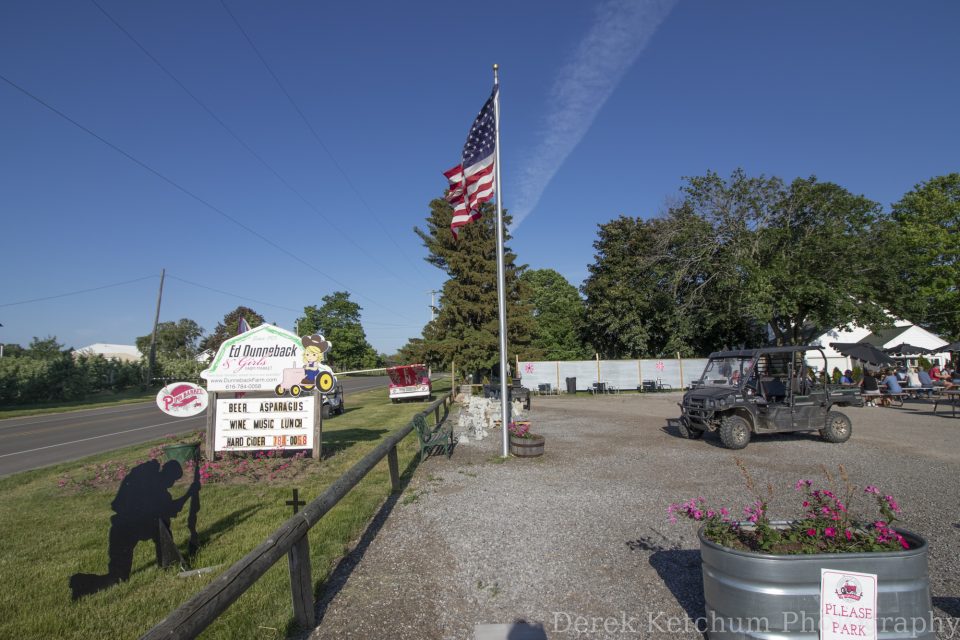 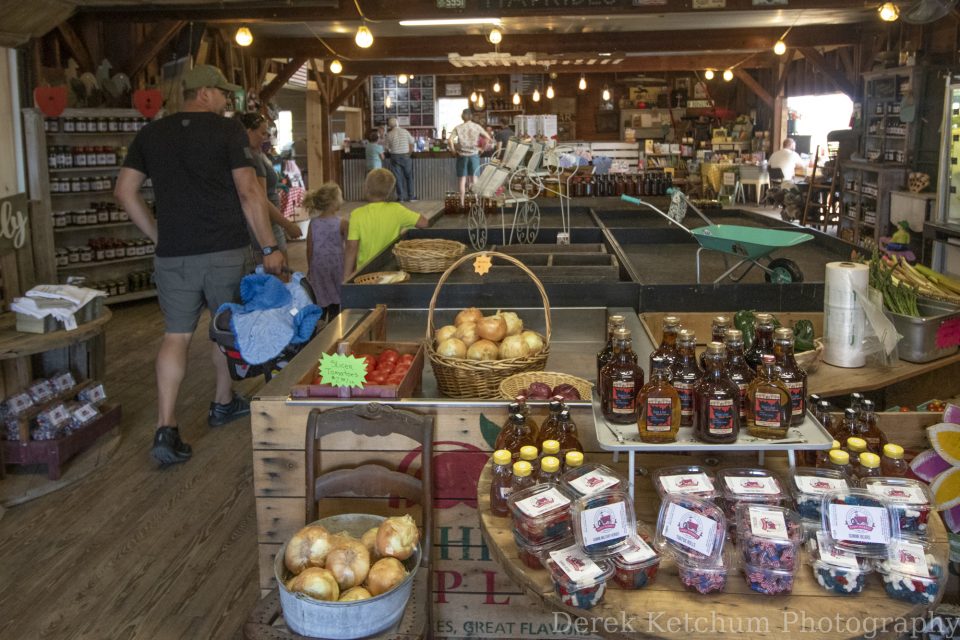 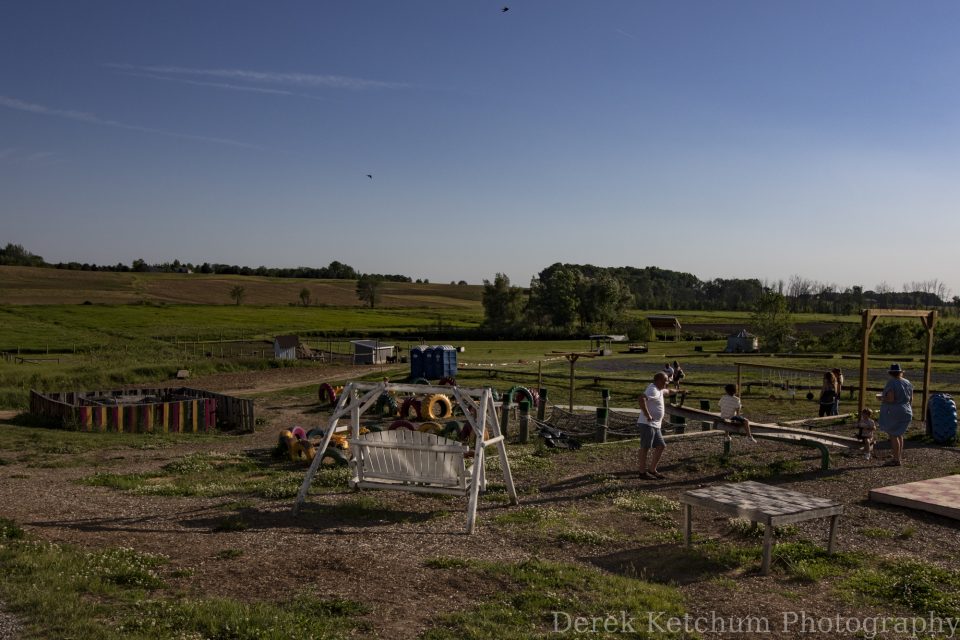 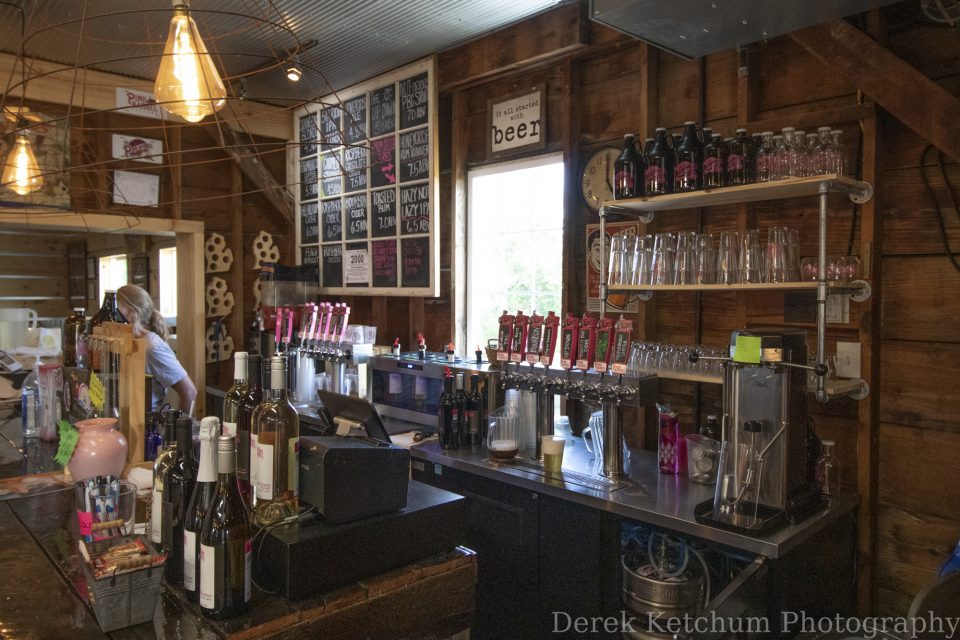 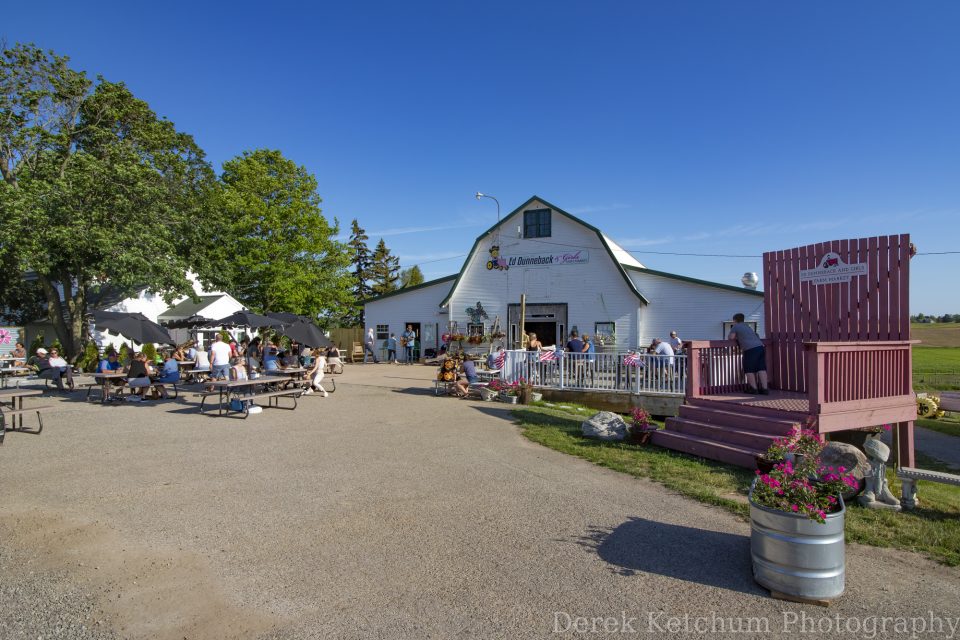 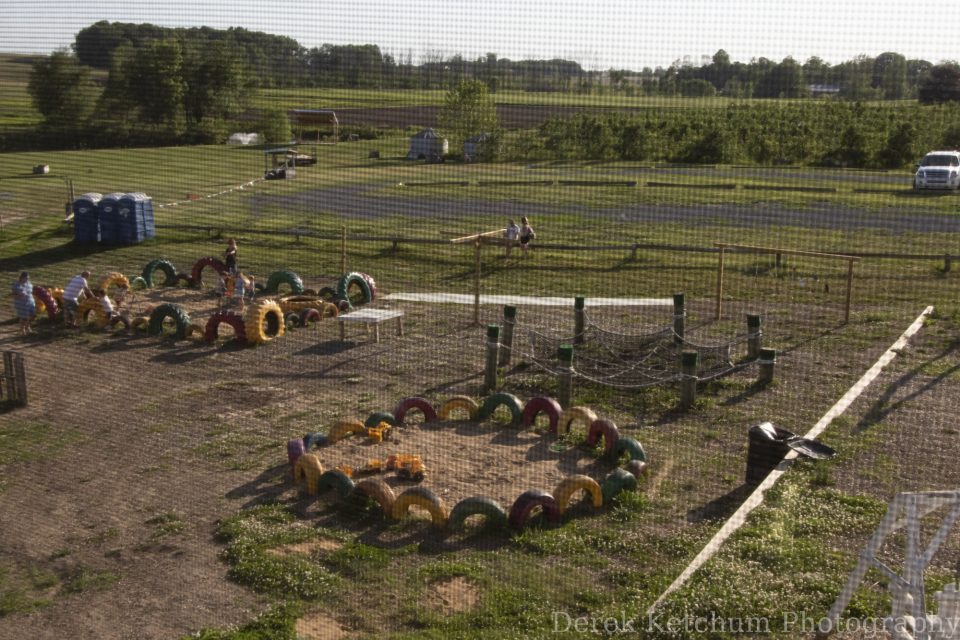 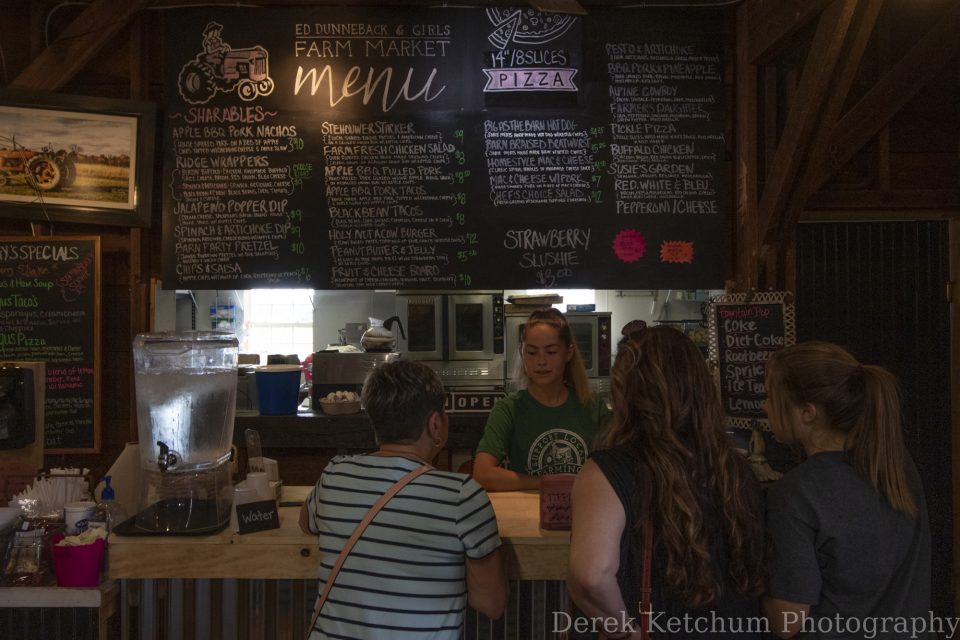 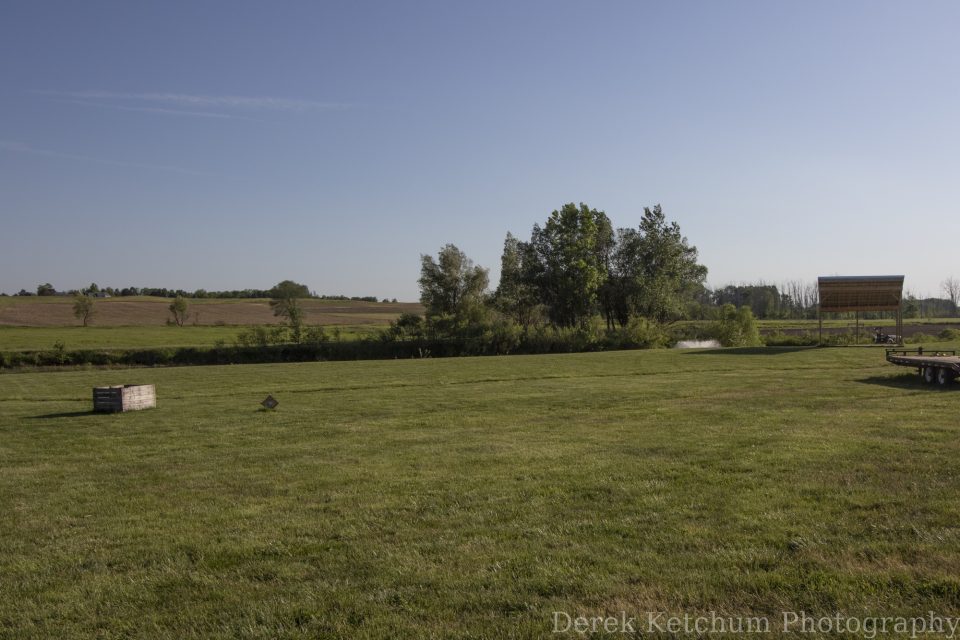 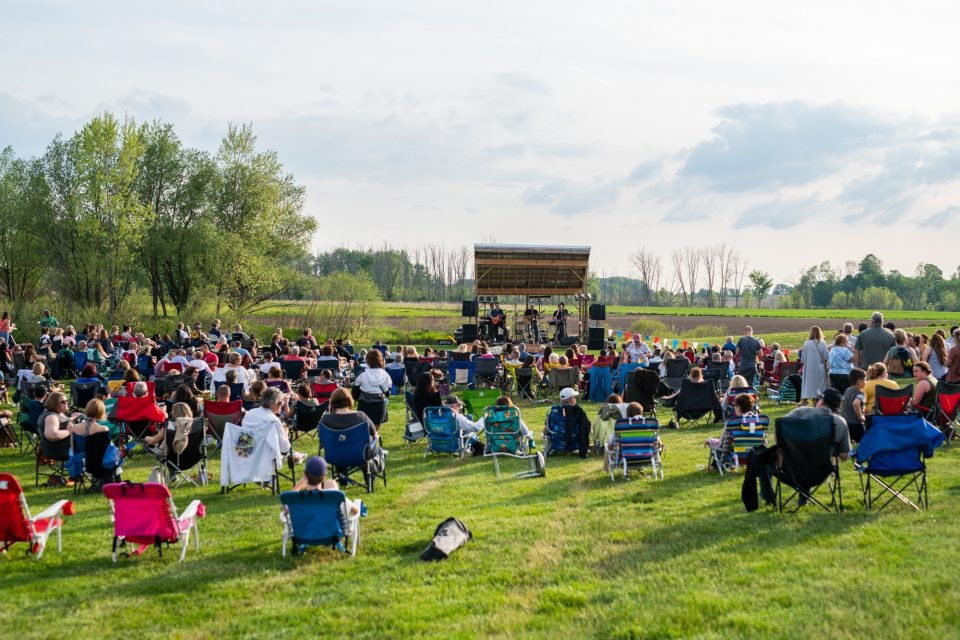 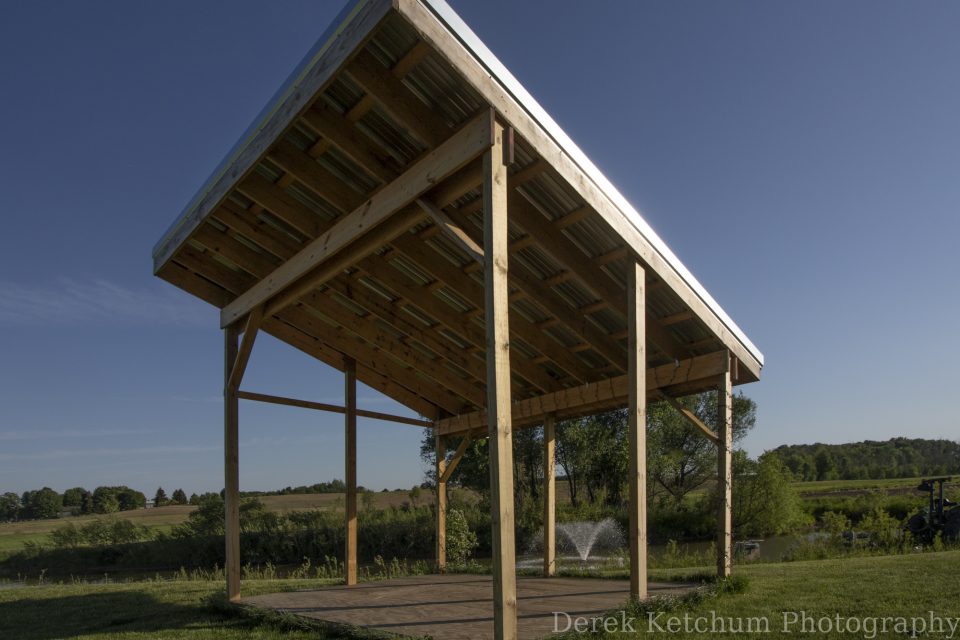 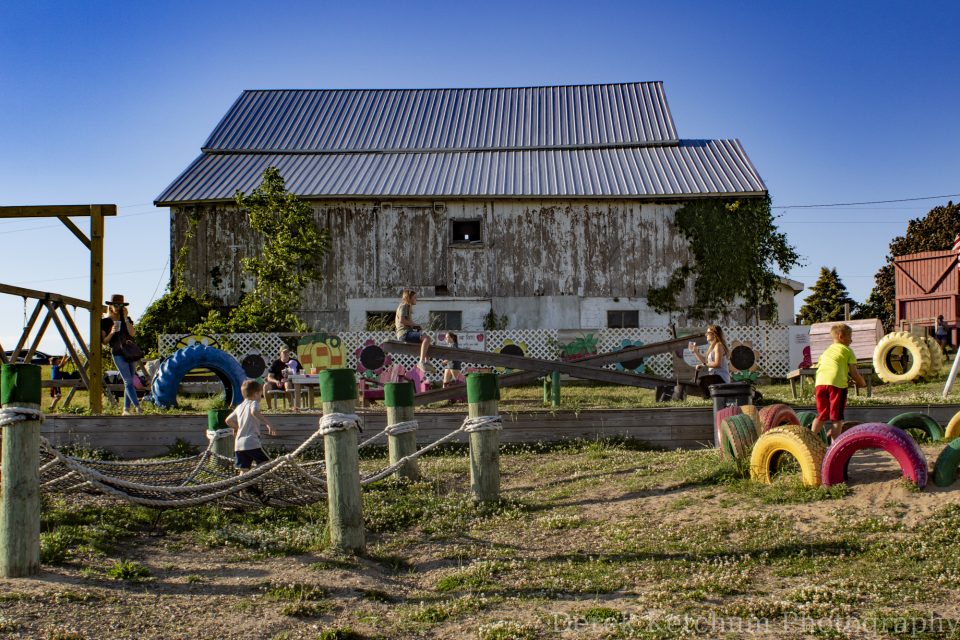 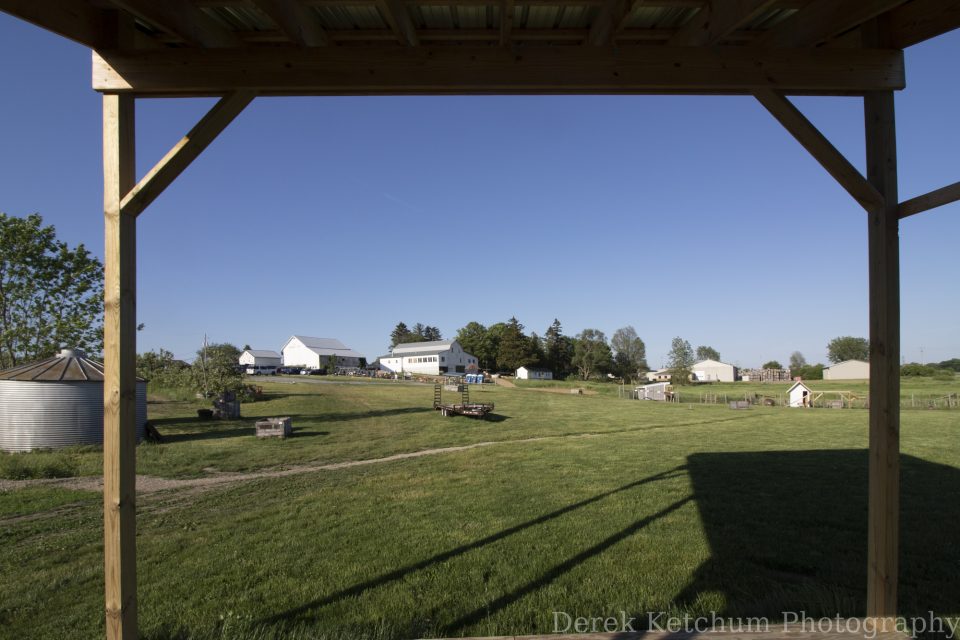 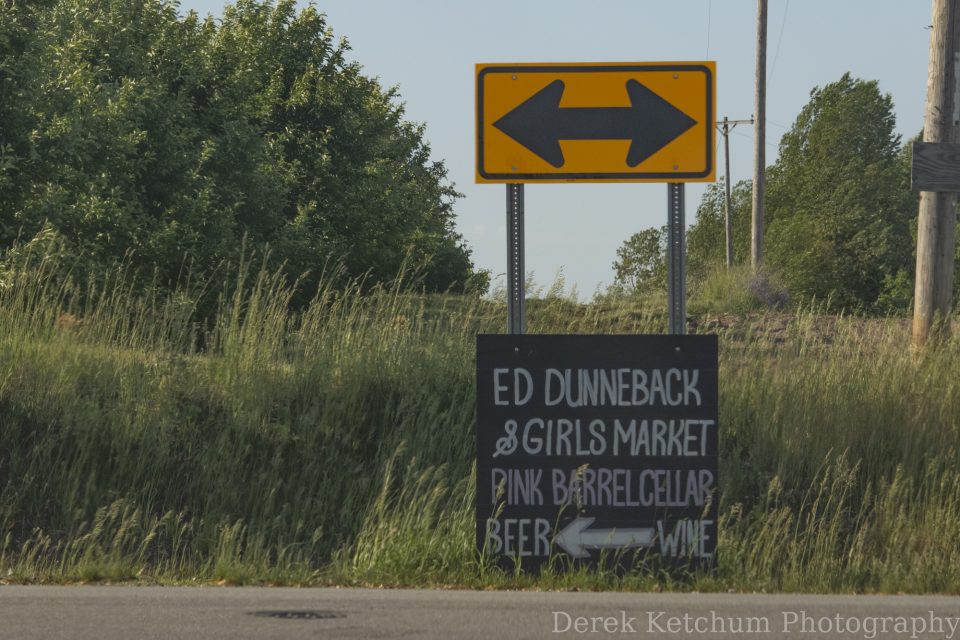