The new album by the Grand Rapids songwriter who relocated from Nashville was featured at Local Spins on WYCE, which also debuted tracks from WOOTS, Jacob’s Brother, Ohly, Vespre & Nathan Walton. 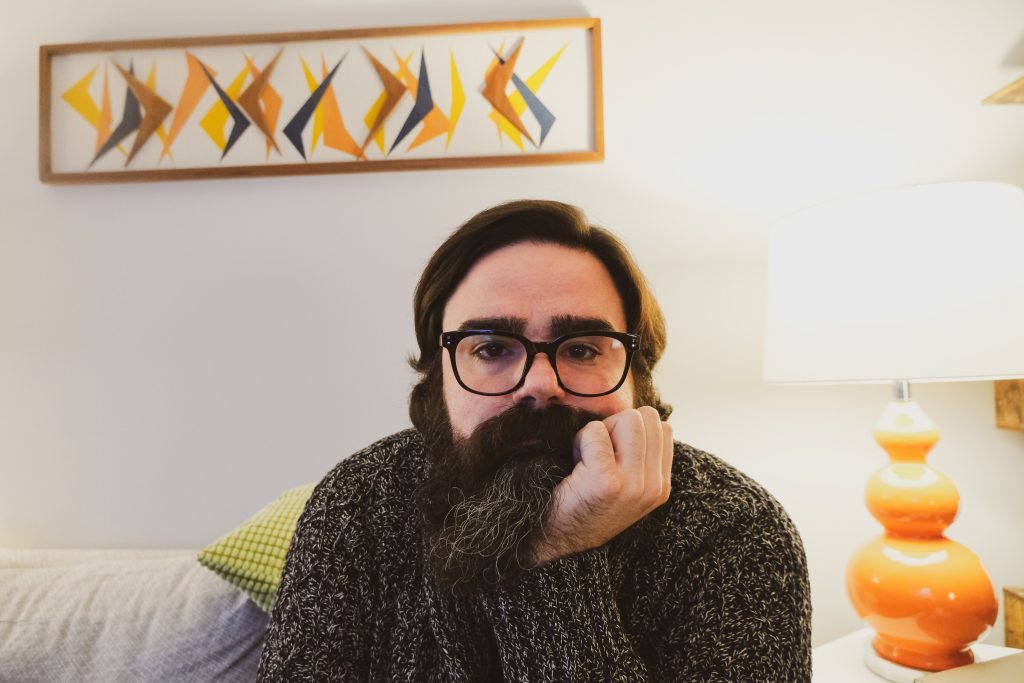 “Nashville is very competitive,” he said of that experience. “I wasn’t necessarily there to compete. I was just there to kind of learn and absorb it.”

So when Rossi was ready to take the next step in his career, there was one place that stood out and drew him in. 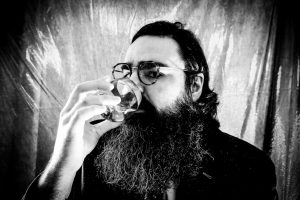 “I’ve always been a fan of Grand Rapids since I got a chance to play at Founders and different places,” he said, adding that he appreciates the city’s “value of art and especially the genre of music that I dabble in, which has always been in the indie, Americana, kind of folky thing. It felt like a great fit to me.”

The same “great fit” could be said for the music on Rossi’s new album, “Lonesome Kind,” being released today (April 16).

The songs represent a “move away from the literal storytelling” of his past projects, with Rossi allowing “the songs to be whatever they’re going to be.”

He said he attempted to “craft them into something that I hoped would be more openly accessible to everybody,” with themes focused on honesty, loss, relationships and trying to find himself.

“It (album) was going to organically become whatever it was supposed to be,” he said of the follow-up to his highly acclaimed 2019 release, “A Sweet Thing,” which PopMatters praised for its “searingly sincere songwriting.”

For this week’s edition of Local Spins on WYCE, Rossi shared a track from that album – “Gold” – along with “Great Lakes State Line,” which he wrote about moving back to Michigan. Scroll down to listen to the songs, along with the full radio show podcast and interview.

HONING HIS SKILLS WITH GIFTS OR CREATURES; PLAYING NASHVILLE ON SATURDAY

Growing up in Sterling Heights, outside of Detroit, Rossi started playing drums with his older brothers at age 15. He later performed with the Lansing indie-folk band Gifts or Creatures (who he credits for teaching him “most of what I know and love about the west side” of the state).

After what he called “a failed marriage,” Rossi moved to Nashville for a few years to focus on his songwriting.

But he came back to Michigan for regular visits when his uncle developed brain cancer a couple of years ago, and he realized how much he missed the Great Lakes State. 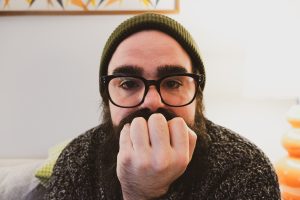 ‘A Lot of Hope and Energy’: Rossi see that in the future. (Courtesy Photo)

In the past, Rossi said he’s emulated the writing of Tom Petty, Jason Isbell, David Ramirez and Bruce Springsteen, but was more influenced by short stories and writers such as Ernest Hemingway for his most recent project — his second full-length album. He’s also released four EPs.

He’s also spent a lot of time listening to the likes of The Magnetic Fields, The Samples, Nick Drake, Jackson Browne, Lucy Dacus and Phoebe Bridgers.

While Rossi plays his first gig in a year-and-a-half in Nashville on Saturday, it’s uncertain when his next public performance after that might take place.

“I’ll be fully vaccinated by the end of the month and looking forward to playing responsible shows as things start opening back up, but it’s hard to say what 2021 will hold,” he said.

“I think the world has been changed by what we have all collectively gone through and it remains to be seen how it will affect all of us long-term. But I also think there is a lot of hope and energy people are putting into the future.”