In a Local Spins exclusive, Grand Rapids jam band Desmond Jones has produced and released its first music video. And blues guitarist Jim Shaneberger and band crank out a new gem from a forthcoming CD. 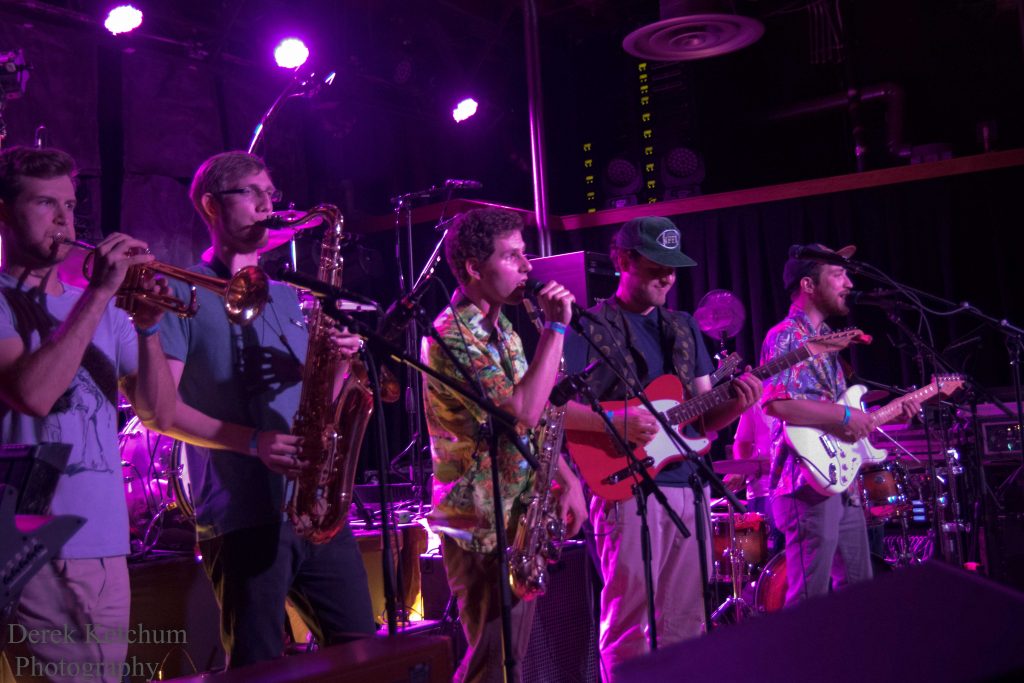 New Music: Desmond Jones has been laying down tracks at Level Up in Grand Rapids. (Photo/Derek Ketchum)

West Michigan artists have been busy, which means 2017 could be another banner year for regional music.

Grand Rapids jam band Desmond Jones last week released a new single, “Taco Bell (In the Rain)” — the first song released by the popular group in about two years. To accompany that, the band also created its first music video at Level Up recording studio in Grand Rapids, premiering it here today at Local Spins.

The video was directed by Nathan Purchase and edited by Randall Erno, with Devon Matthews engineering, mixing and mastering the audio.

The Jim Shaneberger Band, meanwhile, plans to release its next album on Feb. 17. The follow-up to 2013’s “Work in Progress” was engineered by Joe Hettinga at Third Coast Recording Company in Grand Haven and mastered by Shane Hendrickson at I.V. Lab Studios in Chicago.

To whet fans’ appetite, Shaneberger this week released an advance single from the album, “Indifference,” which shows off the band’s rock-edged blues approach and Shaneberger’s guitar and vocal prowess. Listen to it here.