This weekend’s regional music fest on Shagbark Farm in southern Kent County embraces the tradition of a friendly atmosphere, with more than a dozen acts on stage, including Joe Hertler & The Rainbow Seekers, Strange Arrangement and more. See the full schedule. 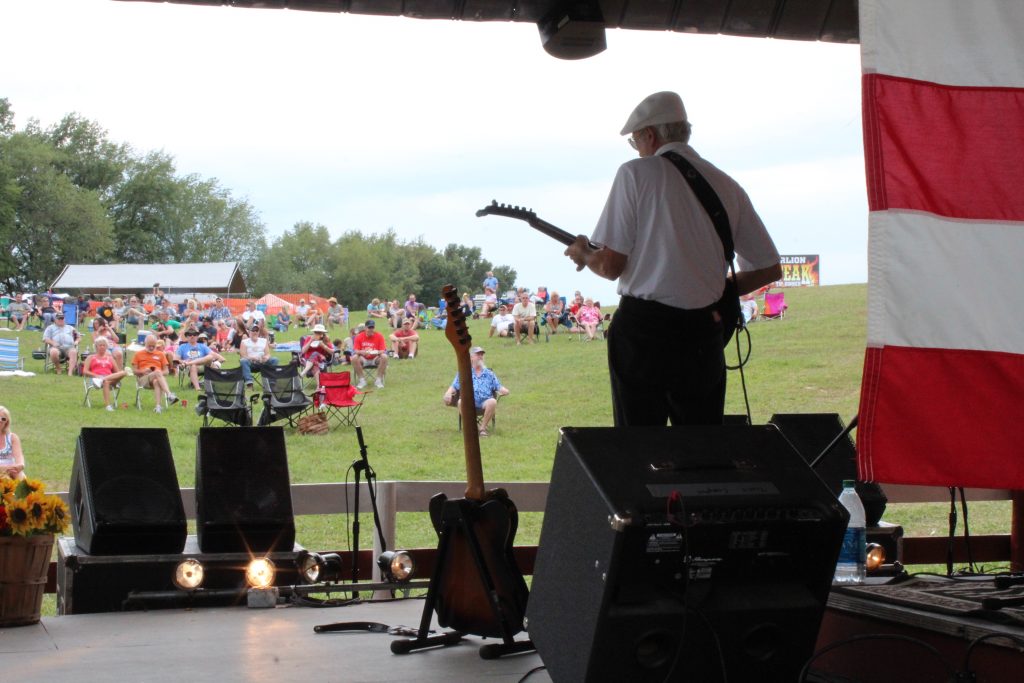 Down on the Farm: Bluesman Jimmie Stagger is once again part of the Cowpie Music Festival lineup. (Photo/Anna Sink)

As resonator guitar whiz Mark Lavengood sees it, there’s nothing that approaches the vibe of the Cowpie Music Festival in southern Kent County.

“The atmosphere of the festival site is unlike any other around town,” Lavengood said of the setting on Shagbark Farm, a working cattle operation near Caledonia. “Ever since going back in 2012, it has become one of my favorites in the state.”

Save this schedule on your smartphone to take with you

That’s precisely what farm owner and avid music lover John Crissman, aka Farmer John, had in mind when he launched his unusual, rootsy music festival 15 years ago.

Although the thrust of the event and its musical lineups have changed over the years, the milieu is laid-back and inviting, with campers and festival-goers gathering in the picturesque farm fields for what Lavengood describes as “eclectic bands with diverse sounds mostly from the Great Lakes State.”

More than a dozen other bands are on tap, too, including Lavengood’s Bluegrass Bonanza, Kalamazoo’s Red Sea Pedestrians and The Corn Fed Girls, and popular Grand Rapids groups Hannah Rose & The GravesTones, Jimmie Stagger, Jesse Ray & the Carolina Catfish, Fauxgrass and others.

Cowpie for the first time will also feature a half-dozen Saturday workshops, focusing on everything from music to brewing beer. Those sessions start at noon with Kalamazoo’s The Corn Fed Girls examining “The Process of Song Arrangement” and wrap up at 6 p.m. with Ultraviolet Hippopotamus drummer Joe Phillion’s “A Wholistic Approach to the Drums.” In between, there will be sessions on live sound, the evolution of bluegrass music, instrument repair and brewery basics.

“We are so excited about it,” said Madalyn Rose Crissman, who’s helping organize this year’s festival. “The workshops will take place out in the New Frontier camping field and it is the same place where we will hold the late-night jamboree.”

For progressive bluegrass outfit Fauxgrass, Cowpie offers the ideal environment for its music.

“I think the reputation of the festival being one of inclusive late-night jams, great food and hospitality, the killer lineup, being close to home for the band and also the excitement and genuine love for music that John and his crew exude all add up to a very cool experience for bands,” said Jason Wheeler, mandolinist for the Grand Rapids band.

“We are excited because we will be exposed to a new crowd. We are the kind of band that loves the festivals more for the late-night jam sessions than anything else. We love circling up around a fire and playing old tunes until the sun comes up.”

Through the festival’s ups and downs over the years – torrential rains in 2012 drastically reduced turnout and forced a one-year hiatus from the event – Crissman has remained committed to showcasing the wealth of Michigan’s musical talent.

“The nighttime hangs and evening performances at Cowpie are always top-notch,” raved Lavengood, adding that his band will host a late-night bluegrass jam on Friday. “You just can’t find this sort of musical exchange anywhere else around town.”

Get tickets and more information online at cowpiemusicfestival.com.

Check out Local Spins photo galleries and a recap of Cowpie 2015 online here. 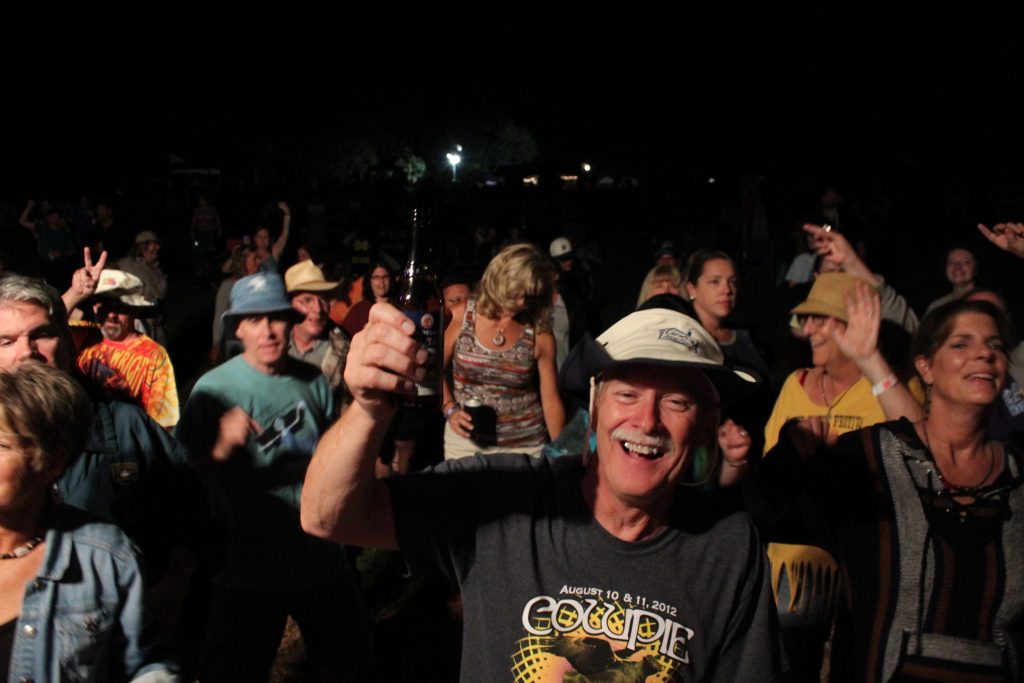