The second installation in the ‘Comeback Road’ video series spotlights the plight of Grand Rapids’ Tip Top Deluxe Bar & Grill, which essentially has been closed by the pandemic since March. 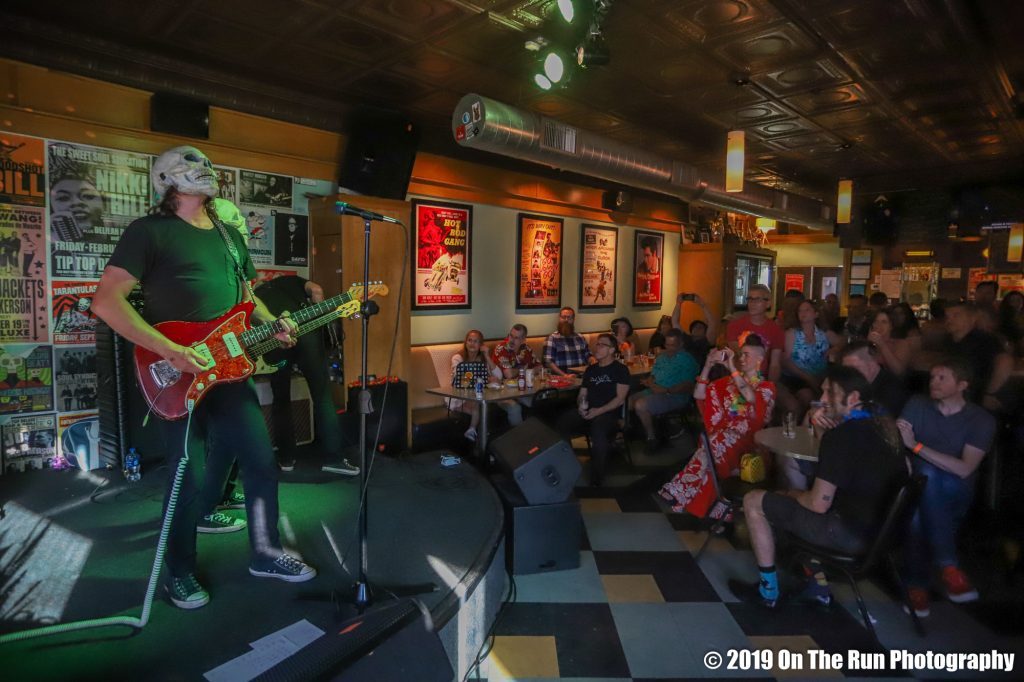 Once Upon a Time: The Concussions shown regaling a packed house in 2019 at Tip Top Deluxe. (Photo/Eric Stoike) 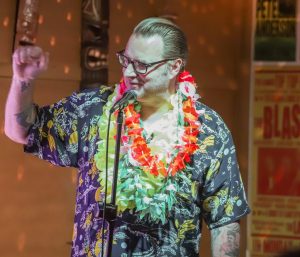 “Being a small bar, we can only make so much money and just didn’t have deep pockets to go into to keep paying the bills while we didn’t have any income,” Smith says of the much-beloved West Side bar and concert venue that’s essentially been closed since March.

“I had to pull a big chunk of money out of my own pocket … just to keep everything going.”

And just how long is that? Smith told interviewer Michael Whitenack for the “Comeback Road” video series that Tip Top can survive a few months without reopening, but really needs the government assistance being sought at the state and federal level by the National Independent Venue Association.

“It’s certainly difficult,” he concedes. “It becomes stressful thinking, ‘How long is this going to go on?’ ”

For nine years, the 140-capacity Tip Top has served as an oasis for touring American roots music bands and West Michigan artists of nearly every genre.

Smith hopes the venue – a retro-flavored, poster-adorned bar that’s “a throwback to a classic jukejoint from the ’40s and ’50s” – can eventually launch a “phased reopening” that starts with smaller, local acts. Watch the full interview and video here.

• To donate to the Tip Top’s GoFundMe campaign: https://www.gofundme.com/f/help-for-tip-top-and-employees

• To learn more about the National Independent Venue Association and show support for its cause: https://www.nivassoc.org/take-action