After a mostly silent winter, two popular West Michigan bands revved up tunes new and old for live audiences in Grand Rapids and Holland on Friday. The recap in words and images at Local Spins. 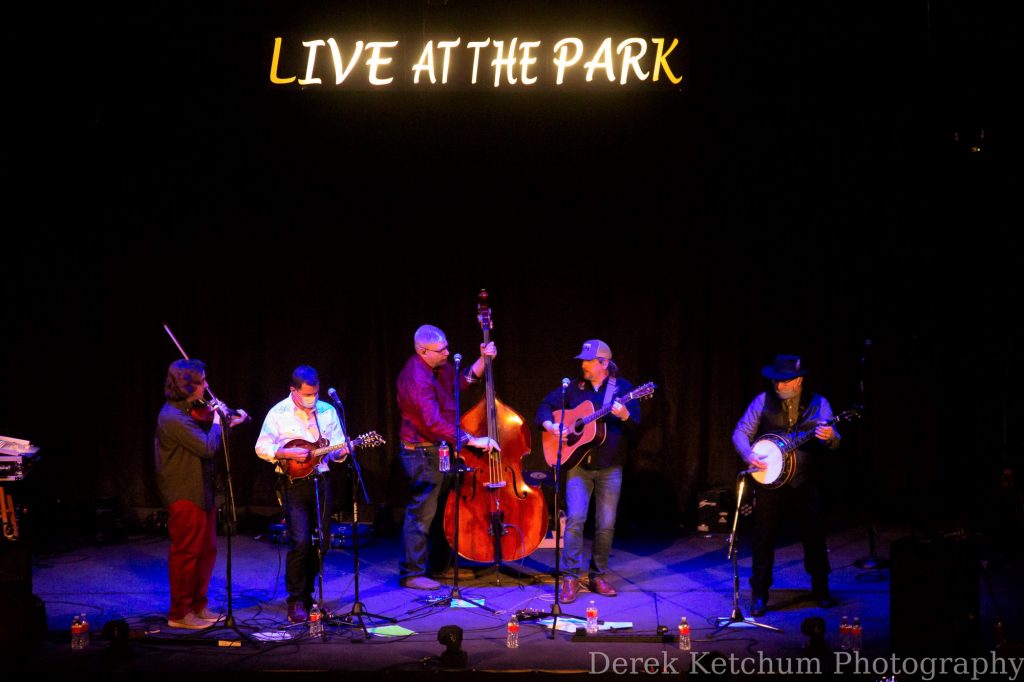 ‘Live at the Park’: After more than a year, the Holland venue hosted a concert with Full Cord on Friday. (Photo/Derek Ketchum)

After a long, cold and quiet winter of isolation, Friday in West Michigan unfurled some rootsy rock amid the outdoor sunshine and some blistering bluegrass amid indoor spotlights.

A few hours later, West Michigan bluegrass faves Full Cord uncorked the first of two nights of capacity shows at Holland’s Park Theatre. Local Spins was there to capture the vibe of both shows.

There was brotherly love on stage and around the turf lawn of Studio Park in downtown Grand Rapids as Brother Elsey closed Michigan House’s “SXSW Week.” 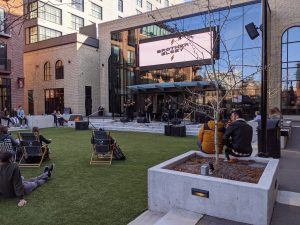 Any uneasiness amid the 100-or-so socially distanced spectators gathered in the grassy plaza quickly gave way after the band took the stage in early evening. A handful of songs into Brother Elsey’s set, it began to look more like a pre-pandemic crowd — complete with swaying heads, mingling and flowing beer.

More than a year had passed since the band’s last performance in February 2020, so singer/guitarist Brady Stablein not surprisingly expressed how much the band missed live music. The same clearly held true for fans, who stood in small groups and filled the courtyard with sound as they sang along to the final tracks.

Before the band began to count down their remaining songs, they treated the crowd to its first live performance of their newest single, “Dreamer,” which debuted earlier in the day for Local Spins on WYCE (88.1 FM).

Above all else, it was a celebration of warm weather bringing back a season of socially distanced spring music.

“It’s kind of a hard time to be a musician, but we are here,” Stablein said. “We made it to the other side.” – By Nick Moran

After 56 long weeks of a COVID shutdown, Holland’s Park Theatre on Friday hosted an intimate, enthusiastic and satisfying night of bluegrass from West Michigan’s Full Cord.

The show — the first of two nights being uncorked by the band — was a breath of fresh air, following a pandemic that’s taken its toll on the emotions of many over the past year. 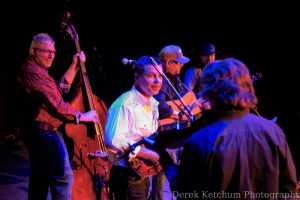 Back on Stage: After a pandemic-plagued year, Full Cord performed on Holland on Friday. (Photo/Derek Ketchum)

Even Holland Mayor Nathan Bocks welcomed fans back to the Park Theatre and introduced Full Cord to the stage.

What followed was a magical night of live music in a cozy setting, filled with bright eyes and smiles to prove that there’s simply no replacement for the in-person concert experience. (It was a sold-out crowd, limited to 25 percent capacity to assure social distancing.)

The pent-up energy led to hearty applause, laughter and dancing, with Full Cord mixing up its bluegrass attack with songs old and very new during the 90-minute show.

Masks were required for fans when not seated at tables, and merch sales were handled by scanning a barcode with a smartphone and ordering it to your table. With no walk-up bar service, wait staff took orders from seated fans. “I feel safer here than in a retail store,” one fan remarked.

Full Cord’s second set was packed with another 10 songs and an encore that extended the show to nearly 11 p.m. And the band gets to do it all again tonight (Saturday) as part of a two-show run in Holland. – Derek Ketchum 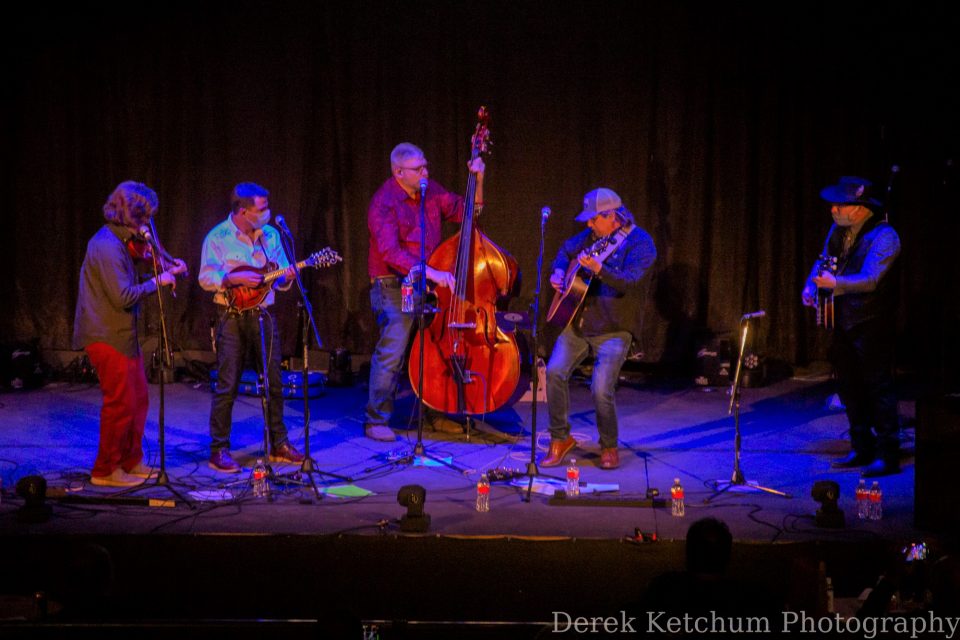 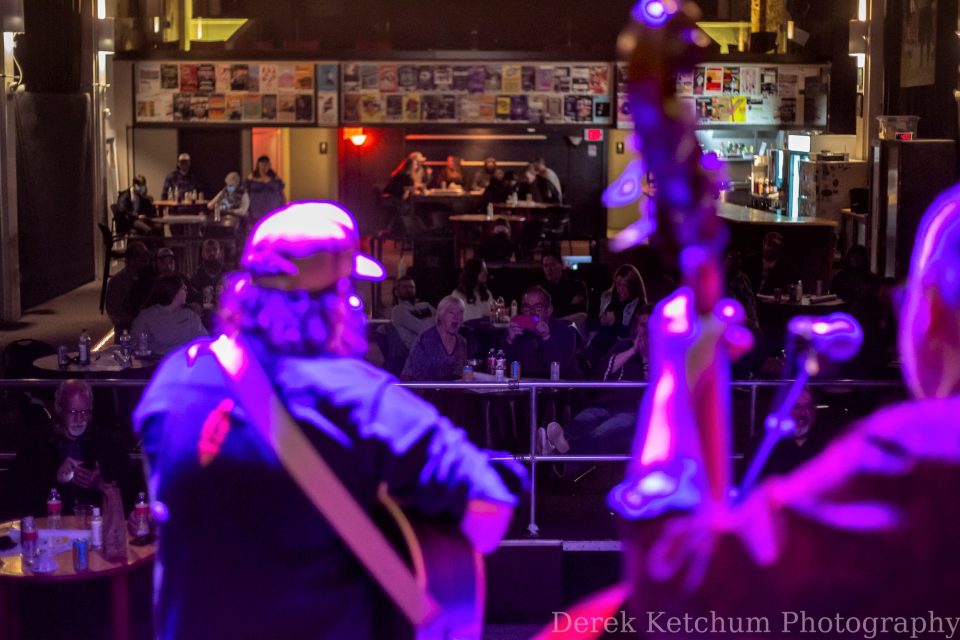 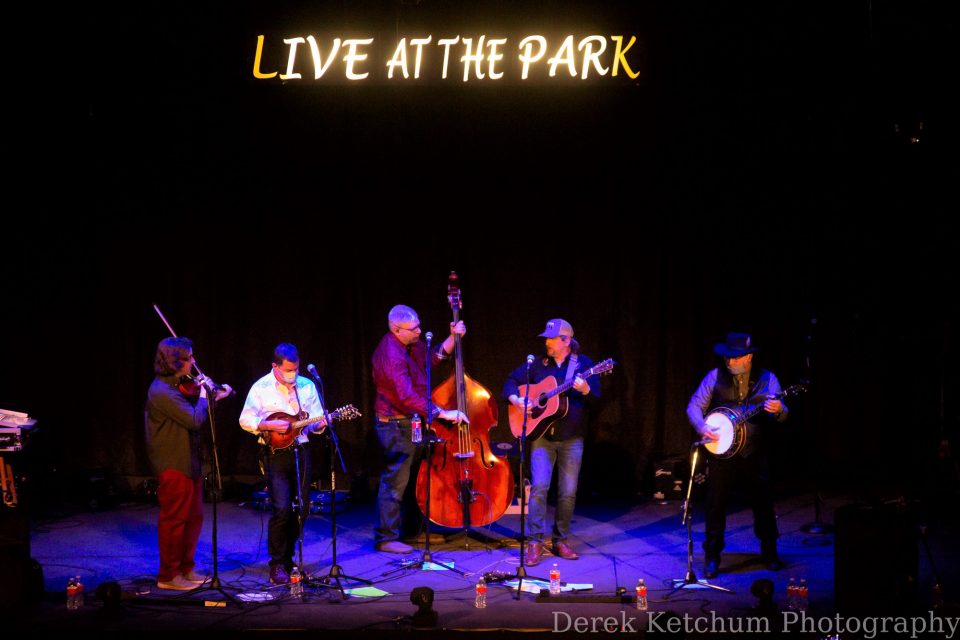 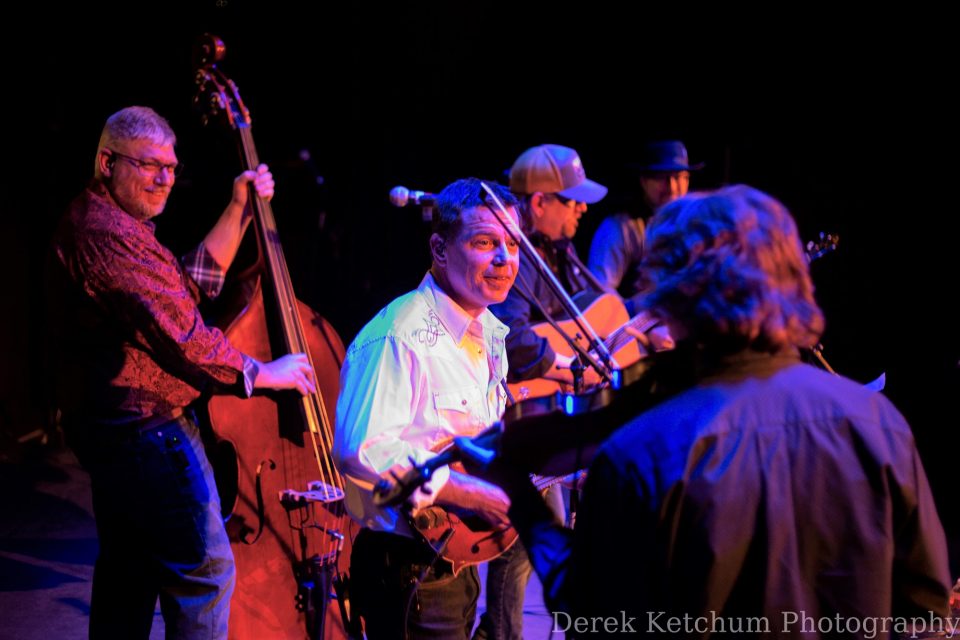 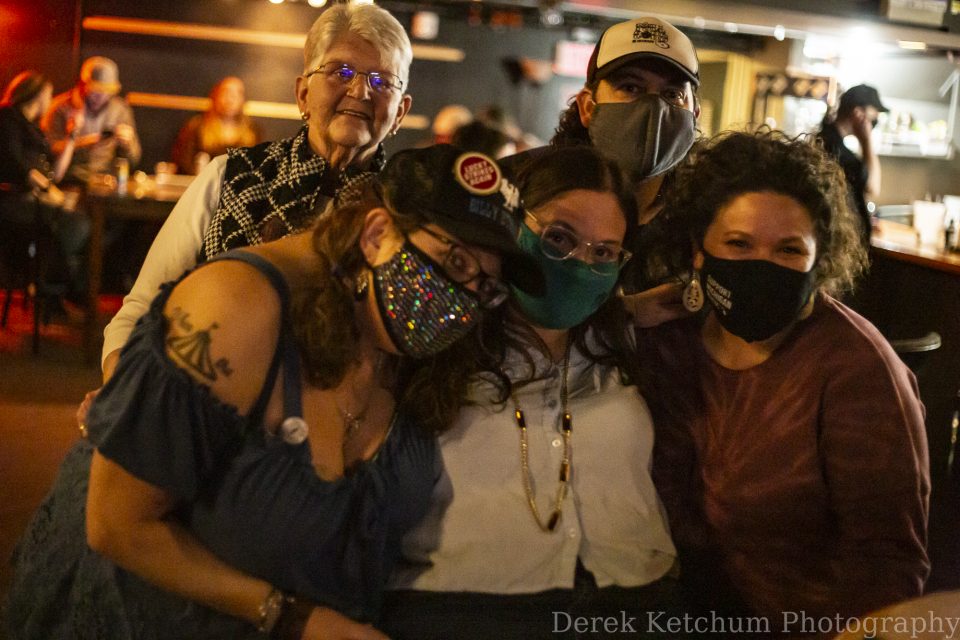 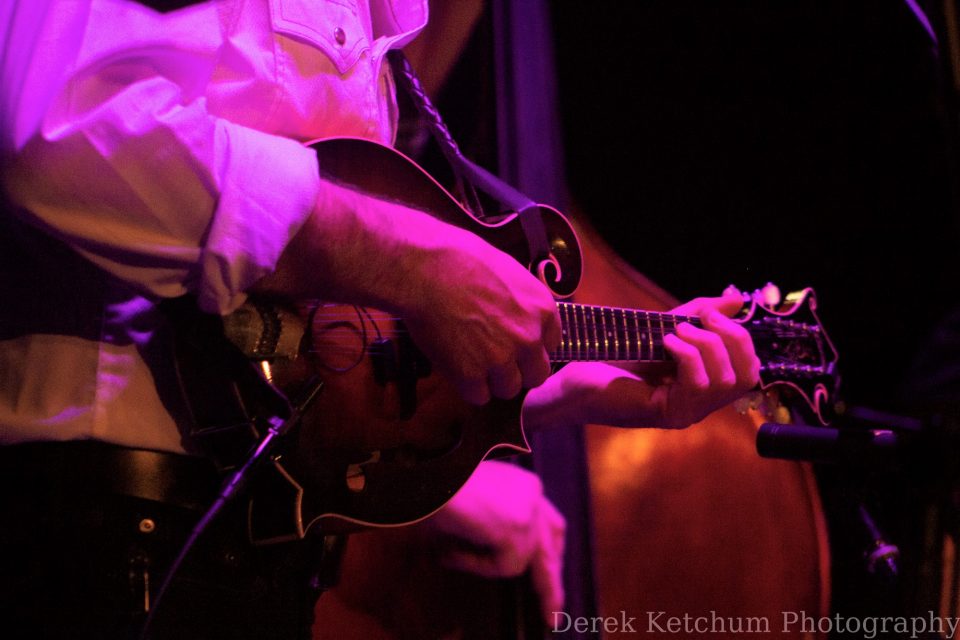 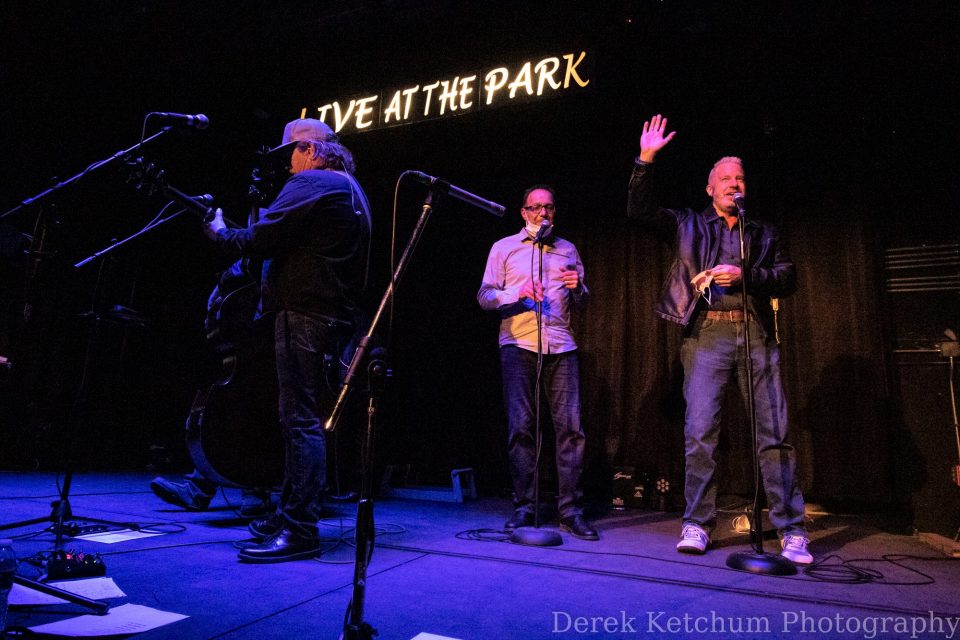 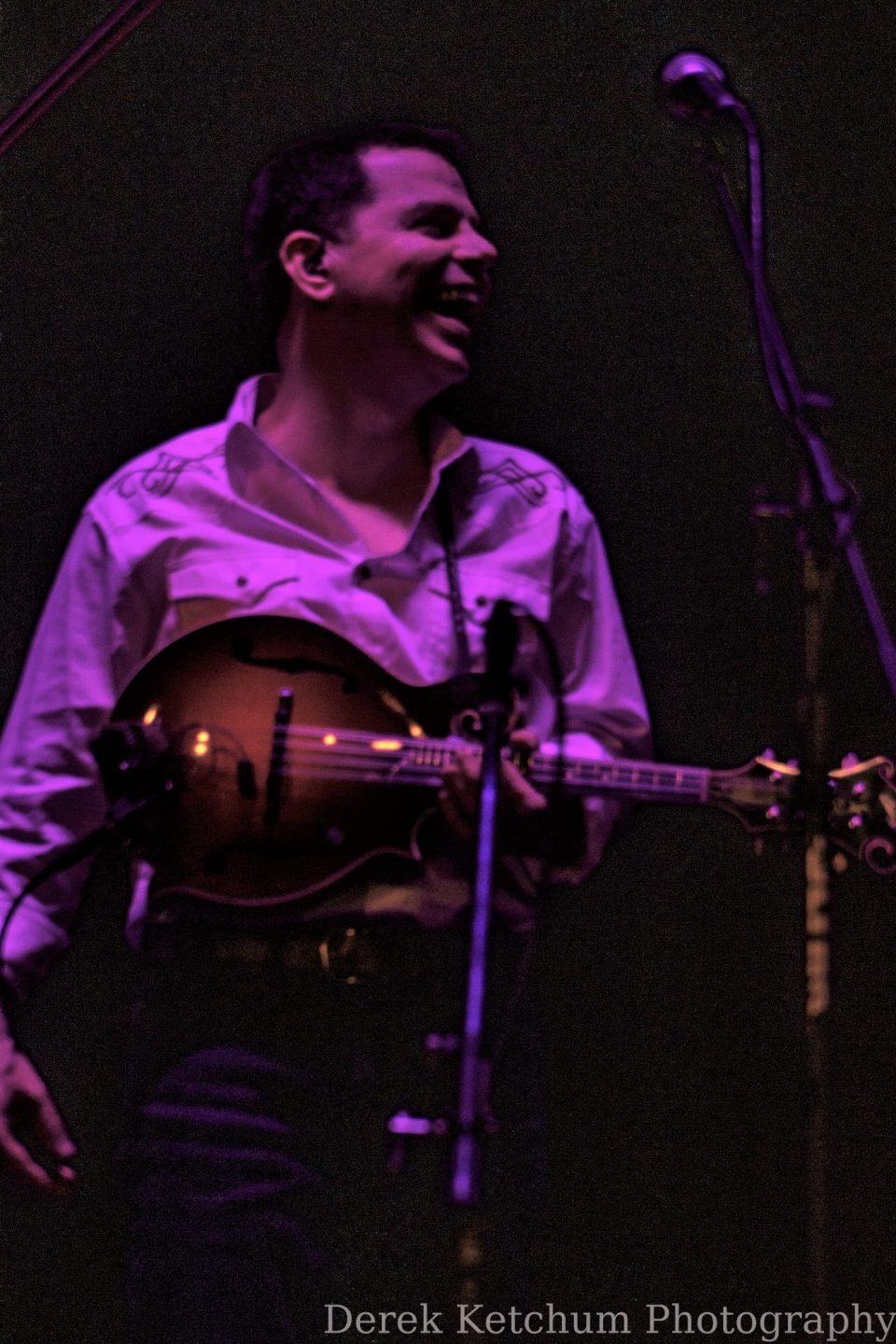 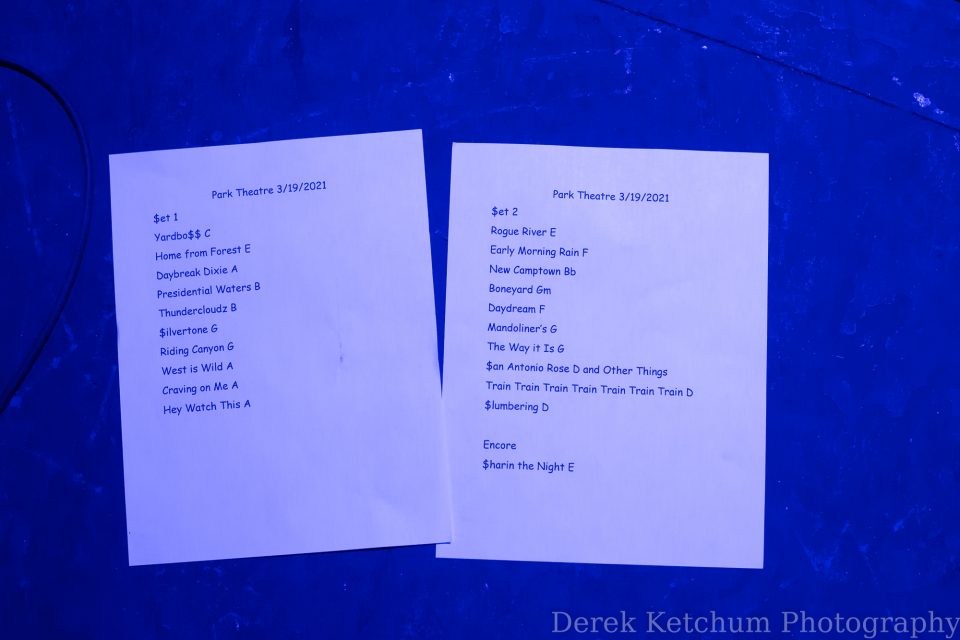