Local Spins contributor Brian J. Bowe was startled to read how some critics and bloggers misinterpreted a triumphant Detroit homecoming show by Jack White earlier this week. Here’s his take. 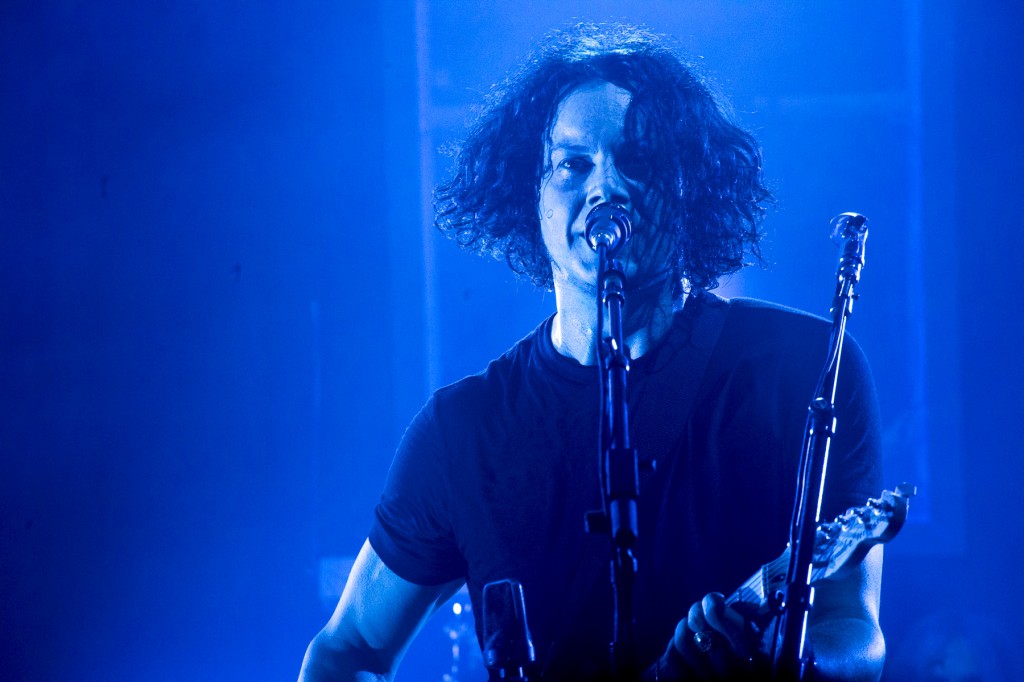 Regarding Jack White’s concert at the Fox Theatre in Detroit this week, there is little doubt that it was a powerful, transcendent show. I’ve rarely seen anything like it.

And the critical reception of Detroit media was pretty unanimously in accord. In the words of the assembled media, the show was triumphant and masterful. White was in control of the band and the crowd as he played a searing and explosive show. 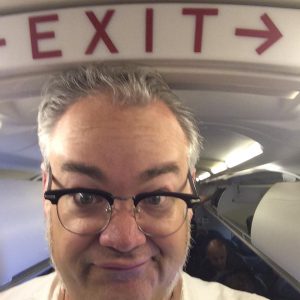 But if you turned to the blogosphere, you’d think White threw some sort of Ray LaMontagnesqe tantrum, storming offstage because he thought the crowd was a bunch of lames, pledging never to come back to the Fox Theatre.

What did happen is that White played eight songs before calling the curtain to be closed before playing two encores that combined totaled 22 more songs.

The Free Press’ Brian McCollum — a pro who typically does good work — attributed this to a visibly frustrated Jack disappointed by a perceived lack of energy from the crowd. This is an interpretation that is supported by some of the participants on a Jack White forum.

However, that was not the analysis of Eric Lacy from MLive or Melody Baetens from the Detroit News, neither of whom even mention it. And veteran rock journalist Gary Graff of The Oakland Press (and Billboard) may have said it best in his review. 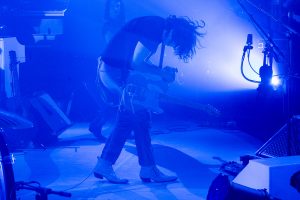 Some concertgoers noted that they saw evidence of technical problems. Personally, I thought McCollum made too big of a deal of that particular narrative. Maybe he had better seats or inside info.

What all of these people had the benefit of was actually being there. The same can’t be said for writers (or, more accurately, “aggregators”) like Chris DeVille from Stereogum, whose re-interpretation of McCollum’s review shows either a lack of reading comprehension or a penchant for dishonesty. Filed under that site’s “Where’s the Beef” section about conflicts, he turned what McCollum described as an energetic and emotionally intense event and boiled it down to a petulant hissy fit.

Consequence of Sound continued the Jack White tantrum storyline, aggregating the same Free Press story under the headline: “Jack White walks off stage in Detroit due to lackluster audience, perseveres to play 22-song encore.” To their credit, they updated that post with an editor’s note saying people in the audience disputed some of McCollum’s review.

I found these posts disturbing. In both cases, the blogs strung together facts as presented in a review and used them to draw erroneous conclusions. Maybe I’m just some sort of news nerd, but last I checked there were a few principles at the heart of journalism.

Among them are a dedication to the truth and a discipline of verifying information. Looking at more than one review would have called the tantrum storyline into question. To contrast, none of the reviews about l’affaire LaMontagne failed to mention his angry exit from the stage. 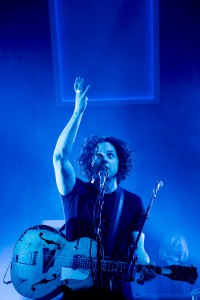 The early set break didn’t seem like a big deal at the time. A quick look at set lists of recent shows suggests that, while White took the first break earlier than is typical, it is not unheard of. A couple nights earlier, he called for a break after one song as indicated in this Local Spins review. On this tour, he is averaging some 22 songs a night (LINK: http://www.setlist.fm/stats/average-setlist/jack-white-33d69845.html?tour=Lazaretto), while at the Fox Theatre, he played 30 (LINK: http://www.setlist.fm/setlist/jack-white/2014/fox-theatre-detroit-mi-13c159a9.html).

My take on the show? I think it is sort of pointless arguing against the proposition that White is the greatest rock star of his generation. There might be better singers, better songwriters, better guitarists, etc.

But few folks do the big show as well as he does. He projects hugeness and mystery. There was great energy and spontaneity at the Fox, but it was all carefully placed in a framework designed to White’s dimensions. As meticulous as it all was, White did seem overwhelmed – particularly when he was overcome near the end of “You’ve Got Her in Your Pocket.” His story about vowing to play the Fox only once was touching in an awestruck local-boy-makes-good way. (As McCollum noted, The Fox was a special place for White because he worked next door as a teen and had vowed to only play there once as a special “final piece of the puzzle” event.)

OH, AND ABOUT THOSE BLASTED CELLPHONES

On a final related note, most (though not all) audience members at the Fox abided by White’s request (as relayed by a pre-show announcement) to put their smart phones away and experience the show with their eyeballs rather than through a tiny screen. (He reiterated that for his Masonic Temple show on Wednesday.) That was a sentiment echoed somewhat more forcefully by Nick Cave the next night at the Masonic Temple. “Put that f—ing thing away,” he told one audience member during the show opener “We Real Cool.” Later, when he ventured into the crowd near the stage, he grabbed an audience member’s phone and dropped it into a nearby cup of beer.

It seems that more and more artists are protesting this new fetish for documenting every moment with our smartphones, and I can’t say that upsets me. While I have been guilty in the past, I have also started to become annoyed by the phenomenon. It is weird to see dozens of devices held aloft, and then people checking their work to see if it turned out. I’ve recently been bugged by cameras beeping; people pointlessly using their flash from the back of a venue to take photo that can’t possibly turn out. A dude with a mohawk at the Cave show caught grief because his hairstyle wrecked other people’s pictures, as if he walked into some convention of amateur archivists.

And I definitely think this column by Local Spins’ Tricia Woolfenden should be part of the emerging (and much-needed) conversation about concert etiquette.