For this Election Day playlist, Local Spins asked a panel of musicians to select emerging black artists with great potential from the region who deserve a brighter spotlight. Browse the picks, listen to the music. 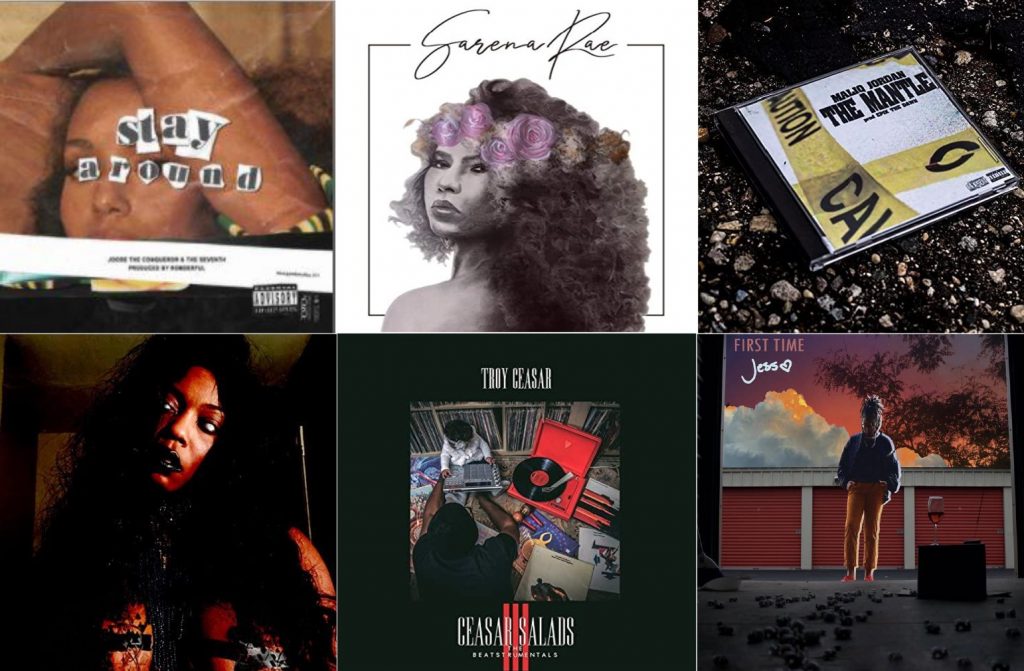 So on an Election Day that many consider the most important in decades, Local Spins decided to tabulate ballots — as it were — from an elite group of West Michigan musicians taking the pulse of the region’s music scene.

11. Sarena Rae – Sarena, from Grand Rapids, radiates a genuine strength and sincerity, notes that come through in her recent release “Heaven.” Of the 3-song track, “Caught in Between” is a favorite for its funky keys, full horn section and soaring vocals. – KSW
LISTEN: “Caught in Between”