The Michigan-bred guitarist and emerging national bluegrass star who’s made a splash snagged IBMA’s guitar player of the year honors. His new album comes out today. 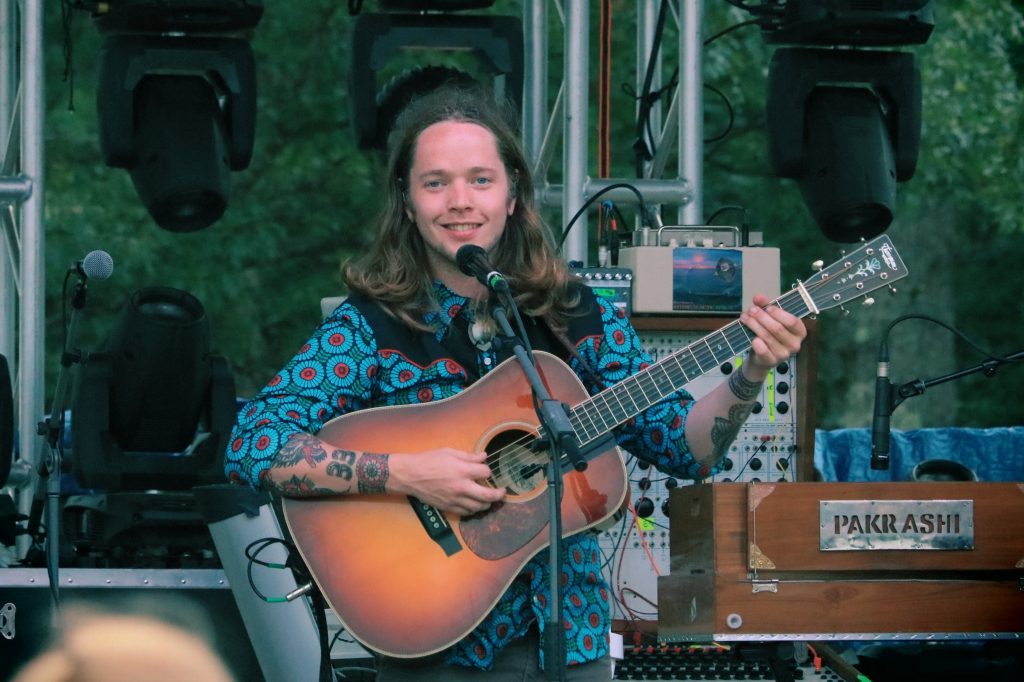 SCROLL DOWN FOR VIDEOS AND FOR MUSIC FROM THE NEW ALBUM

It’s another example of a West Michigan musical powerhouse hitting the big time.

Guitarist and emerging national bluegrass star Billy Strings, a native of Ionia, won new artist of the year and guitar player of the year honors Thursday at the International Bluegrass Music Awards in Nashville. 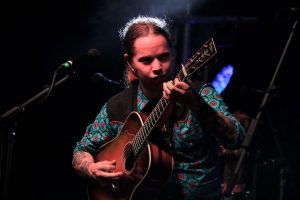 The honors came just a day before Billy Strings, aka William Apostol, released his new Rounder Records album, “Home.” That recording comes out today and already has earned attention for a previously released singles.

Promotional materials for the new album rave that the guitarist “has been hailed as the future of bluegrass, transcending tradition and genre with his high-velocity, flat-picking guitar technique and intense, confessional songwriting.”

Apostol won new artist honors over nominees Appalachian Road Show, Carolina Blue, High Fidelity and Mile Twelve, and beat out Kenny Smith, Bryan Sutton, Molly Tuttle and Josh Williams for the guitar player of the year award. Read more about the awards and other winners via The News & Observer here. 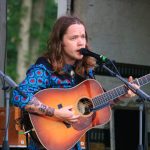 “We are grateful beyond words and couldn’t be happier to have ‘Home’ out for the world to hear,” Apostol proclaimed via social media the day after the awards show. “Thank you for all your love and support.”

The awards represent another step forward in the Michigan-bred acoustic guitarist’s notoriety and acclaim.

Back in 2016, Apostol earned Instrumentalist of the Year honors as part of the IBMA’s Momentum Awards, which are designed to recognize musicians “in the early stages” of their careers.

Fast forward to 2019, and Billy Strings has sold out nearly every show on his fall U.S. tour. He plays a sold-out New Year’s Eve homecoming show at The Intersection in Grand Rapids to wind up that tour.

VIDEO: Billy Strings, “Away from the Mire” (from “Home”)

VIDEO: “Home” in the Making