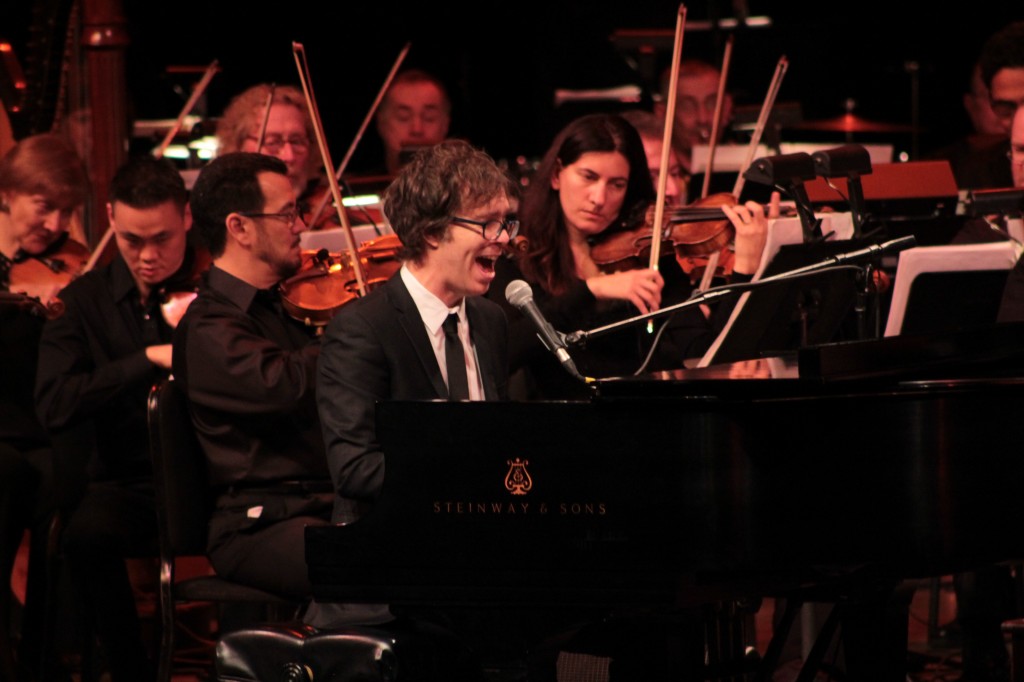 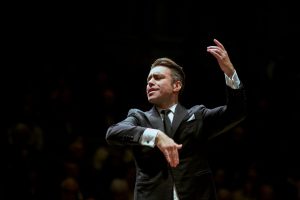 Staying Relevant: Jacomo Bairos and Ben Folds will bring a rare night of music to Cannonsburg.

What’s followed since has been a dynamic, boundary-pushing career for the inventive power pop pianist, who’s been a judge on NBC’s “The Sing-Off,” composed a “Concerto for Piano and Orchestra” that was a hit on Billboard’s Classical and Classical Crossover charts and even became the first ever artistic adviser to the National Symphony Orchestra at Kennedy Center.

“Ben really is a thinker and he really cares about the future of classical music and what orchestras mean and can do for the community,” said Jacomo Bairos, who will serve as guest conductor when Folds performs with the Grand Rapids Symphony on Friday in the final Picnic Pops concert of the summer at Cannonsburg Ski Area.

BAIROS: FOLDS ONE OF THE MOST GIFTED ARTISTS OF OUR TIME

Bairos, who will conduct the Grand Rapids Symphony for the third time on Friday, believes Folds is one of the most gifted musicians of our time – an artist who is giving back to orchestras. 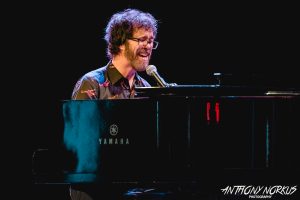 The two started collaborating back in 2014 as Folds became more involved with orchestras. Bairos, who said he’s always treated Folds’ music as if it were written by a renowned composer such as Mahler, has worked with Folds at the Kennedy Center on projects such as the “Declassified Series.”

They are now not only colleagues but friends.

Bairos also has a strong relationship with the Grand Rapids Symphony. The first time he conducted the symphony, early in his career, he was a candidate for music director. Although he didn’t land the position, he said the concert was great and proved to be “a real bonding experience with the orchestra.” 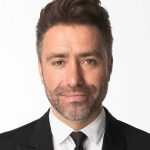 He also collaborated with the late Roger Nelson, the symphony’s artistic director, to help put a series of performances together for ArtPrize which further solidified the unique bond that he has with the orchestra.

Bairos knew from a young age that he wanted to be on stage, starting as a tubist who studied and graduated from the Julliard School in New York City. He later played in the Singapore Symphony Orchestra as the principal tubist, then started a youth orchestra, ran the orchestra’s chamber music festival and got involved with as many things as possible. This hunger for involvement led him to realize that he had a knack for bringing people together to make a project happen.

His conducting debut came when he assembled a Latin Pop concert for the Singapore Symphony Orchestra. After more training as a conductor, he realized the importance of collaborating and how it can impact your relevance.

“You want to be relevant and relevancy is the number one driving force that can help institutions define themselves in the community,” Bairos said. “We have to find a way to speak to society today on an artistic level with quality and make it interesting for the people we want to perform for.

“We collaborate with people of different genres to see if we can produce a new fundamental product that people can attach themselves to and hopefully inspire them to listen to classical pieces such as (Beethoven’s “Symphony No. 9”). 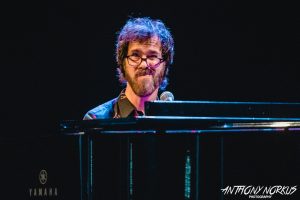 One of Bairos’ goals with Friday’s pops concert – and all of his collaborations – is to inspire youth to experience how exciting a live orchestra performance can be, especially when incorporating the music of popular artists. He said he’s tailored the program to be a perfect fit for an outdoor venue.

Those attending Friday’s concert at Cannonsburg Ski Area can expect to hear a movement from Folds’ concerto, a piece by Gershwin and other selections that contain high energy and a multitude of influences from other genres. Of course, Folds also is noted for composing a song on the fly during his concerts, a tradition that’s become a fan favorite. (Watch video below.)

Outside food can be brought in to the concert or patrons can purchase food from the grill at the Cannonsburg concession stand. Parking is free for concertgoers and alcoholic beverages are permitted. Get more information online at grsymphony.org.