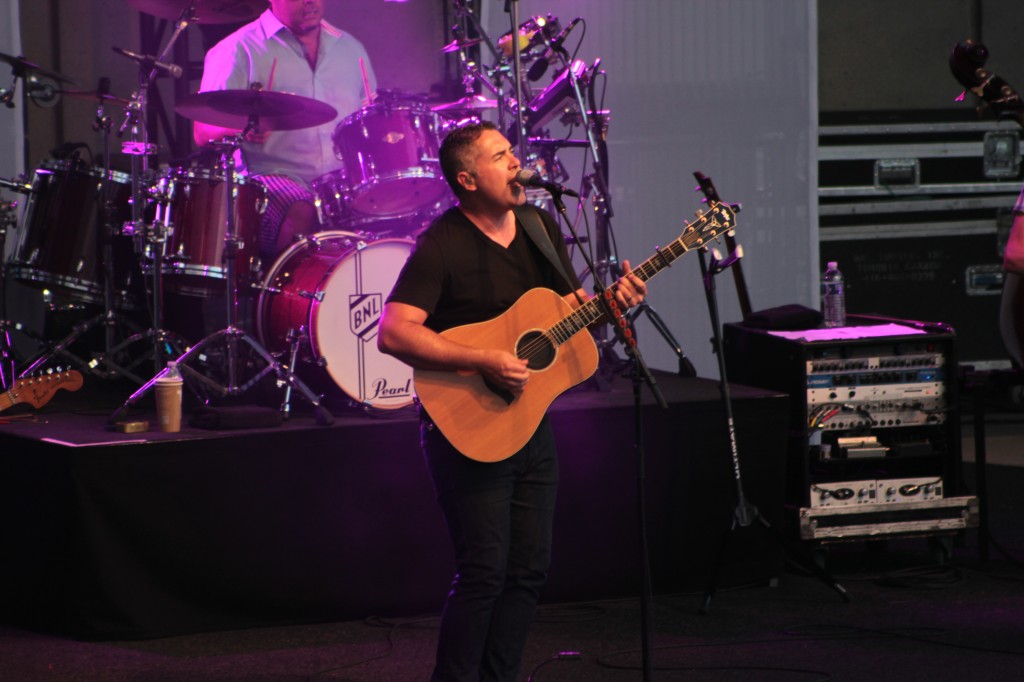 With rainclouds looming overhead and ponchos in hand, you would’ve been hard-pressed to find any real bare-naked ladies at Frederik Meijer Gardens & Sculpture Park on Sunday – except for the Barenaked Ladies on stage.

The Canadian alt-rock quartet brought plenty of material – 100 minutes of fan favorites and fresh tracks spanning its 13-album catalogue – as well as an amusing, upbeat and audience-interactive vibe to the sold-out amphitheater (in stark contrast to a certain petulant singer-songwriter who played Meijer Gardens last week). 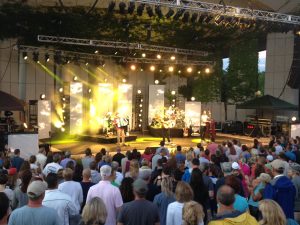 Opening the evening with tracks from the band’s latest release, “Grinning Streak,” lead singer Ed Robertson looked to familiarize the audience with the new songs through a potentially climate-altering sing-along.

“Let’s try to create a vortex of positivity that pushes that storm cloud south,” said Robertson, who in 2009 adopted the role of frontman after the departure of former lead singer Steven Page.

“Folks, look around,” he chirped. “Anyone who is not singing is a racist.”

After experiencing Austin-based indie-folk duo, The Wind and The Wave, some in Sunday’s crowd wondered if they would experience The Rain, too.

Fortunately for fans, the dubious clouds held off and a few rays of sunshine even peeked through, allowing for the removal of ponchos … and for some, the removal of underwear.

During the performance of “Pinch Me” from their 2000 album, “Maroon,” which includes the line, “I just made you say underwear,” more than one adoring fan felt compelled to not only say it, but toss it at the band. 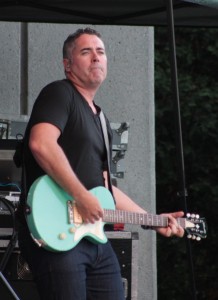 The joke, of course, was well received and even hung with pride from bassist Jim Creeggan’s guitar.

Indeed, if purists might consider it BNL-Lite without Page, Sunday night’s audience of 1,900 didn’t seem to mind, singing, dancing, waving and embracing the cheery bunch on stage in its first-ever appearance at Meijer Gardens.

Taking the crowd back to the band’s 90s heyday, the crew busted out “Brian Wilson” off of their debut album, as well as the group’s most successful hit to date, “One Week,” and the clear crowd favorite, “If I Had $1000000.”

Loaded with improvisational lyricism, the group closed its 18-song set by turning into the world’s most entertaining cover band, covering an amalgamation of pop hits, from Katy Perry’s “Roar” to Avicii’s “Wake Me Up.”

The band even trotted out The Who’s “Who Are You” and Led Zeppelin’s “Whole Lotta Love,” with Robertson behind the drums and drummer Tyler Stewart bounding across the stage as the lead singer.

And while the evening was void of classics such as “The Old Apartment” and “It’s All Been Done,” the obligatory encore did include “Alcohol” with Stewart prancing and leaping in classic, goofy Barenaked Ladies fashion. 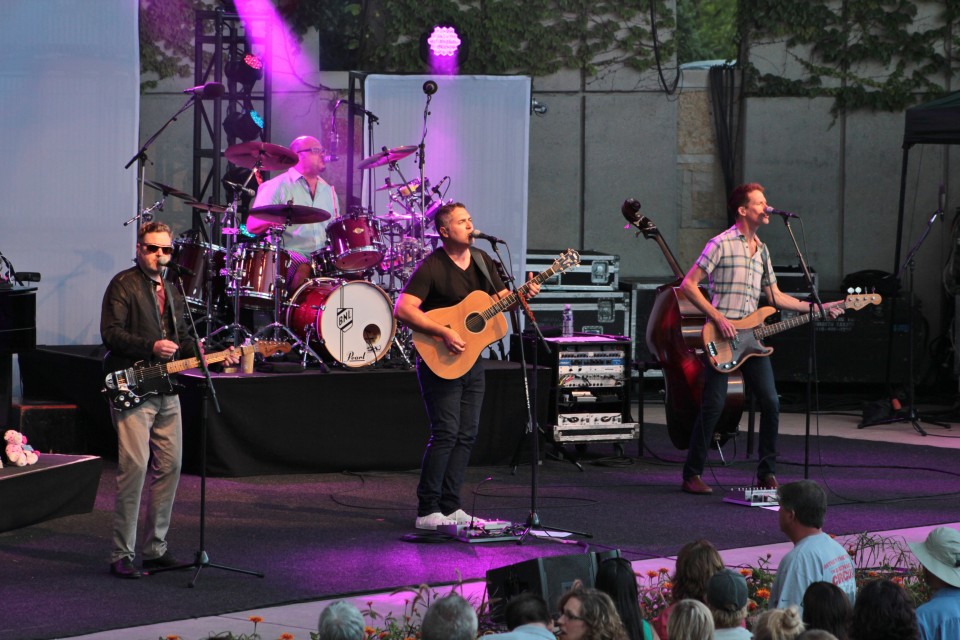 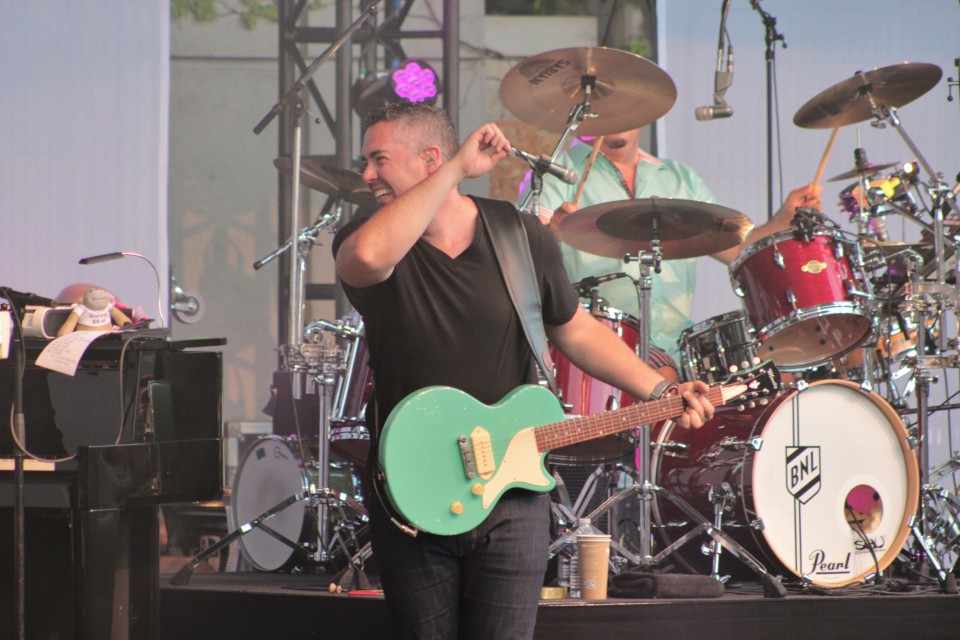 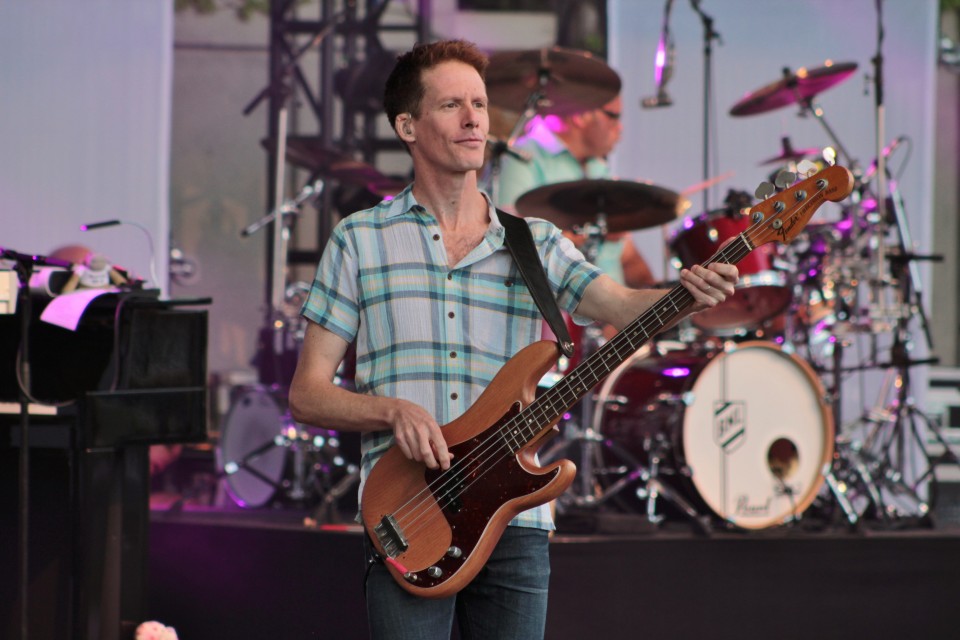 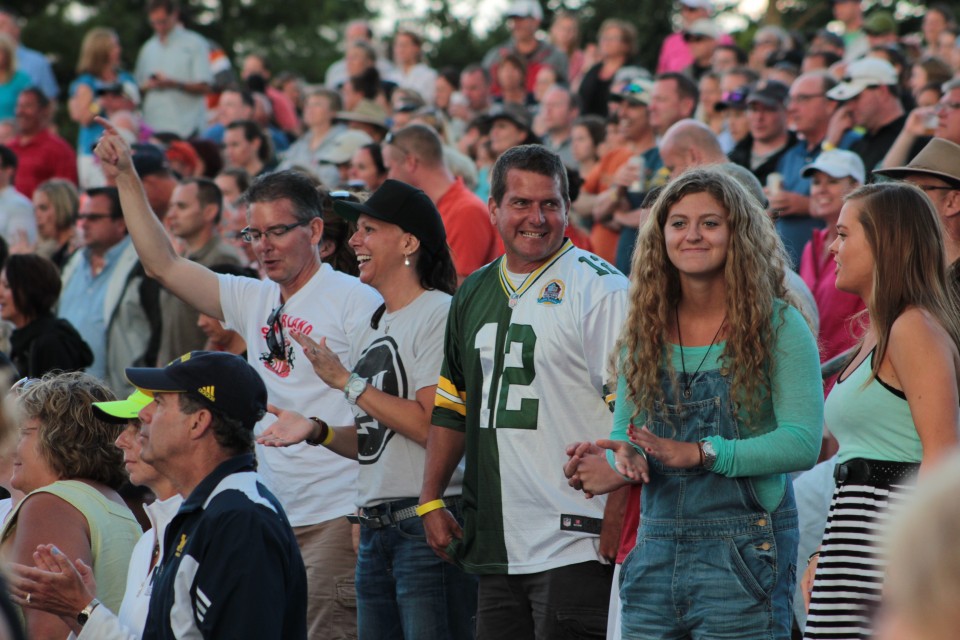 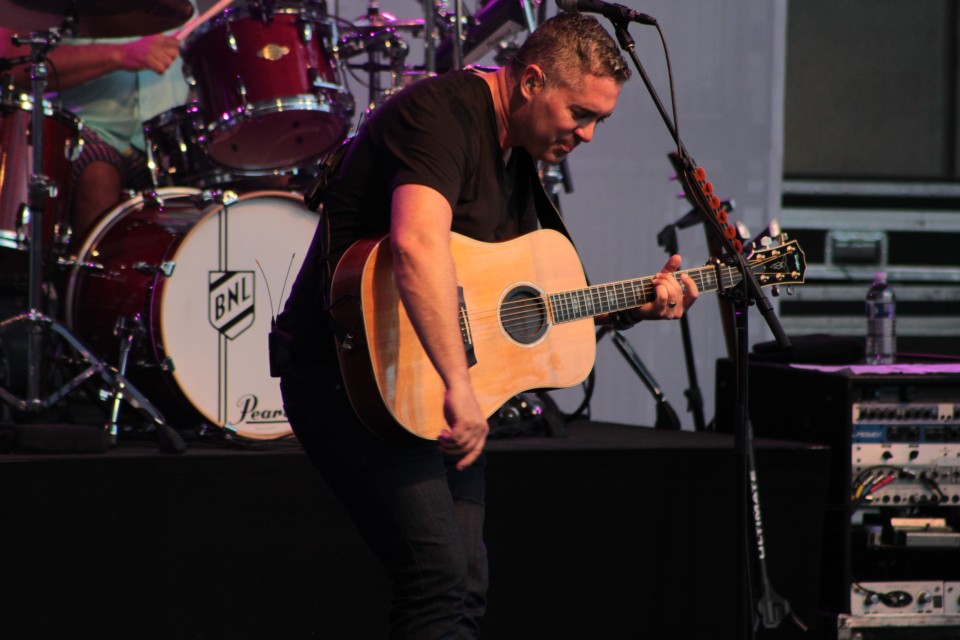 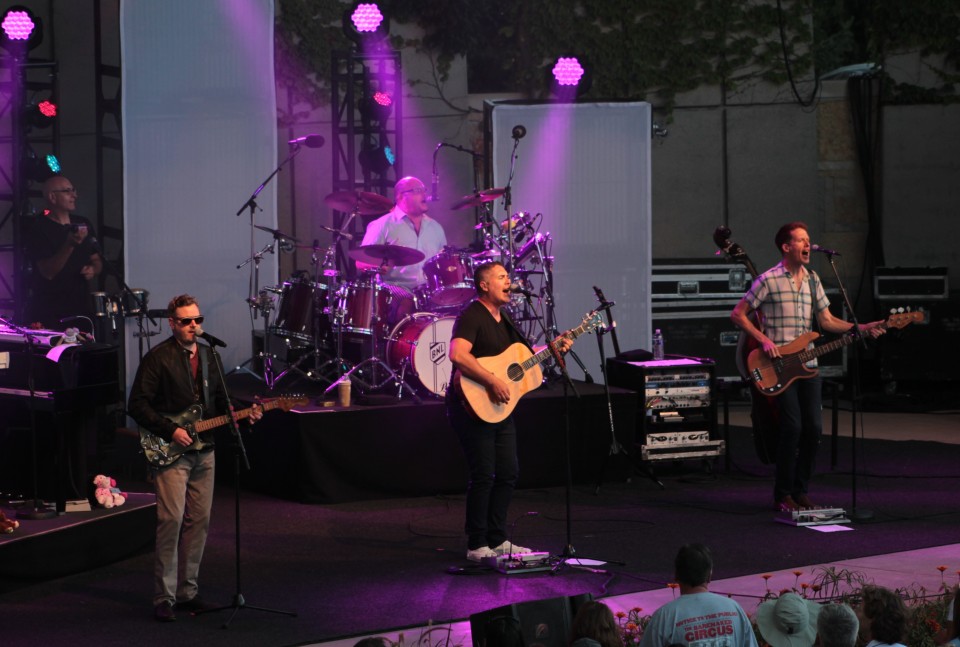 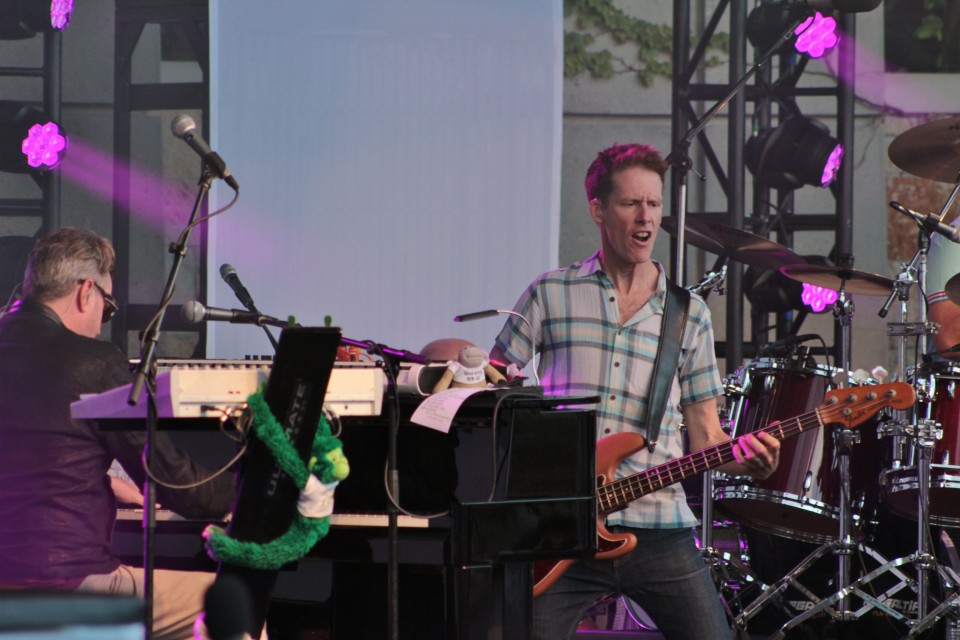 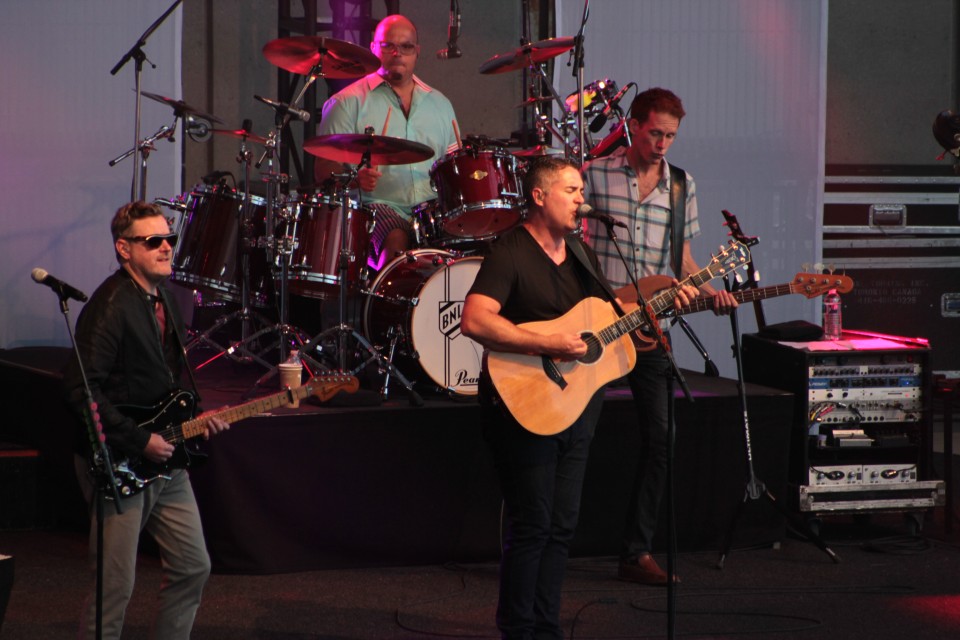 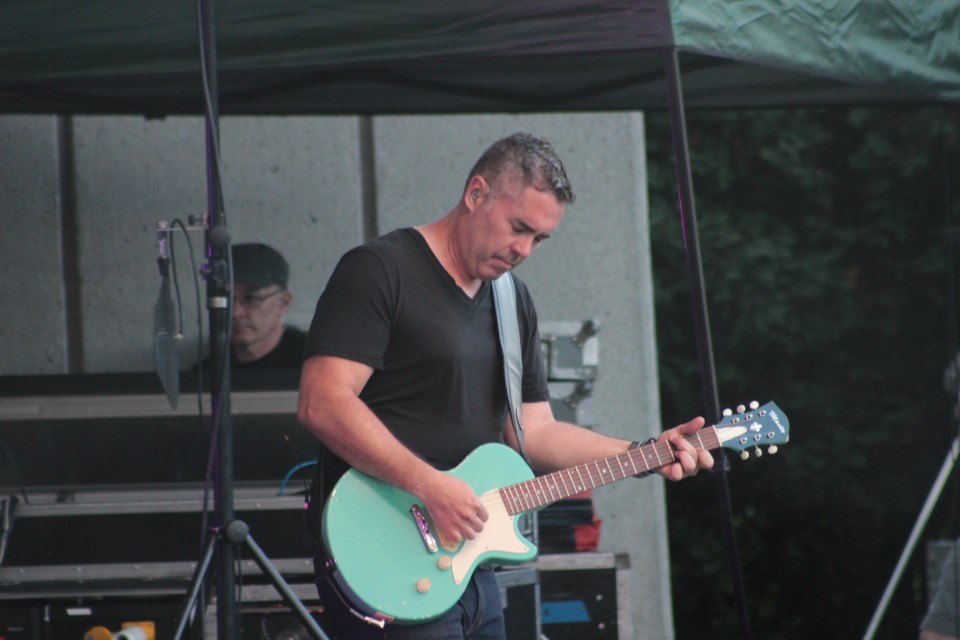 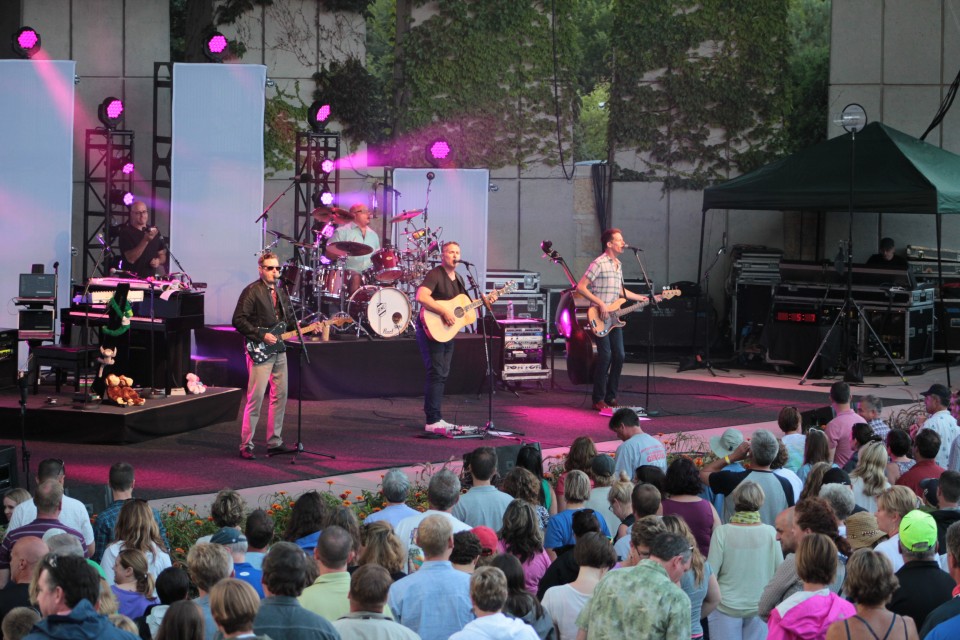 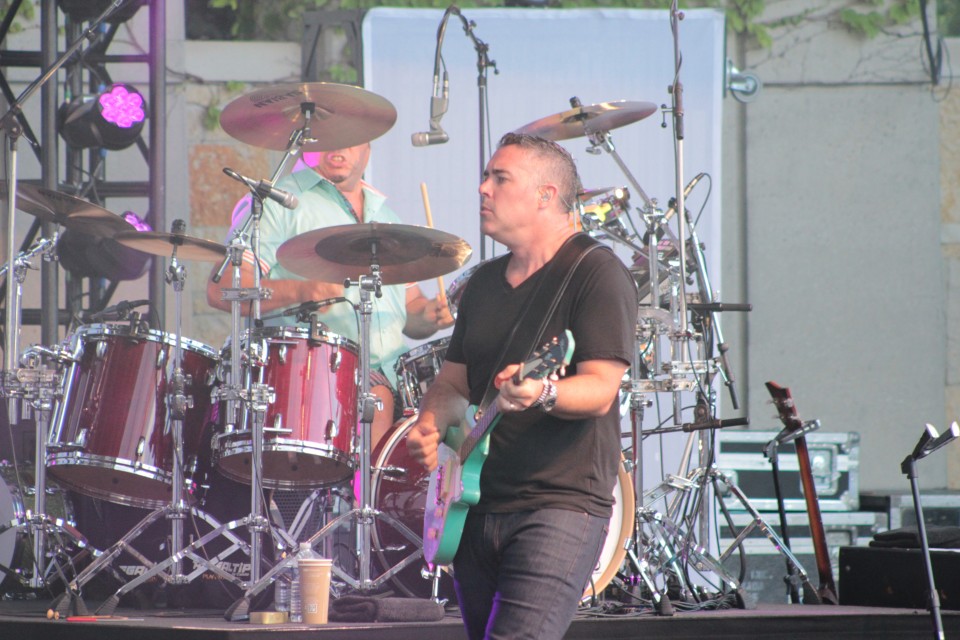 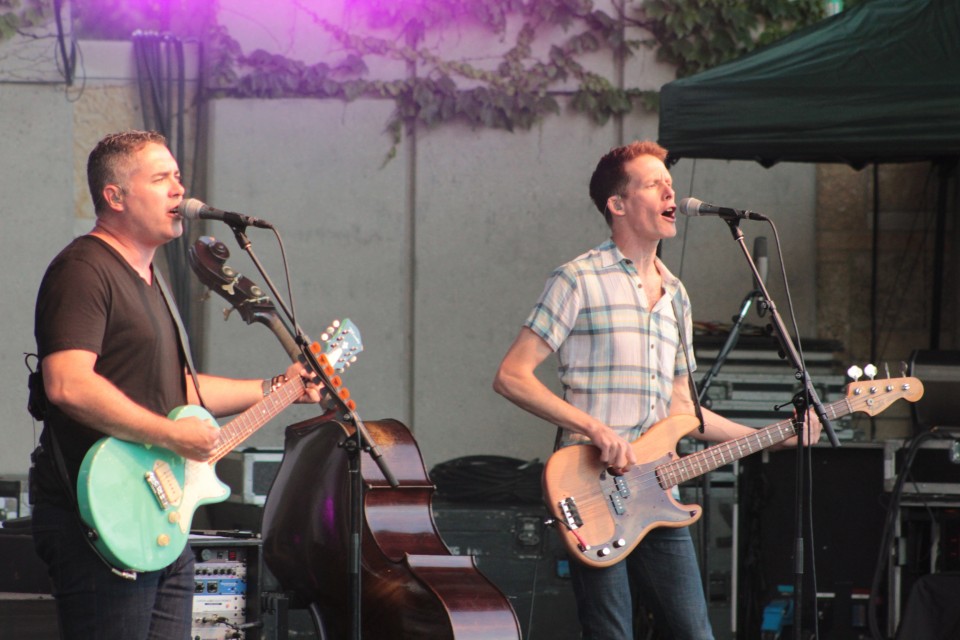 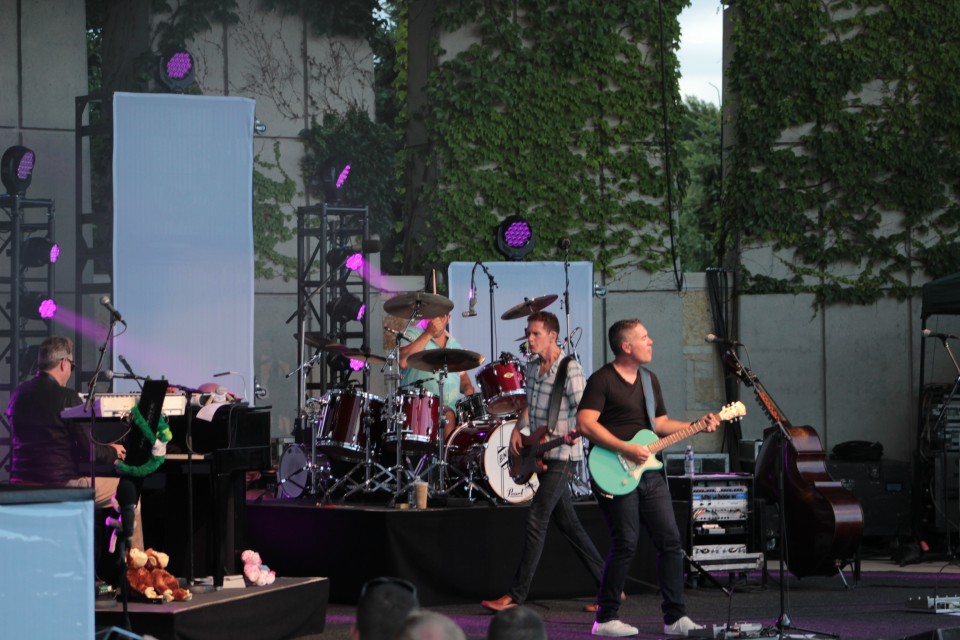 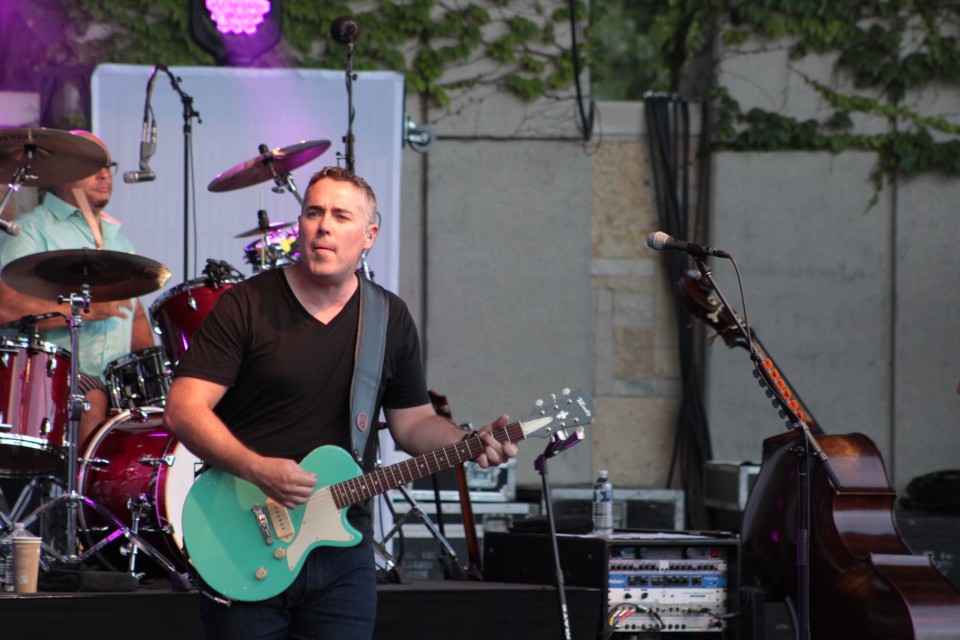 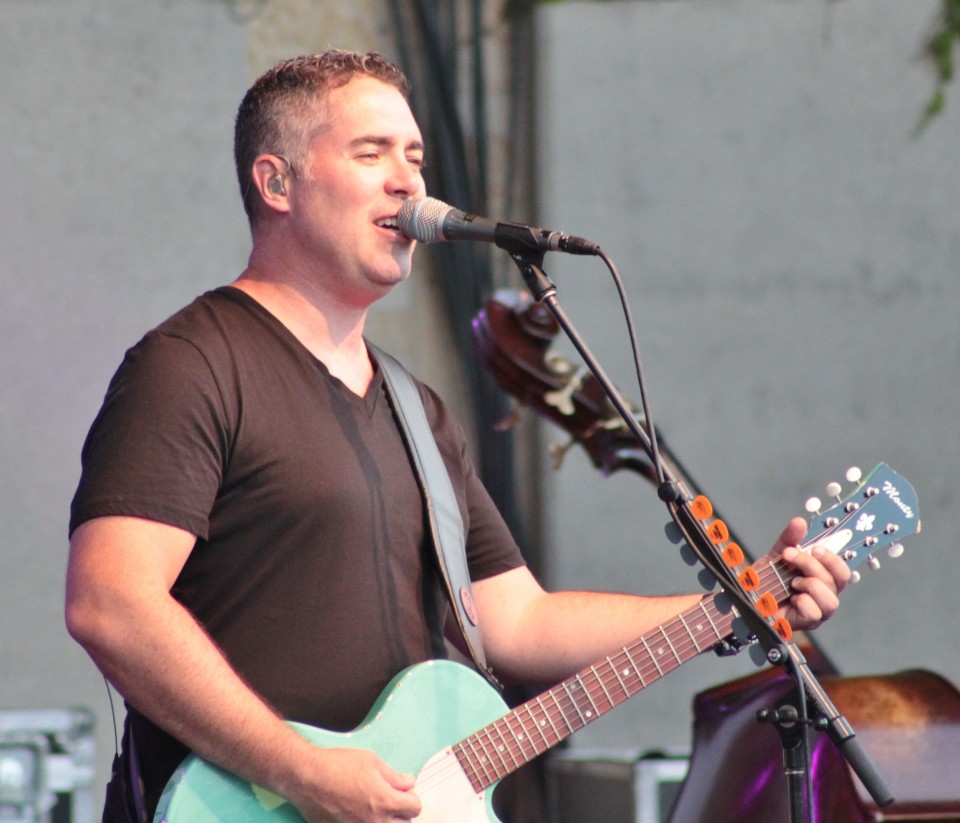 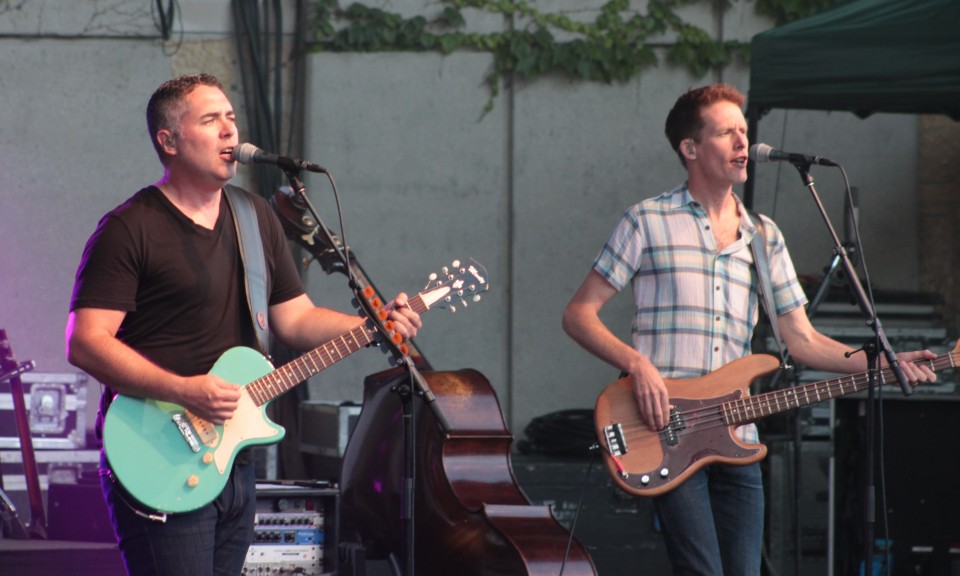 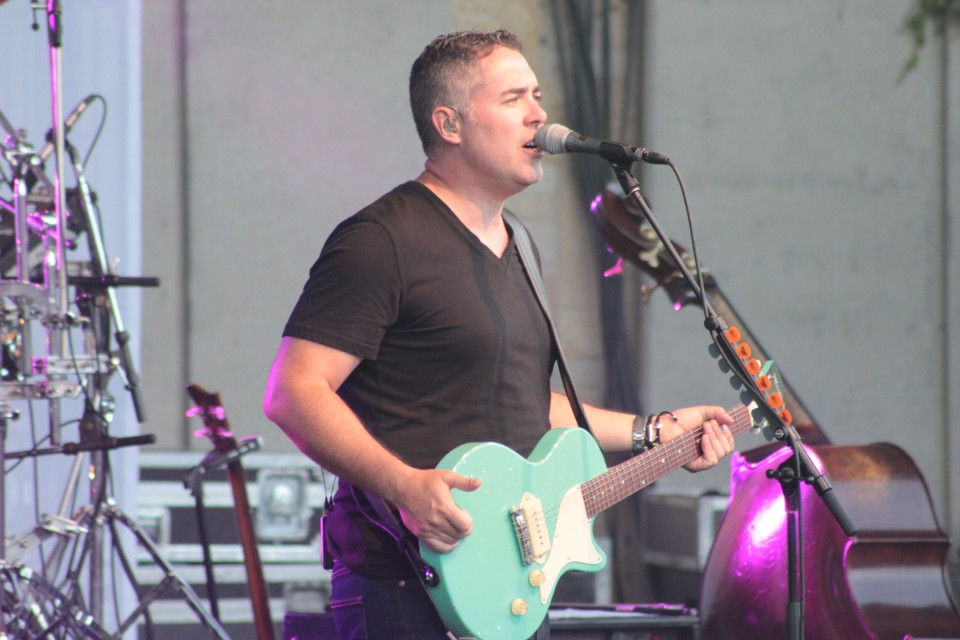 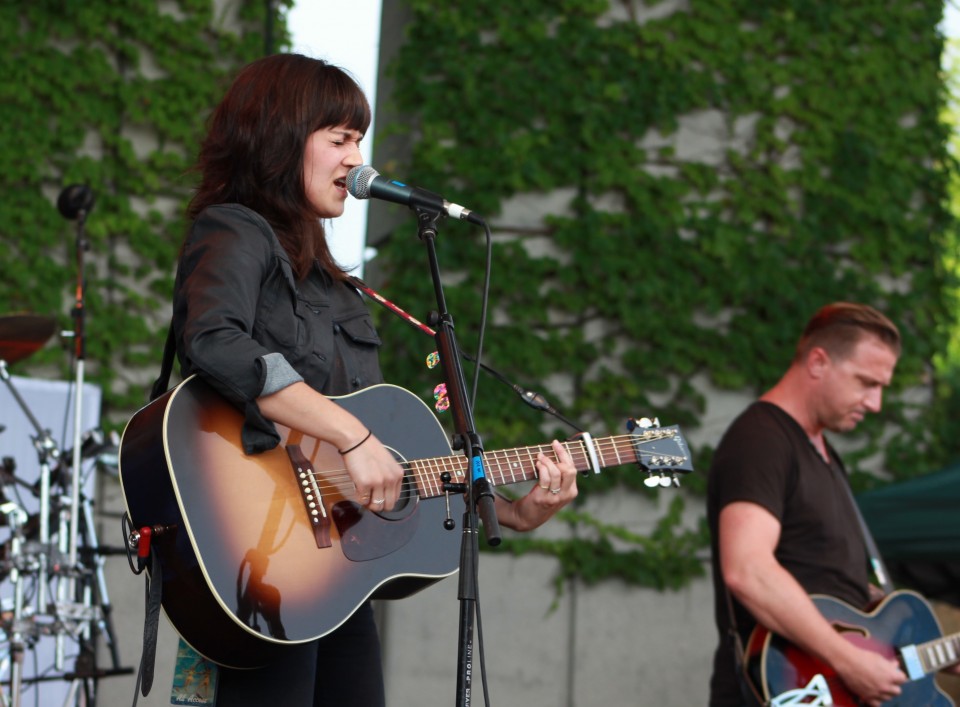 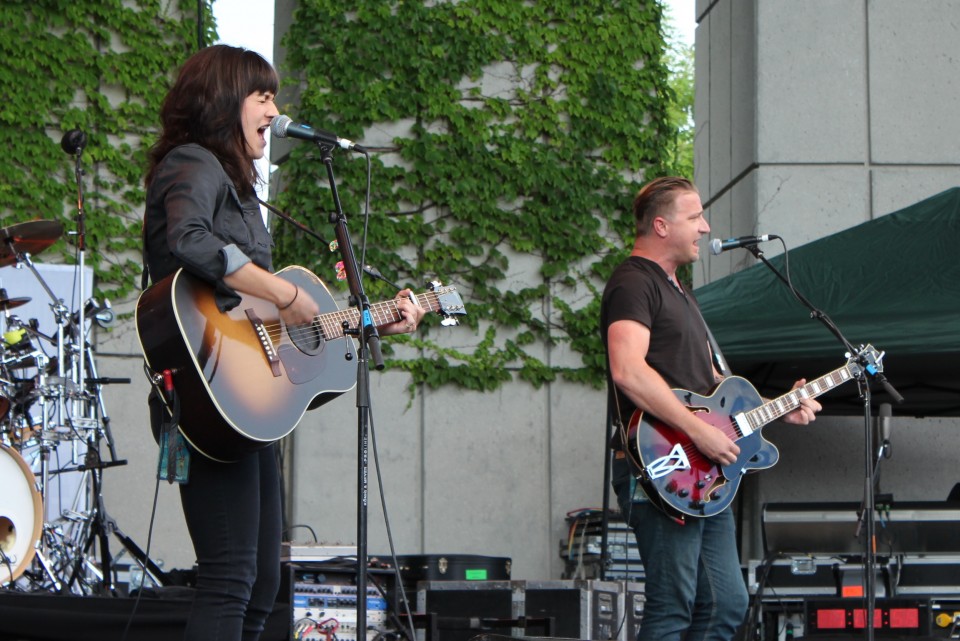