With a politically conscious new record releasing in four weeks, the North Carolina folk/rock band was ready to connect Friday with a modest-but-enthused audience. Review, photos. 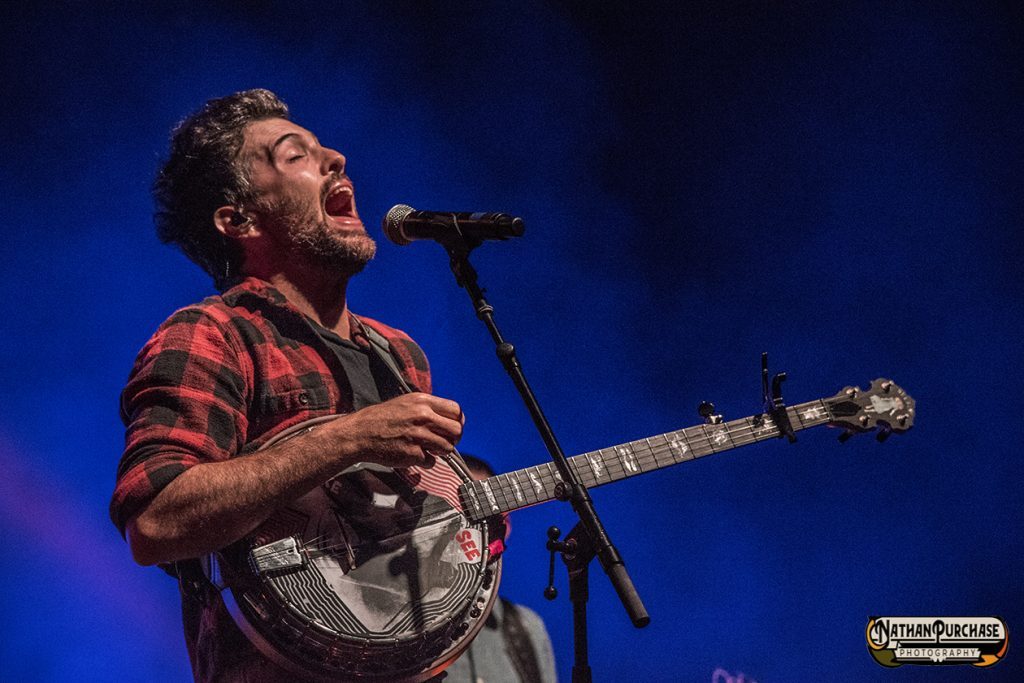 The Avett Brothers as a family business specialize in the art of the live performance.

Honestly: Are these guys ever not on the road? It seems at any given moment, I’ll be talking to a friend who has just seen the band. Or will soon see the band. Or currently is watching the band perform.

They tour a hell of a lot, immersing themselves in the messy, hard work of playing to a live crowd — and it shows. 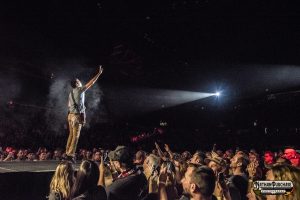 Attendance was modest, if respectable, as was the case with the act’s 2016 visit to downtown Grand Rapids.

Neither Van Andel show — not this weekend’s or the one three years ago — came close to capacity, but that did little to quell the crowd’s ardor. (A killer light show and solid sound work didn’t hurt matters either.)

I would be curious to see how a band of The Avett Brothers’ popularity and energy would fare in a more intimate downtown venue like 20 Monroe Live. Because, though the aforementioned lights and sound were top notch, an excitement comes with experiencing those aspects in a filled room versus a cavernous, partly empty arena.

Touring in support of their politically conscious tenth album, “Closer Than Together,” (officially due Oct. 4), the Avett Brothers — in-real-life brothers Scott Avett and Seth Avett, along with Bob Crawford and Joe Kwon — offered up a few newer songs: “Bang Bang,” “Who Will I Hold” and “High Steppin'” among them.

Older, beloved songs like “Murder in the City,” “No Hard Feelings” and “Laundry Room” also happily made the cut. 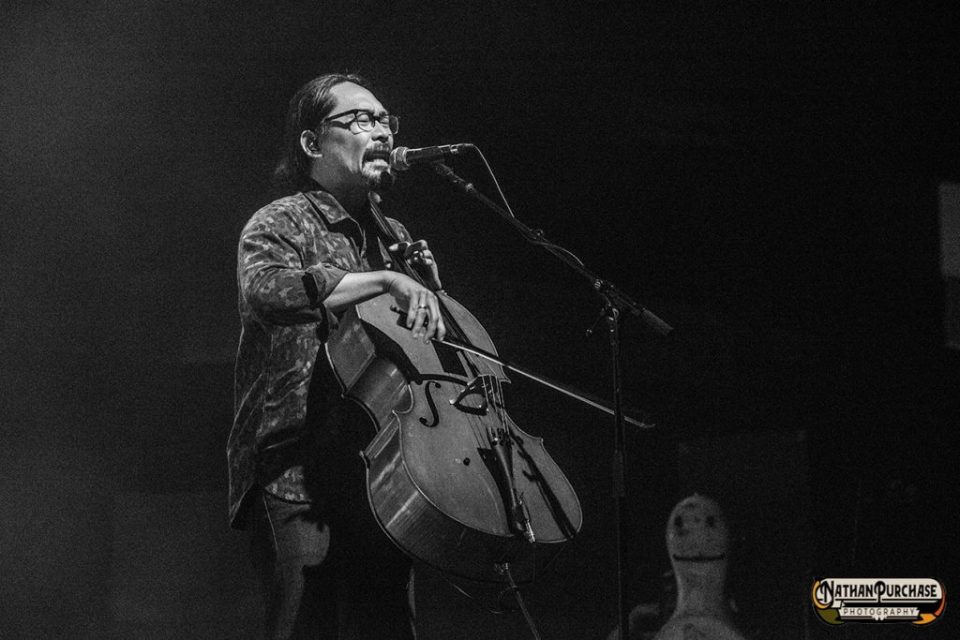 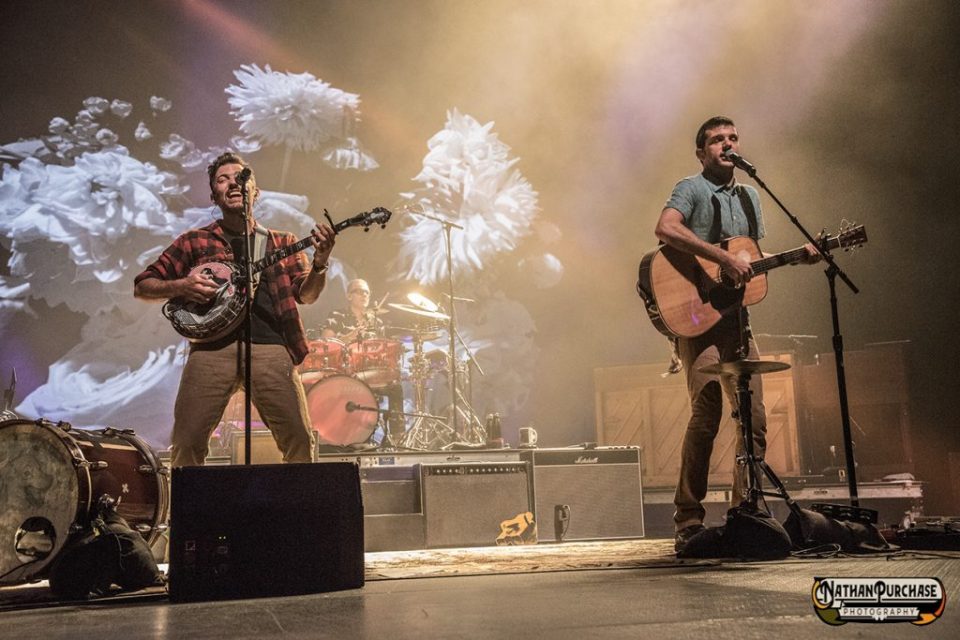 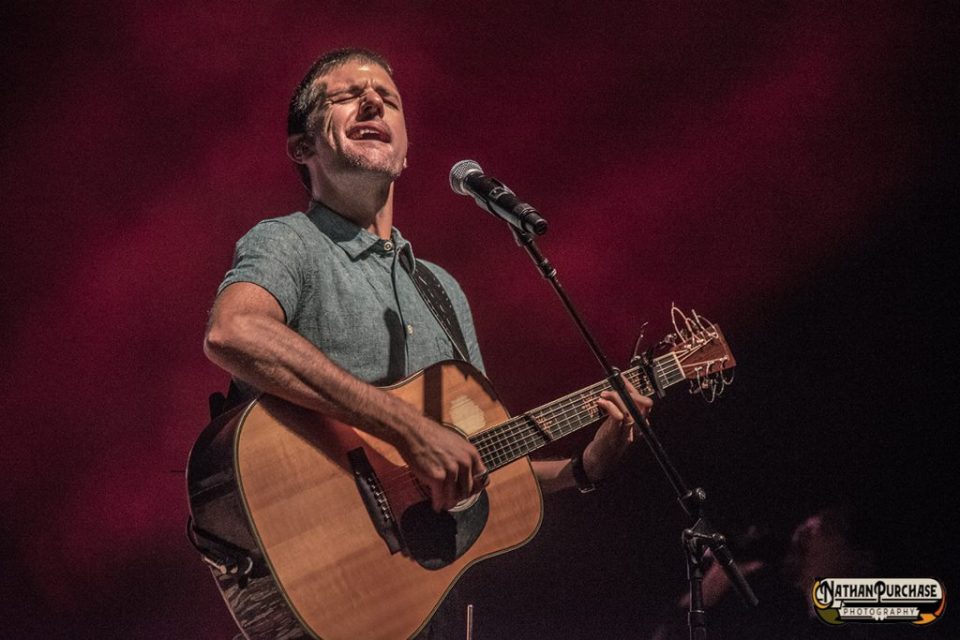 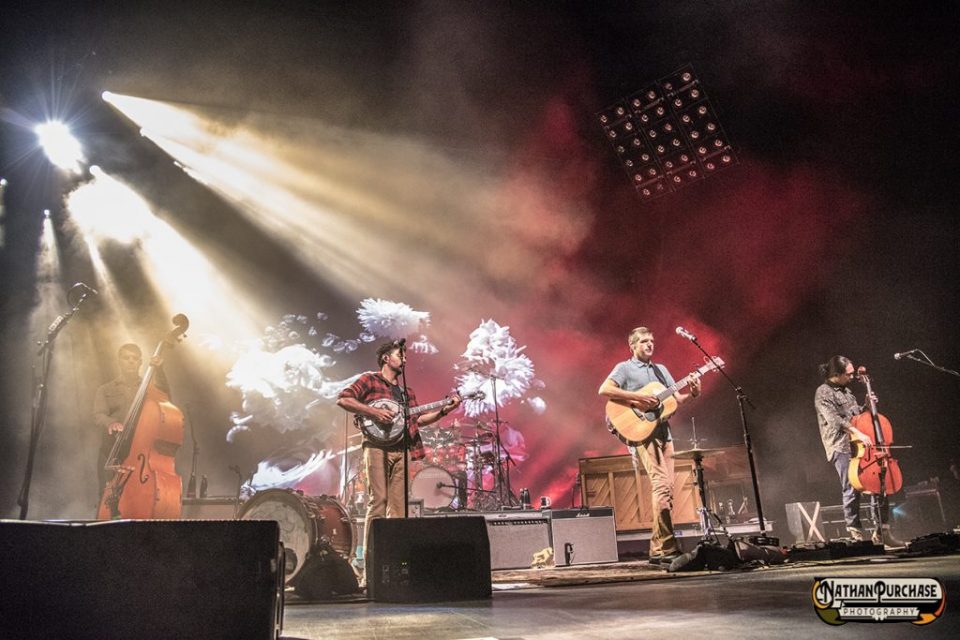 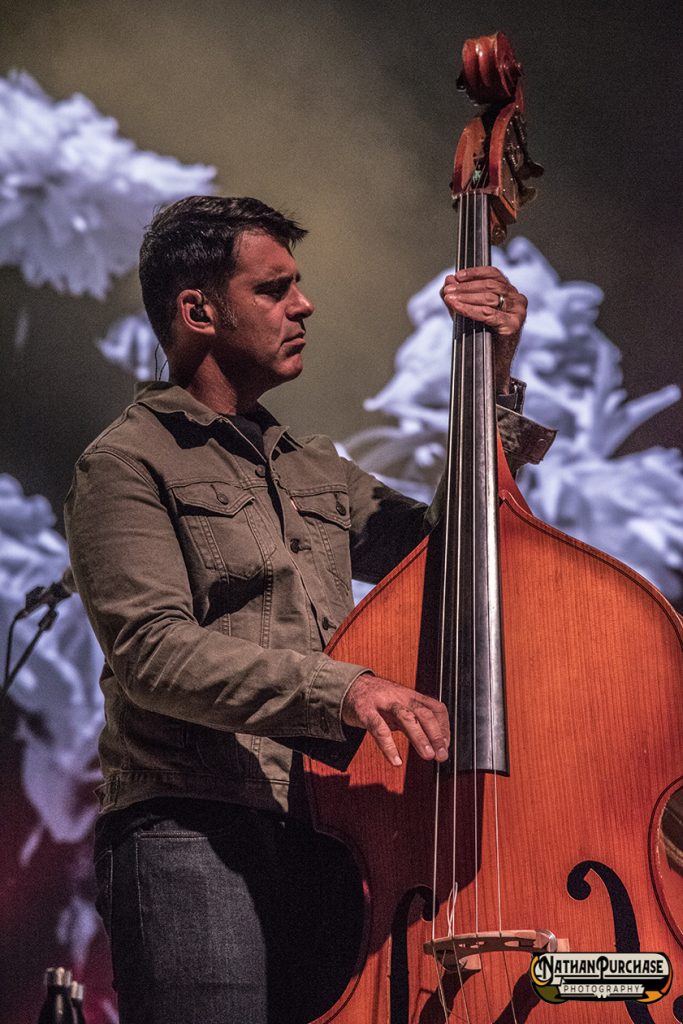 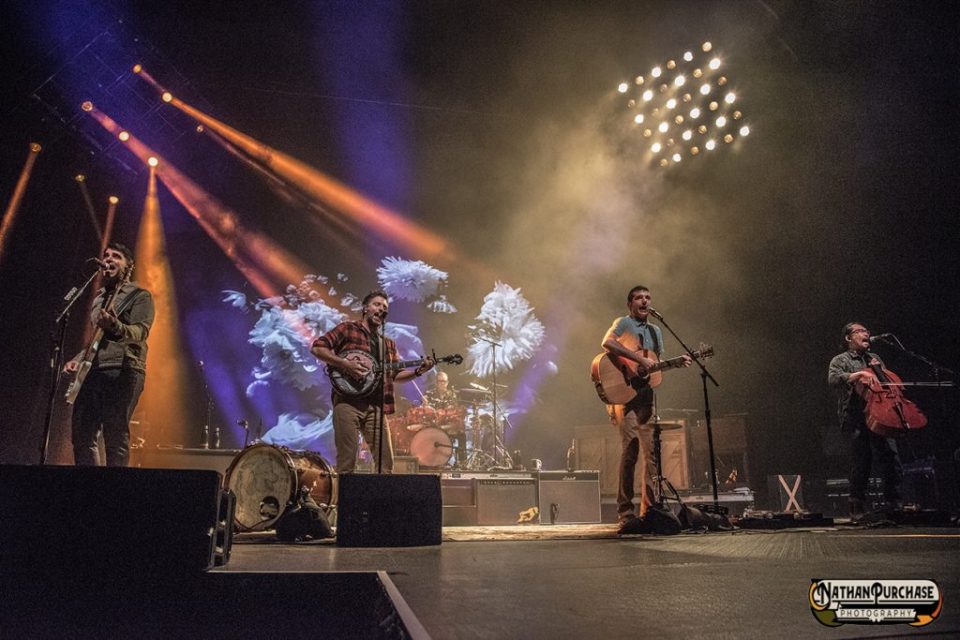 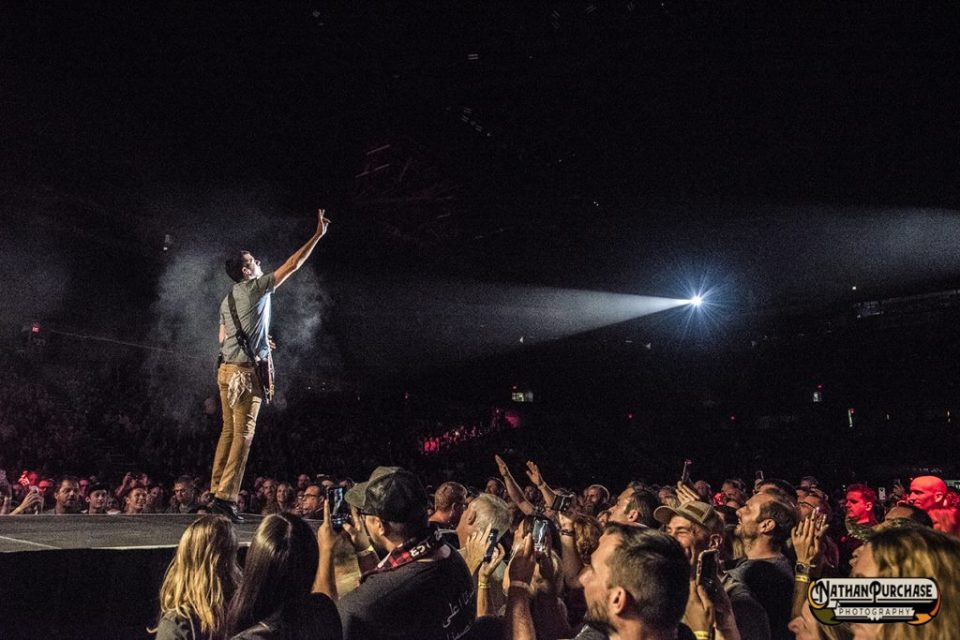 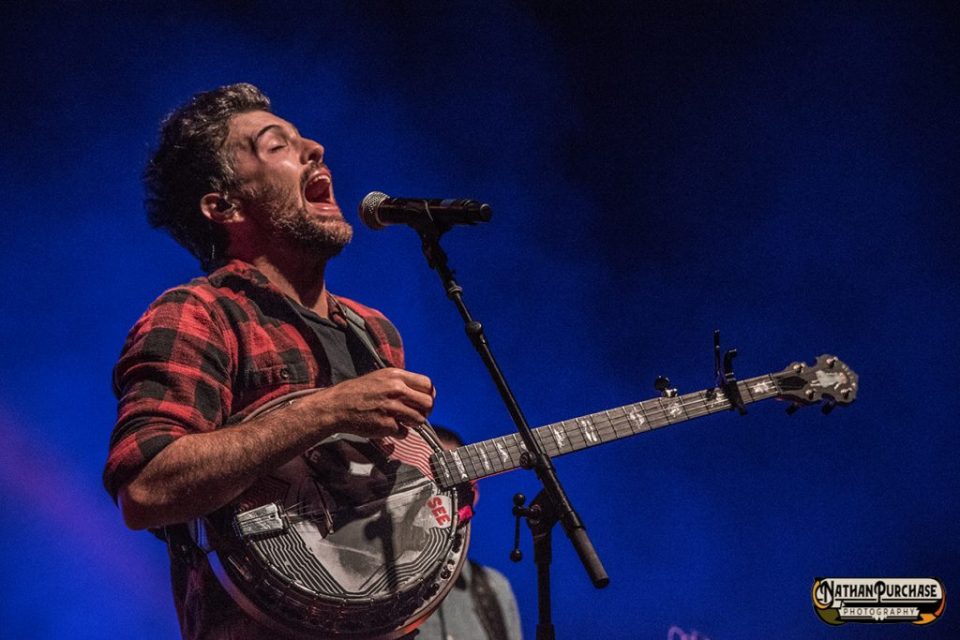 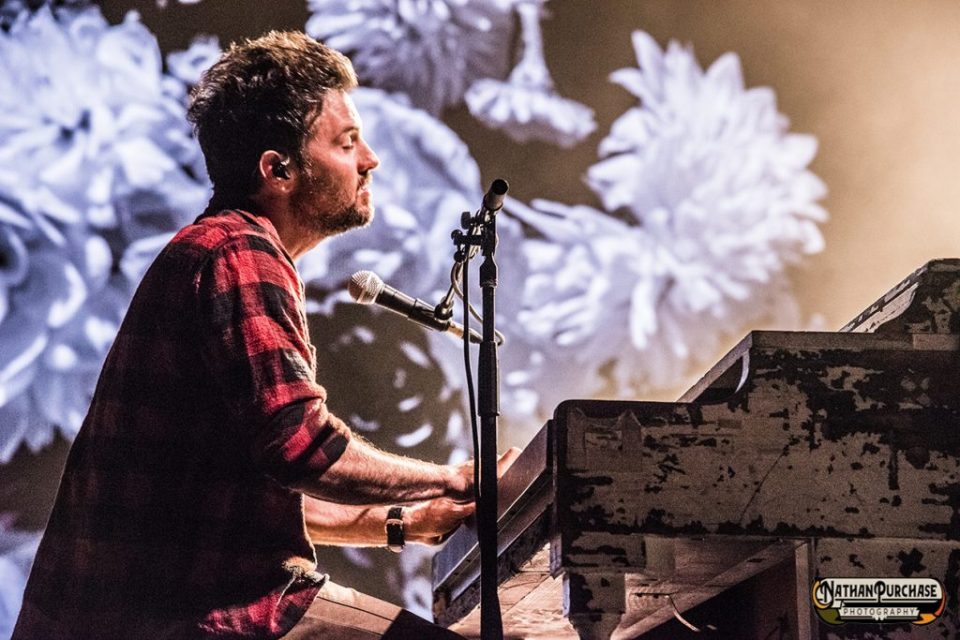 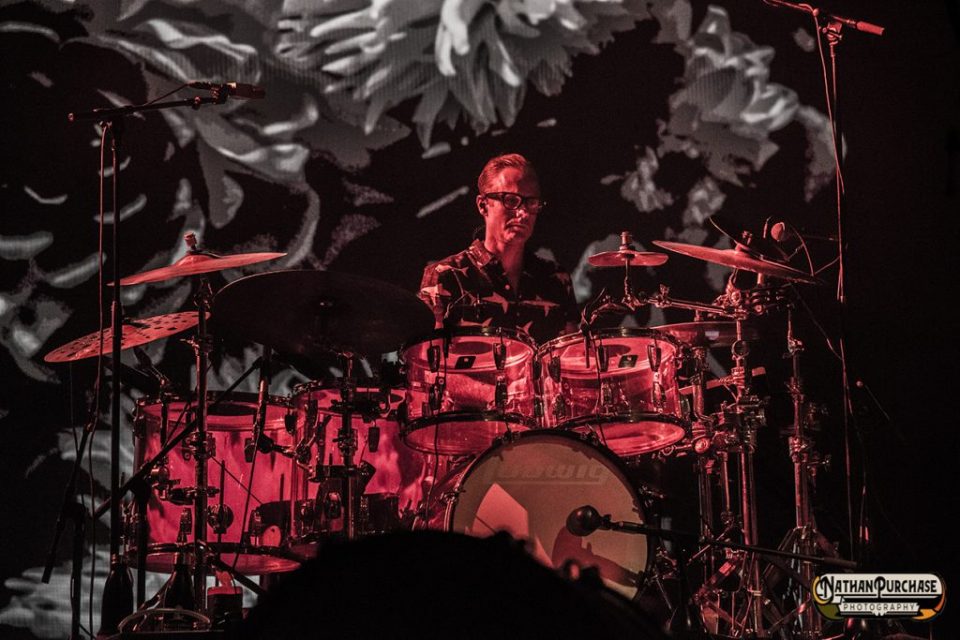 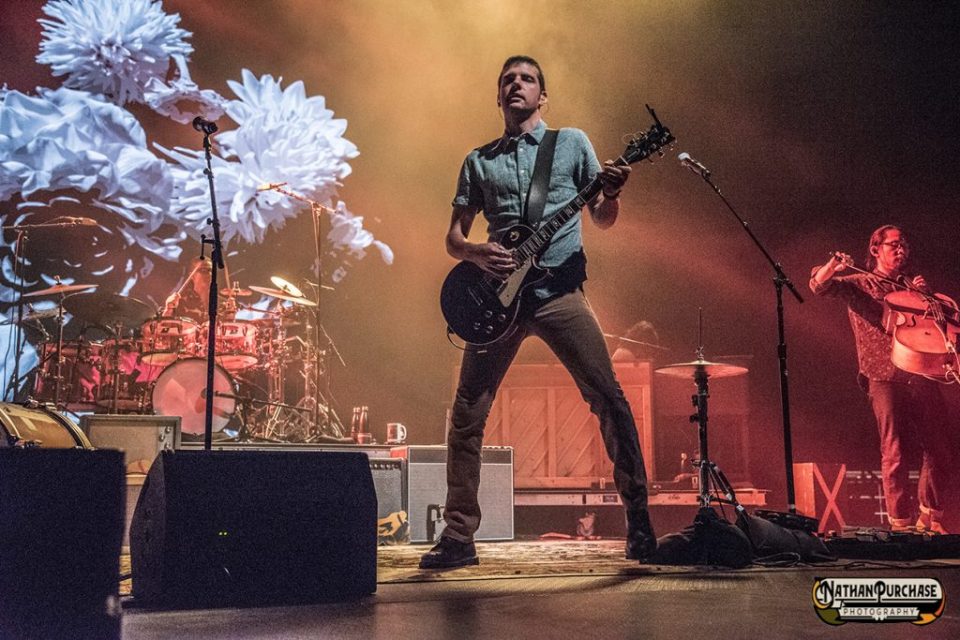