The beloved festival will still go on in late January, but sets by artists such as Bruce Cockburn and Colin Hay will be live-streamed for ticket buyers, with The RFD Boys and Accidentals on The Ark stage. 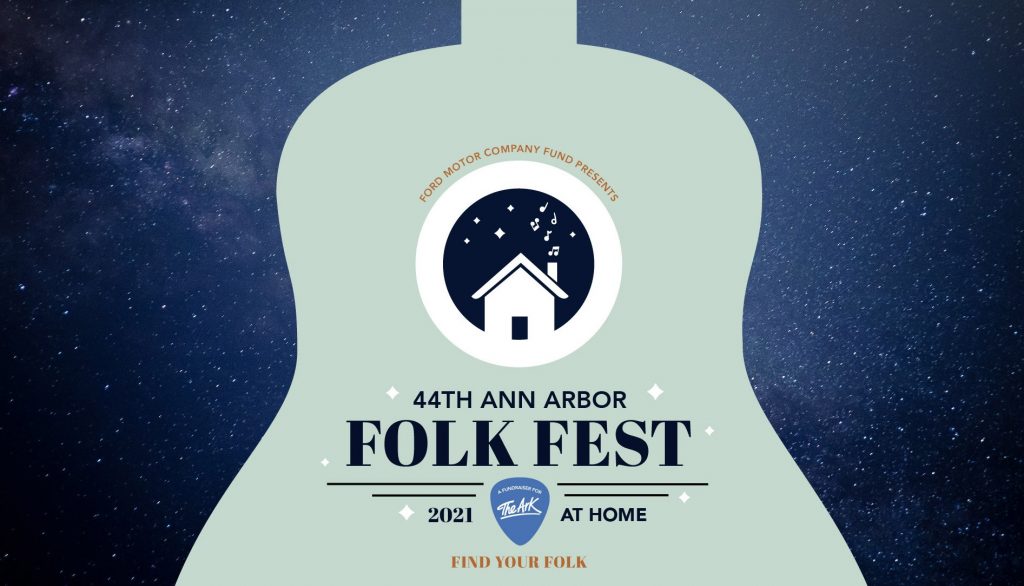 A New Chapter: Due to COVID, the festival won’t take place at Hill Auditorium.

Everything’s different when it comes to music these days due to the COVID-19 pandemic and that includes the much-beloved Ann Arbor Folk Festival.

The 44th edition of the festival – which The Ark usually hosts at Ann Arbor’s Hill Auditorium – will instead unfold online Jan. 29 and 30, with Michigan faves The War and Treaty, The Accidentals and The RFD Boys joining international stars Robert Earl Keen, Bruce Cockburn, Dar Williams, Colin Hay, Raul Malo and more for the weekend event.

Performances by Traverse City alt-folk stars The Accidentals on Friday and Ann Arbor bluegrass legends The RFD Boys on Saturday will actually take place on The Ark’s stage – live-streamed for ticket buyers who’ll view the sets from home. The annual festival is a fundraiser for The Ark. 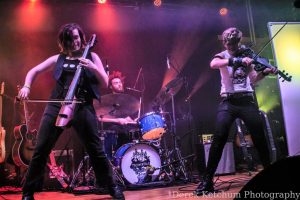 “One of our first goals as a band was to play The Ark. In Michigan, that stage is hallowed ground,” The Accidentals told fans on Facebook today.

“The energy in that room is magical. We haven’t played a show in 10 months, so we’re pretty excited about kicking off the 44th annual folk fest live from The Ark stage. When we print that ticket manifest, we’ll picture each of you in those seats, sending that good energy our way.”

The Accidentals’ Friday evening set will be followed by performances from Amythyst Kiah, Glen Phillips (of Toad the Wet Sprocket), Joe Pug, Albion’s own The War and Treaty (riding a wave of critical acclaim for the band’s latest album, “Hearts Town”), Alan Doyle, Colin Hay and Raul Malo.

Tickets for the live-stream festival go on sale to the general public Friday (Dec.18) and will be available online at theark.org/folk-festival. Tickets are $25 for a single night or $45 for the two-night series. There also are gold, platinum and benefactor bundles available which feature extras, including festival merchandise. More details here.

Barb Chaffer Authier, marketing director for The Ark, said the festival has been on “quite a shifted timeline and very different situation” due to the pandemic.

“We are committed to presenting the folk fest virtually on the dates that we would have been at Hill,” she told Local Spins. 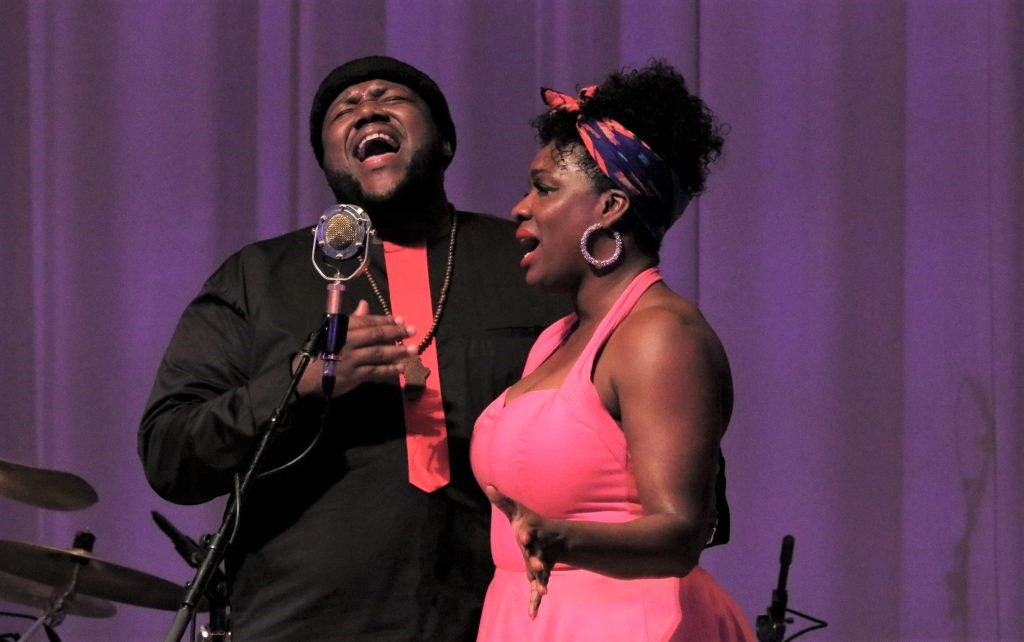