The Hudsonville-area singer-songwriter opens up about his new album for Local Spins on WYCE, which also debuted tracks by Nordy, DAYZ, The Great United, Dance Contraption, Chain of Lakes and more. 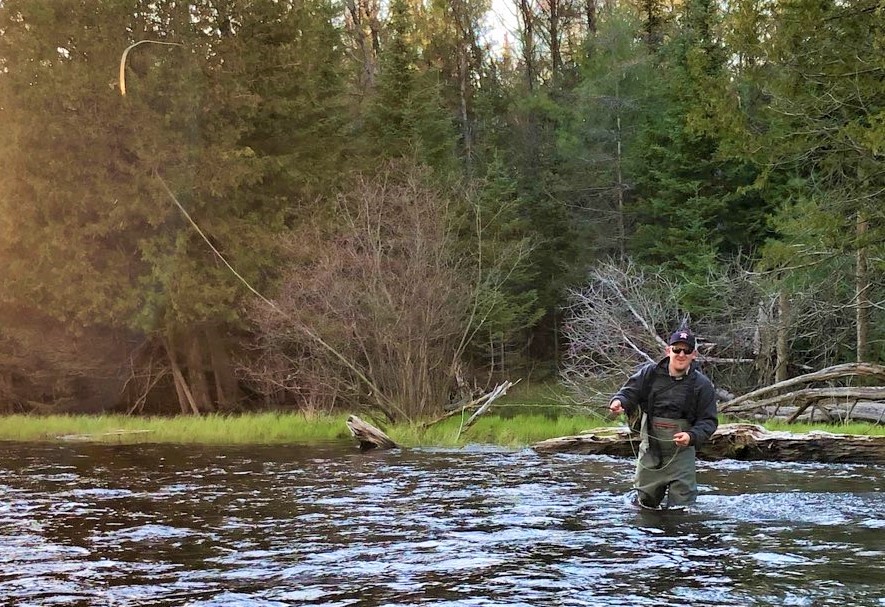 Whether fly fishing on Michigan’s Jordan, Pere Marquette or Manistee rivers, Jeff Troutman has found solace and relief from the stresses of work.

“It was really a life-changing event,” he said of embracing the outdoor hobby years ago at the suggestion of a psychologist.

“And out of that, I wanted to share fly fishing with other people and just what it did for me mentally. It’s been quite a journey.” 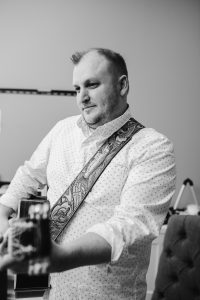 Songs About Fishing: They create a unique market for Troutman. (Courtesy Photo)

Not only did the aptly named Troutman – a lifelong musician – start a national podcast about fly fishing titled, “Remote. No Pressure,” but he’s written scores of songs about the sport and avocation.

Four years after releasing the solo album, “Songs About Fly Fishing,” Troutman has now teamed up with other West Michigan musicians as Jeff Troutman & The Parachute Adams Band to unfurl 2021’s “Heaven,” which includes several songs “that are outdoorsy and fishing-related.”

Indeed, the band name is taken from the popular Parachute Adams fly that was developed on the Boardman River in Traverse City.

Scroll down to listen to the songs and full radio show podcast, and watch a video of a recent episode of the “Remote. No Pressure“ podcast with Troutman and “Wylde Bill” Geeseman here.

Troutman, 40, who lives outside Hudsonville and works in sales for Gordon Water Systems, conceded he’s carved out a special niche in the market with his music about fishing.

“If I wrote songs about love, I’m competing with everybody,” he suggested. “Songs about fishing, there’s just a handful of us in the market.” 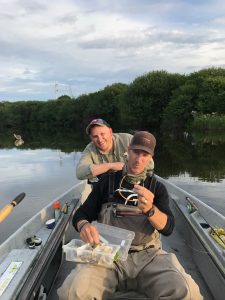 Troutman also gets inspiration from Michigan artists such as Traverse City’s Michael Crittenden of Troll for Trout and Ada’s Drew Nelson, who’ve also spotlighted Michigan’s great outdoors in their music.

“They’re an artsy bunch,” Troutman said. “They tend to write. They tend to enjoy romantic things, like handing down pipes or cigars from other people or good Scotch. It’s a different breed of people.”

He added: “The more I got into it, the more I realized that, ‘Hey, these people are like me. They’re creatives.’ Even the act of tying a fly is a pretty creative endeavor. We’re a creative bunch of people.”

Troutman’s musical creativity began at age 11 in Texas following a devastating car accident that shattered his hip “like a light bulb,” leaving him unable to walk without crutches or a wheelchair for years. Unable to play sports like baseball, he picked up his father’s guitar and started playing and writing songs.

The Cornerstone University graduate has lived in Michigan since 2002 and previously served as a member of the Grand Rapids rock band Parts Unknown.

For his most recent Parachute Adams Band project, he called on bassist Troy Stansberry, keyboard/mandolin player Kris Rewa and drummer Kevin Allen to join him for recording sessions at Grand Haven’s Third Coast Recording Co., along with organist Kevin Melton. 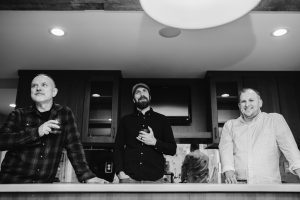 Before the 2020 pandemic shut things down, Troutman planned to take the fly fishing podcast on the road in the form of a variety show staged at fly shops around the country. The idea was to feature a special fly fishing celebrity guest for the podcast interview, followed by live music.

“The goal is to share the passion of fly fishing and create a community for corporate refugees,” Troutman said of the four-year-old podcast, which has featured artist-anglers such as Woody Platt of bluegrass’ Steep Canyon Rangers and pedal steel guitarist Dan Iead, who’s performed with the likes of Norah Jones.

Due to uncertainties surrounding the pandemic, Troutman said there’s no telling when the road show version of the podcast might get launched in 2021.

“Like everyone in the entertainment space,” he said, “we’re taking it a day at a time.”

Learn more about Troutman online at jefftroutman.us and check out previous episodes of the “Remote. No Pressure” podcast at remotenopressure.com. 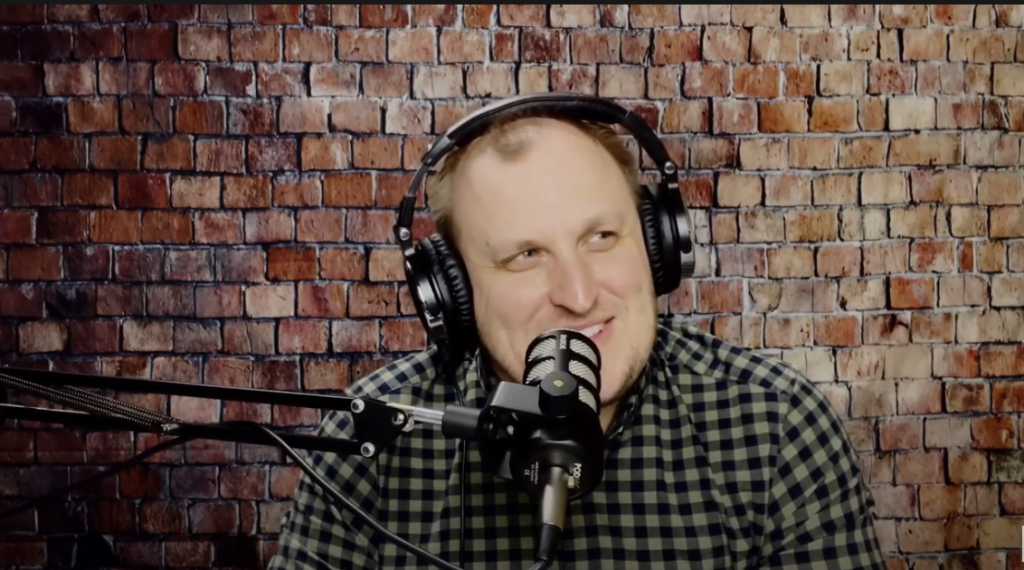