The Holland singer-songwriter opens up about her ‘kinda dark’ album for Local Spins on WYCE, which also debuted tracks by Pink Sky, Suzies, Pistil Whips, Lucy Lowis and much more. 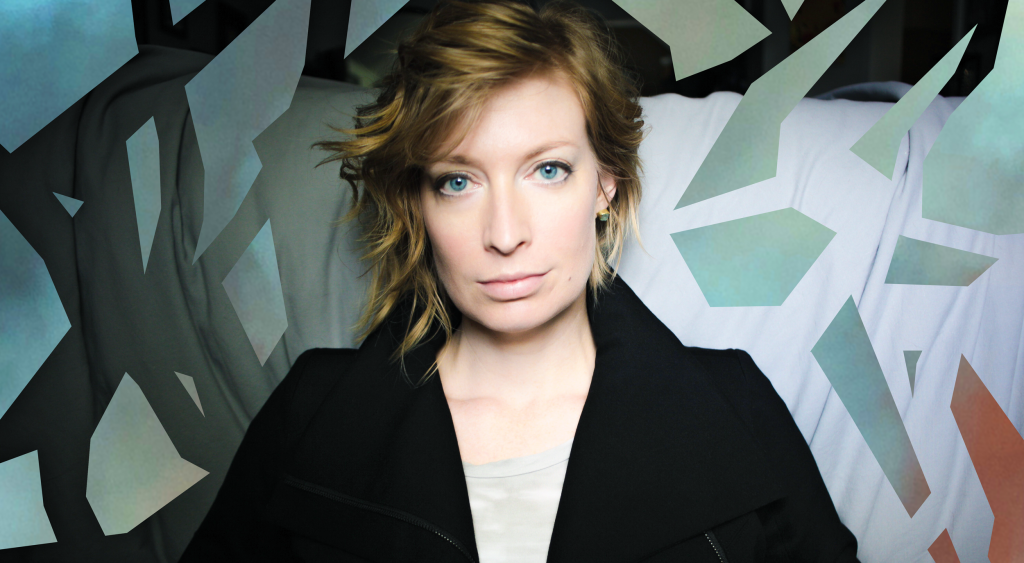 After attending college and performing with student bands in Chicago, West Michigan’s Allison Van Liere got married, moved to Oregon and “left music behind” for several years.

But “a series of personal tragedies” that ended in divorce brought her back to Michigan and put her back on the songwriting track, eventually releasing her deeply personal, full-length debut album in late October.

“When my life changed so suddenly, it really became kind of a necessity to return to it. Songwriting became a refuge for me,” the Holland-based Americana and folk-rock artist disclosed.

“I really wrote this record as I was making my life, slowly day by day. The themes that started to become apparent were solitude, uncertainty, healing, growth.”

Recorded with some of her old musical chums in Chicago, the 11-track “I Only Answer to My Name Now” unfurls as “this radically honest album,” Van Liere offered.

“It’s at its heart, a breakup album, but it really puts the ex in the backseat and focuses on that long road to rebuilding a new life out of the ruins of an old one.”

For this week’s edition of Local Spins on WYCE, Van Liere debuted two songs from the new album, with “Fearless (Until You Made Me Afraid)” exploring the “destructive effects of anxiety” and “Too Much Mine” serving as a “cabin fever anthem” with claustrophobic imagery.

Watch a video for “Too Much Mine” here and scroll down to listen to the full radio show podcast.

VIDEO: Allison Van Liere, “Too Much Mine”

Despite a pandemic that’s altered performance and promotion plans for the album, the classically trained, Jenison High School grad figures the themes of isolation and uncertainty that wind their way through the recording are “universally relatable” to listeners in 2020.

And she’s buoyed by being part of West Michigan’s robust music scene, with hopes of staging “a belated release show” for the album once venues can safely reopen.

“I think this is really an exciting place to land right now and to start putting out music,” said Van Liere, who has “spent time at Park Theatre here in Holland” and met other artists from the region. 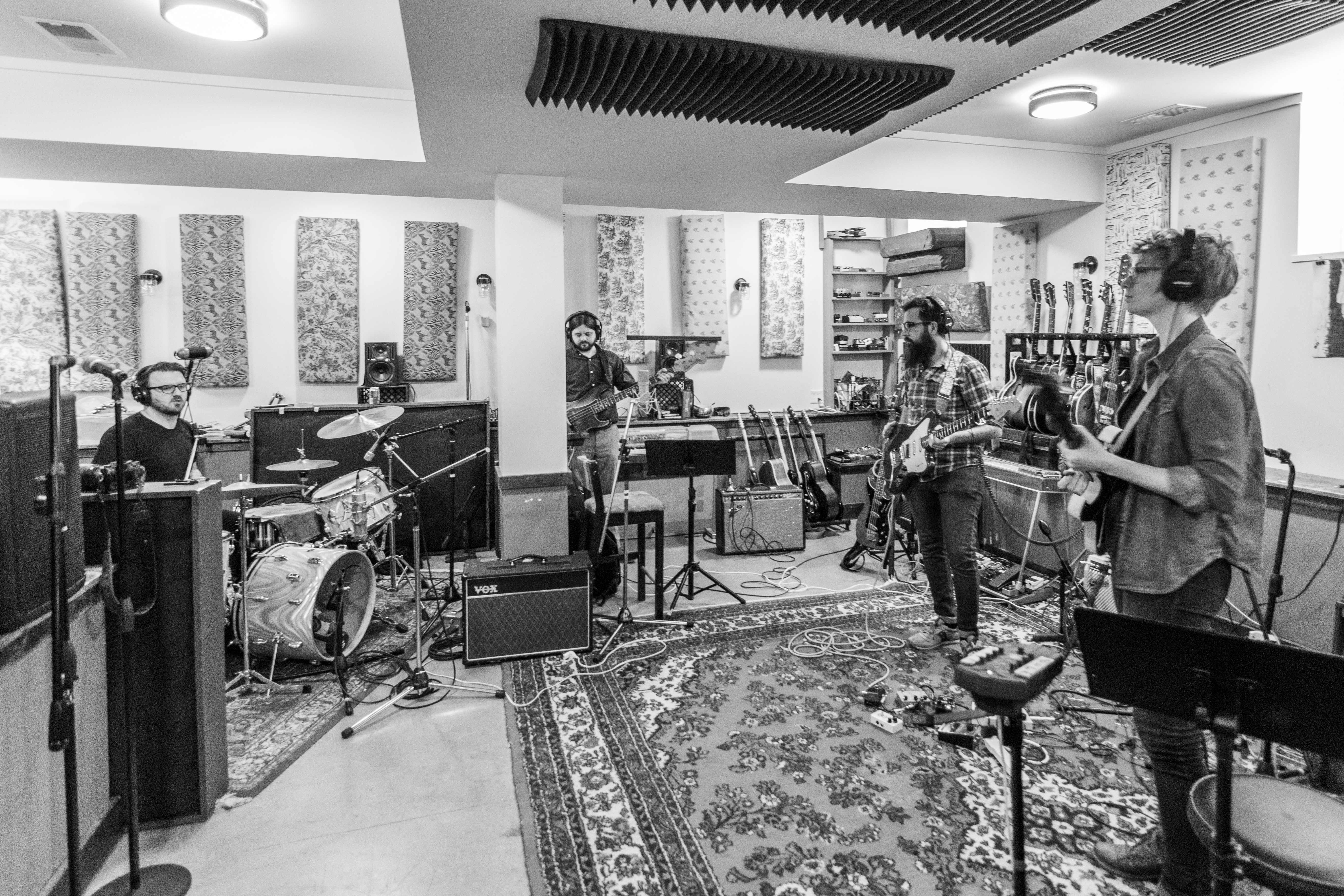 It’s a long way from growing up in Georgetown Township listening to her parents’ Queen and Electric Light Orchestra records while tuning in to “A Prairie Home Companion.” She even attended a conservatory for training as a French horn player before quitting to pick up the banjo and accordion while penning experimental indie-folk tunes in college.

“It was time to let it out of its cage,” she says of the debut recording, created during “marathon sessions” on weekend trips from Holland to the Chicago studio where fellow musicians John Gargiulo, Lee Ketch, Connor Boyle and Steve Slagg joined Van Liere to crank out the tracks.

“We went in with a plan, but left room for discoveries in the studio,” she said. “Some of my favorite moments on the record weren’t planned, they just happened.”

Listen to the new album at bandcamp.com.

In addition to the interview with Van Liere, this week’s edition of Local Spins on WYCE – which spotlights local and regional music at 11 a.m. Fridays on WYCE (88.1 FM) and online at wyce.org – featured the on-air debut of new tracks by Suzies, Pink Sky, Lucy Lowis, David Goyette, Jonathan Townley and The Pistil Whips, as well as songs from Earth Radio, Sarena Rae, Stephie James and Jes Kramer (the musician’s pick by Van Liere). Listen to the full radio show here.