Grand Rapids Symphony Associate Conductor John Varineau retires in May after three dozen years with the distinguished orchestra. Today, he reveals albums that helped shape his career, from Stravinsky to CSNY. 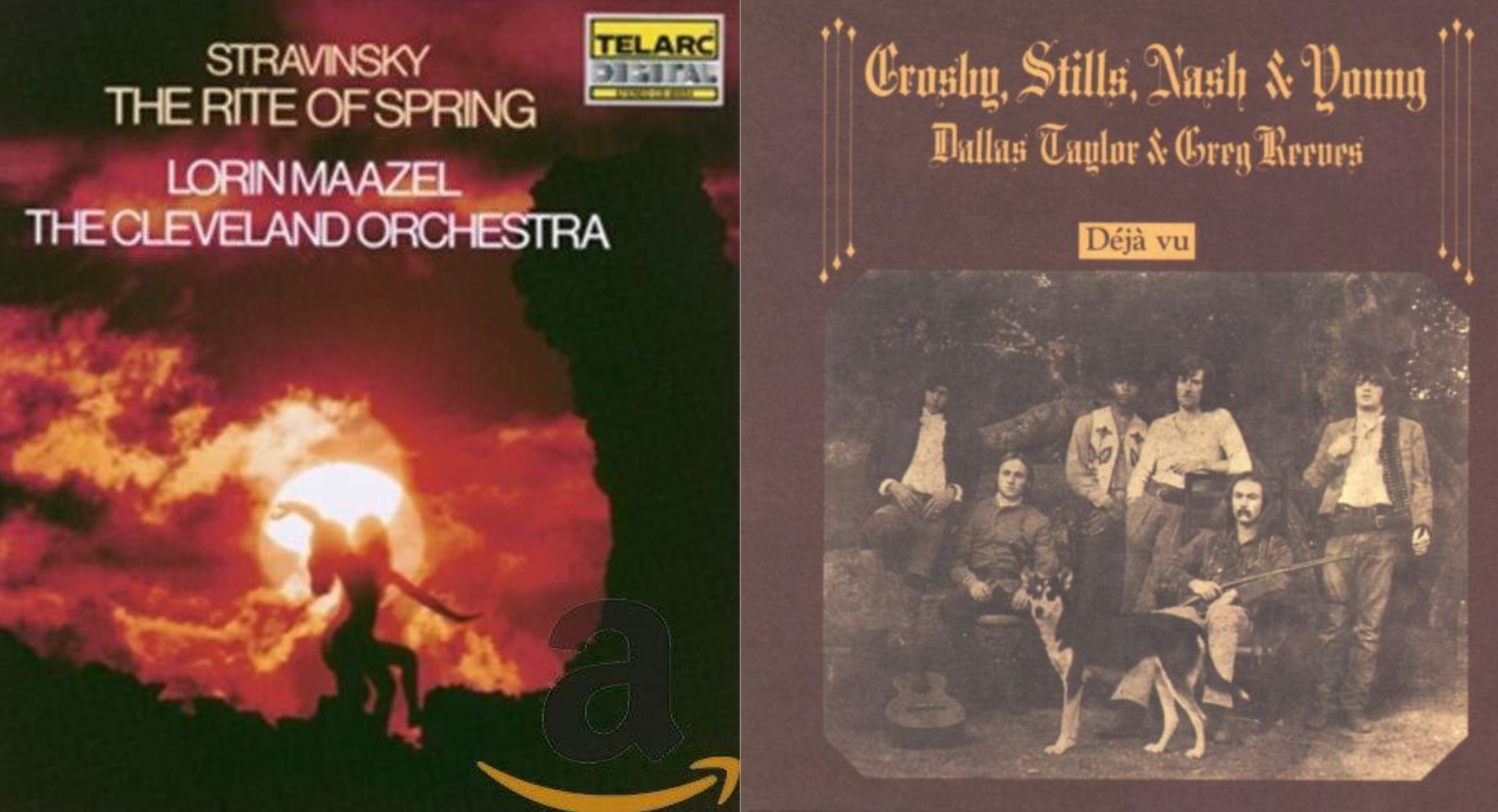 From Stravinsky to Crosby, Stills, Nash & Young: A diverse mix of influences.

SCROLL DOWN FOR A SPOTIFY PLAYLIST, INCLUDING A TRACK FROM GR SYMPHONY 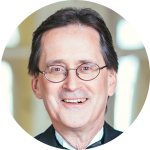 After 36 years with the Grand Rapids Symphony, Associate Conductor John Varineau has announced his retirement, effective at the end of its season, May 16. During his time with the GRSO, Varineau has led the orchestra through musical explorations of Beethoven and Tchaikovsky (including the world premiere of a new version of “The Nutcracker,” co-designed by East Grand Rapids native Chris Van Allsburg of “The Polar Express” fame) to John Williams and Harry Potter. He’s guested with orchestras across the state (Lansing, Kalamazoo, Traverse City) and the country (San Antonio, Phoenix, Duluth, Indianapolis).

As a clarinetist, Varineau performs solo recitals and plays in the contemporary music group Ensemble Montage and the woodwind trio ma non troppo. The native of Wyoming (the state, not the city) was encouraged by a high school music teacher to enroll at Michigan State University due to its clarinet program. After two years at MSU, he returned to his home state, graduating from the University of Wyoming, before eventually making his way back to the Great Lakes State. He taught at the college level for 38 years — at Cornerstone University, Grand Rapids Community College, Aquinas College, Grand Valley State University and Calvin University. 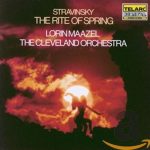 1. The Cleveland Orchestra, “The Rite of Spring” – I remember listening as a teen to the big music of my later high school years, “Hair!” and “In A Gadda-Da-Vida.” Around the same time I was really into Yes. There’s a synthesizer version of Brahms (Rick Wakeman’s solo “Cans and Brahms,” derived from the composer’s 4th Symphony in E Minor, Third Movement). The other thing I listened to incessantly, on the only stereo in the house, was (Stravinsky’s) “The Rite of Spring.” It would drive my parents bonkers. When I got to the point of owning my own stereo, the first recording I bought was “The Rite of Spring” by the Cleveland Orchestra conducted by Pierre Boulez. It’s still my top recording of the piece. It’s not everybody’s cup of tea, but it’s visceral. It appealed to a ’60s rock ‘n’ roll guy.
Listen: “The Rite of Spring” 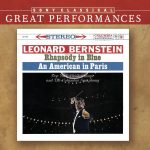 2. “Rhapsody in Blue” (no particular recording) – I have such a memory of hearing that as a young kid. I had an argument with my mom. She asked me who I thought was the greatest composer of the 20th century. I said Stravinsky. She said, “You’re wrong. It’s Gershwin.” I think my mom was right. Think of Hollywood (using it in movies). It’s a surefire way for an orchestra to sell out.
Listen: “Rhapsody in Blue” 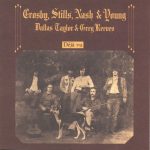 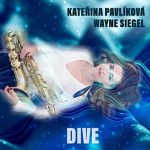 Currently Loving: Wayne Siegel, “Salamander” – This is way out there. I still play clarinet. I came across a composer named Wayne Siegel, who composes music for standard instruments with electronics. I played a piece (of his) about a year ago called “Jackdaw” for bass clarinet and electronics. It’s out there. I got an email from him that he’d written a new one. It’s bizarre, contemporary, very wonky. It’s fun to play and fun to listen to. He does innovative things with electronics. He moves his hands in front of a computer screen like a 21st century theremin (it’s actually a motion-tracking system). It’s very cool, way, way out there, but still musical.
Listen: “Salamander”

NOTE: The track by harpist Deborah Henson-Conant and the Grand Rapids Symphony was part of the 2006 recording “Invention & Alchemy” that was nominated for a Grammy Award for best classical crossover album.