From Kalamazoo to Grand Rapids to northern Michigan, this round-up of new releases by Michigan artists delves into pop, jazz, folk, hard rock and even classical music. And listen to tracks from all of them. 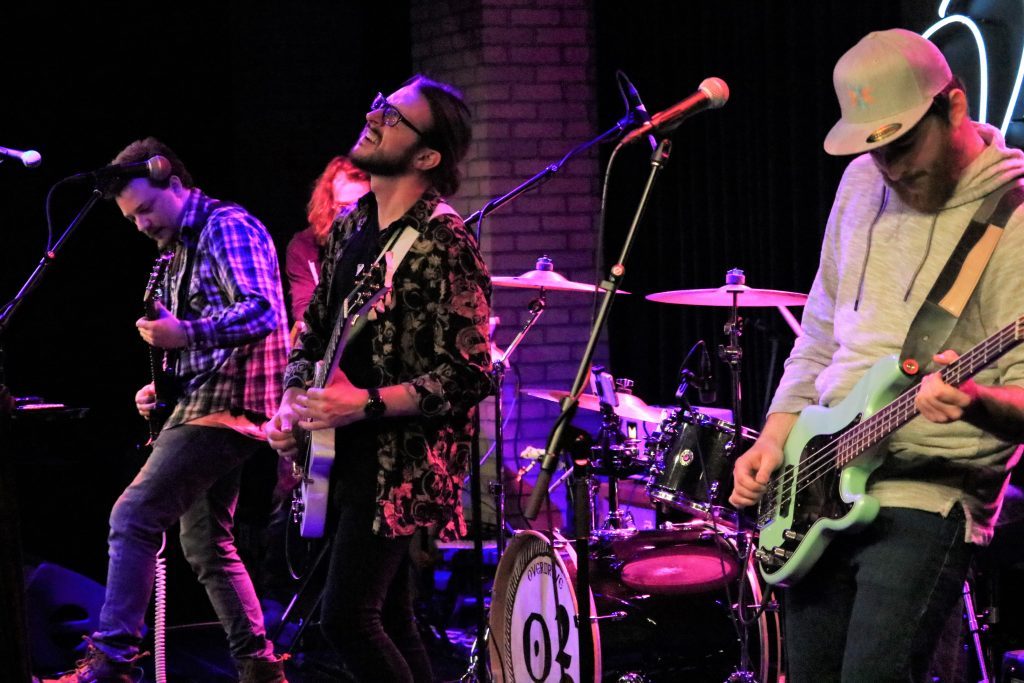 This week’s roundup of new releases by Michigan artists covers a lot of ground — geographically and musically.

There’s the new solo project by the Detroit-area drummer for a well-known Traverse City indie-folk act, a Kalamazoo folk/pop/jazz band that’s turning heads (and winning contests), and a hard-rocking Grand Rapids ensemble that recently wowed fans in the intimate confines of Grand Rapids’ Listening Room of all places.

And then there’s a Frankfort-based cellist and Interlochen instructor whose quartet is playing the Sunday Classical Series at the Grand Rapids Art Museum this weekend on the cusp of releasing a new jazz-tinged album.

Check out the Local Spins reviews and listen to tracks from all of the albums. 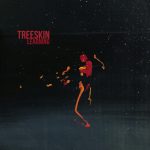 What Stands Out: As someone who’s toured and recorded as the drummer for Traverse City indie-folk act The Accidentals for the past six years, Michael Dause’s solo project, Treeskin, unfurls as something wholly different – a musical alter-ego driven by intoxicating, lush indie-rock replete with hypnotic vocals, head-bobbing beats, laid-back balladry, prog-rock textures and catchy pop-tinged hooks. The first single, “Change,” perfectly encapsulates this new approach, reflecting the best of an ’80s vibe and the album’s theme of “personal anxieties and shortcomings,” “introspective, relatable moments” and moving forward with purpose.
Digging Deeper: Dause spent four years working on this album – writing all of the songs, recording, engineering and producing the collection –and his passion for this alternately soothing, soul-baringly reflective and haunting work is obvious and entrancing. (By the way, The Crane Wives, Sav Buist and Katie Larson of The Accidentals and others make guest appearances on “Drive.”) Some listeners might crave another uptempo track or two like “Change” to balance things, but this is the sort of project that grows on you with repeated listening.
Perfect For: Fans of Death Cab for Cutie, Sufjan Stevens and mid-career Beatles; meandering through a snowy Michigan forest on a sunny day. – John Sinkevics
Website: http://www.michaeldause.com/
Upcoming Shows: 7 p.m. Friday at Grand Traverse Distillery in Traverse City (with Ben Traverse); March 6 at Bell’s Eccentric Café in Kalamazoo (opening for The Accidentals)
Listen: “Change” 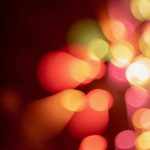 What Stands Out: It hasn’t taken long for Southwest Michigan’s Celeste Allison Trio to make a bit of a splash with its jazz- and pop-tinged indie-folk music, and it’s easy to see why on this release. Not only did the band recently win the Kalamazoo Fretboard Festival play-in contest but its debut album recently cracked the Local Spins Hot Top 5 chart of most-played regional albums on WYCE-FM. Led by singer-guitarist Celeste Allison, with Anders Dahlberg on bass and Adam Main on guitar, this 12-track collection shows off Allison’s wide-ranging vocals and the band’s groove-laden approach. Standout tracks include the jouncy “Catch Me Ablaze” that kicks off the album and the rhythmically fetching “The Angel’s Share.”
Digging Deeper: For a band that just released its debut album, there’s a surprising and appealing level of sophistication to these songs, from their arrangements to their lyrics and more.
Perfect For: Those with an affection for Ingrid Michaelson and Sade, or even Michigan’s own The Accidentals. – John Sinkevics
Website: https://www.celesteallisontrio.com/
Upcoming Shows: 11 a.m. March 7 at Kalamazoo Valley Museum for the Kalamazoo Fretboard Festival in Kalamazoo; May 20 at SpeakEZ Lounge in Grand Rapids for Local Spins Wednesday
Listen: “Catch Me Ablaze” 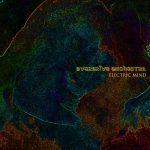 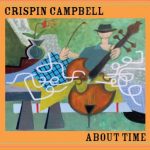 What Stands Out: One might expect a cellist’s album to stick closely to the classical canon: Bach, Beethoven, Boccherini. Not here. Campbell’s solo debut instead favors the likes of Jimmy Webb, Antonio Carlos Jobim and Henry Mancini. The longtime instructor at Interlochen Center for the Arts doesn’t consider himself a jazz musician, but this is unabashedly a jazz album, with veteran musicians Steve Stargardt (piano), Jack Dryden (bass) and Randy Marsh (drums). Campbell typically states the melody, then trades solo space with the masterful Stargardt. Best bets are the lyrical “Wichita Lineman,” Egberto Gismonti’s “Palhaco,” where Dryden’s bass is especially impressive anchoring the proceedings, and the closing “Collateral Damage.” An original by mandolinist Don Julin, it features some of Stargardt’s most joyful playing. Campbell, of Frankfort, and guest Julin are in total simpatico with Marsh, hitting on the same beats.
Digging Deeper: Campbell’s sense of adventure is perhaps best exemplified by “A Call for All Demons” by Sun Ra. One of jazz’s most colorful characters, Ra’s band sported Afro-futuristic costumes, with tours to Egypt (real) and Saturn (not so real). Campbell’s sawing lines are supported by wah-wah electric piano in the dense mix – unless it’s double-tracked cello. Either way it’s fun. Similarly moody is the instrumental version of “Nature Boy,” with Dryden’s bass echoing Campbell’s cello.
Perfect For: Listeners with an ear for jazz melodies and an appreciation for the road less traveled. – Ross Boissoneau
Websites: http://www.crispincampbell.com/; https://www.facebook.com/crispin.campbell
Upcoming Show: 2 p.m. Sunday (Feb. 23) at the Grand Rapids Art Museum (Sunday Classical Series)