Over the last couple of months, Local Spins has debuted impressive music by new or little-known Michigan artists who deserve more attention. Here are 12 tracks from them that you shouldn’t miss. 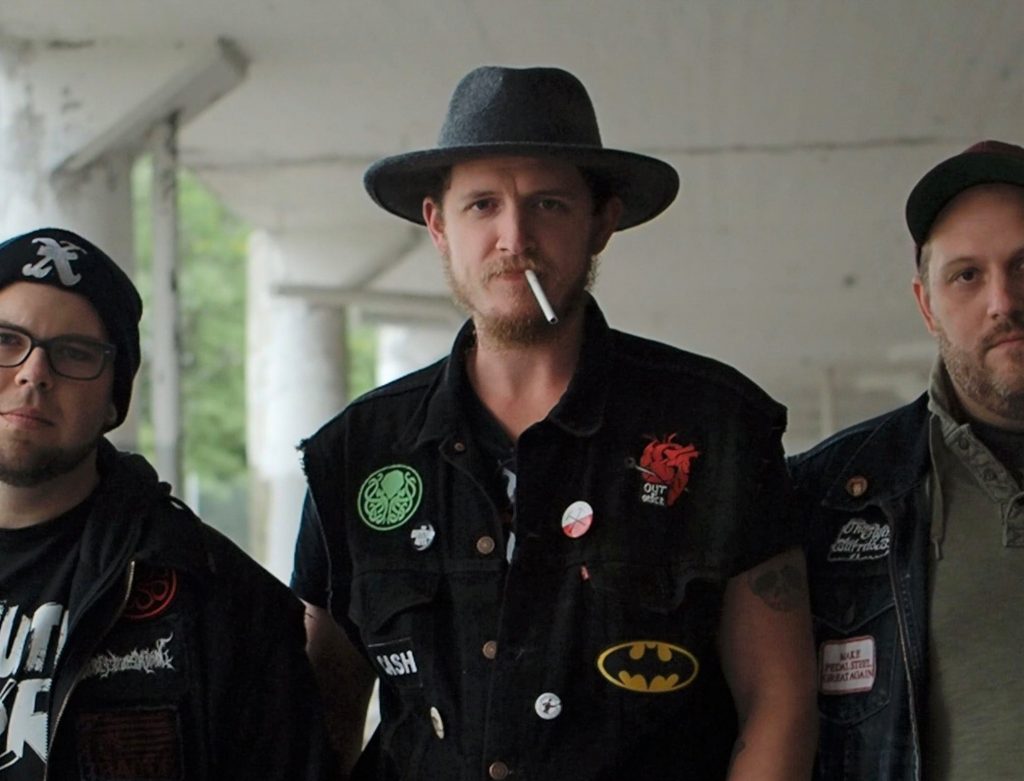 Without the ability to perform live and tour behind new releases, emerging and little-known artists have found themselves at a distinct disadvantage during the pandemic — trying to cultivate an audience and attract attention for their music.

In recent months, Local Spins has debuted new tracks by dozens of these bands and solo acts as part of Local Spins on WYCE (11 a.m. Friday at 88.1 FM or online at wyce.org).

Here are 12 West Michigan artists you need to know — and several of them are likely to make a splash in coming years.

Holland singer and guitarist Mark Huizenga recorded “Into the Blue” with the Rocket 9 band in Chicago a couple of years ago, releasing it late last year — with another album, “Stone Cold,” recorded more recently at Grand Rapids’ Goon Lagoon. There’s a rootsy, rock ‘n’ roll authenticity in everything Huizenga touches, something that oozes from every pore of “Movers and Shakers.”

Back in 2018, 15-year-old Gianna Stansell won a year-long song contest hosted by The Verve Pipe’s Brian Vander Ark. Now 17, the junior at Grandville High School just released an EP, “Love Magnetic,” that shows off her voice and her songwriting. This track was co-written with Jeff Oxford and Phil Wilson, and produced by Wilson.
LISTEN: “How It Feels”

It’s a stretch to describe these as “emerging” Grand Rapids artists: L. Supreme is a 40-year-old rap veteran and Jasonmakesgoodbeats long ago made a name for himself in West Michigan under the moniker Nixon, an in-demand producer. But together, they’re lightning in a bottle, displayed on the new album, “The Mixture.”

Consider this a spin-off of Drinking Mercury, a West Michigan rock band that earned a fair amount of attention for its self-titled album released in late 2019. Meeting on a back porch in rural Michigan during the pandemic, Tommy McCord, Danielle Gyger, Timmy Rodriguez and Dan O’Brien created the acoustic, country- and Americana-hued Wild Honey Collective, which released “The Wild Honey Collective, Vol. 1,” early this month.
LISTEN: “Questions”

Traverse City’s Jeff Socia is originally from Bay City, and the Americana-propelled music on his December album, “Release,” reflects well-crafted songs by a musician with lots of life experience.
LISTEN: “Angel”

Listening to Muskegon’s Colton Snuffer for the first time will leave you wondering, ‘Why the hell haven’t I heard of this guy before?’ Wonder no more. Formed in 2018, the band recently released a five-song EP, “Corvid,” (including the murder ballad “Whiskey in a Wine Glass”) that has absolutely no weaknesses when it comes to Southern Gothic charm.
LISTEN: “Four White Horses”

Granted, Local Spins published an Artist Spotlight feature on Allison Van Liere last year, but because this Holland singer-songwriter only recently returned to West Michigan and released her debut album late last year during the pandemic, she’s flown under-the-radar. Let us assure you, with a bit of Cowboy Junkies, Jeff Tweedy and Aimee Mann weaved into her musical fabric, this Jenison High School grad is the real deal.

Considering his resume (Pillar to Post and other projects) — and the fact that he released three, yes, three full-length albums in 2020 — Kalamazoo’s Geoff Stockton deserves a higher profile. His funky, soul- and jazz-drenched music is a joy, especially on “Love and Loss, Vol. 3.”