That “Little Ol’ Band from Texas” revved up fans Wednesday at Wings Event Center with help from Pittsburgh’s Ghost Hounds. Check out the show recap, photo gallery and set list at Local Spins. 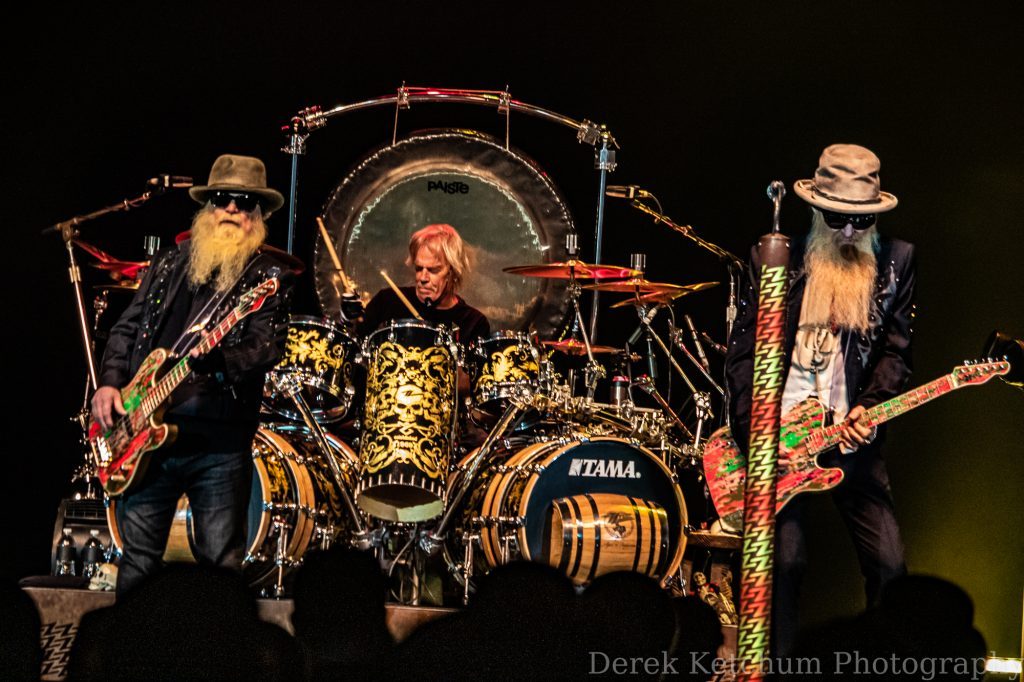 There’s just no stopping that “Little Ol’ Band from Texas.”

A half-century into its boogeying, bluesy Texas rock, ZZ Top fired up Wings Event Center in Kalamazoo on Wednesday on its 50th anniversary tour, pumping out classics starting with “Got Me Under Pressure” and wrapping up with “La Grange,” “Tush” and “Jailhouse Rock” in the encore.

Billy Gibbons, Dusty Hill and Frank Beard kept at least three generations of fans — from across Michigan and Indiana, and from as far away as Canada — on their feet from the get-go, churning out hit after hit in a sonically pleasing show. And many of those fans dressed the part with ZZ Top-styled beards and hats.

Wrapping up the main set with 1983’s “Sharp Dressed Man” and 1984’s “Legs,” the band’s encore stretched the show into a nearly two-hour affair — and longer for those in long lines at the merch table for T-shirts, CDs and other gear.

Pittsburgh’s Ghost Hounds kicked off the night with a mix of soul-infused rock — the ideal opener for the evening. (That band heads to Philadelphia on Friday to open for Bob Seger as part of his farewell tour.) 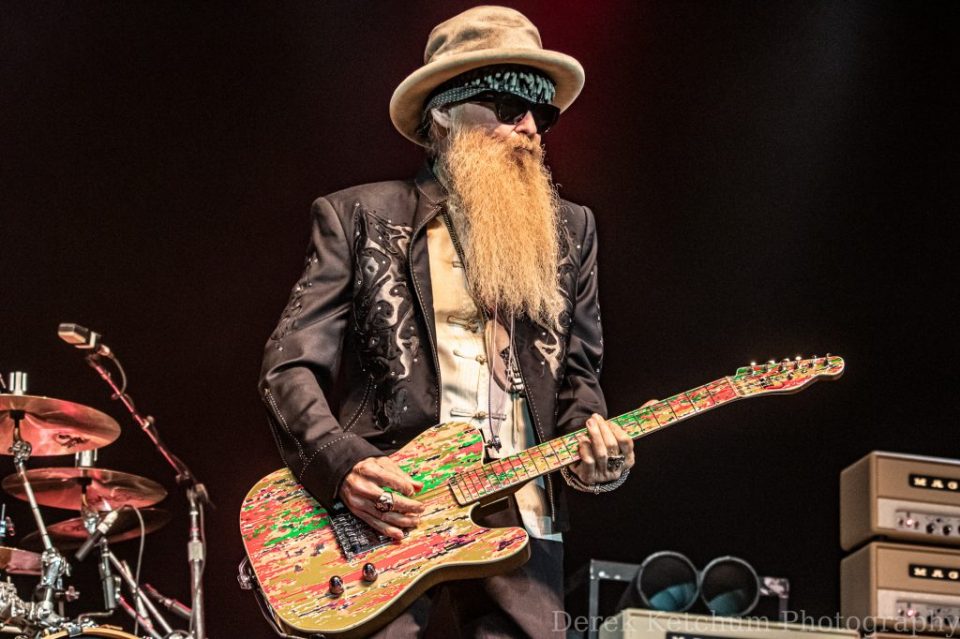 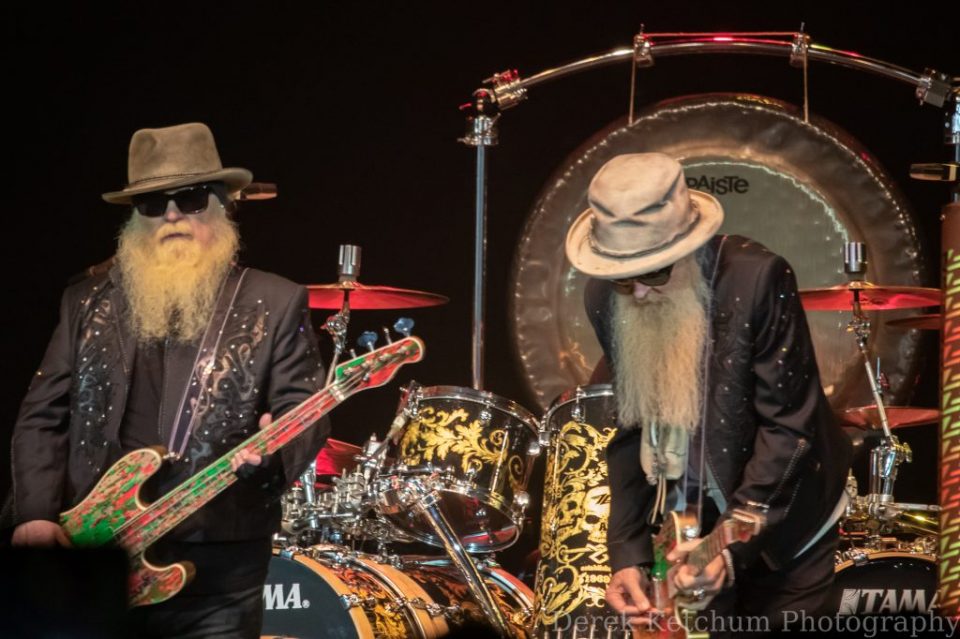 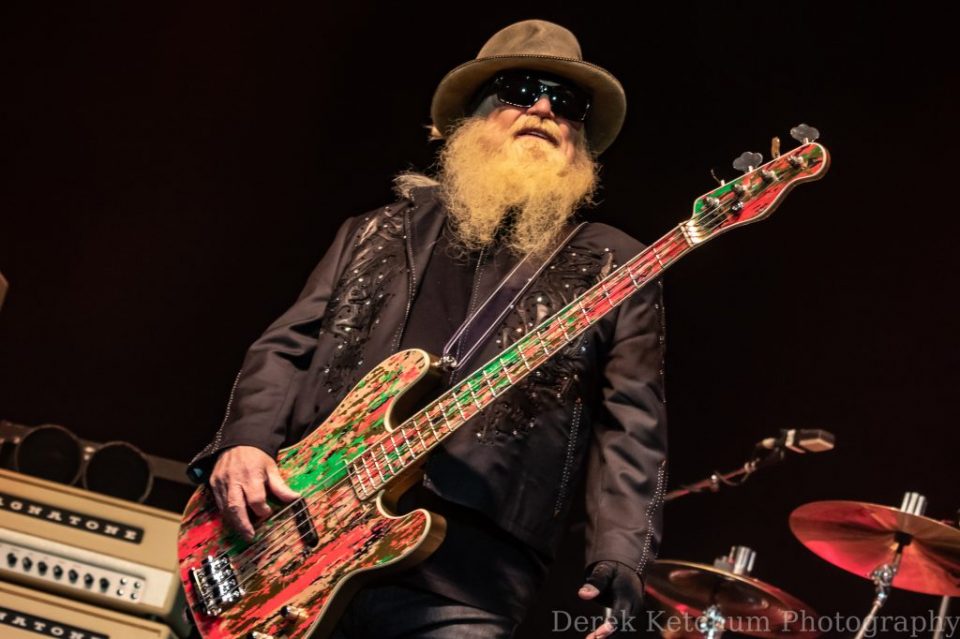 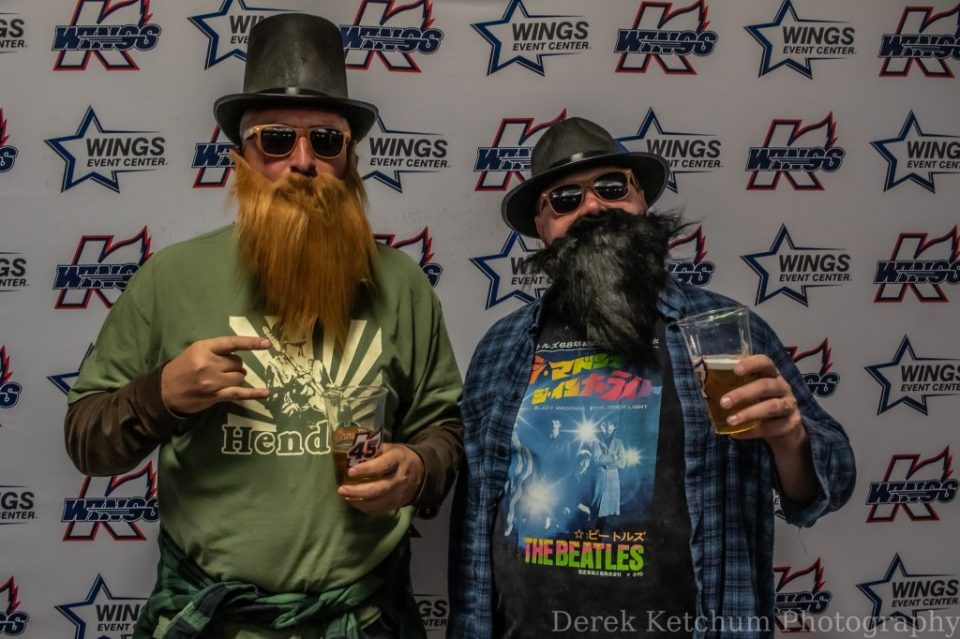 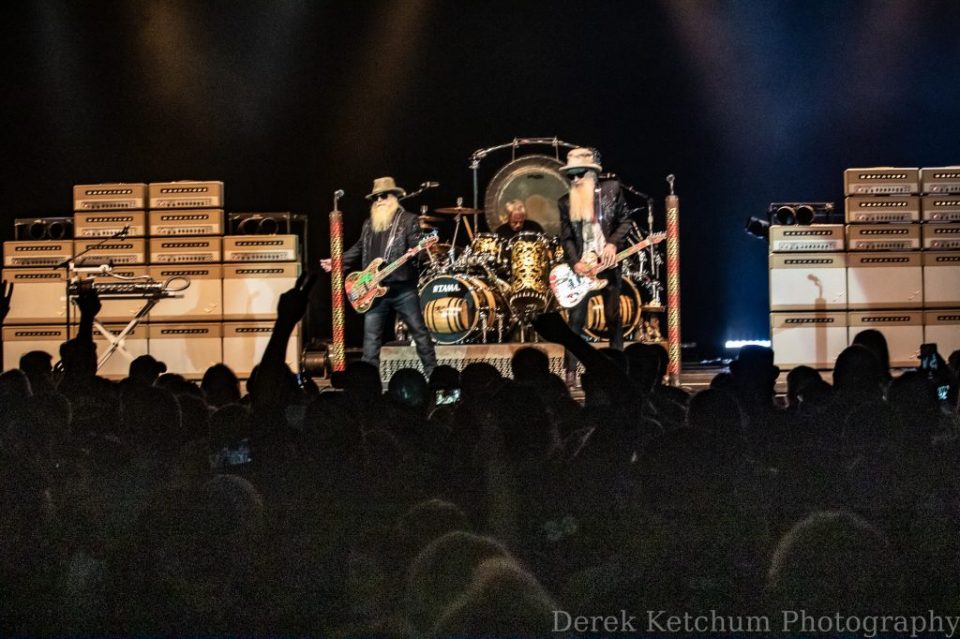 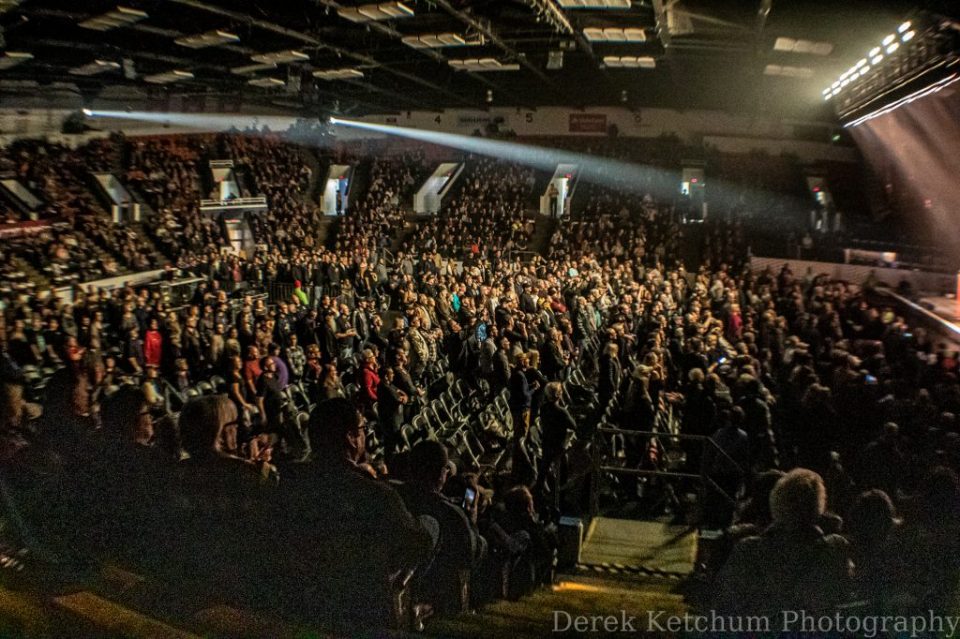 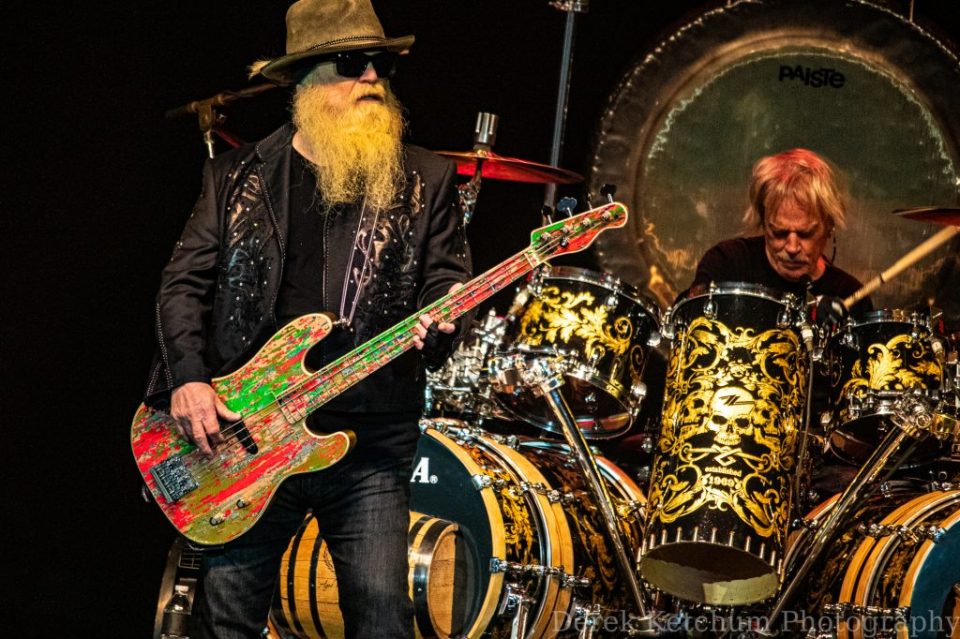 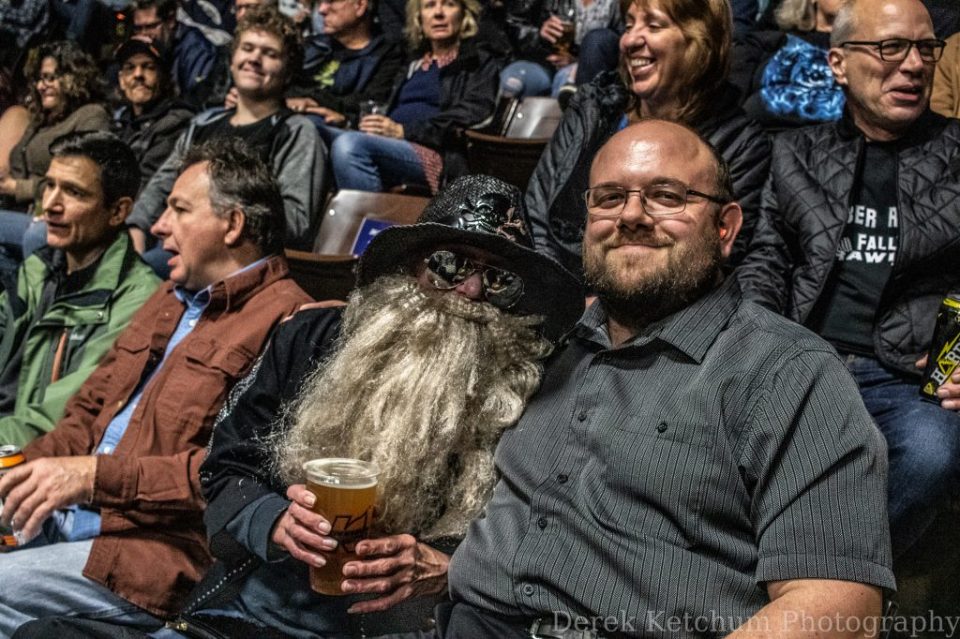 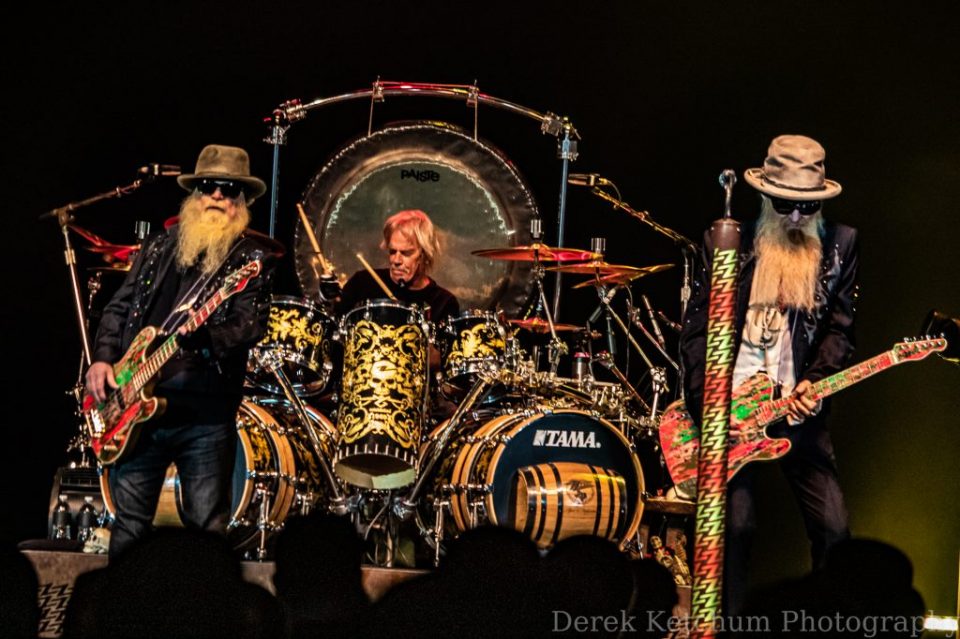 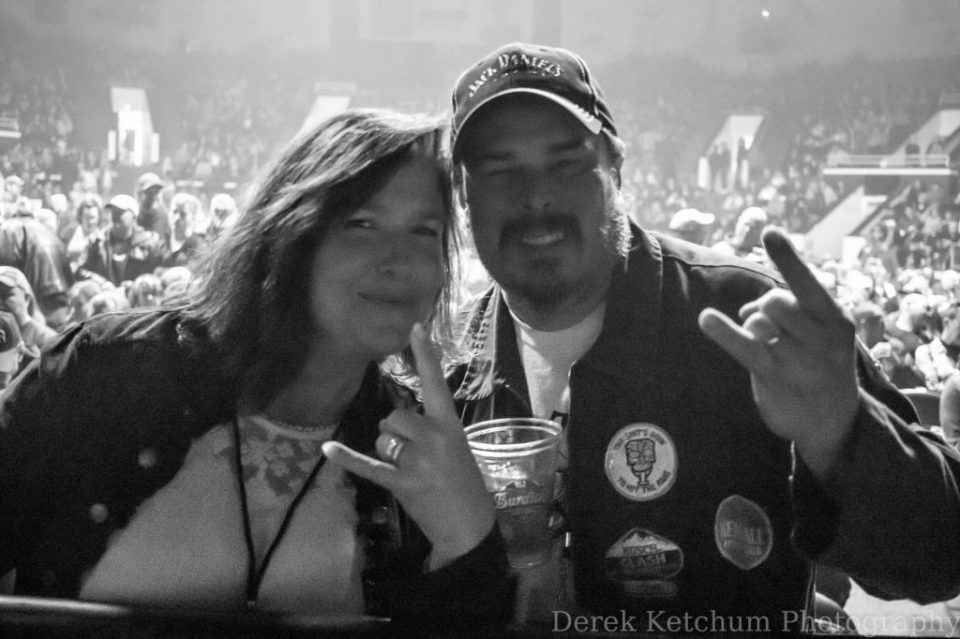 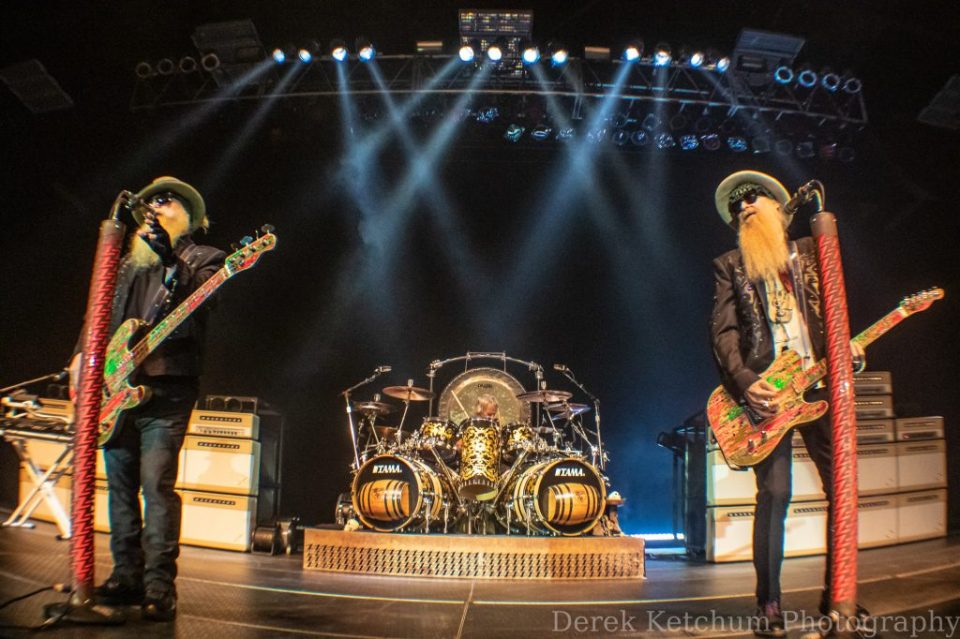 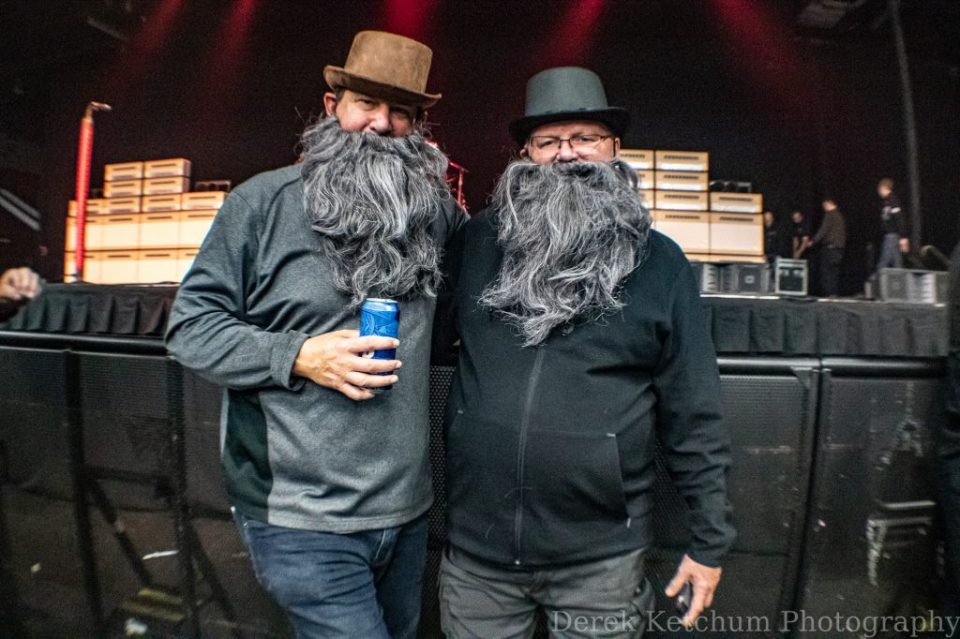 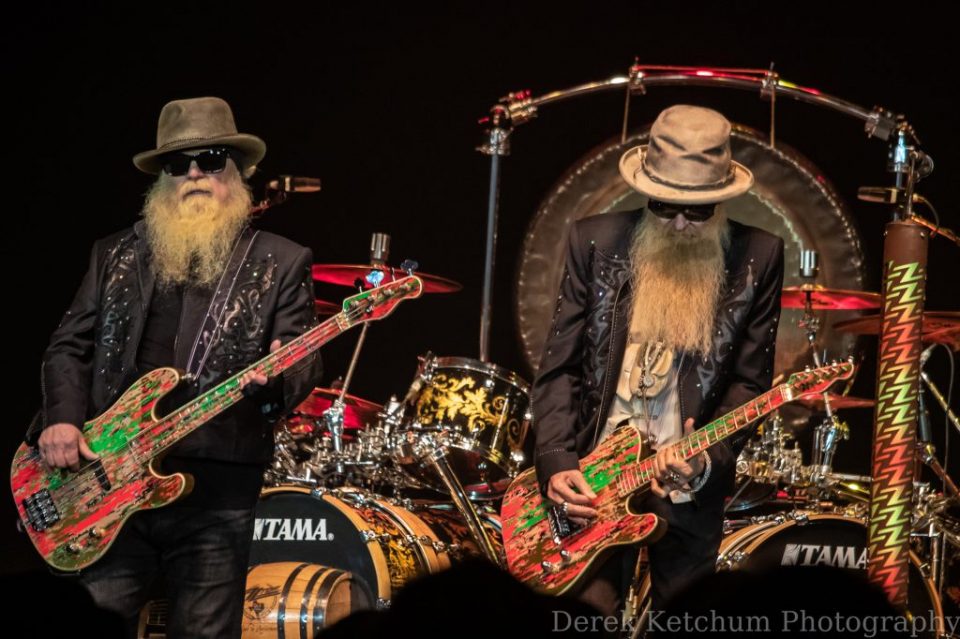 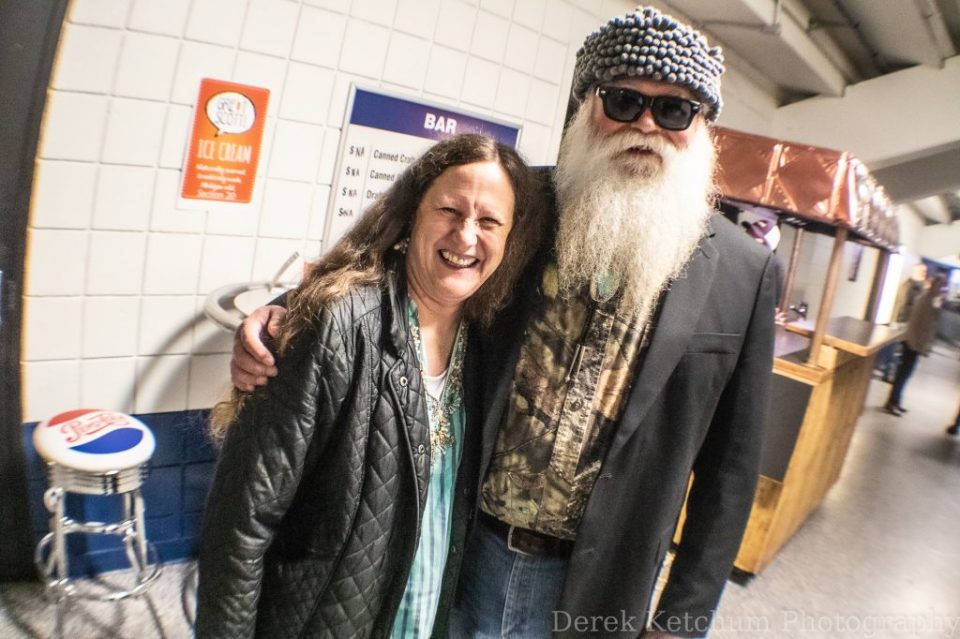 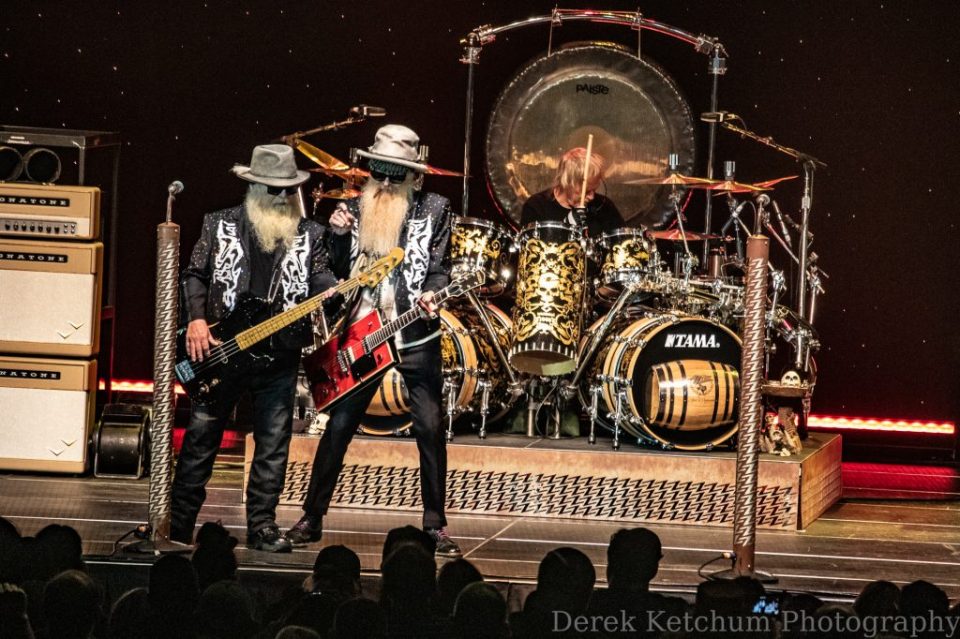 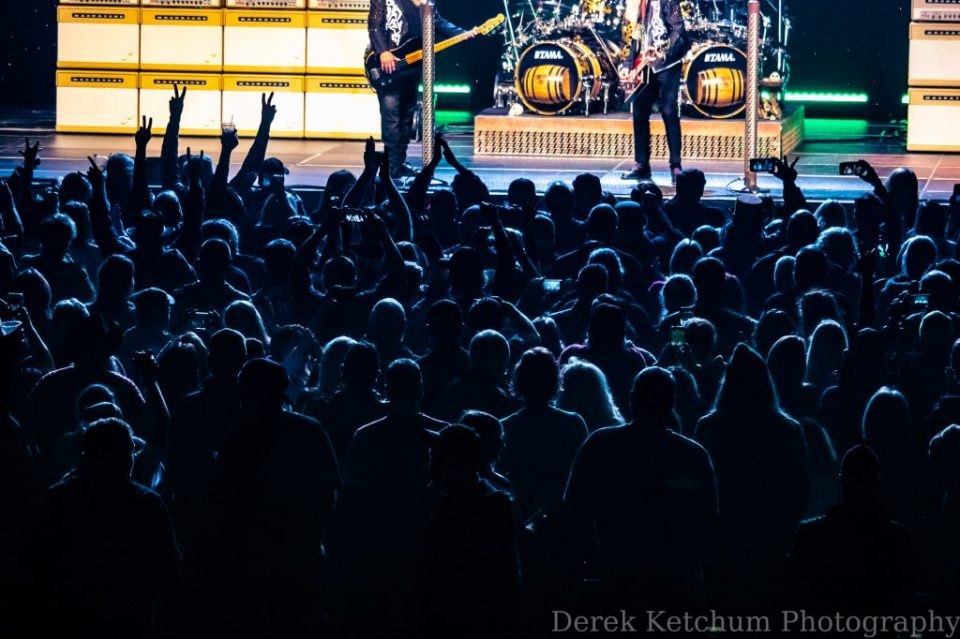 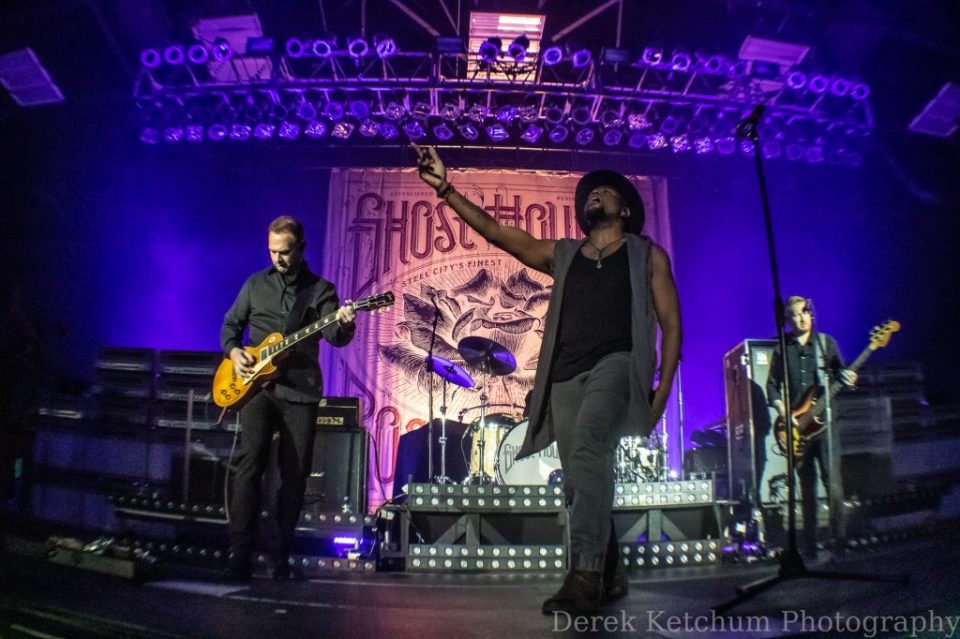 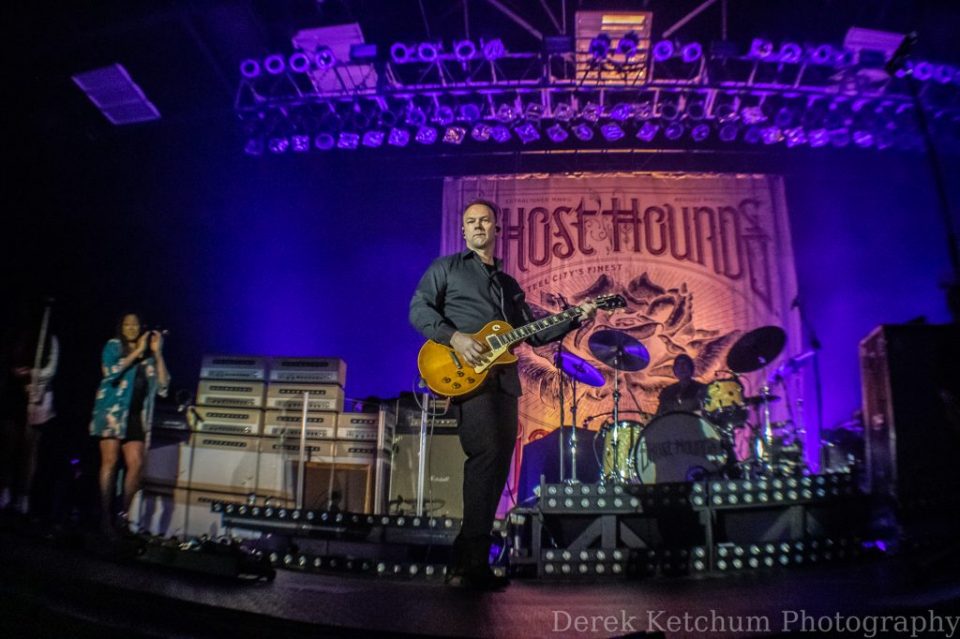 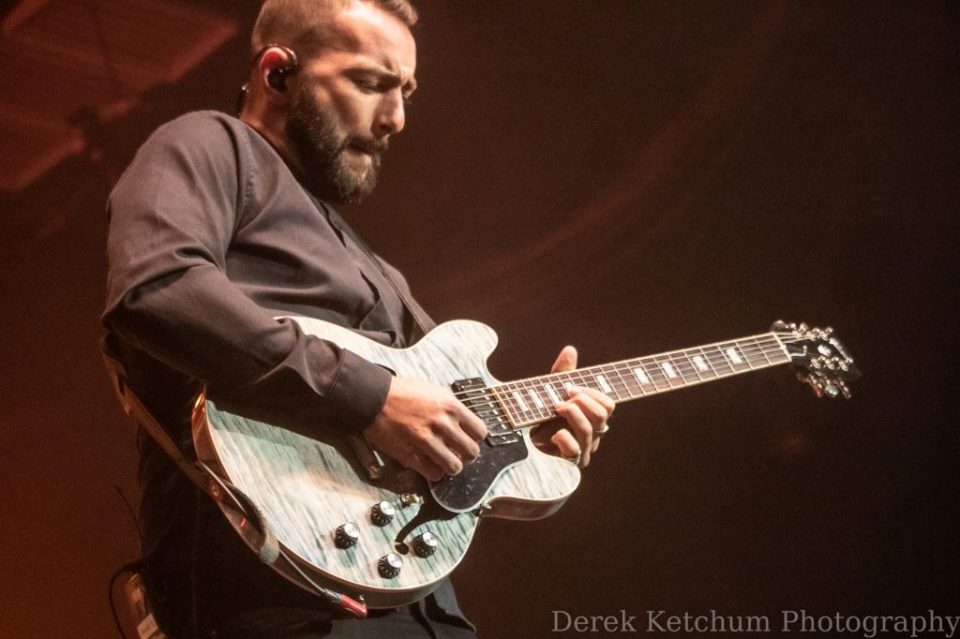 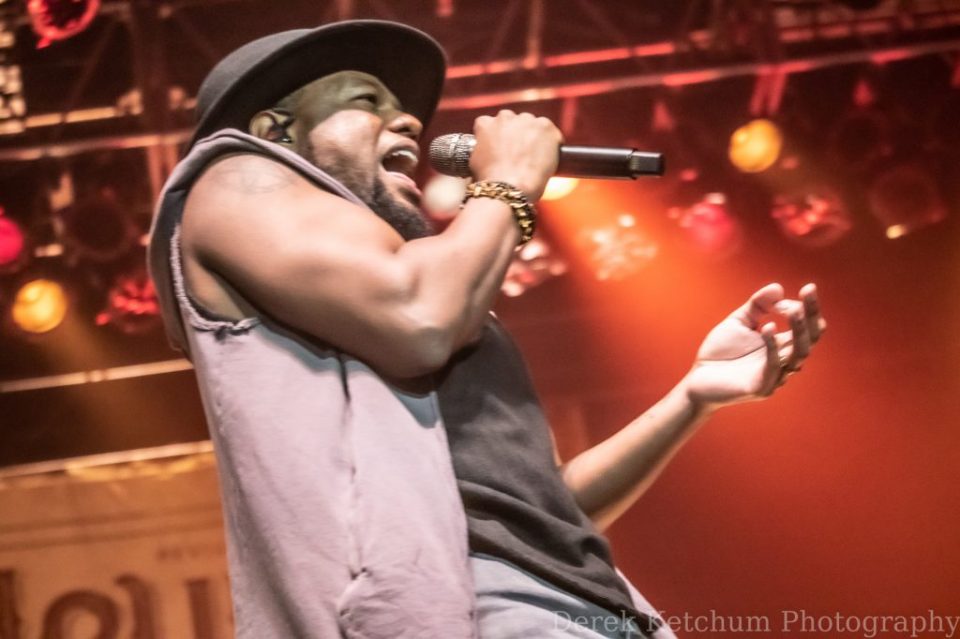 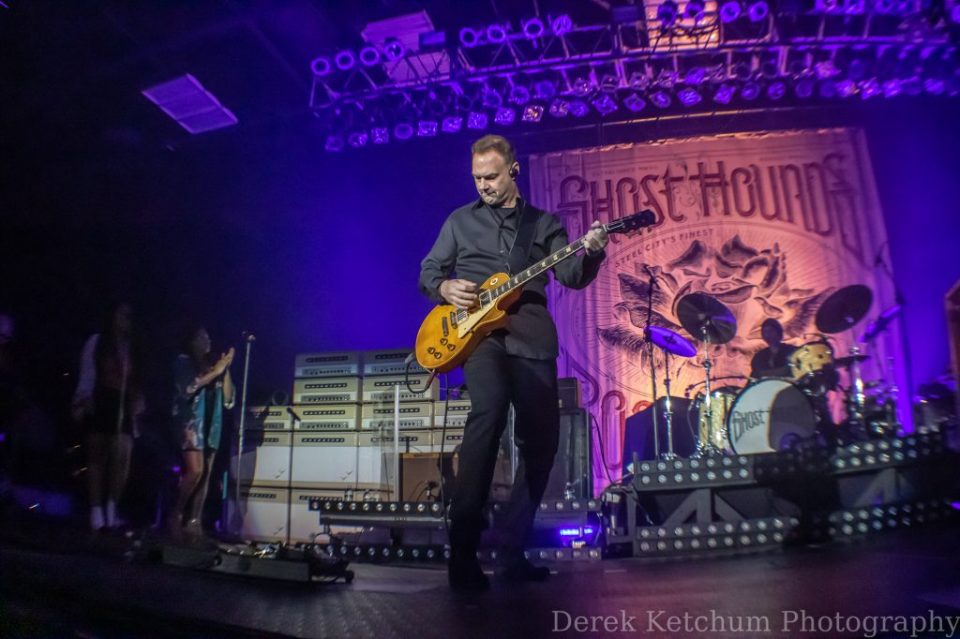 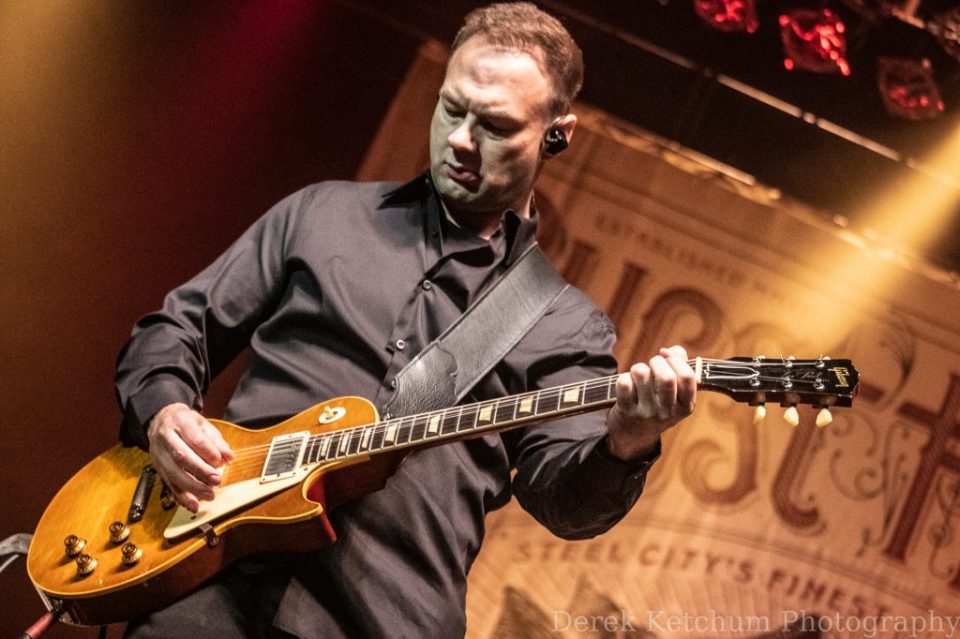 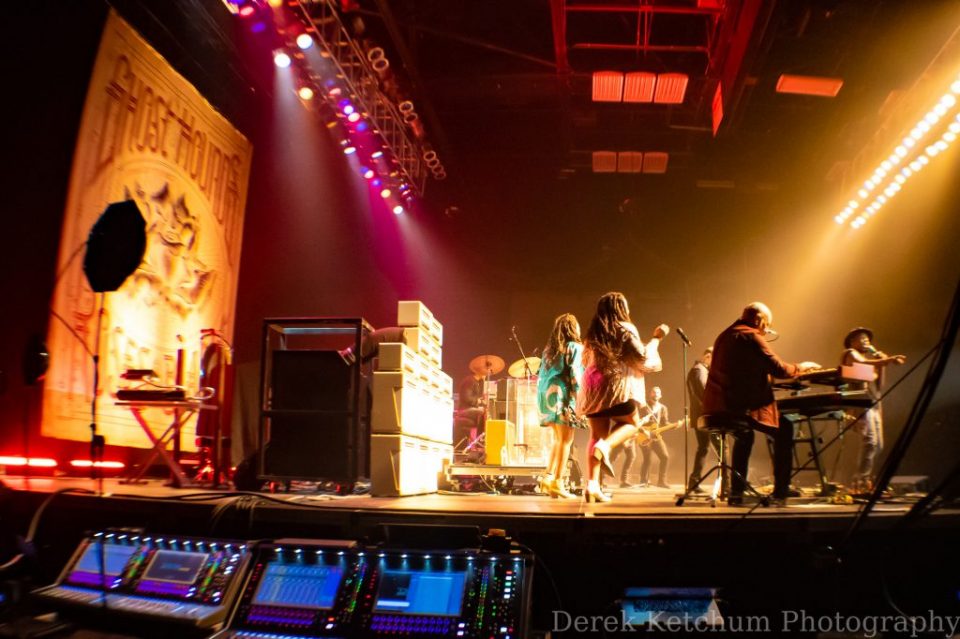